Why Louis Vuitton's Long-Anticipated Fragrance Collection Was Worth the Wait 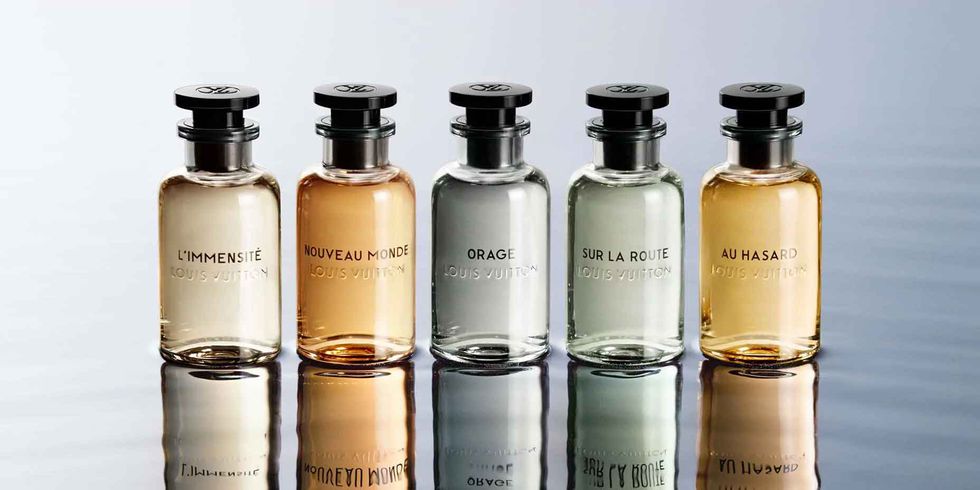 We just want people to like us. It’s the reason we work out, buy new clothes, and spritz cologne before a night out. That last, intangible element—scent—must be working somehow. It’s about a $40 billion worldwide market, and American men who buy the best, the high-end luxury juice, dropped a couple billion on the stuff in 2017 alone. Almost every major fashion house has a piece of this pie—except Louis Vuitton. That’s the brand with the unmistakable monogrammed luggage, the one that generated deafening buzz with last year’s Supreme collaboration and this year’s hiring of Off-White’s Virgil Abloh as its men’s artistic director. It’s been pulling ahead in every arena except fragrance, where it was leaving (heaps and heaps of) money on the table. Until now. 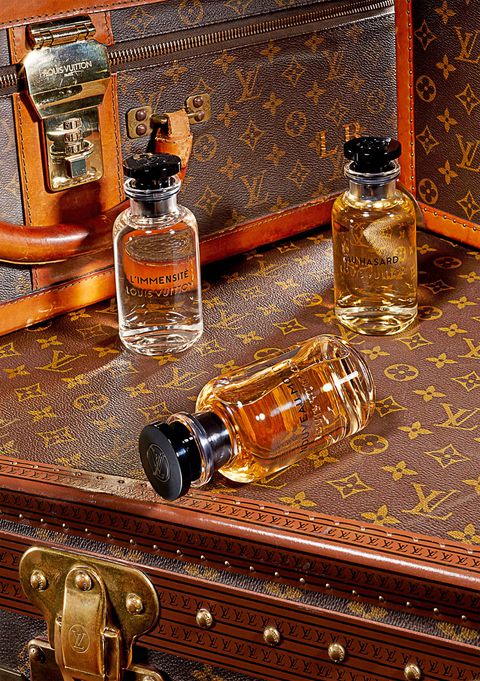 This summer, the company is rolling out Les Parfums Louis Vuitton, a collection of five fragrances for guys who don’t think sophisticated is a dirty word. To create them, Vuitton hired fifth-generation perfumer Jacques Cavallier Belletrud and installed him in a maison in Grasse, in the south of France, the perfume-making capital of the world. He spent five years there refining 70 scents before settling on these five. (You get the sense he blew far past his deadline on this project, and also that the higher-ups at Vuitton didn’t much care.)

Quality takes time, after all. Any craftsman will tell you so. “Creation is a matter of rhythm. You have intense periods, and you have quieter periods,” Cavallier Belletrud tells me. “When it’s intense, you create without thinking. You are prolific, but you cannot live like that every day.” He ended up with a suite of scents that bring out the different facets of a man: one fresh and vital; another spiced and seductive; another anchored by notes of fine leather, Vuitton’s foundational element. Writing about fragrance is a futile exercise, like dancing about trigonometry. For now, suffice it to say they are rich and distinct enough that any guy can find at least one to suit his needs. “You can like a scent or not,” Cavallier Belletrud says. “The minimum is that you feel it.”

"You can like a scent or not. The minimum is that you feel it."

Releasing five fragrances out of the gate is rare in an industry that usually promotes one “pillar” scent and drops a variety of scented spin-offs (called “flankers”) over time. Cavallier Belletrud has no interest in this strategy. “At Louis Vuitton? No flankers. No need for us to do an extension in order to make more money,” he says. And he’s confident that his five creations—some of which feature uncommon notes like cocoa and cardamom—will speak to today’s man, someone who’s not afraid to move past the detergent-fresh scents sold on the mass market. For decades, he says, “all men’s perfumery went in one direction: to make fragrances for men that are smelling of soaps.” It’s only recently that tastes have turned. “The doors have opened in the past three years,” he says. “And that’s because masculinity has evolved a lot.”

You could draw a line from this opening of the male nose—to spice, to sweetness, to florals— and toward the revolutionary changes on the Vuitton runway, where time-honored, tailored pieces now appear alongside streetwear, and the appointment of Abloh signals a breaking down of the old codes. Cavallier Belletrud hasn’t yet met with the designer (Vuitton keeps its fragrance and fashion arms largely separate) but says his arrival “shows the energy of the maison, the vitality we have. There is a way of being popular and chic. Luxury today should not only be for a few people.” 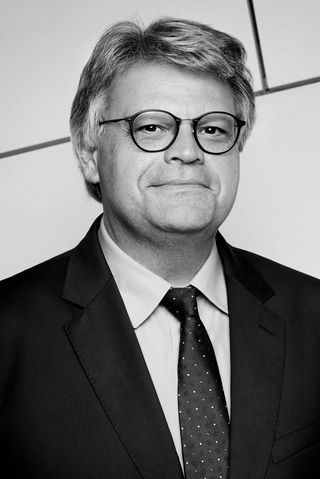 At $240 apiece, Les Parfums Louis Vuitton scents don’t come in at drugstore prices but cost significantly less than, say, a $2,800 monogrammed carry-on. And it’s twice the bargain when you consider their purpose: to help you intrigue, attract, even seduce. For all his laboratory training and razor-sharp insights on market trends, Cavallier Belletrud has no illusions about why guys buy these bottles. As they begin to move from store shelves to the dresser tops and bathroom counters of men around the world, you can imagine him rooting them (and us) on. “Perfume is a matter of seduction,” he says. “Don’t forget, the bees are going to the flower. And we are all bees.”

About The Author
Jon Roth
View Other Articles From Jon
Get The Latest Updates From Esquire!
Subscribe to our newsletter!
Comments
Esquire Money 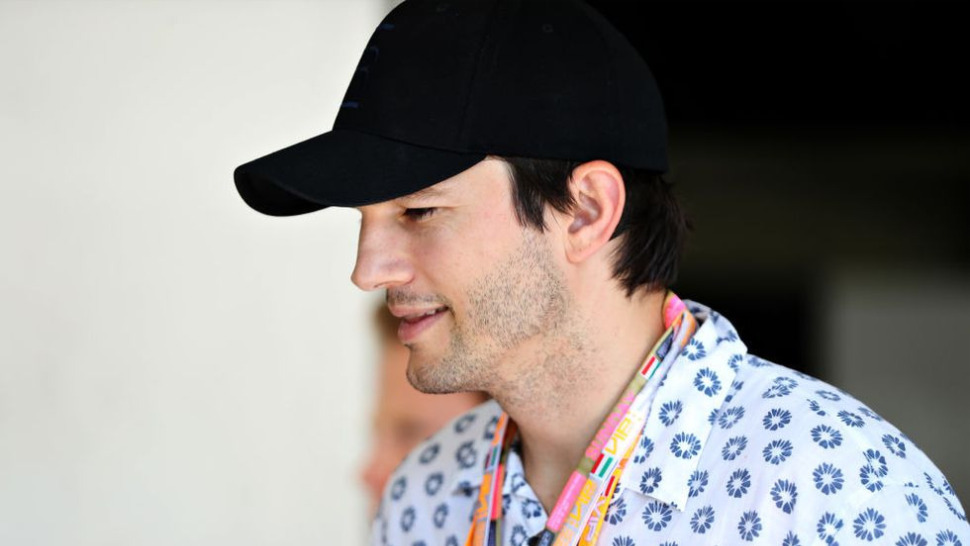 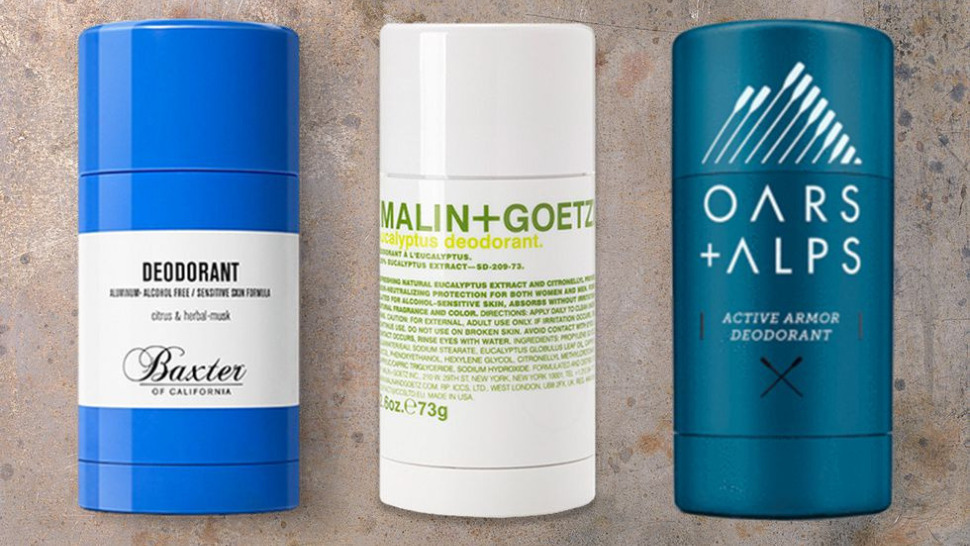 The Best Natural Deodorants Are Kind to Your Skin and Your Clothes. Plus, They Actually Work.
All Photos
Comments
View As List