This Luxury Perfume Is a Jolt of Unbreakable Energy 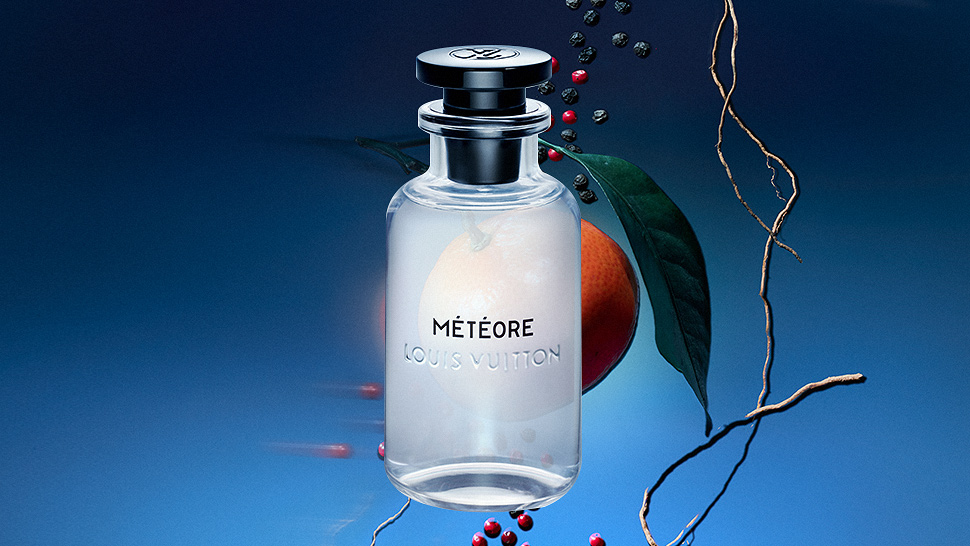 Louis Vuitton entered the world of men’s perfume in 2018, releasing five fragrances, L'Immensité, Nouveau Monde, Orage, Sur la Route, and Au Hasard, all at the same time. It was a ballsy move that proclaimed: “Yeah, we know what we’re doing and we’re sure of what men want.”

Top Story: This is the Story of That Big Hole in EDSA-Ortigas

What men want, especially if they are fans of the most famous luxury logo in the world, is adventure—a snow-covered mountain or a hidden beach, a lonely desert or a futuristic city—and the Paris fashion house supplies this dream via its portfolio of travel-themed trunks, grown-up backpacks, watches, and, yes, perfume.

The spirit of travel, which is part of the DNA of Louis Vuitton, is evident in its sixth men’s fragrance, Météore. Already, its name conjures skywalking in space, hurtling toward an endless expanse of light. It also evokes bolder adventures (maybe something that is not of the earth?) and bolder adventurers (a conqueror with boundless energy).

The light-filled Météore is Louis Vuitton's sixth fragrance for men.

Master perfumer Jacques Cavallier Belletrud bottles this idea of light and energy with an experiment on freshness. For the core of Météore, the fifth-generation perfumer chose a trio of citruses, Calabrian bergamot, mandarin, and Sicilian orange, to “project a cascade of sun-drenched notes.” And then he places this wall of light, not as a supporting character to the scent, but as its star.

“Here, freshness is not only a starting point, it becomes a major vector, a backbone around which all the other elements orchestrate and interlace,” says Belletrud. From this backbone, Tunisian neroli, peppers, Gautamelan cardamom, and Indonesian nutmeg, all work in different ways to pump up the citruses’ power, while Java vetiver, which has been “stripped of its smokiest notes,” is added as the punctuation in the dazzling summer potion.

Météore is described as “a crystalline, powerful, and instantly bracing composition.” That feels like a lofty ideal, but when sprayed on the skin, it can be translated as a jolt of intense energy—perfect for the doldrums of a complicated summer.

To celebrate its release in September, LV has created a new fragrance trunk and travel case in Taigarama.

Météore will be released in September 2020 at Louis Vuitton, Greenbelt 4 and Solaire Resort & Casino

More Men's Fragrances: The 7 Best Skin Scents for Men (Because Your Fragrance Doesn't Always Have to Shout) 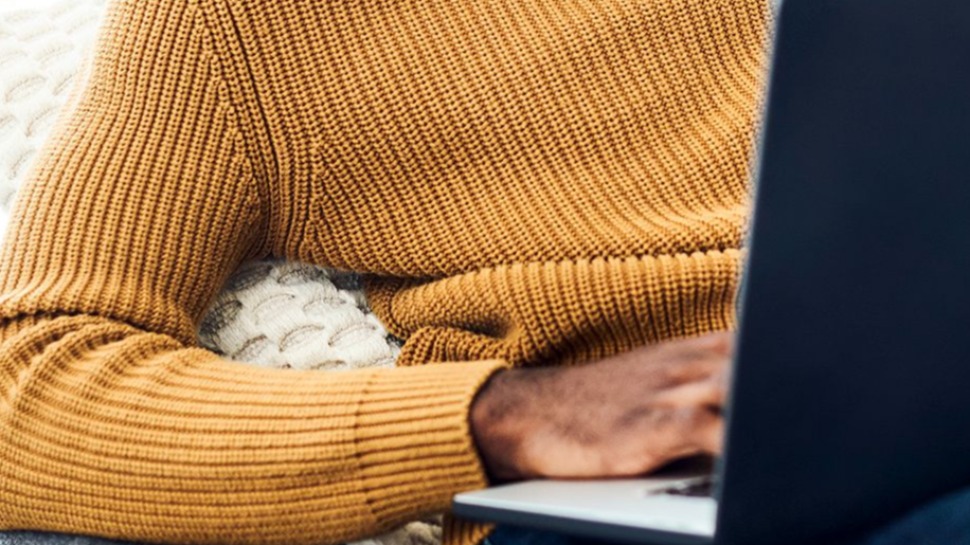 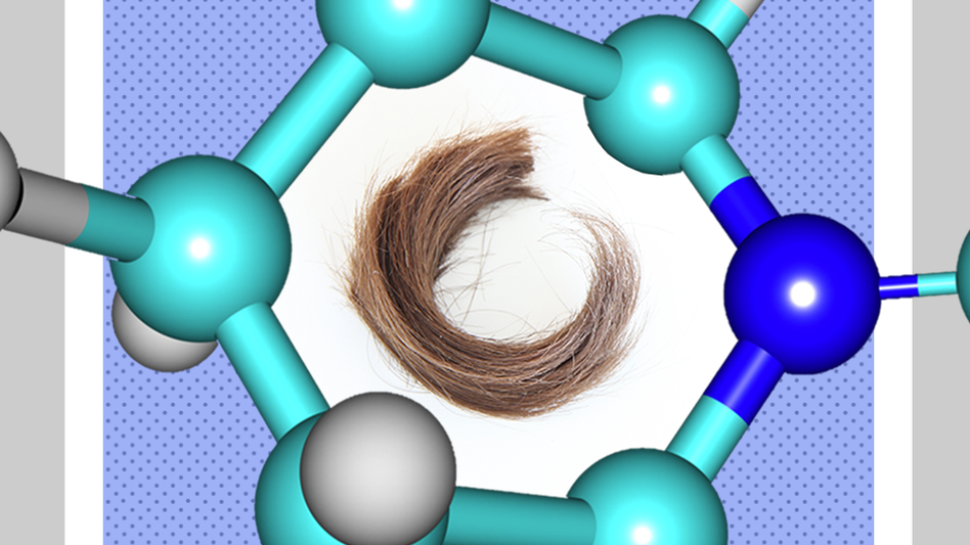