Why It's Time You Grew A Mustache

Get one step ahead of this year's big grooming trend. 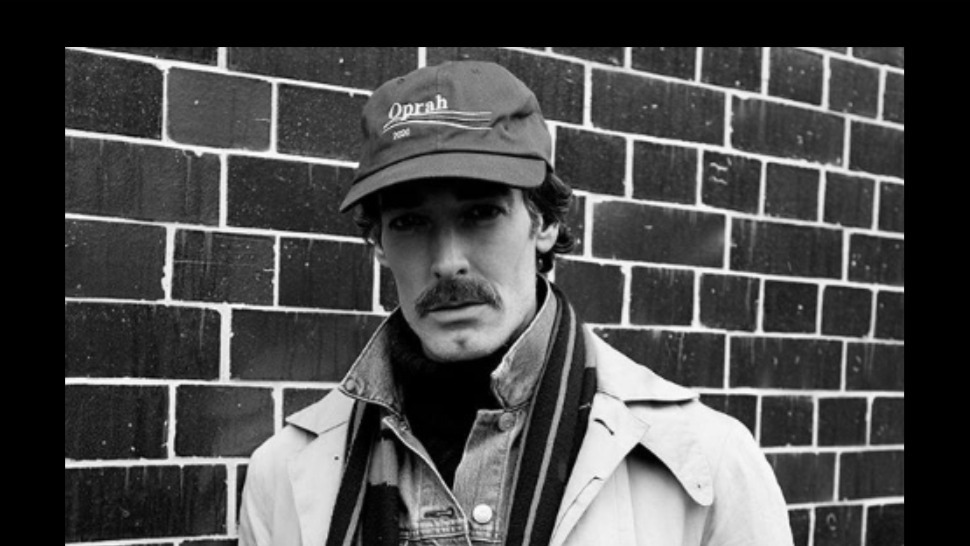 Being privileged enough to attend the world’s fashion shows (while making out like it’s a tough gig, of course), I get to be privy to trends before they’re even trends, by watching the editors, stylists, and buyers who take it upon themselves to overhaul their wardrobes each season. Like one of those guys in that weird traffic tower outside Bristol, you could say I see the swerve in the road that causes the pile up four miles back down the style motorway.

In New York in February, for example, a few especially ethereal members of the fashion vanguard were wearing what I would describe as extreme trainers—the kind of thing that Bear Grylls uses to gambol about a baron foothill. They’re like regular running shoes, but sturdier and spiker, and they have natty lacing systems that synch up with one tug of a toggle. I like those by Roa, but you should look at the glorious chunkiness of Hokas, too.

Anyway, this column isn’t about those trainers. It’s about facial hair. In short: I’m telling you to grow a moustache.

I know… they have long been a novelty reserved almost exclusively for ruddy-faced rugger buggers who have carved one out for a drinking forfeit, or Movember, but I reckon the ‘tache is in for a serious return. 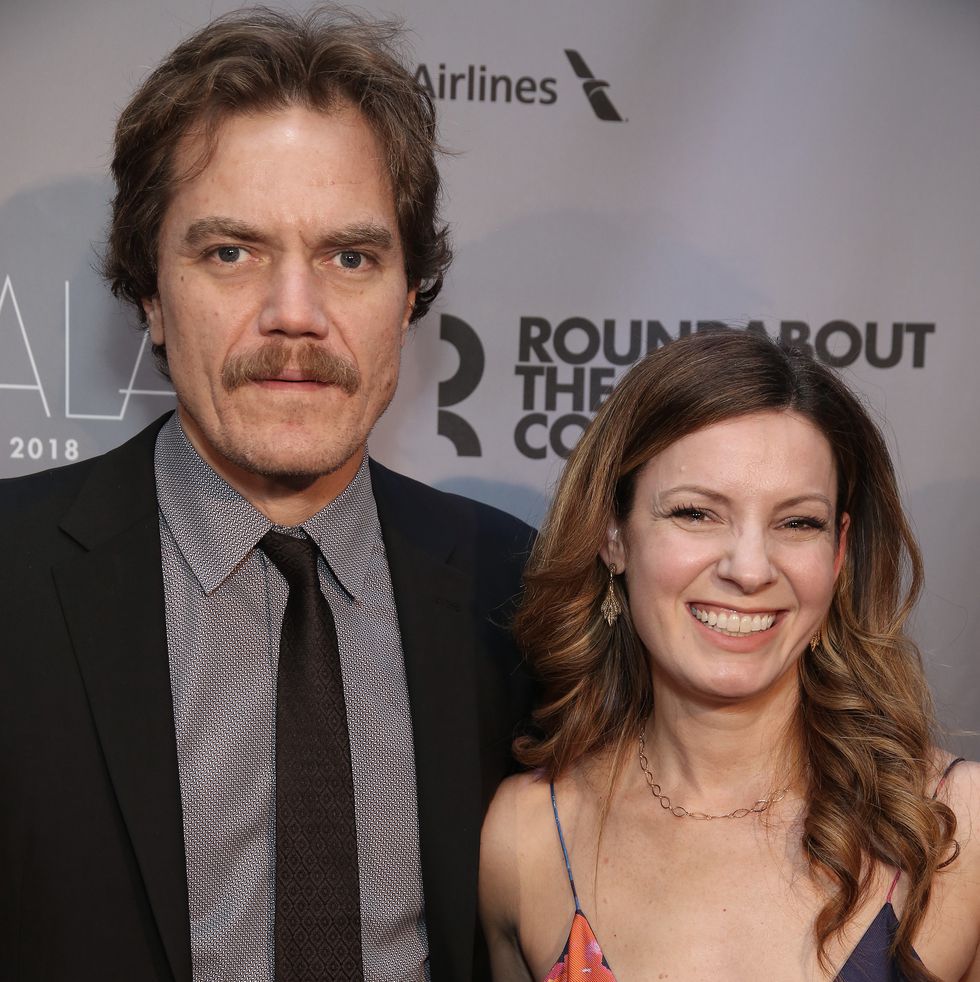 A slew of fashion types—and the odd trail-blazing celeb, such as Michael Shannon—have been wearing them (thick and furry, rather than slick and pointy) in 2018. A few have been proudly warming their top lips for much longer, I must add, but there’s been a real upswing in the past couple of months, and it’s only a matter of time until you have to grow one too.

Take Richard Biedul, a model, creative, and man about town known for his penchant for British tailoring, ice pick cheekbones, and pepper pot beard. At time of writing, and according to his Instagram, he swapped said beard for an inch-thick moustache. His first cleanly-shorn chin in six years.

“When I first grew my beard it wasn’t a trend-lead decision,” he told me, “it was just an aesthetic statement. And I think the removal of my beard is exactly the same. I think it depends on the kind of moustache you decide to grow, but I think they are definitely reflective of their owner’s personality. My mustache muse has to be Tom Selleck.”

Mr. Selleck is a prime example of how a man can make a mustache work for him. As Richard says, it should be an extension of his own make-up; a hairy mini-me that lives on his face: Selleck’s is mysterious, carefree, and irresistible to the ladies, just like Magnum PI himself. 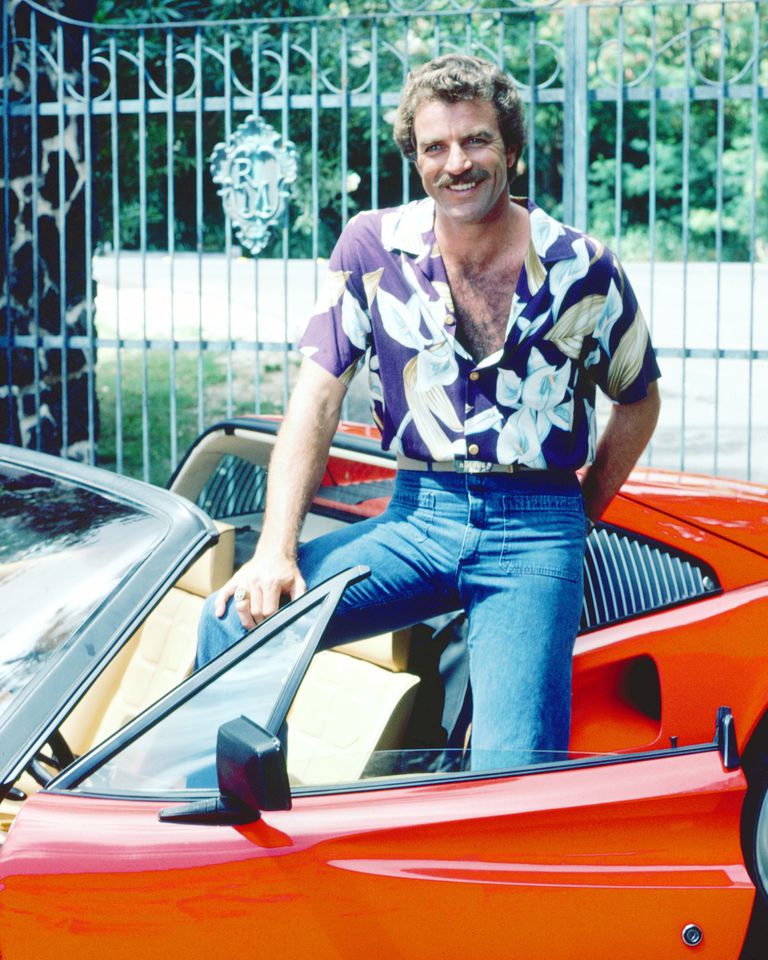 The man also has hirsute genes. Sadly, not all of us are blessed with ample space between upper lip and nose and/or a thicket with which to furnish it, so do what you can. (Within reason, obviously. If all you can muster is the odd off-kilter frond, then perhaps a mustache isn’t for you. Maybe get some big glasses instead?) Also, Magnum was ahead of the loud, boxy shirt trend by about 30 years, so perhaps a mustache gives you some kind of psychic power, too. Einstein seemed to know loads about everything, and his ‘tache was massive.

In other facial hair news, Timothée Chalamet has the first inklings of a mono brow, and there’s no cooler mortal soul in all the world right now than he. So if you’re a regular plucker, it might be time to give the tweezers a summer off. 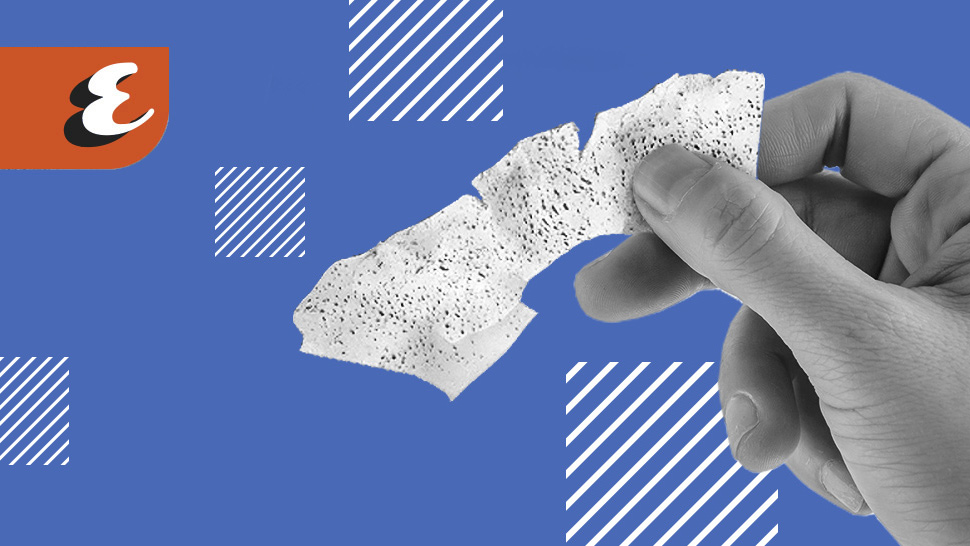 Your Pesky Blackheads Are No Match For This Simple Skin Routine 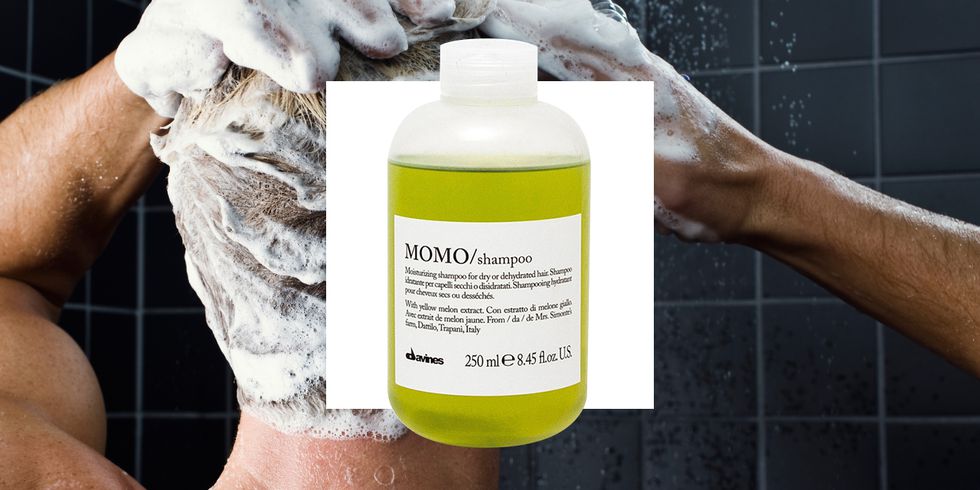