The '90s may be long gone, but the scents from back then still live on.

They say a scent has the ability to activate a pathway in your memory, so much so that it can bring you back to a specific event in time. It's why fragrances play such an important role in our daily lives. Since '90s nostalgia is at a high point, it's only fitting that we unearth fragrances from the days of VHS, curtain-style hair, and flannel. Here, we look back at the most iconic men's fragrances of the decade.

Though it was launched in the mid-'90s—1994 to be exact—CK One became a defining fragrance of the decade. Both men and women wore it everywhere, and it's been called a true classic for this exact reason. It's a mainstream favorite for a lot of things: a lot of citrus notes mixed with some hints of floral and wood.

The '80s capitalized on scents that seemingly reeked of gasoline and burnt rubber, while the '90s were all about a new kind of masculinity. It's something Davidoff was a part of, too, with Cool Water. Created by Pierre Bourdon, Cool Water is a simple mix of mint, lavender, and a lot of green notes. It was ultimately a fresh fragrance that worked all year round.

Acqua di Gio is one of those scents that's remained a mainstay in a lot of men's arsenal. It was launched in 1996, and was inspired by the sweet and salty notes of seawater and the Meditteranean sun. As a fresh fragrance, it can definitely still compete with the new releases out in the market today. 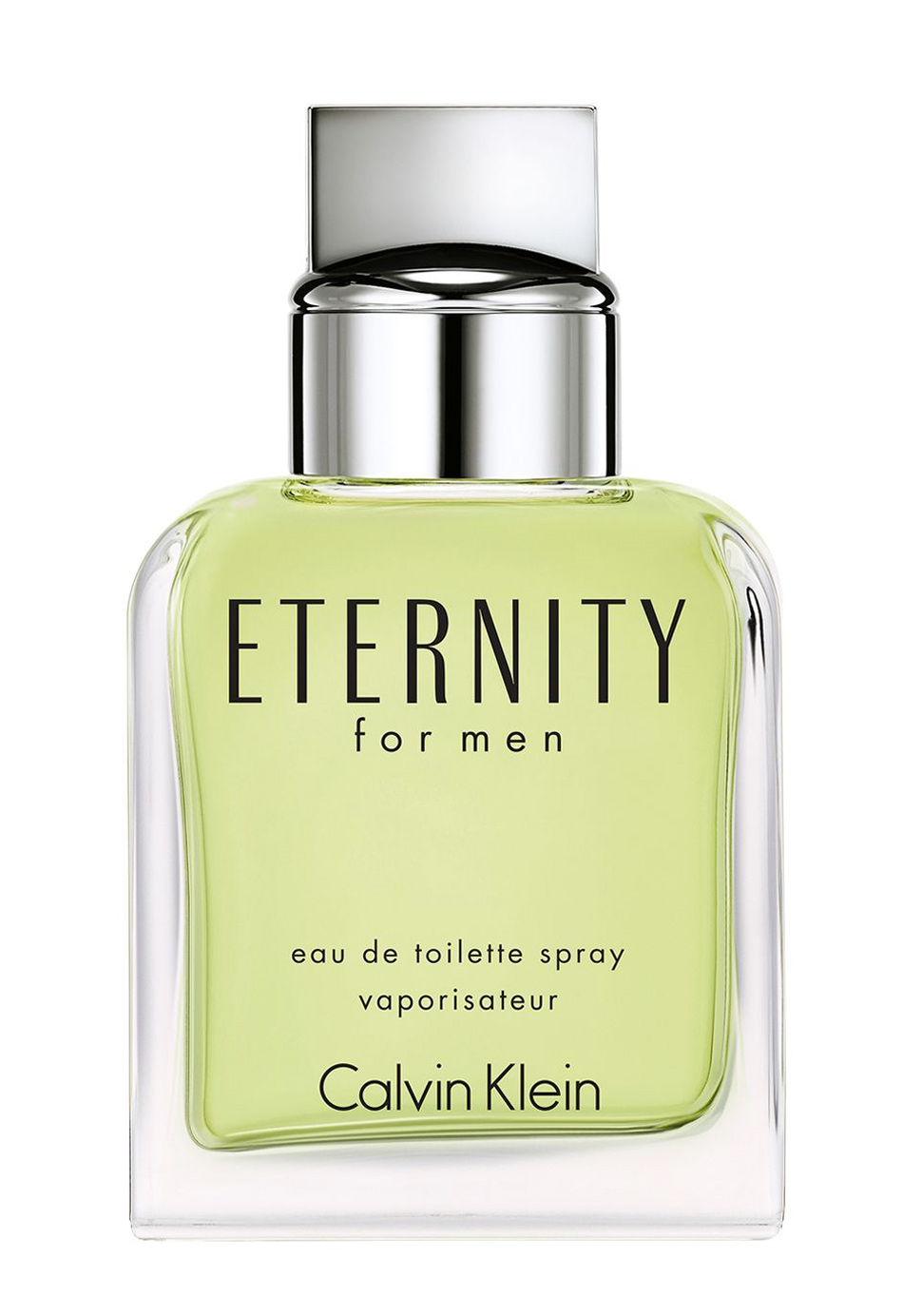 Calvin Klein never rested on its laurels as almost every scent the brand created during the '90s was a hit—Eternity for Men included. Created by Carlos Benaim, Eternity has notes of lavender, mandarin orange, bergamot, and lemon, as well as woody and floral accords.

A lot of American designers ruled trends in the '90s. And that includes fragrances, too. Tommy Hilfiger's Tommy for Men was a hit for its simple mix of greens, citrus, and spice. And it still holds well up to this day.

Versace Blue Jeans was always a lot stronger, more aromatic than most fragrances of that time. But it still managed to become a favorite, thanks to all the fresh notes: citrus, floral, spicy, woody, and sweet vanilla.

More: The 7 Fragrance Mistakes Men Make (And How To Avoid Them)

We weren't kidding when we said Calvin Klein almost had a scent for every year of the '90s. CK Be was released toward the end of the decade, but it still flew off the shelves. It opens as a sharp green, then gradually becomes a fresh, subtle fragrance. 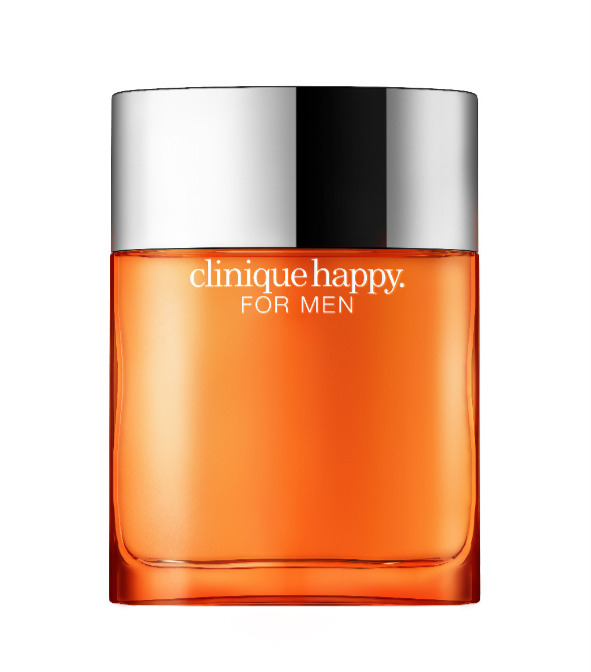 You don't make a list about '90s fragrances without Clinique Happy. Yes, we know, it was released toward the end of the decade but it still managed to be spritzed enough during 1999 that it makes it on this list. We bet you can smell all the lime, mandarin orange, lemon, and sea notes in your head right now.

What were the top men's fragrances of the ’80s?

If the ’90s had a particular flavor when it comes to scents, the ’80s also had its inclinations toward the rich and intense, two values that reflected the mood of the decade of decadence. Perfumes that resonated with men during this era include woody Aramis, the spicy Drakkar Noir, and the expensive-smelling Polo by Ralph Lauren (in its unmistakable green bottle).

What is the best year-round men's fragrance?

A year-round fragrance may be a tall order as perfume rules dictate fresh and light scents in warm weather and dark and moody scents as the seasons get cooler. Of course, you don’t have to follow the rules. In fact, we encourage wearing a signature scent—that one bottle of perfume that you wear every day and year-round. Sticking to just one scent makes it yours, so the best fragrance for always is really the one that you like.

What is the most popular men's fragrance?

According to CNN, which recently listed the best-selling and top-rated perfumes in Sephora, the top colognes of 2020 (so far) include Bleu de Chanel, Acqua di Gio by Giorgio Armani, Sauvage by Dior, Tobacco Vanille by Tom Ford, Versace Eros, La Nuit De L’Homme by Yves Saint Laurent, among others. Interesting to note is how these are creations that have been around for a while.

More: 5 Filipino Actors and the Fragrances They Wear 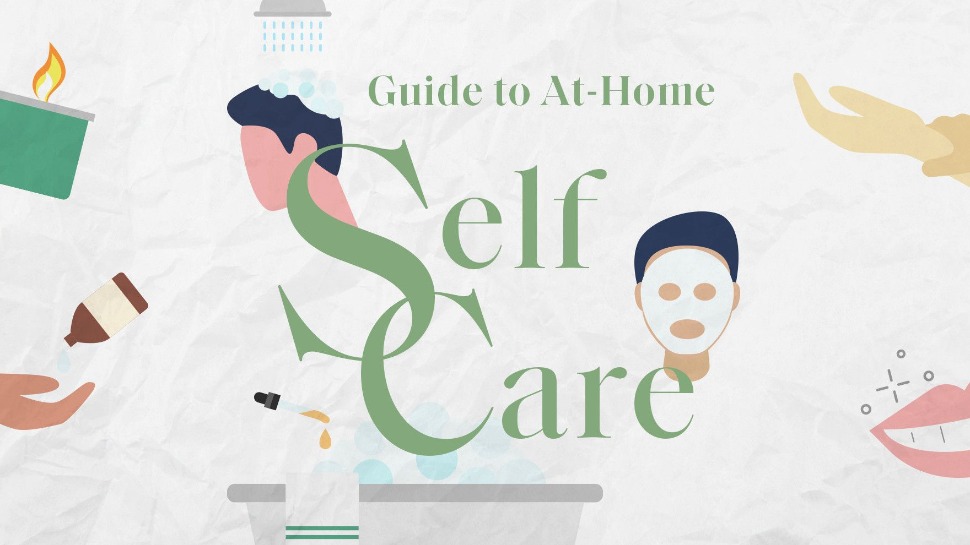 Your Definitive Guide to At-Home Self-Care 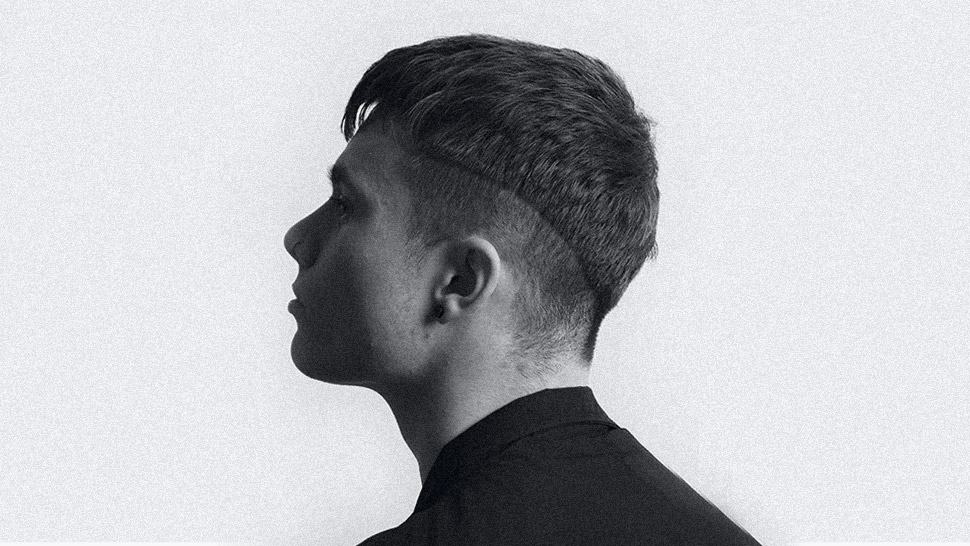