In the grand tradition of Disney stars going serious, Noah Centineo opts for the buzzcut. 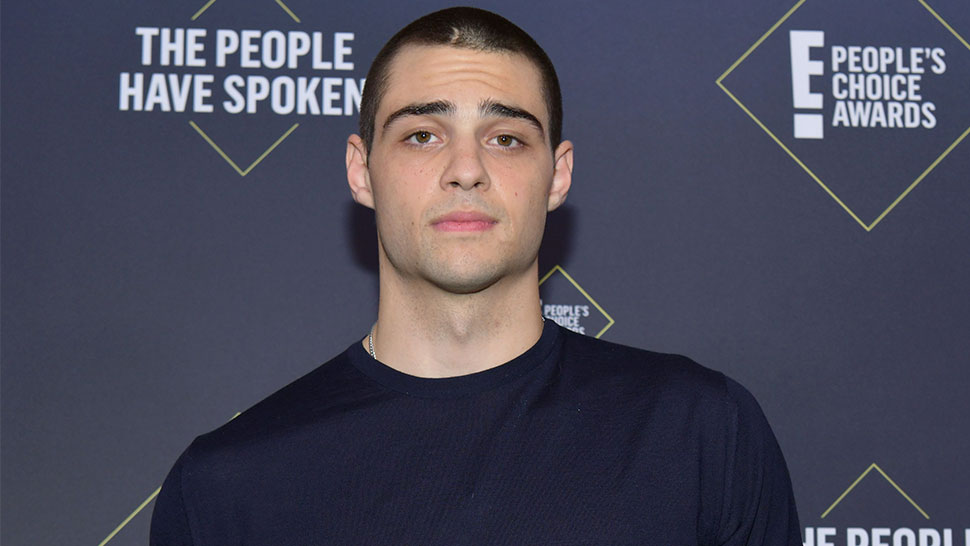 You may not be familiar with the oeuvre of Noah Centineo, but your teeenage niece certainly is. And she's not alone, with the all-American actor breaking 17.4 million hearts on Instagram (and counting). He's handsome, yes. But a well-curated feed of marshmallow grins and topless shots is accompanied by a CV that's primed to win mother over, too: a family film about a nice dog, some Disney Channel flicks, two gigs as the main object-of-obsession in Netflix's To All The Boys I've Loved Before, and a mop of princely chocolate curls.

Or at least that was the case. For at the E! People's Choice Awards, Centineo took clippers to his poster boy image. The locks were gone, leaving the kind of lid usually found in lock-up. This isn't the Noah Centineo that asks your sister to prom. This is the Noah Centineo that was banned from prom, and instead hangs around outside drinking vodka, smoking cigs, and heckling everyone who wasn't. And if that isn't boy-next-door-who-has-now-hit-the-bong enough, the 23-year-old accessorized his new 'do with a crutch and leg brace. A skateboarding accident? Joyriding gone awry? Either way, the old Noah is gone. A new dawn, and a new haircut, approaches.

Just as it did for Justin Timberlake. And Zayn Malik. And Jake Gyllenhaal. And Justin Bieber. And everyone, really, who tired of being all sugar-and-spice and decided, instead, to go serious. And it works. After a stint in the boyband mines, during which he was also one half of the Purest Couple of the Century, Timberlake went short and then demanded (via a number one hit, of course) that his former lover sob an estuary. Zayn Malik left One Direction, and his X Factor-approved quiff, to become a brooding crooner who sang about shagging. Jake Gyllenhaal, too, went all hardened soldier in Jarhead, with a Marine Corps buzzcut. Granted, he lost his locks for a role. But it also signaled a new phase in the actor's career. Now he gets nominated for Academy Awards.

All of which points to Centineo 2.0. Like the CV, this buzzcut is poll-tested for approval beyond his usual Disney-consuming demographic. And to all the children despairing that their first true love is gone: Do not fret. If his kids TV cohorts are anything to go by, Noah's only just begun. 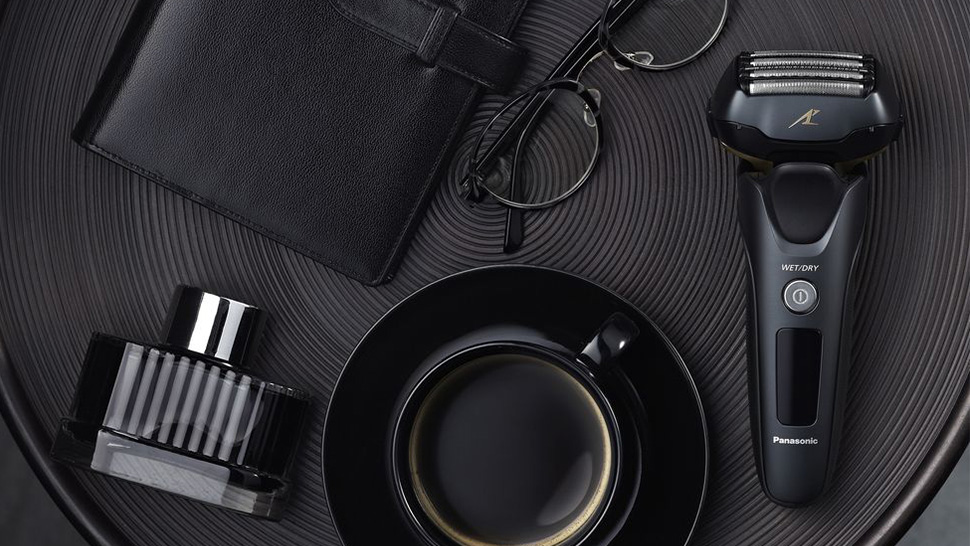 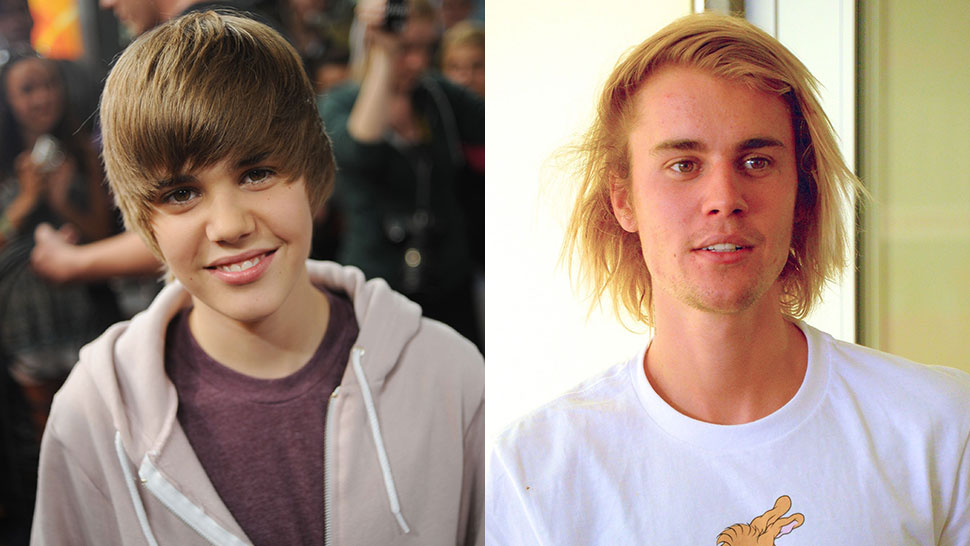 Baby, Baby, Baby, No: A Retrospective on Justin Bieber's Hair
All Photos
Comments
View As List