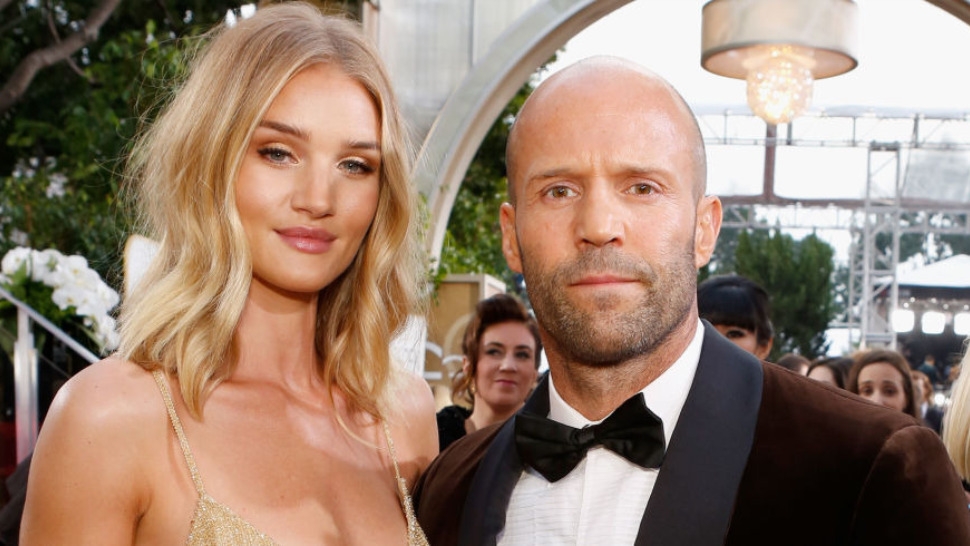 Great news from South Korea, where men in white coats have shaved some mice then injected them with a biochemical that made their fur grow back again.

Why's it great news? For your barnet, stupid.

Bald men around the world can now cross their fingers that the new potion, called 'PTD-DBM,' can be rolled out to human males.

Created by a team at Yonsei University, it works by stopping two proteins than normally bind together to prevent follicle regeneration from doing so.

Lead researcher Kang-Yell Choi said: "We have found a protein that controls the hair growth and developed a new substance that promotes hair regeneration by controlling the function of the protein. We expect that the newly developed substance will contribute to the development of a drug that not only treats hair loss but also regenerate damaged skin tissues."

Sure—but will it stop men, some still in their mid-20s, from looking sadly in the mirror each morning, feeling whatever potency they once had fade into the distance like the beam of a lighthouse as they're dragging into a terrifying and pitiless storm?

The study is an extension of work published in August by the University of California, who said: "Through this study, we gained a lot of interesting insight into new ways to activate stem cells. The idea of using drugs to stimulate hair growth through hair follicle stem cells is very promising given how many millions of people, both men and women, deal with hair loss."

"I think we've only just begun to understand the critical role metabolism plays in hair growth and stem cells in general; I'm looking forward to the potential application of these new findings for hair loss and beyond."

Sounds quite promising, then. 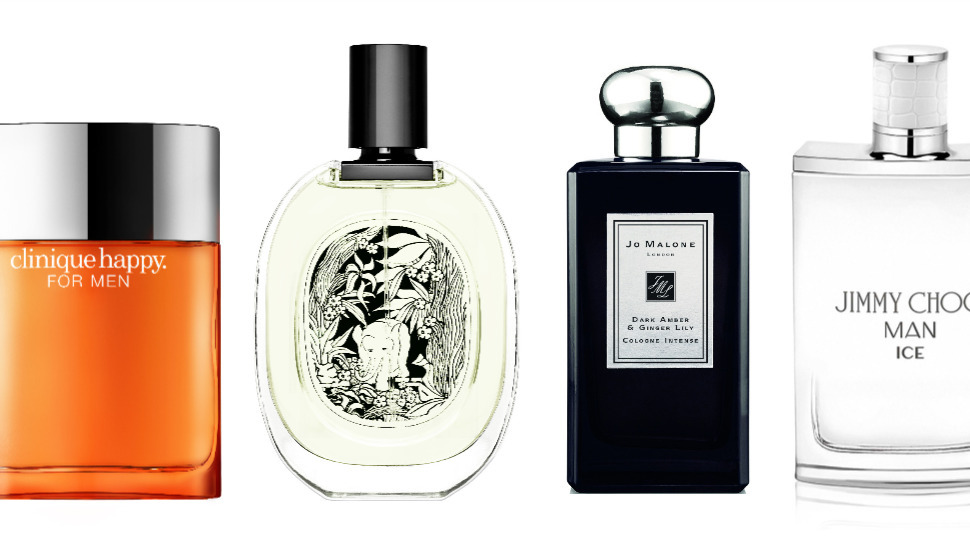 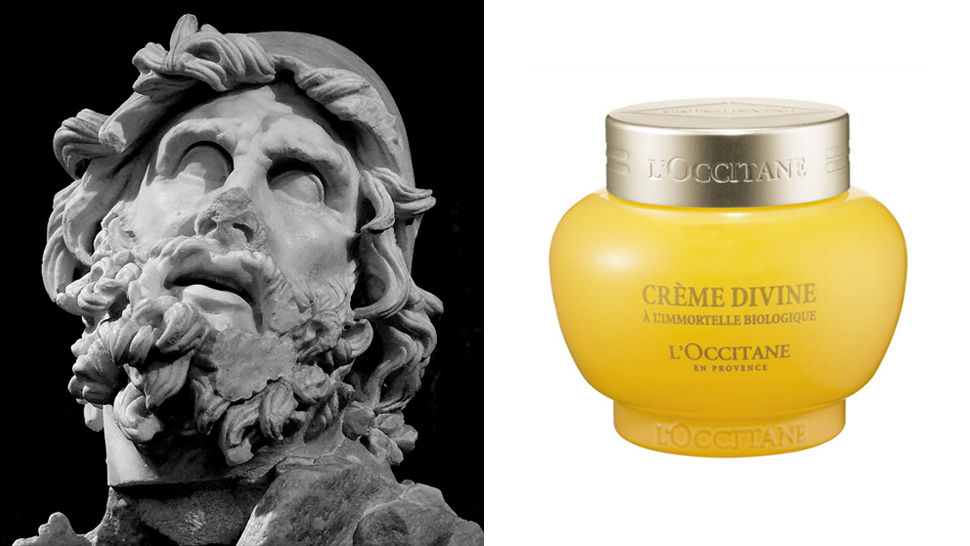