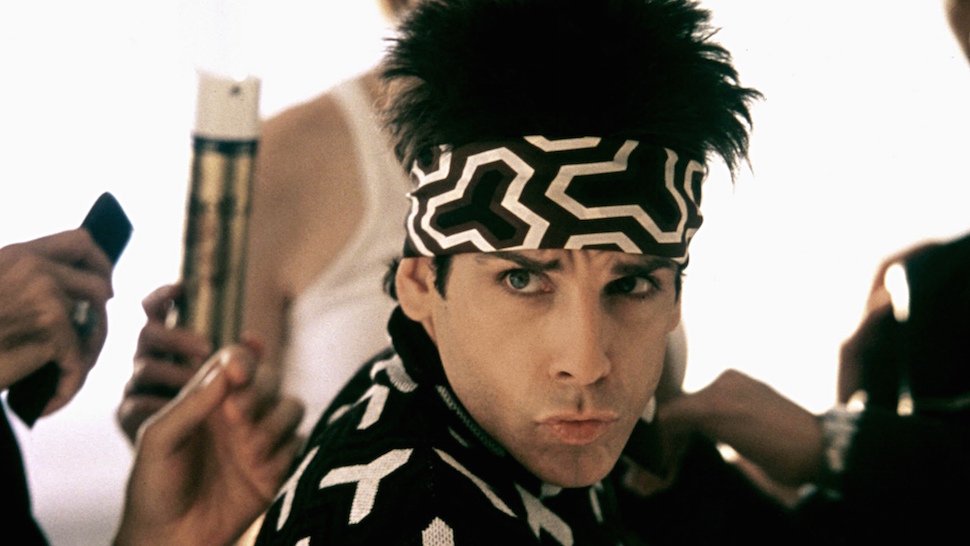 A vain man is different from a man that's self-aware. Observe:

1| He has signatures, from a social media filter to a good side to a smolder.

He doesn't look like a stereotypical Adonis. He doesn't go around going all Zoolander on people. But he knows his good angles. He's practiced the best twist to minimize love handles. He knows that Clarendon doesn't emphasize his tan and Valencia gives his complexion a nice glow. He's quiet, but every move he does is calculated, especially when there's a camera present.

2| He sneaks a peek at his reflection on every reflective surface.

He doesn't wink at himself in the mirror. He doesn't send himself air kisses. The subtly vain doesn't talk to himself like a regular Gaston. Instead, there are humble glances at his reflection on a shop window, a light hair pat when he walks by tinted glass, a slight nod of (self) approval when he looks at the rearview mirror. Like a woman's powder check, it's all about making sure is in place.

Sometimes it's just a fictional ideal like James Bond or a singular trait like Chris Pratt's sense of humor. But this man peg is what he thinks of when he chooses clothes. He thinks of Tom Hardy when he's picking a suit, Ryan Reynolds when he's prepping in the gym. When there's a woman he wants to win over, he muses, "What would George Clooney do?"

4| He experiments with accessories.

No, he's not going to be as snazzy as Jared Leto. Yes, he finds Alan Cummings' plaid, bright orange suits too much. The subtly vain gentleman still sticks with classics, but he's not afraid to brighten things with a fun tie or playful socks. He notices the effects of different collars to an ensemble. He compares double-breasted jackets with three-button suits. He'll try an Ascot. Always open, nothing crazy.

5| He has a skincare regimen.

Toners are a bit of a stretch and he only goes to the dermatologist for a suspicious rash, but on a daily basis, he washes his face, he wears sunblock. He's concerned when a pimple pops up, though he doesn't go crazy over it. He moisturizes during cold months. It's all very minimal, but it goes a long way.

The secretly vain gentleman is all about prevention rather than cure. He knows how far a good night's sleep can go. 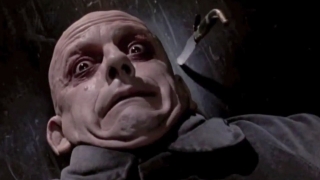 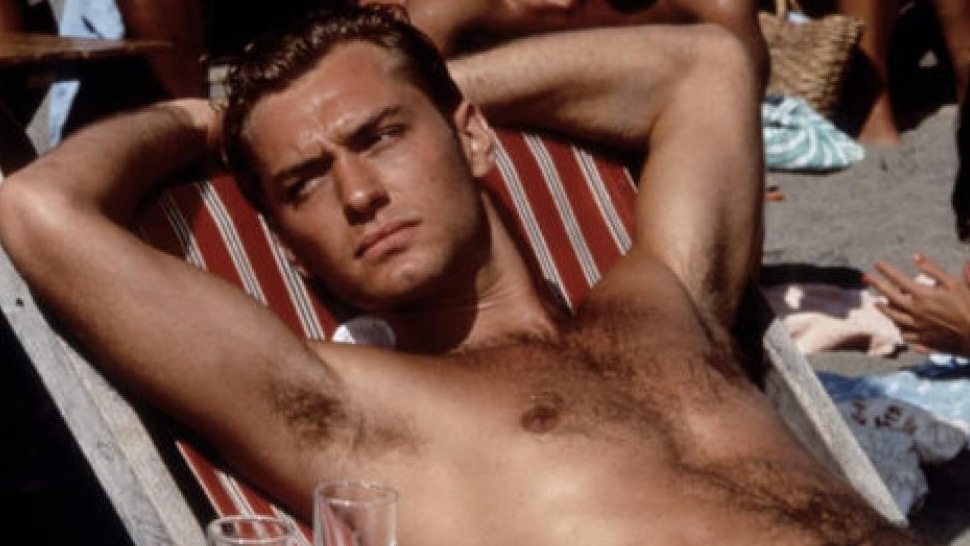 Men, Here's The One Habit You Should Start Doing to Look Good
All Photos
Comments
View As List