It's not easy to look this good. 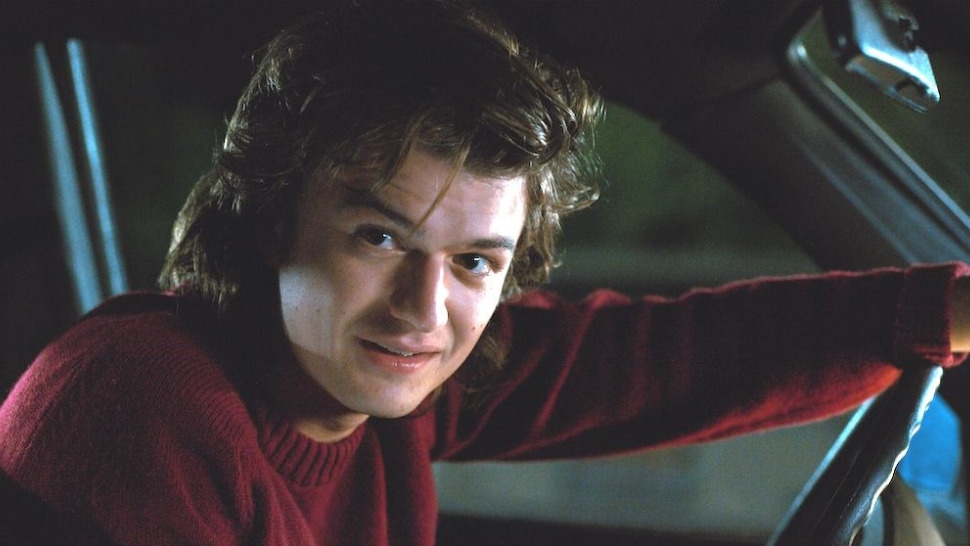 Though people tend to focus more on the perplexing other-dimensional world that's terrorizing Hawkins, Indiana, the greatest mystery in Stranger Things is the secret behind Steve Harrington's perfect hair. The shape, the blown back front puff—it's all so beautifully '80s. In one of the best scenes in Stranger Things 2, Steve is walking with Dustin Henderson when he reveals to the kid how he gets his iconic look using Fabergé Organics.

"Use the shampoo and conditioner, and when your hair's damp—it's not wet, okay?—when it's damp, you do four puffs of the Farrah Fawcett spray," Steve explains to Dustin.

"You tell anyone I just told you that and your ass is grass. You're dead, Henderson," Steve warns.

Unfortunately for anyone trying to get Steve's secret style, the line promoted by Fawcett folded in 1984 (the same year Stranger Things 2 takes place, which isn't great for poor Steve and his hair routine). The good news is that in an interview with Esquire.com, actor Joe Keery revealed what goes behind his hairstyle. 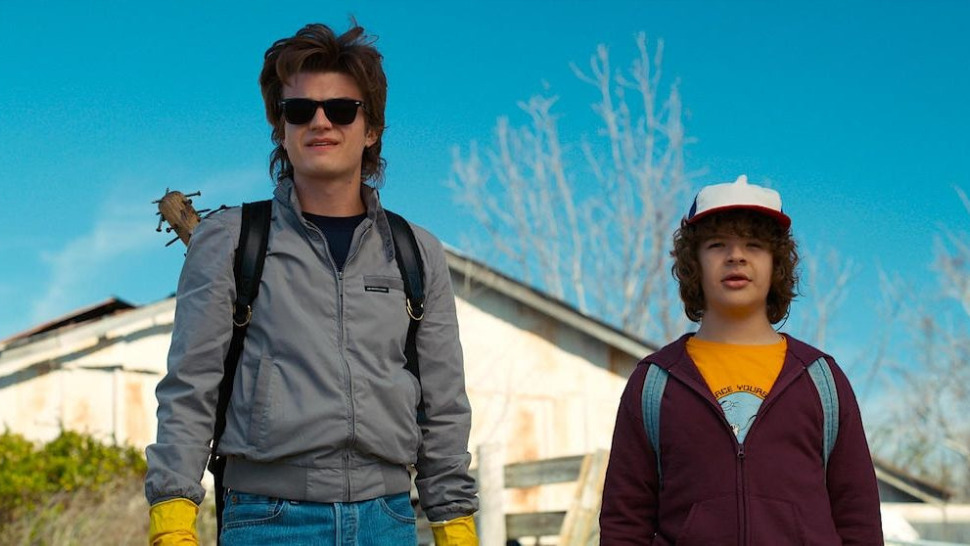 The actor doesn't personally use any specific treatment IRL—just washes and good genes. "It’s not like I really do anything for my hair, I just wash it every three to four days. People seem to be mystified by it," Keery told me. "It’s mostly just my parent’s hair."

But there is some good work that goes into getting him the right style in Stranger Things:

I think they’ve actually discontinued that [Farah Fawcett] product. You can probably find it on eBay or something. Prices will probably jack up in the next week or two. Or maybe Netflix will reissue it.

Well, the cut’s good. And if the haircut is good, that’s half the job. It’s just a blow dry with stuff in the back. Sarah Hindsgaul, who is the head of hair, is totally killer. She’s the best. She does the hair for the entire cast, and you can see her work, which is unbelievable how accurate and subtle her work is. It’s not like in-your-face ‘80s—it’s really nice and tasteful. She’s the hair guru.

And it's true you can find used "very little used, very good condition" vintage Fabergé Organics on eBay, but it'll set you back nearly $30 a bottle. Really, your best bet is to invest in a good blow dryer and a really good hair stylist. And if you want to finish it off with a spray, something that isn't 33 years old–like Baxter of California's Clay Effect Style Spray—is probably a more reasonable decision. 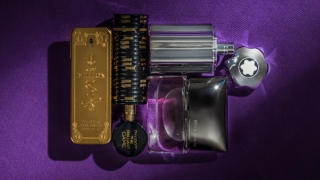 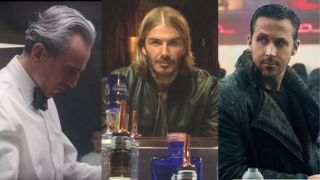