Now that the warmer months have rolled in, it’s time to switch up your scent game. Here are a few suggestions for fragrances that will wear well, even in the heat 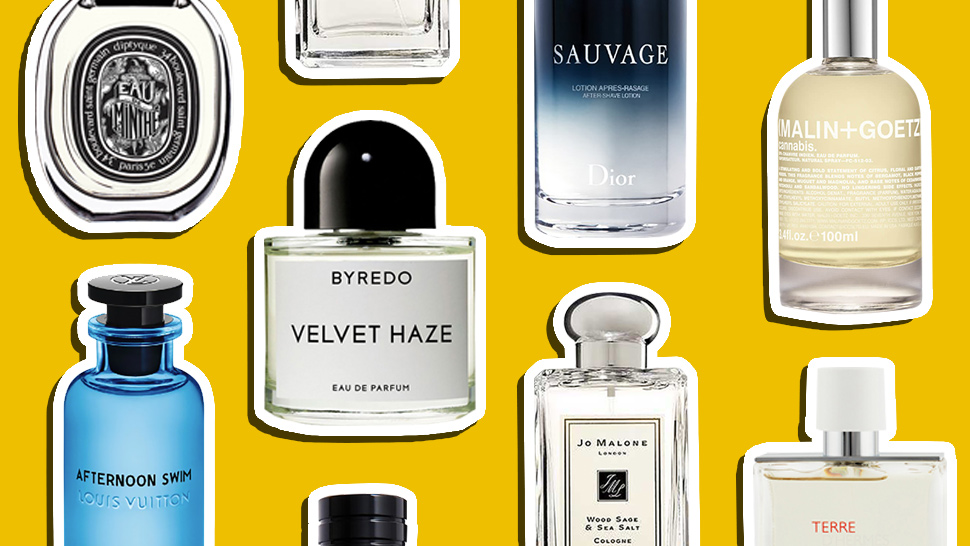 When it comes to grooming, it’s easy to fall into the same old habits, sticking with the exact same fragrance all year round, probably the signature scent you’ve been wearing since high school—so here, we present to you our lineup of summer scents in a bid to get you to reconsider.

Why should you change your fragrance come summer, you might ask? Think of it this way: The hotter months prompt a shift in your wardrobe, from jeans to shorts, flannels to linens. If you’ve switched your clothing to lighter choices of late, shouldn’t your fragrance follow suit? Also, something tends to happen to those heavier, muskier scents when the warmth rolls around; the fragrance just starts to smell a touch too sweet on the skin, becoming rather stale and frankly, headache-inducing. For the sake of everyone else around you, we say, please—don’t be that guy.

In that vein, summer calls for scents that are fresh, light, refreshing, invigorating. A number of these fall under the citrusy-zesty category, while a few other green, woodsy, and floral-leaning scents might surprise you. Think of something that will go great with the smell of sunscreen, or that would perfectly complement a sunset cruise. The heat may not be going away any time soon, so instead, embrace it and make the most out of it with a tall, cool drink. 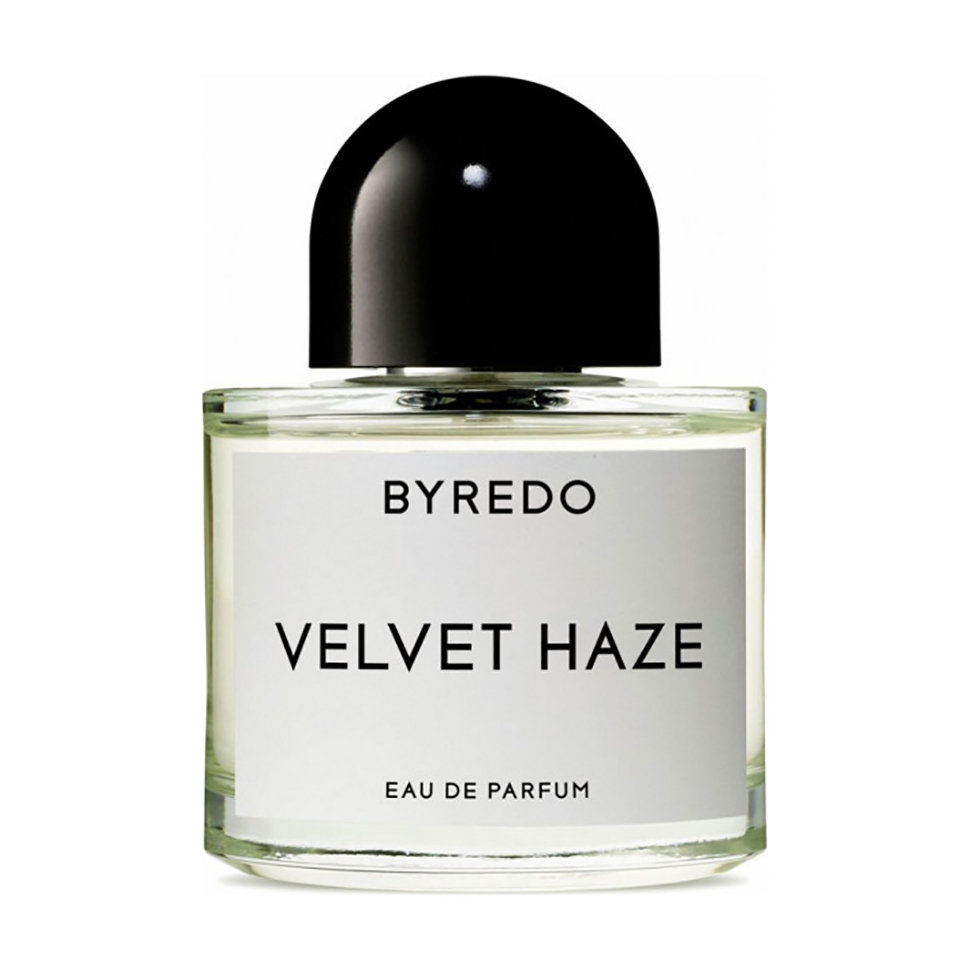 Launched in 2017, this scent created by perfumer Jerome Epinette was inspired by the sport of rock climbing and the soft-focus atmosphere of the 1960s. (Byredo founder Ben Gorham is himself a bouldering enthusiast.) But the ingredient that makes it the ultimate summery scent is the inclusion of coconut water in the top notes, just enough to make you think about tanning oil and the great outdoors. 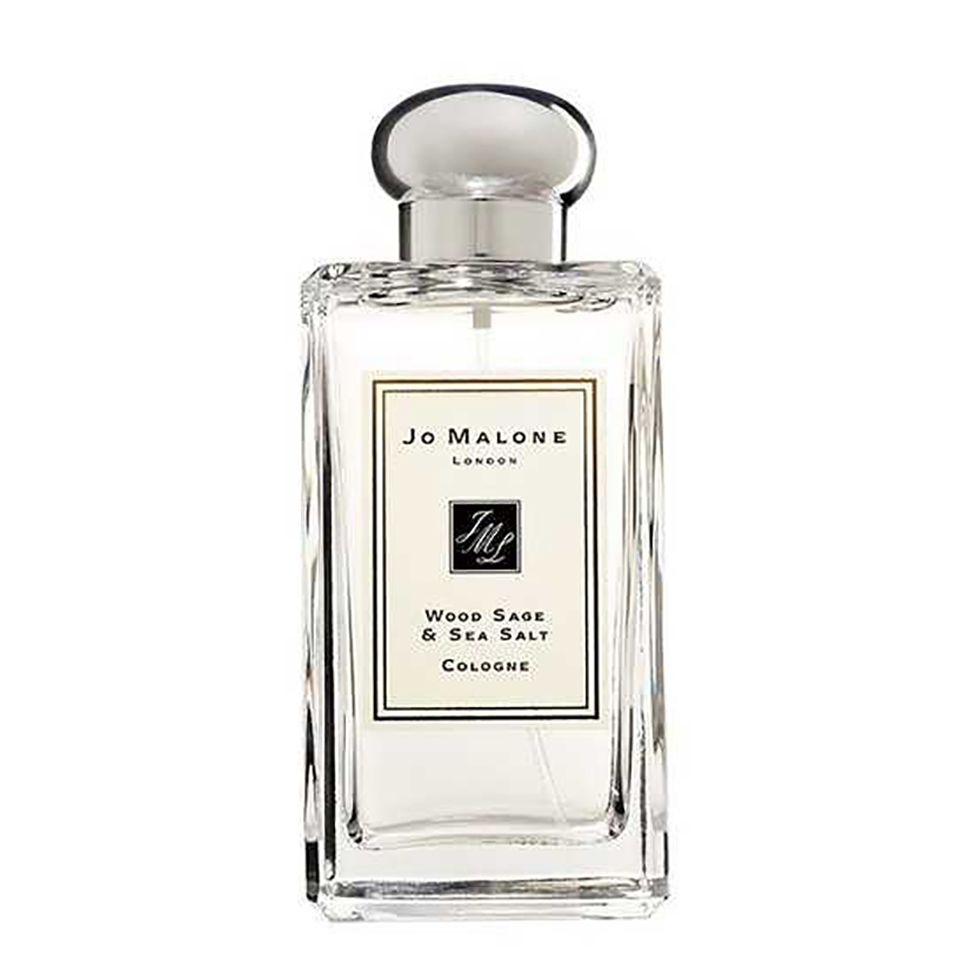 Perfumer Christine Nagel was inspired by the smell of sea air mixed with sand, stones, and driftwood when this variant, a scent that evokes images of rock formations and beachside cliffs, was launched in 2014. It’s fresh, spirited, and earthy, but since it’s a cologne, you might need a little help making it last—in which case, you can layer the fragrance by using the same-scented body and hand wash in the shower. (Ask your girlfriend—every woman knows layering a scent is the real trick to making any fragrance linger.) 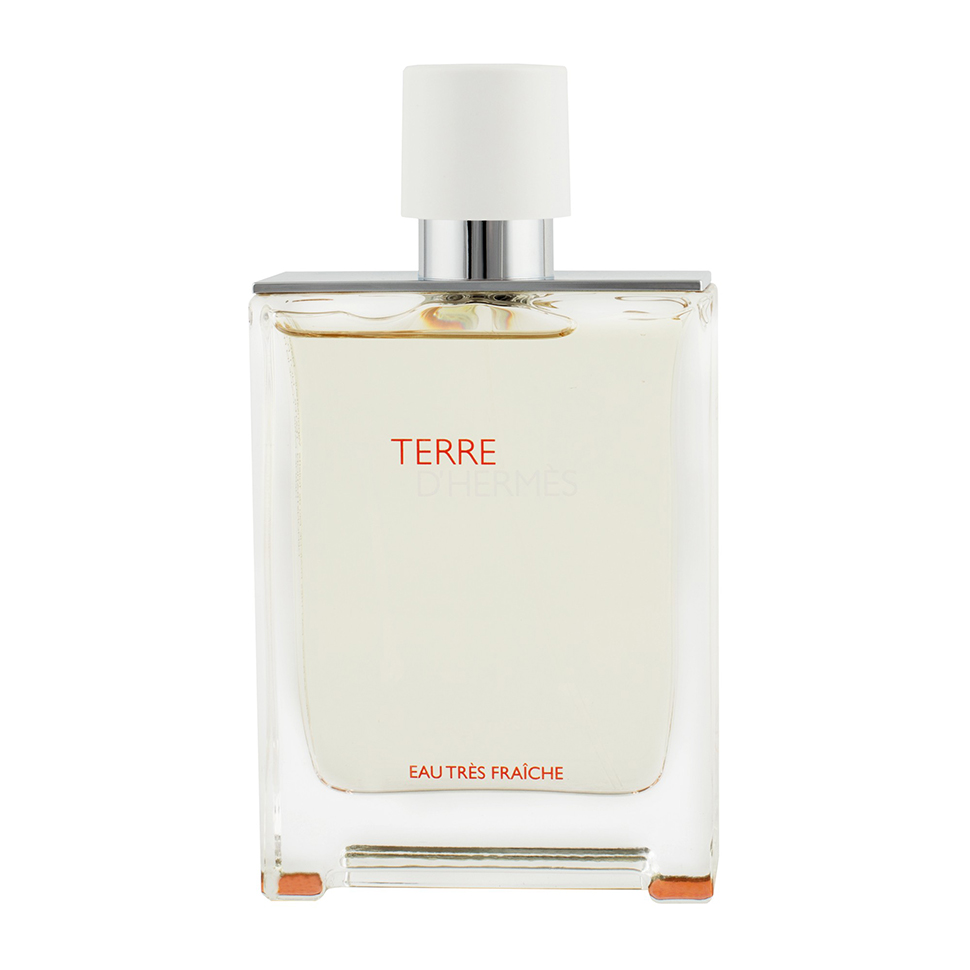 Legendary perfumer Jean-Claude Ellena is the nose behind this scent, and he claims that he came up with it while “feeling the earth, lying on the ground, gazing at the sky.” (Makes you wonder what sort of creative process these perfumers have to go through, no?) A classic citrus with top notes of orange and grapefruit, it’s the perfect embodiment of the French luxury house as it was no doubt created with someone extremely powerful and self-assured in mind. 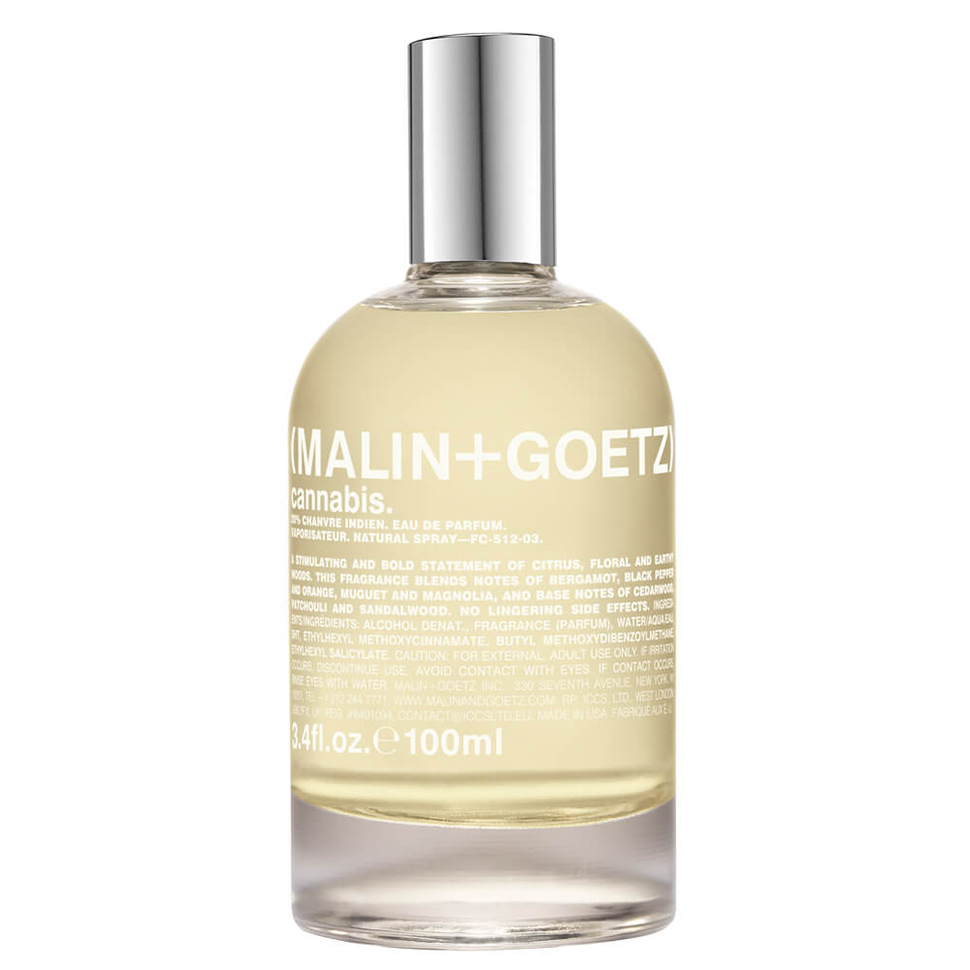 Despite the name, this fragrance is fully without THC, so it’s perfectly legal and will not leave you with any hazy side effects (unless that was the draw, in which case, sorry to disappoint you). What you will get instead are spicy black pepper, white floral notes, a hint of coffee, and a bit of smokiness (of course) care of cedarwood and sandalwood, just enough to make you feel ever so slightly rebellious and free. The fragrance owes its origins to Andrew Goetz’s post-grad period in Amsterdam where he spent many days in the city's famous coffee shops, perusing the menus. Think of this as one of those summer scents that feels like bottling your youth—reckless and experimental, listless and carefree. 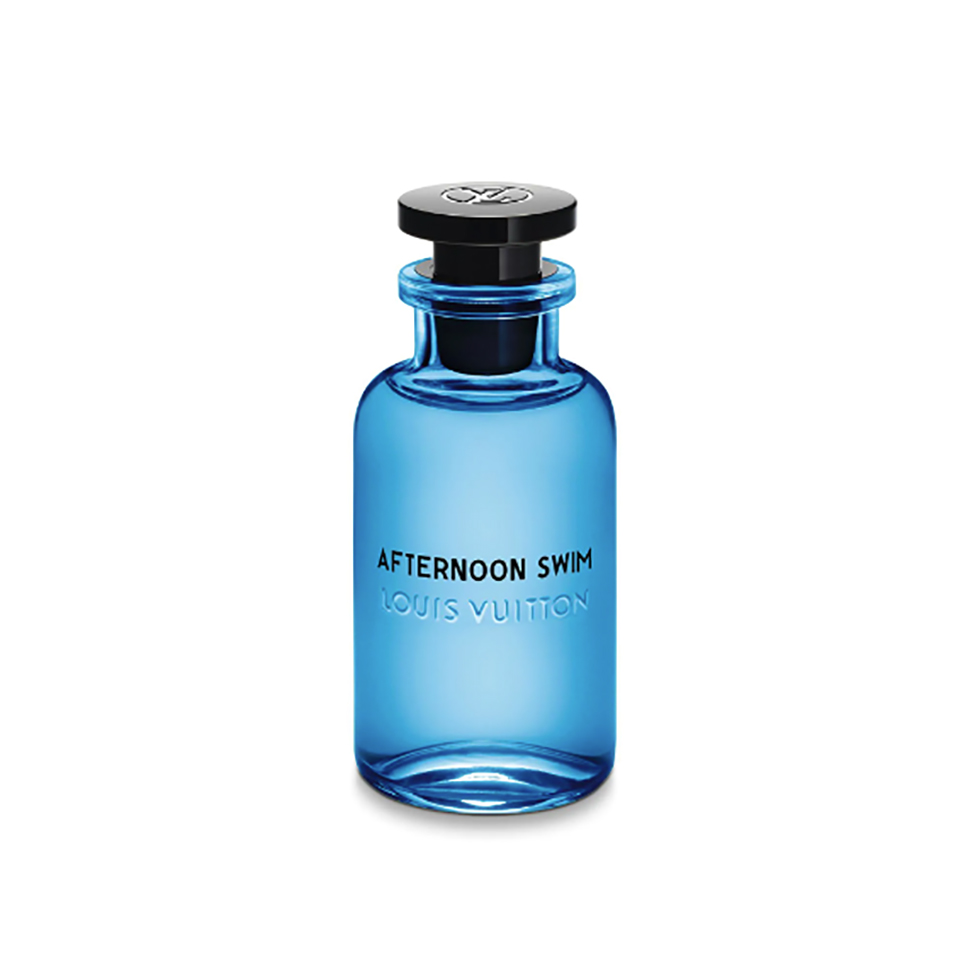 The name alone is enough to evoke images of an idyllic day spent basking in the sun. Louis Vuitton launched a line of unisex colognes just last April, and of the three, Afternoon Swim, which perfumer Jacques Cavalier Belletrud describes as “a vitamin-packed shot of energy,” is definitely the most beach-friendly of all. The blue bottle designed by California native Alex Israel is a nice touch, while the zesty notes of orange, mandarin, and bergamot can serve as a siesta wake-up call. 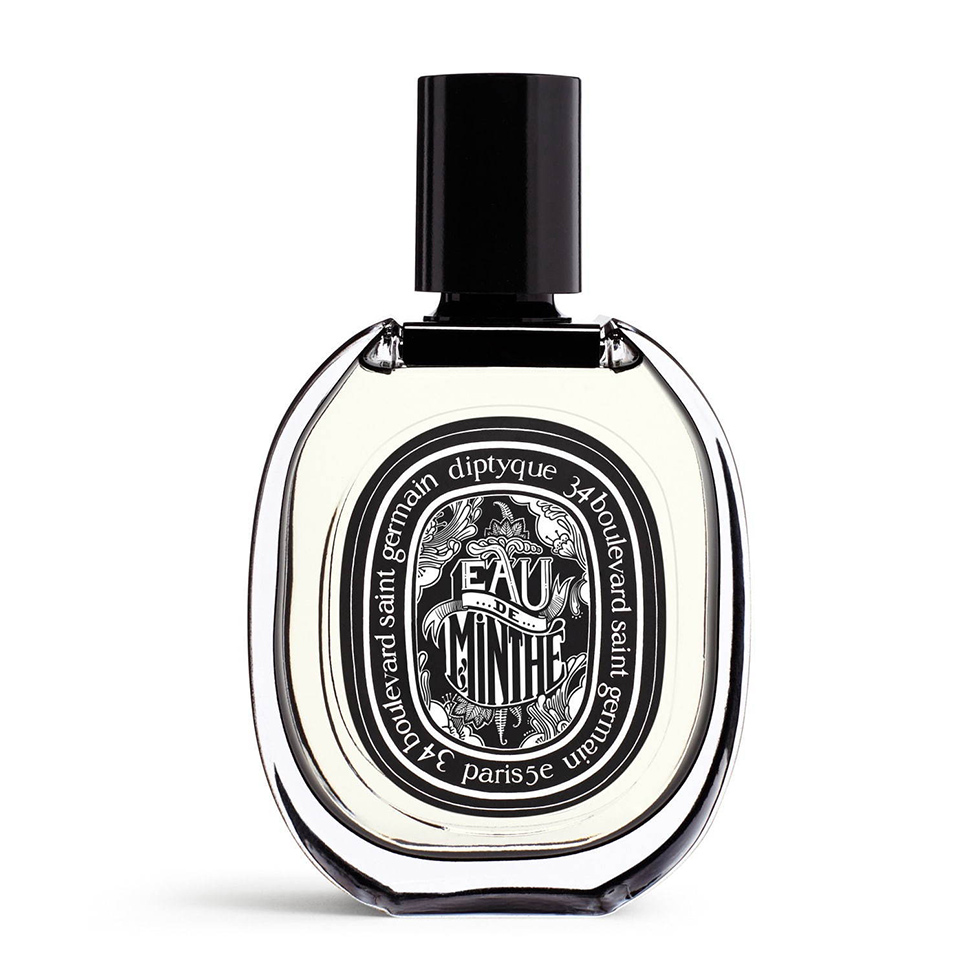 Though Diptyque has made a name for itself as the bougie candle you’ll spot lazily burning away in the corner of every chic woman’s bathroom, its fragrance line is just as worthy of attention. The latest addition, just in time for summer 2019, is Eau de Minthé, a green scent that, as the name suggests, draws heavily on aromatic notes of mint, geranium, and patchouli. If you like your scents to have a literary origin, you’ll be happy to know this was inspired by the Greek myth of Minthe, the naiad who was turned into a plant as punishment for having an affair with Hades. Makes for a pretty good talking point when you wear this on a date. 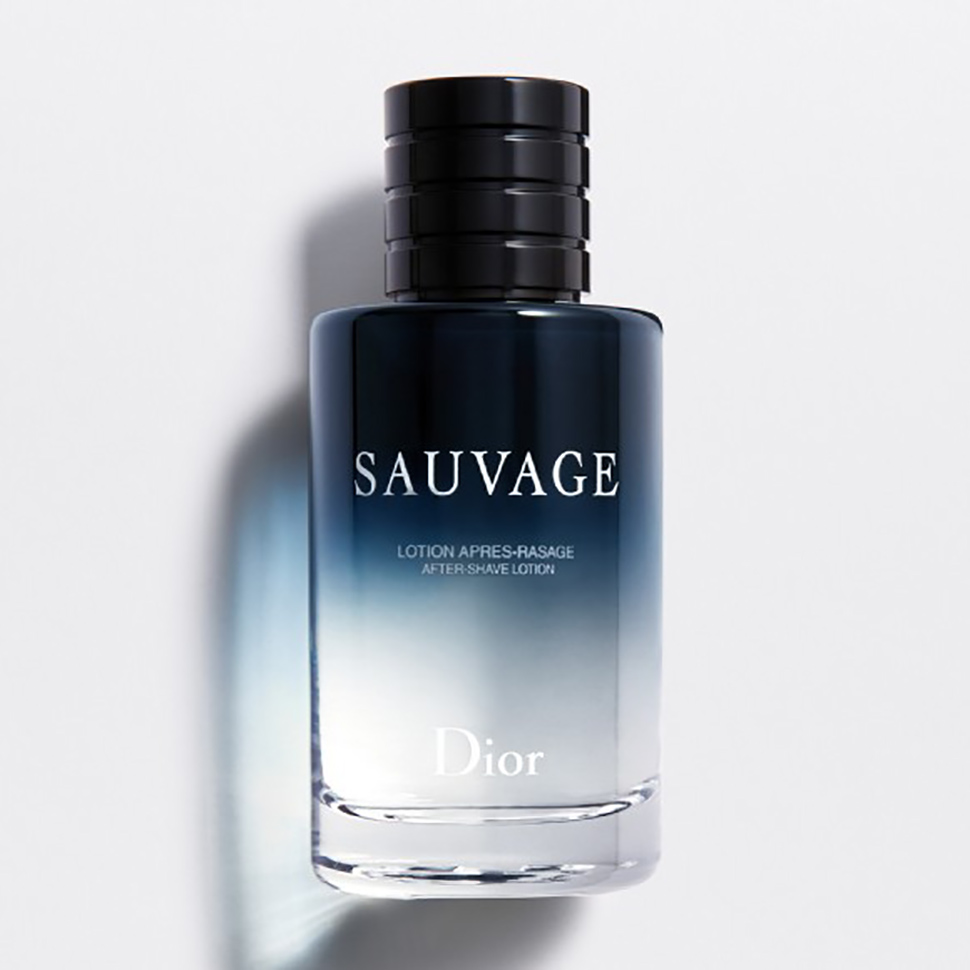 If, even during the warmer months, you still prefer your fragrances to be distinctly raw and masculine, then this is the scent for you. A consistent best-seller for Dior since its introduction in 2015, this scent created by François Demachy manages to be juicy, spicy, and sensual, all at the same time. The freshness comes courtesy of bergamot orange, while the depth is care of vanilla harvested in Papua New Guinea. Johnny Depp remains the fragrance’s face despite his PR problems of late, so clearly, this is one of the best summer scents for the man who is never afraid to do his own thing. 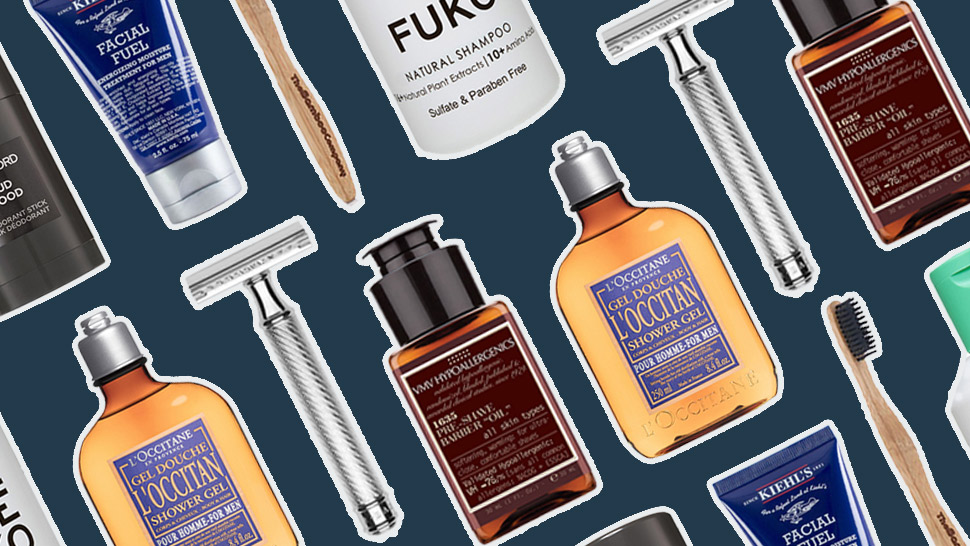 10 Grooming Essentials You Need In Your Dopp Kit 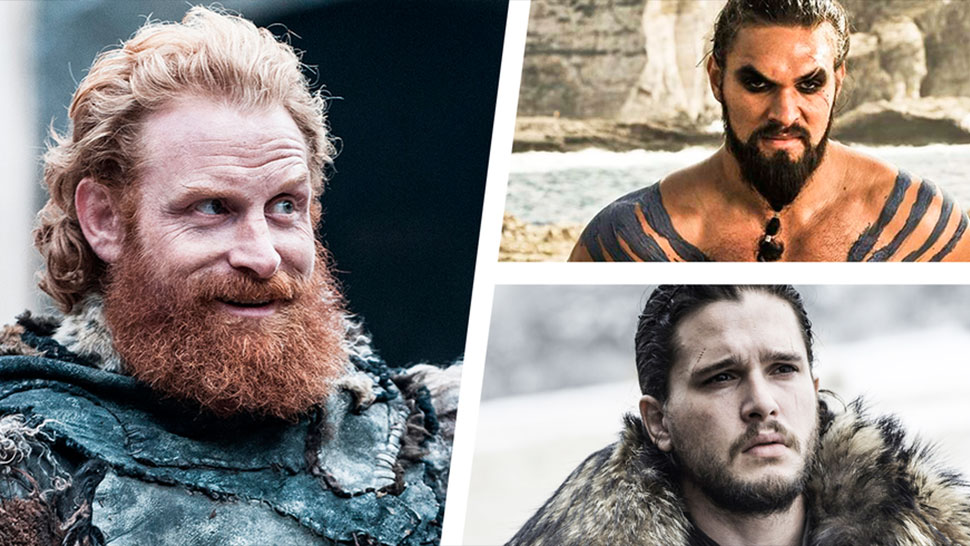