The Unlikely Solution to Your Stubborn Dandruff Problem

You probably already have a bottle on your sink. 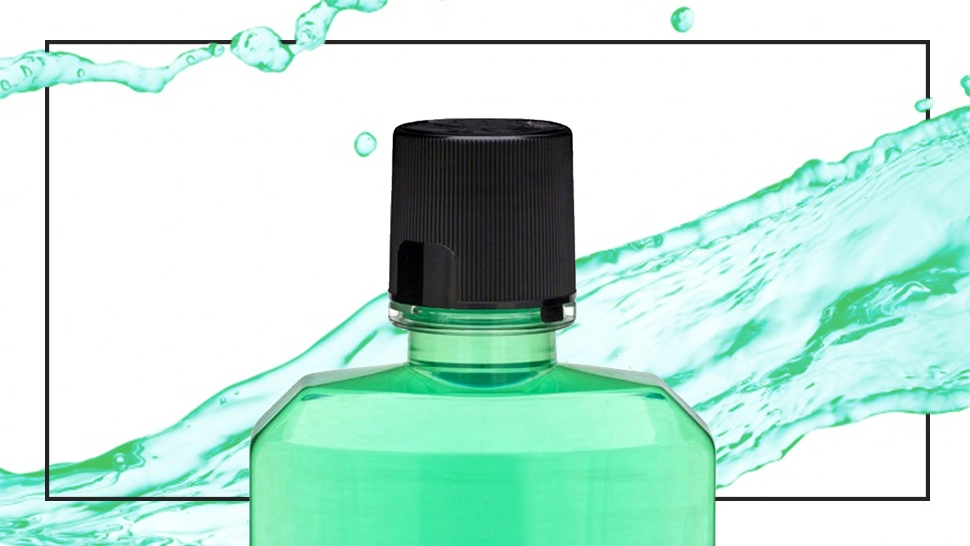 Observe a bottle of Listerine. Cool mint. Antiseptic. Deeper clean than brushing alone. This description doesn't even crack the surface on what this powerful bright colored liquid can do. Mouthwash is to grooming as Crisco is to cooking. 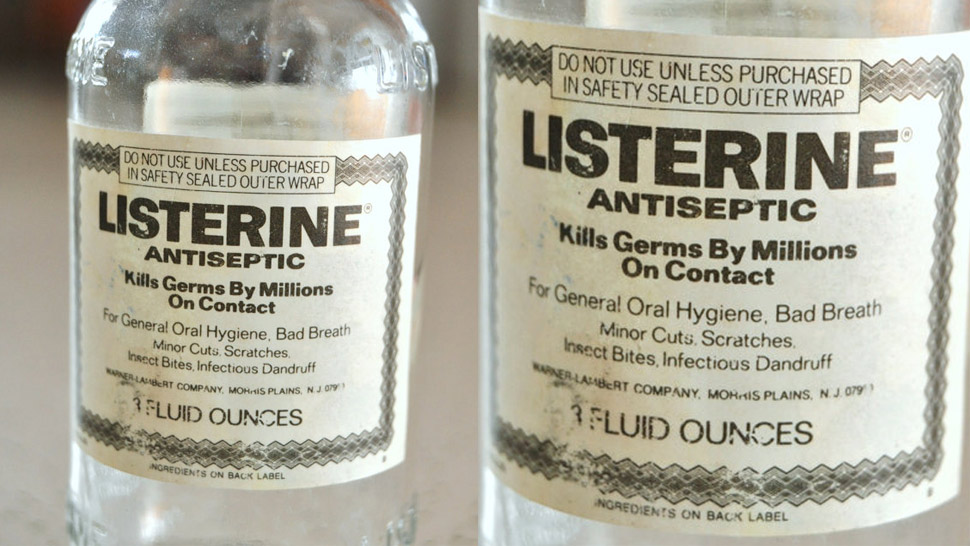 Infectious dandruff. The flakes on your scalp aren't contagious, but it can get worse if untreated.

Livestrong.com reports that Listerine, named after physical Sir Joseph Lister, began as a surgical antiseptic in 1879. Oral use was suggested in 1895 and until 1914, it was strictly for physician use only. When the brand advertised for halitosis, oral care became its primary selling point.

According to Hair Sentinel, Listerine's secondary uses were heavily marketed by Listerine from the 1930s to 1950s. The feature notes that it contains "menthol, thymol, eucalyptol and methyl salicylate [which] have antiseptic and anti-fungal properties [and] are good for keeping the scalp in great condition. Methyl salicylate also has an anti-inflammatory, cooling action wherever it's applied—perfect for soothing an itchy scalp."

Dermatology resident Riza Milante, MD, says, "Dandruff ( mild seborrheic dermatitis) is caused by a mixture of factors occuring in the sebum or oil rich areas of the body. In addition to increased sebum production, it has also been linked to immune dysfunction and the fungi Malassezia furfur." Listerine, she adds, has several essential oils listed that have shown anti fungal properties—though not specifically against this type of fungi.

While the other variants would do the job, the amber or golden-colored Listerine is recommended. All you have to do is rub it all over your scalp. 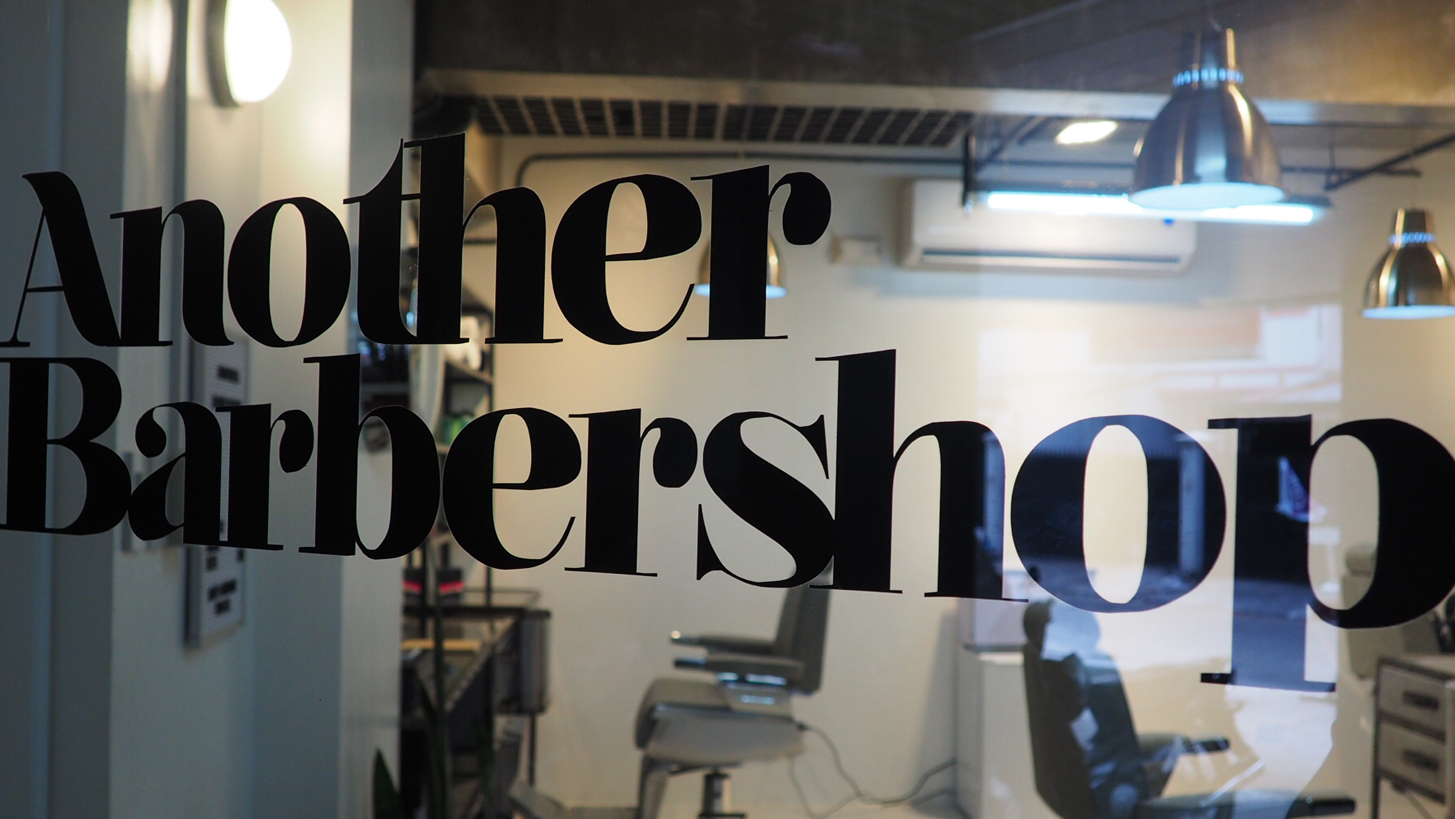 How to Bring the Barbershop Experience Into Your Grooming Regimen 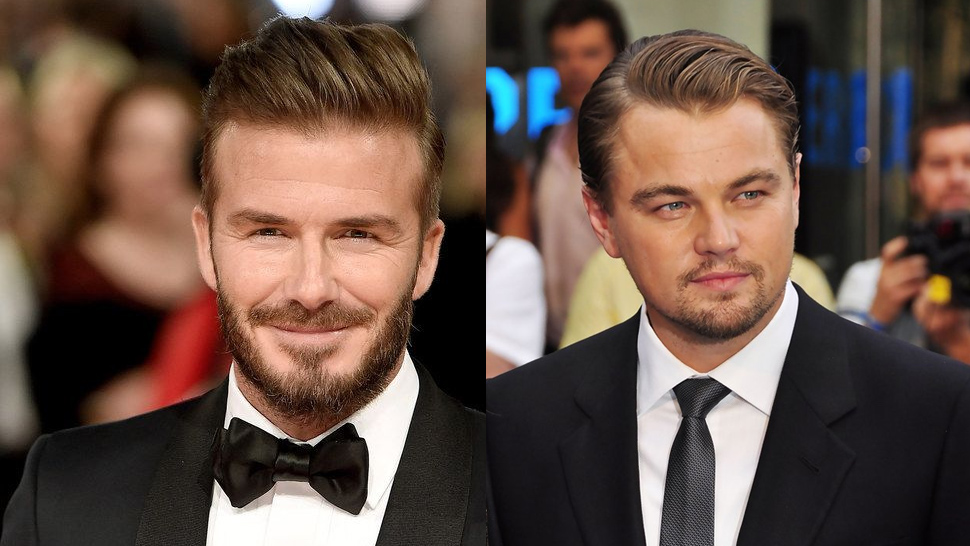