These Men are Pulling Off the Bald Look

Whoever said going bald has to mean you’re getting old? 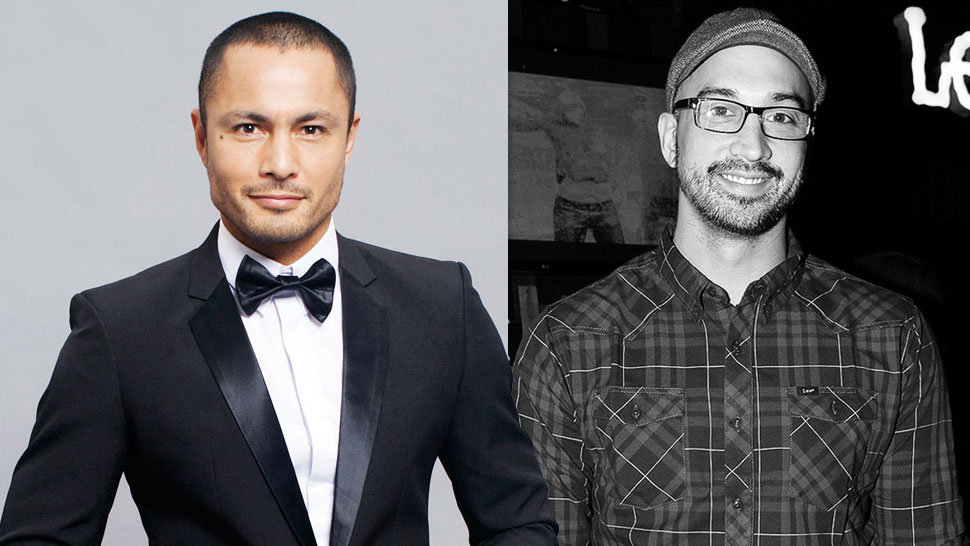 The Internet went crazy for it. They just can’t get enough of the 64-year-old actor’s new look, with some even saying that he brought back the "hotness" he had when he was still young.

Sadly, though, going hairless has not always been seen as something sexy. The shiny bald look has long been associated with aging, and nobody really likes getting and looking old.

But Travolta’s new ‘do did something else other than making women swoon over him all over again. His shaved head added a tough, rugged edge on his look, proving that if you’re going bald, it might be a better decision to just go full bald than to cover it up with toupees and wigs. (Just look at Trump. Or the Philippines’ former Justice Secretary Vitaliano Aguirre II.)

Here in the Philippines, we have our fair share of good-looking bald men—a lot of them not old enough yet to require them to do so.

So be it a matter of preference or necessity, if you’re thinking of going bald, these men might be able to convince you to just go for it. 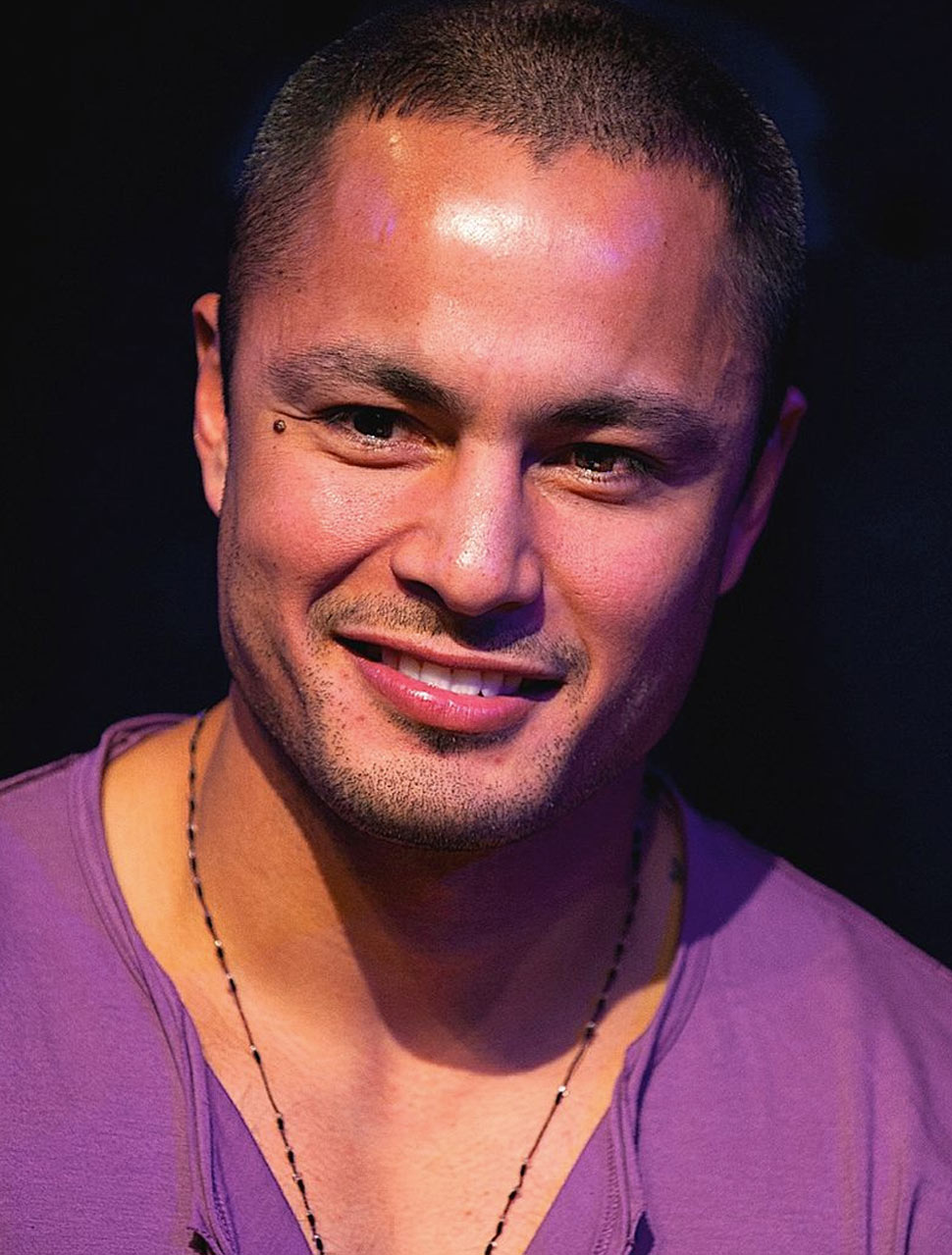 Will Devaughn, commercial model and actor 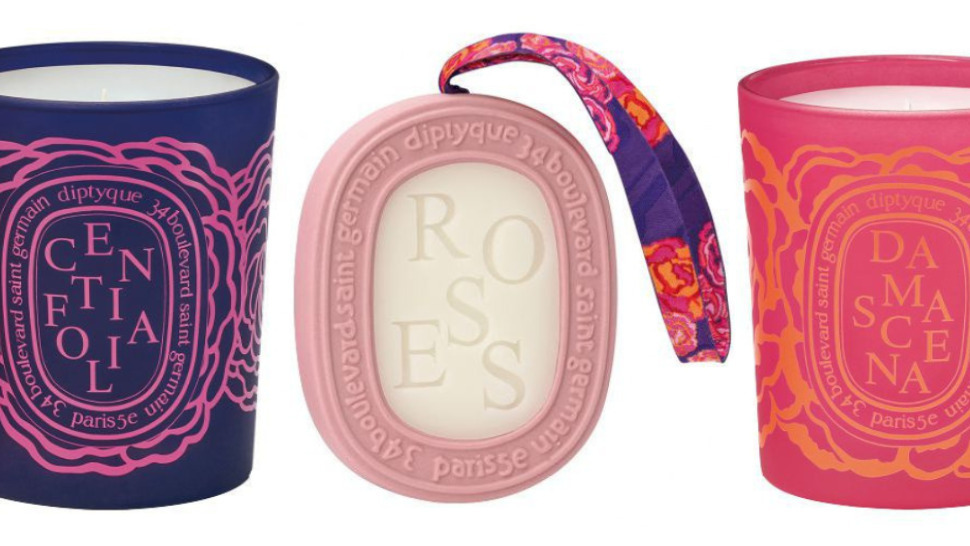 Diptyque's New Valentine's Collection Is Better Than a Bouquet 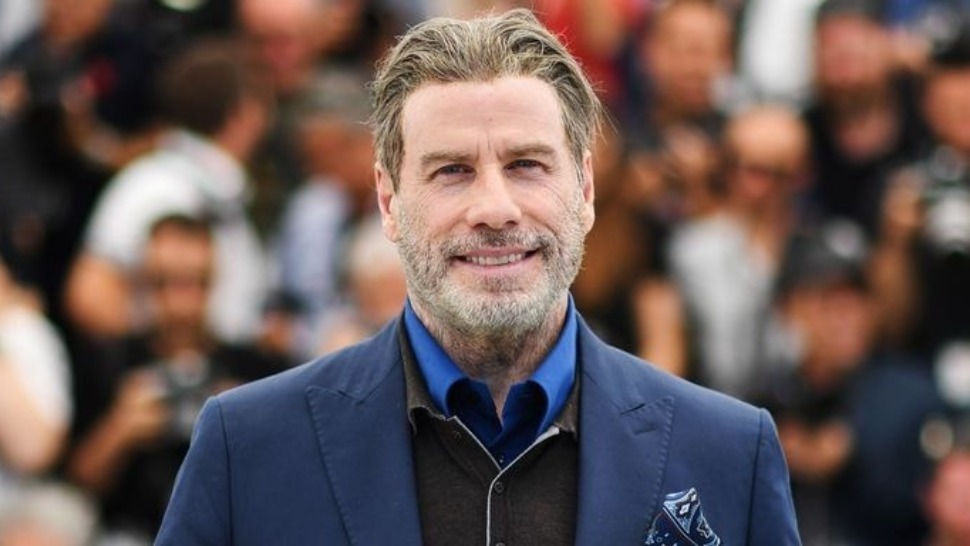