What a Man’s Hairstyle Says About Him
Style

What a Man’s Hairstyle Says About Him

Our hair is like a zodiac sign—it tells people what your personality is like, except it’s more rooted in your personal preferences than in the stars’ alignment. So what does your haircut say about you? Here’s what five of the more popular men’s hairstyles hint at: 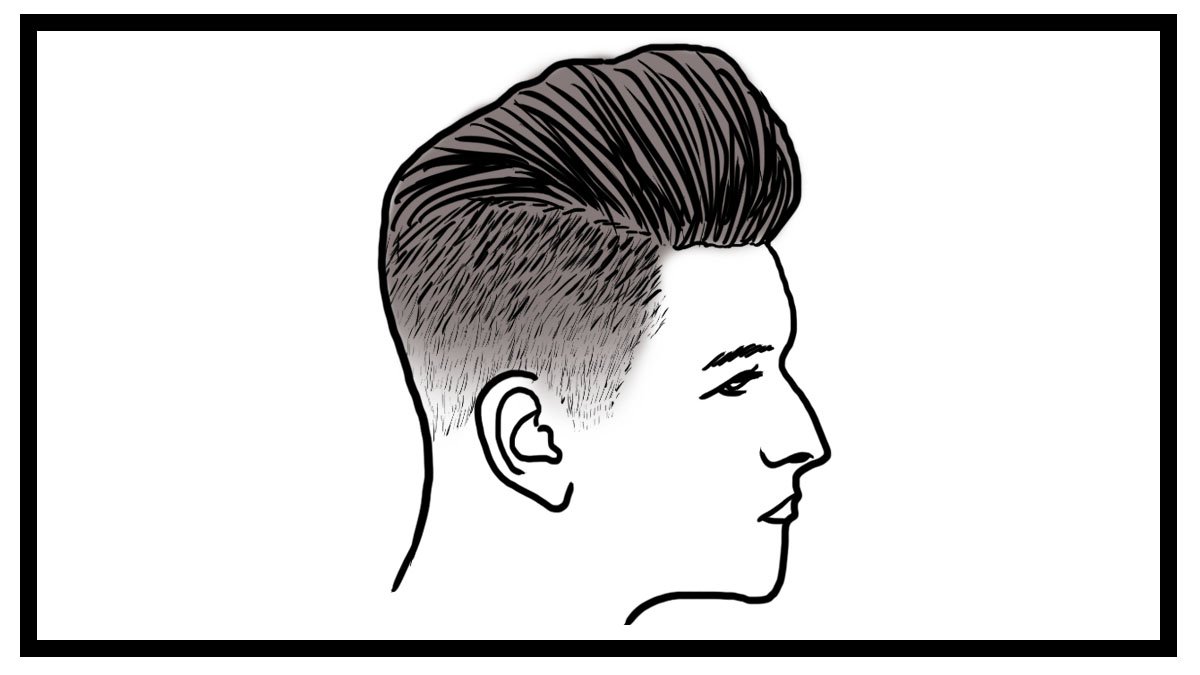 The man with a pompadour is an old soul. He’s nostalgic for the classics and wishes more men could be like the movie stars of old—calm, cool, and charming. He also doesn’t mind putting in the work for things that matter to him. Like his hair. 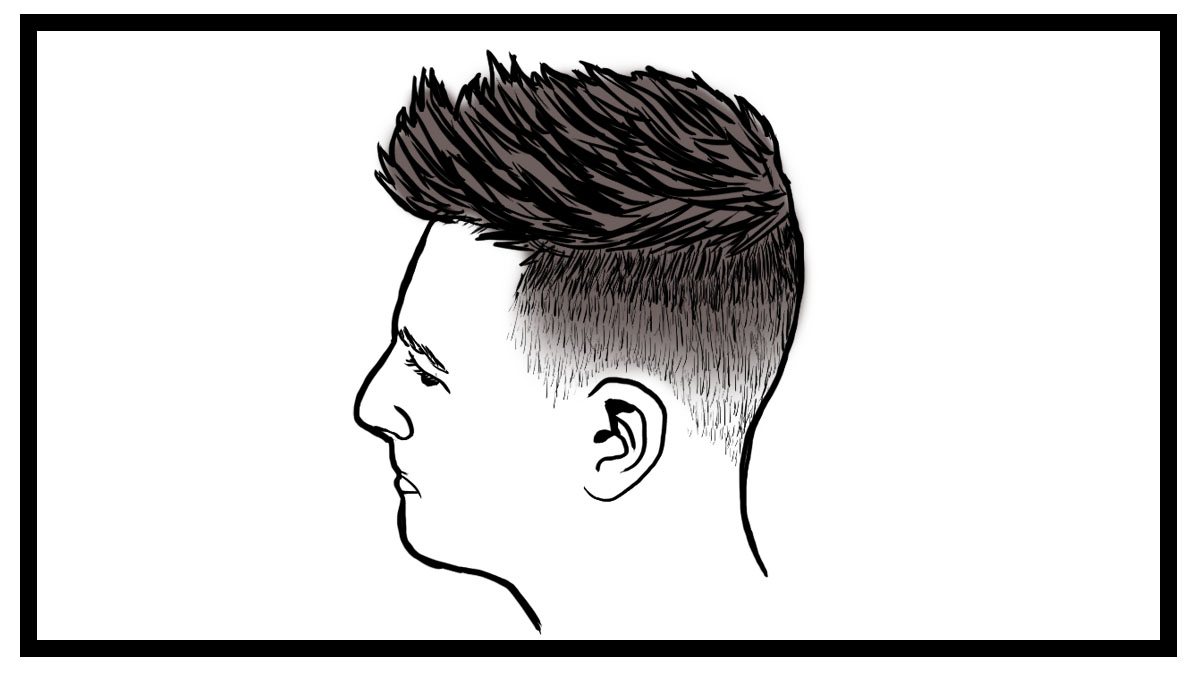 This style is for the man who likes things neat and simple. He’ll put a little work into his appearance, but not too much—he doesn’t want to look like he’s actually trying. When he goes to the barber, all he needs to say is, “Whatever looks good.” And 98% of the time, it’s a Fade. 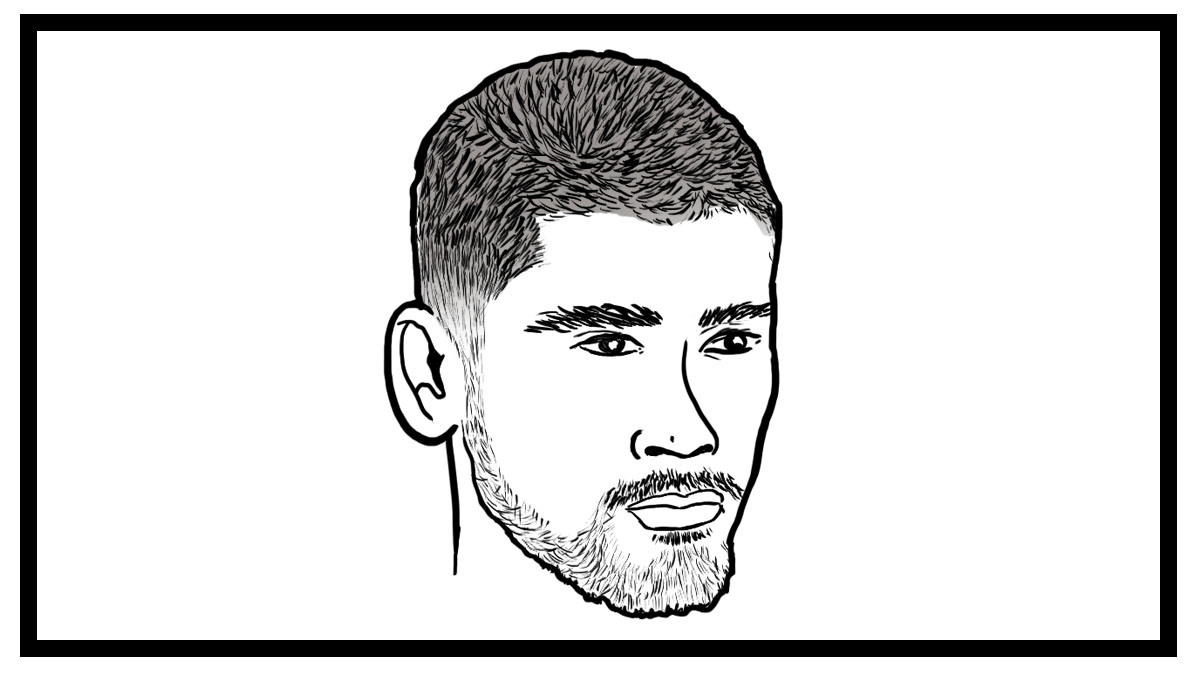 The go-to style of the man who is confident in his facial features. He likely has an active lifestyle, too, which is why he prefers to go short rather than deal with matted, sweaty patches of hair. That, or his hair is thinning—and this is the best-looking alternative. Either way, the Buzzcut is for the man who knows what he wants. 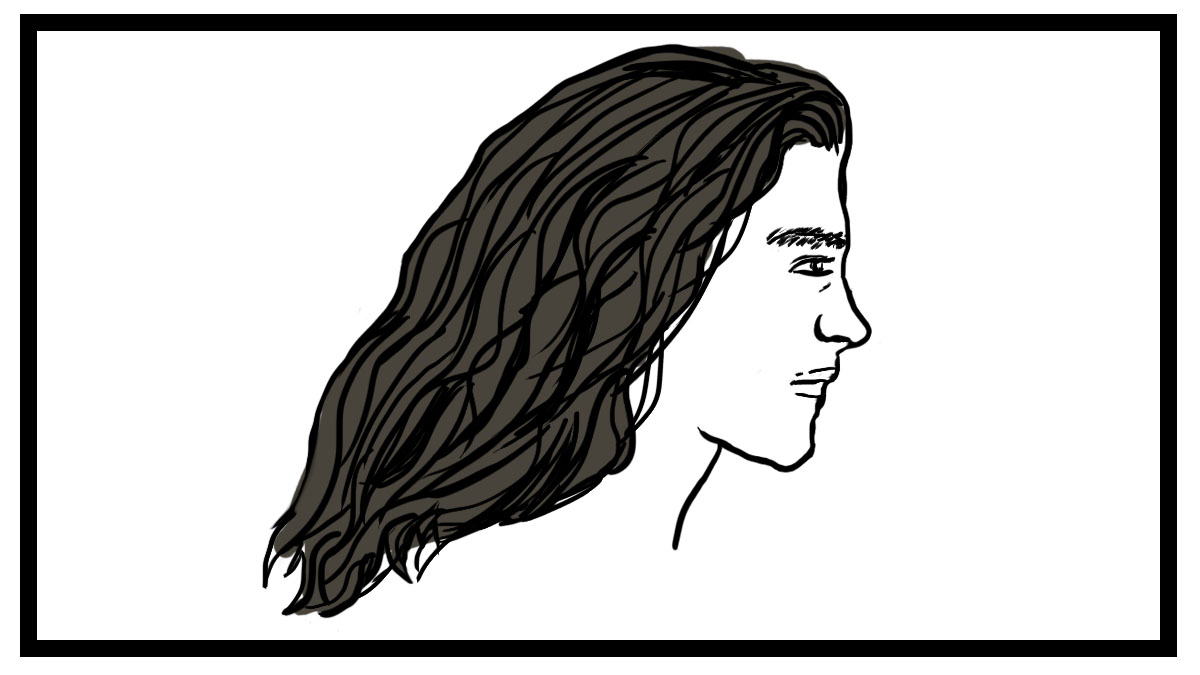 The man who wears his hair long doesn’t care much about what other people think of him—as long as it’s good. He has little regard for societal norms. At the same time, his rebellious streak comes with a sense of responsibility because long hair is really hard to manage, damn it! 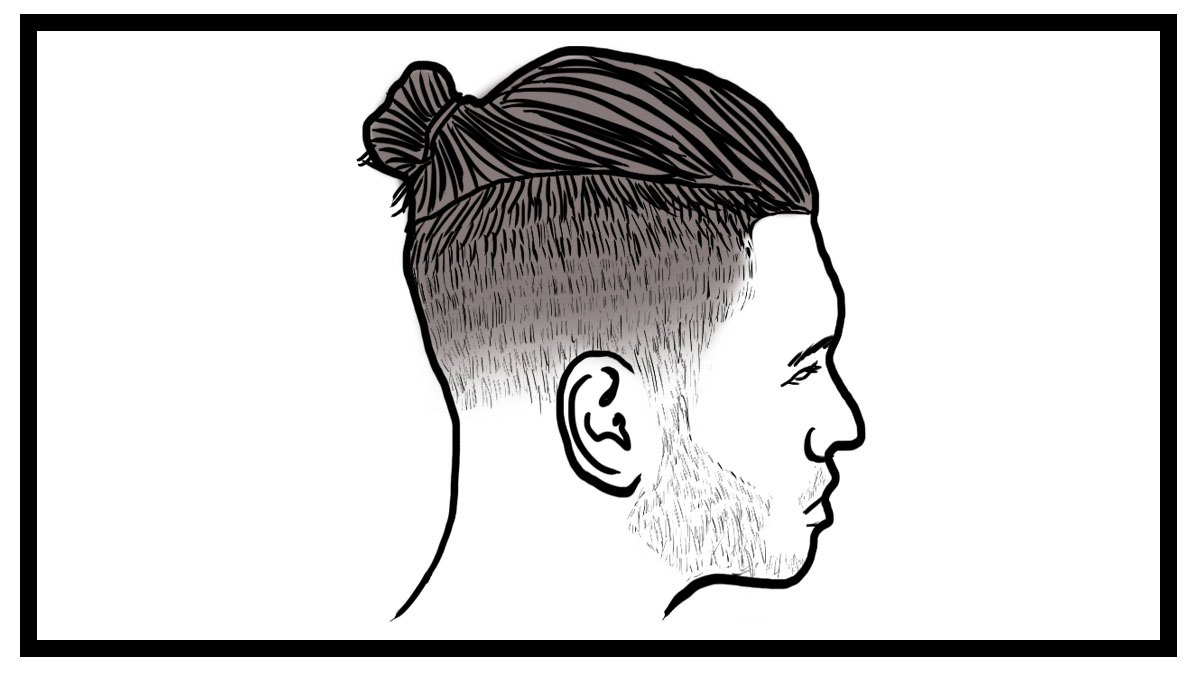 The Top Knot is for the man who wants it all. Long on the top and short on the sides, it’s the socially acceptable version of the mullet—clean yet carefree, classy yet crass, serious yet fun-loving. He also doesn’t mind having something on his head that people can pull on. Hey, sometimes it feels nice, okay?

Aside from these haircut profiles, the way a man takes care of his hair tells you a lot about him, too. If it’s dry, brittle, and lackluster, chances are he’s a guy who doesn’t think much about his appearance. Either he’s lacking in self-confidence, or he’s too lazy to care about proper hygiene.

Dove Men+Care Strengthening Shampoo addresses both those personality quirks, with a formula that gives you healthier-looking strands. Not only will you look great, you’ll also develop the swagger of a guy who’s confident enough to be at his very best. Give your hair the personality boost it needs and start. Use Dove Men+Care Strengthening shampoo and get all-day hair protection and stronger hair + less hair fall (against hair fall due to breakage vs. untreated hair).

Learn more about Dove Men+ Care products by checking out this Facebook page.