No-Shave November Is Not Just a Meme

Everything you need to know about No-Shave November. 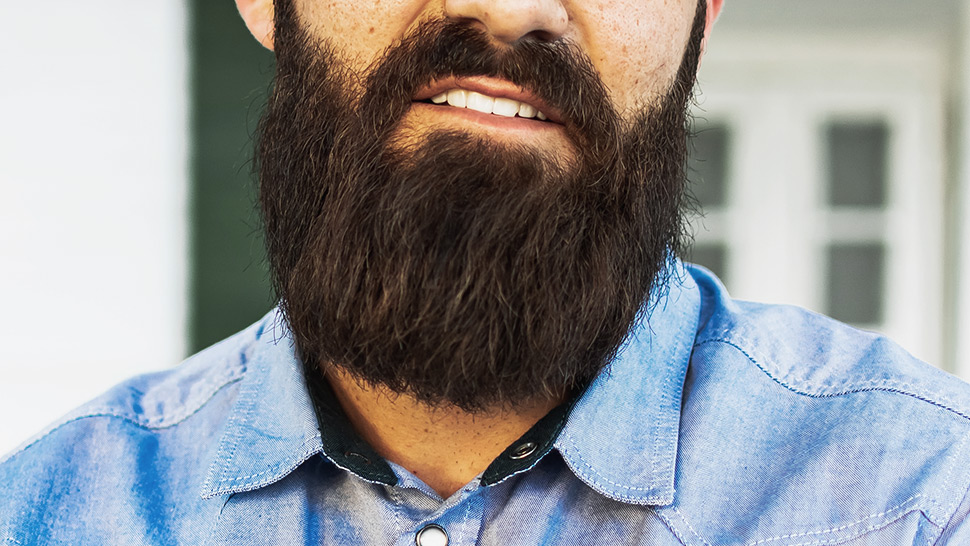 Ten years ago, No-Shave November trended on social media. The viral trend was initially thought of as a male-oriented challenge that asked men to put off shaving facial hair for the whole month of November. Guys shared the hairy results on Facebook, showing off their impressive beards, while others lamented their inability to grow beards.

What is No-Shave November?

No-Shave November was actually conceived as a noble cause for raising awareness on cancer. It started on Facebook in 2009. The concept is to grow awareness by growing our hair, which many cancer patients lose to chemotherapy. Participants are encouraged to donate the money they usually allot for shaving and grooming to organizations that help cancer patients.

Sadly, just like the Ice Bucket Challenge which was created to raise awareness on amyotrophic lateral sclerosis or ALS, people initially just hopped on the bandwagon just for the fun of it (and for the fifteen seconds of social media fame that went with posting it).

Apart from the movement, No-Shave November is also an eponymous organization based in the US. It encourages people to donate what they would otherwise spend on frequent grooming and shaving to the American Cancer Society.

It should not be confused with a similar campaign called Movember, which was started in Australia in 2003. Like No-Shave November, Movember encourages people to grow their mustache and raise awareness on prostate and testicular cancer. Sixteen years later, Movember has become a global phenomenon with campagins in 21 countries. In 2013, the Movember Foundation raised almost $21 million from its global campaign.

There are no strict guidelines on how to and who gets to participate in No-Shave November, but to be official, you can try signing up on the organization’s web page. The rules are simple: Drop your razor for 30 days and donate the savings to the cause. Don’t worry—grooming and trimming are allowed, so you won’t end up looking like an unkempt troglodyte.

Pull off a great look for No-Shave November

Don’t get us wrong: No-Shave November is no excuse for you to sport your caveman look. The trick in pulling off the No-Shave November look lies in how you trim and shape your facial hair. For the perfect study, we vigorously endorse this excessively testosteroned beard of Ryan Reynolds.

Okay—obviously, he pulled off that look with some beard oil, and we understand that the whole point of this process is to raise money by not spending so much on facial hair grooming. Luckily, there are beard oils under P1,000, which you should totally check out.

Where do proceeds go?

Signing up on No-Shave November’s website will allow you to donate to various foundations it has partnered with, such as the Prevent Cancer Foundation, Fight Colorectal Cancer, and St Jude Children’s Hospital, which are all based in the US. However, you can always choose your preferred foundation. There are many in the Philippines, such as Summiting Carcinoma, Philippine Cancer Society, and The Cancer Institute Foundation, Inc.

According to the Department of Health, cancer remains the third leading cause of death in the Philippines. Among Filipino men, the six most common sites of cancer diagnosed in 2010 were lung, liver, colon/rectum, prostate, stomach, and leukemia. In Filipino women, these are breast, cervix, lung, colon/rectum, ovary and liver. Every hour, nearly 200 out of 100,000 Filipinos are afflicted with cancer, with 96 cancer patients dying each day.

No-Shave November is more than just a once-a-year social media fad or meme. It is a serious campaign that aims to raise awareness on the dreaded disease. Sharing results on social media is laudable, but more than its 15 seconds of fame, No-Shave November should give us pause about the millions of families who have lost loved ones to the battle against the disease, and the millions more who are fighting it. 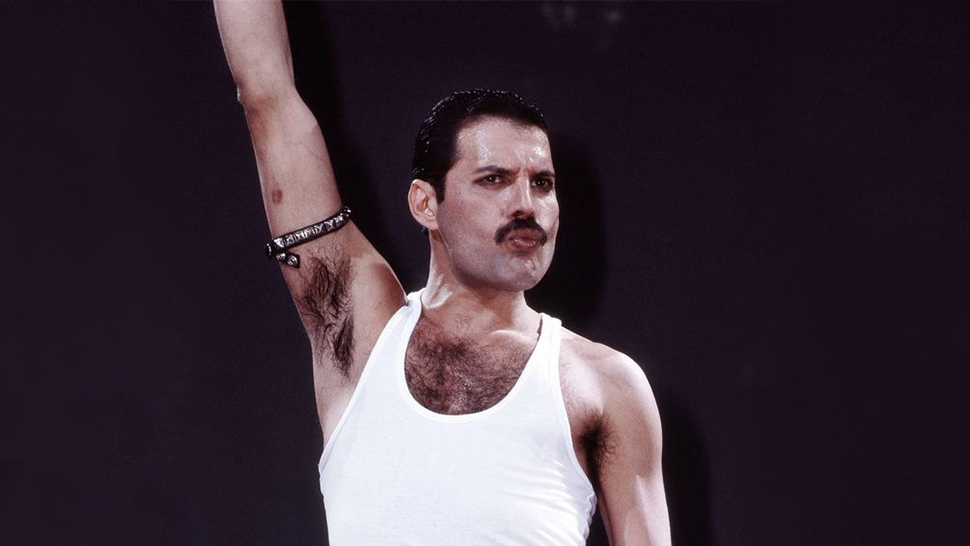