Why Nico Bolzico Never Has a Bad Hair Day: An Investigation
Style

Why Nico Bolzico Never Has a Bad Hair Day: An Investigation

Forget the abs—here’s how you can get Nico’s hairstyle.
CREATED WITH HEAD & SHOULDERS
Jan 12, 2018
Shares
Share
Tweet

There are many reasons to be envious of Nico Bolzico. The first and most immediate, of course, is Mrs. Nico Bolzico, Solenn Heussaff (a Woman We Love).

Then there’s the matter of Bolzico’s physique and classic good looks—which we would deeply resent, if not for his self-deprecating sense of humor and all-around likability. The guy works on the promotion and advancement of sustainable agriculture, so he’s making a difference in the world, while also playing football.

There’s also the matter of Nico’s hair. He has sported a medium-length frizz, to a sharp-and-tight buzz, then back to a grown-out mane—yet he never seems to get it wrong. As an athlete, jet-setter, and all-around adventurer, he puts himself through harsh elements, none of which seem to faze his hair. See for yourself:

The guy was just hit on the head by a football and still, his hair could steal your girl: 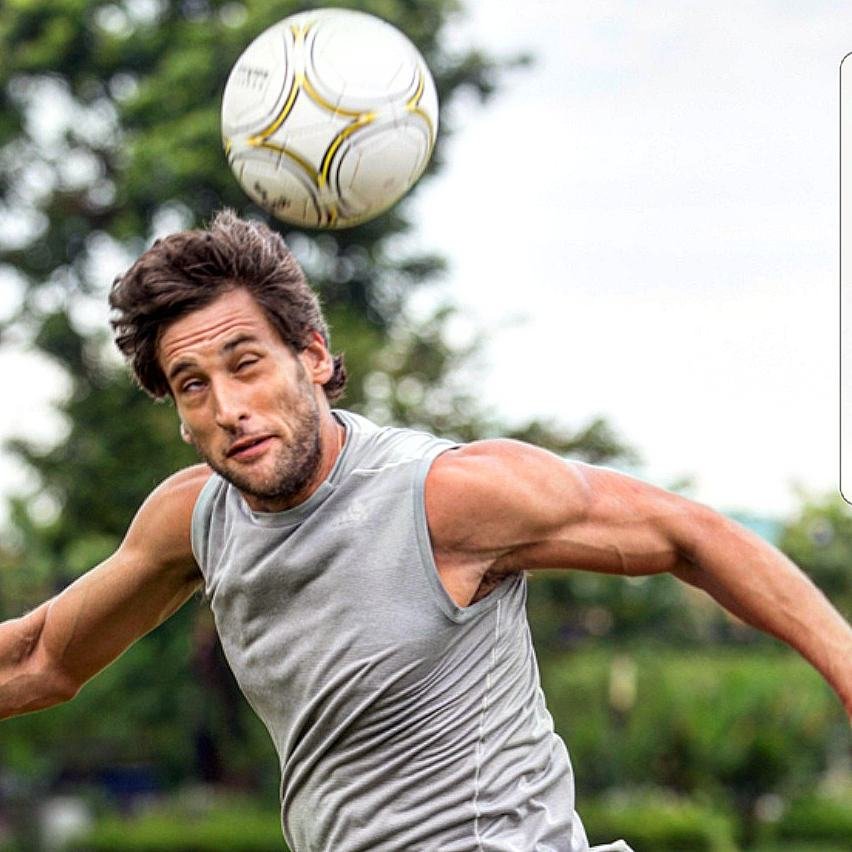 While Bolzico is one of the main proponents of football here in the Philippines, his hairstyle is also resistant to the rigors of other sports, and whatever the heck this is: 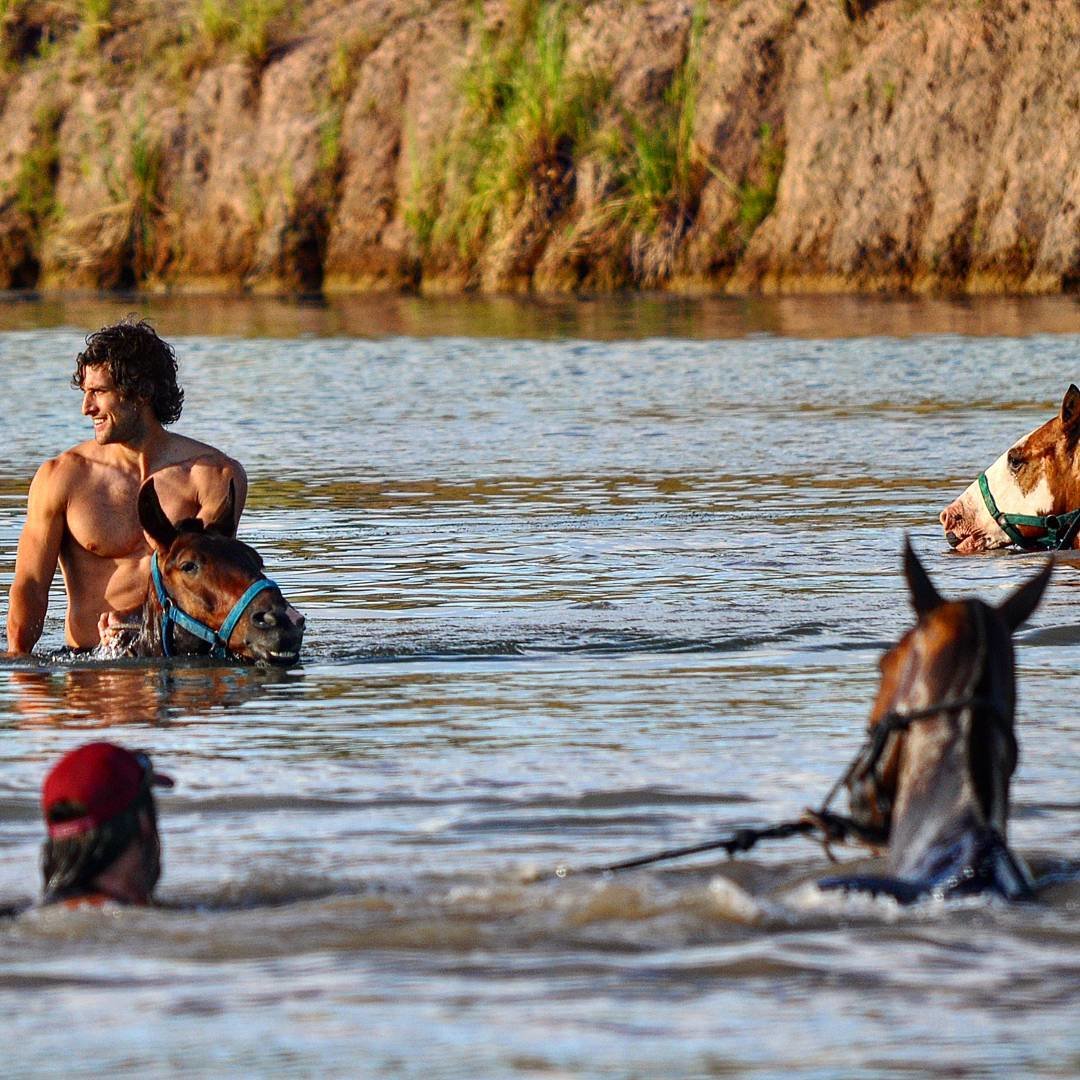 Could his secret be horse saliva? 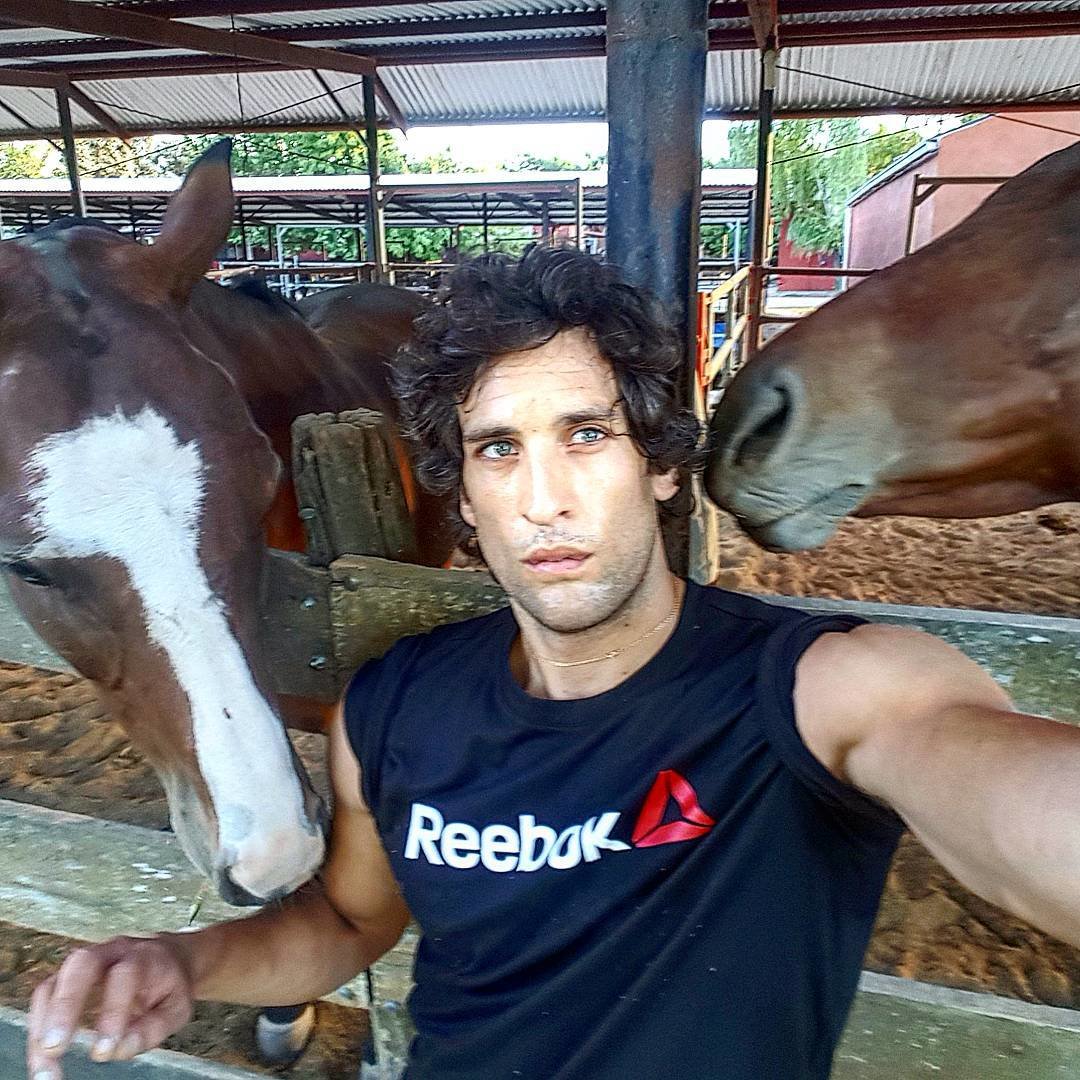 Despite his lifestyle, his hair continues to be on point. The secret—and he’ll tell you this himself—it’s that he uses a shampoo that takes care of his hair and scalp, so he never has to worry about sweat and sun damage. These are the elements that an active guy like him must put up with.

If your lifestyle is anything like his, pick an anti-dandruff shampoo like Head & Shoulders Cool Blast For Men. It keeps your hair and scalp clean and healthy, even when you're under the sun and drenched in sweat. With a burst of cool menthol, it also keeps visible flakes and itchy scalp at bay.