Unstructured isn't the only option. 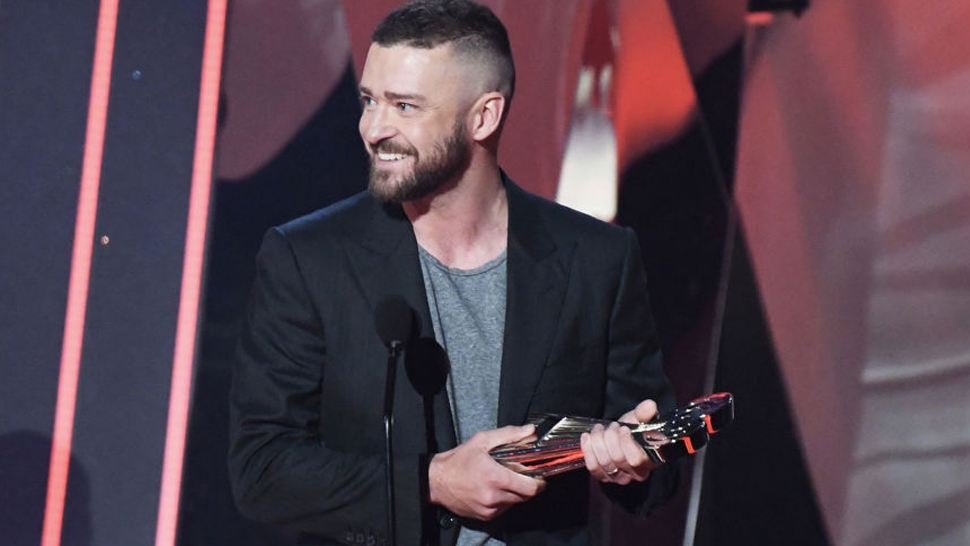 Accepting his award for Song of the Year at last night's iHeart Music Awards, Justin Timberlake displayed a seriously cool suit-with-a-T-shirt move that you should adopt immediately if not sooner.

While most guys would simply go for an unstructured suit with a solid (or low-key patterned) tee and call it a day, Timberlake goes for a structured suit—the kind that's generally considered much dressier, but that absolutely works in this context. 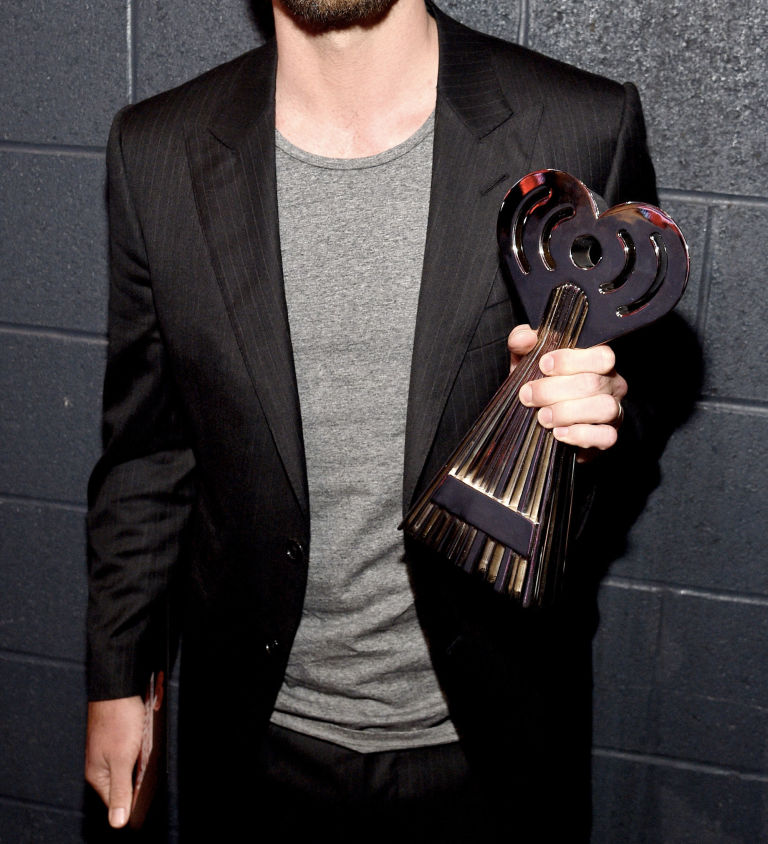 First off, his dark gray Tom Ford suit has a structured shoulder, which gives the whole look a sharper feel. It also features a very subtle pinstripe, which adds just a bit of visual texture and contributes to the polished vibe. And rather than a run-of-the-mill notch, this one has peak lapels.

While a peak-lapel pinstripe suit with a strong should might have you thinking of bankers and 1930s gangsters, Timberlake keeps it squarely rooted in bohemian-cool territory thanks almost entirely to the simple heather gray T-shirt (also by Tom Ford). It tempers the tailoring of the suit, but thanks to its luxe fabrication and slightly lower neckline, looks entirely intentional. 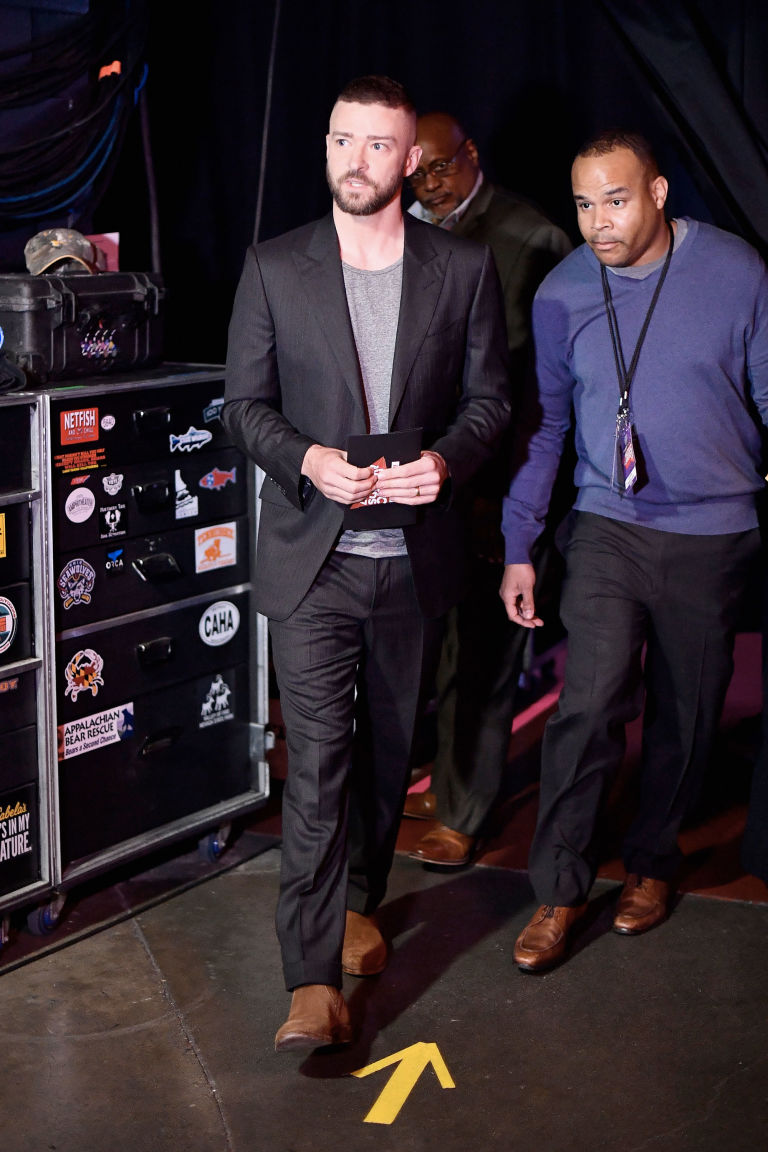 Another element of Timberlake's success: the tobacco suede Chelsea boots he's wearing. He also could have gone with minimalist sneakers—maybe in a shade that's as light or lighter than the tee—but the Chelsea boots are perfect if you want more of a rocker vibe. Either way, it's an outfit that's great for anything where you need to look smart, but don't need the full suit-and-tie combo.

Commit this style move to memory and copy it every chance you get. 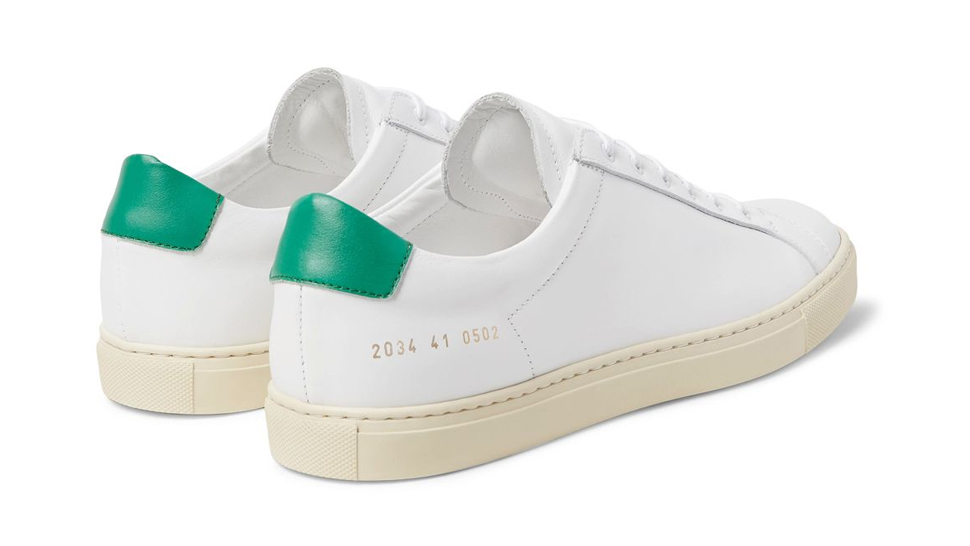 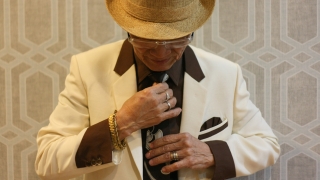