Omega Reinvents The Speedmaster Apollo 11 For Its 50th Birthday 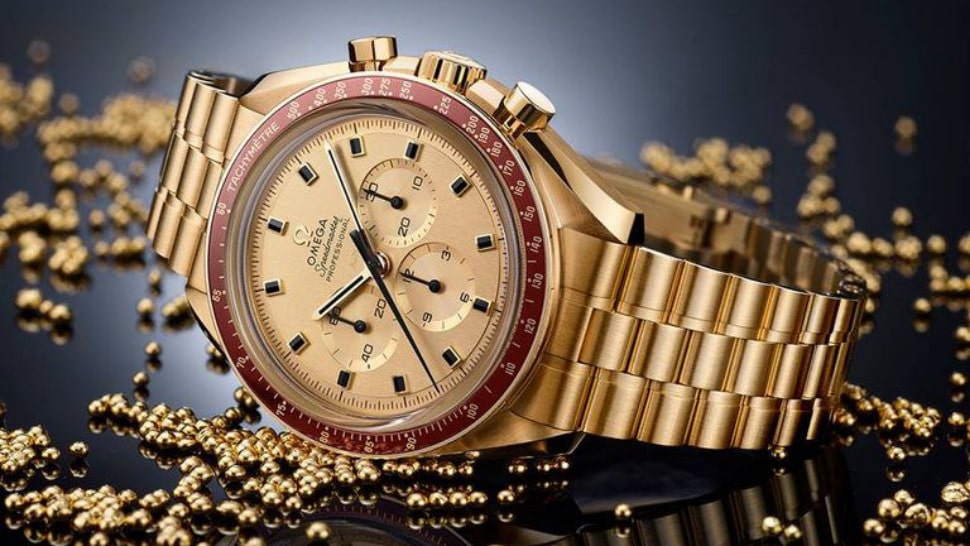 Omega is keen to talk about its astronomical achievements, and rightly so. The iconic Speedmaster graced the wrists of Neil Armstrong and Buzz Aldrin during a certain historic Apollo 11 mission, meaning the manufacturer landed the very first watch on the moon. Fifty years on, it's ready for liftoff once again with a brand new piece: the Omega Speedmaster Apollo 11 50th anniversary limited edition.

Paying tribute to the original BA145.022 model, this re-issue is even more impressive thanks to an in-house 18-karat gold alloy named 'Moonshine' by Omega. What's more, a sizeable 42mm dial bears the prestigious 'Au750' marking in reference to solid gold components. 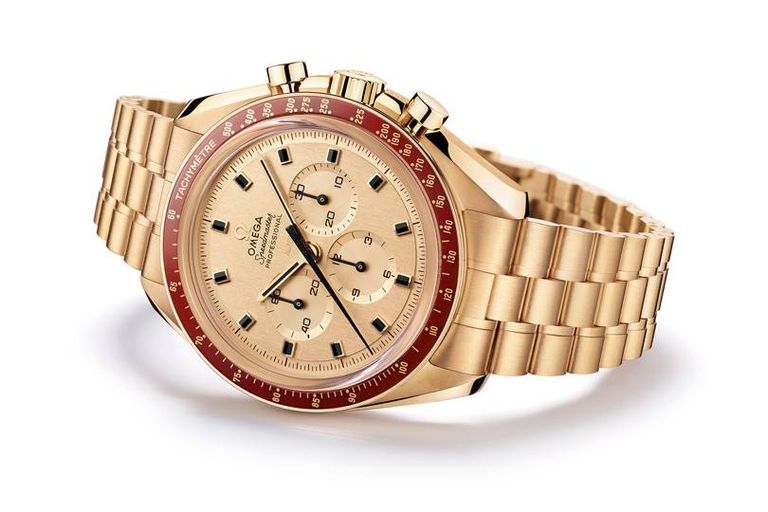 Other features include a burgundy ceramic bezel (a nod to the original that was to be a gift for Richard Nixon and his VP, Spiro Agnew), alongside onyx indices and an impressive hand-wound movement.

All of which makes for a pretty great watch. But with just a limited production run of 1,014 pieces, Omega's anniversary piece is set to spark a space race of Cold War proportions, priced at approximately £24,000.

Join the queue from July onwards, and learn more online at Omega. 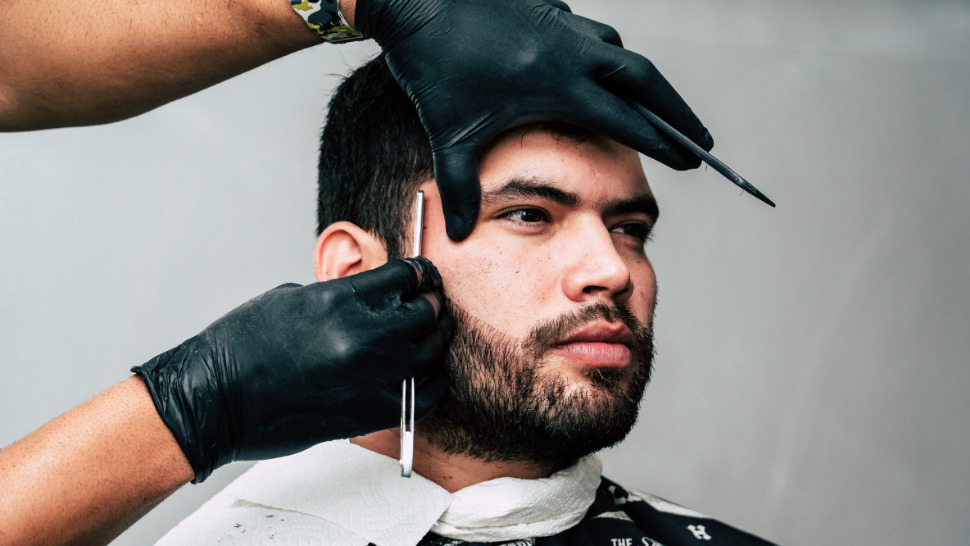