Some of the world's most coveted sneakers are coming closer to you. 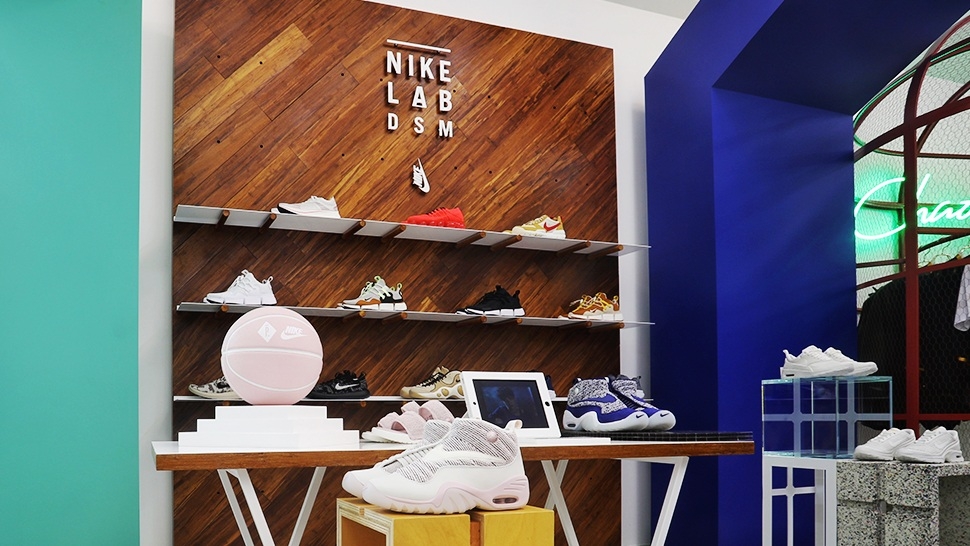 For those who are yet unapprised of the goings-on in the sneaker world, NikeLab is a Nike sublabel that’s known for its limited-edition collaboration lines with upscale fashion brands like Comme des Garçons, Sacai, Stone Island, Acronym, and even former Givenchy creative director Riccardo Tisci. These collaborations tend to feature experimental designs that are as tech-oriented as they are fashion-forward, and have been some of the most coveted swoosh-brand items since NikeLab’s initial launch in 2014.

However, until last Saturday, July 29, the only NikeLab locations in the world were New York, Chicago, London, Paris, Milan, Tokyo, Shanghai, Beijing, and Hong Kong. And while a few NikeLab products would occasionally drop here in Manila via specialty boutiques, we’re hardly ever treated to the full lineup.

But now that their space in Singapore is up and running, NikeLab’s grail-status sneakers and athletic gear are closer to us than ever. In fact, they’re just about three or four hours away, if you’d think about it—which is around the time it would take you to get from one end of Metro Manila to another on a bad day. So it’s kind of like having a local NikeLab—and it’s the closest we’re going to get for now. 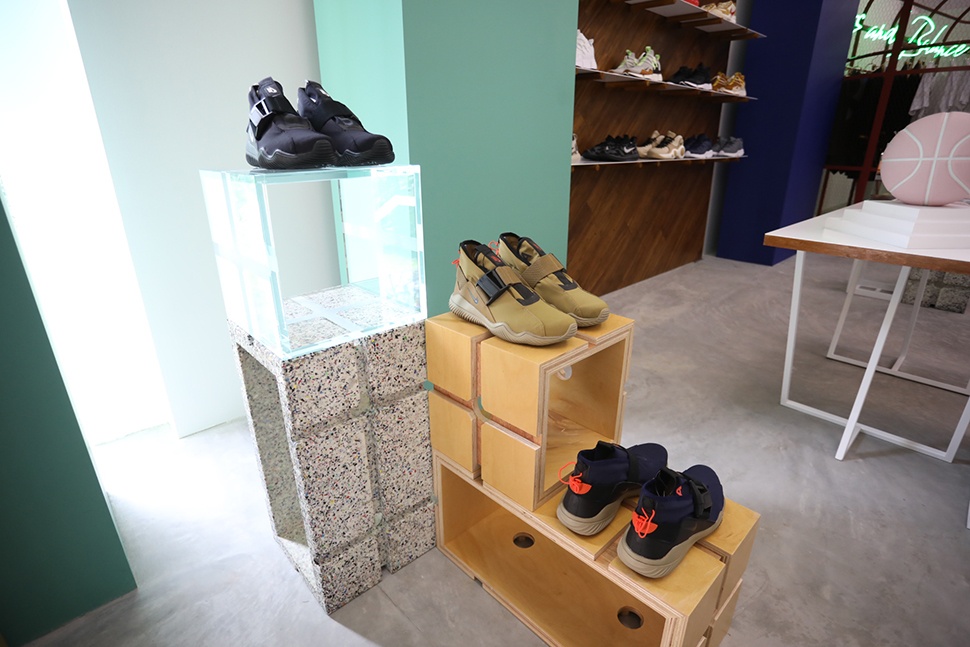 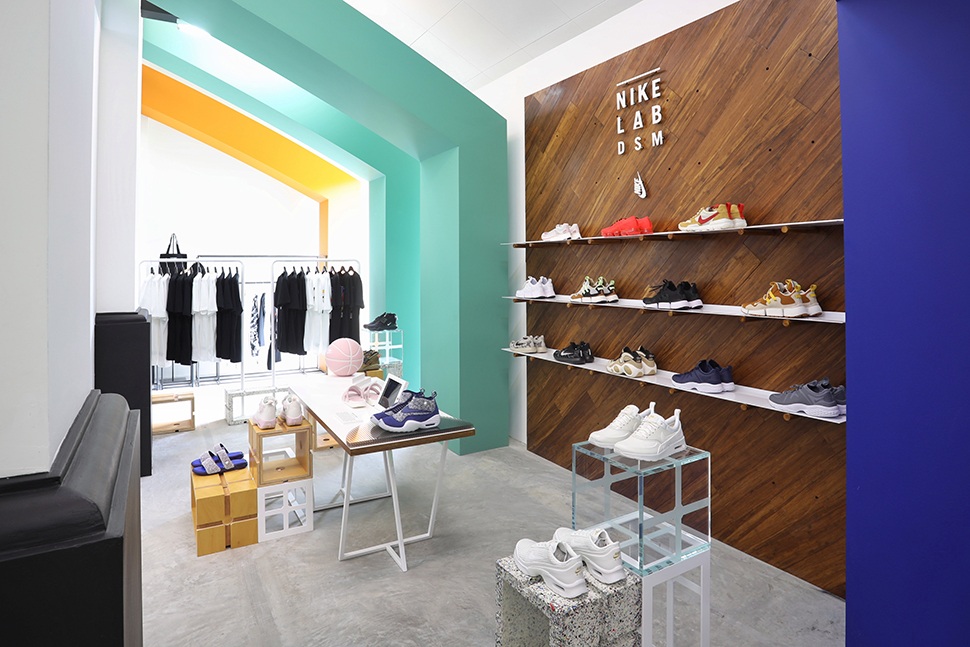 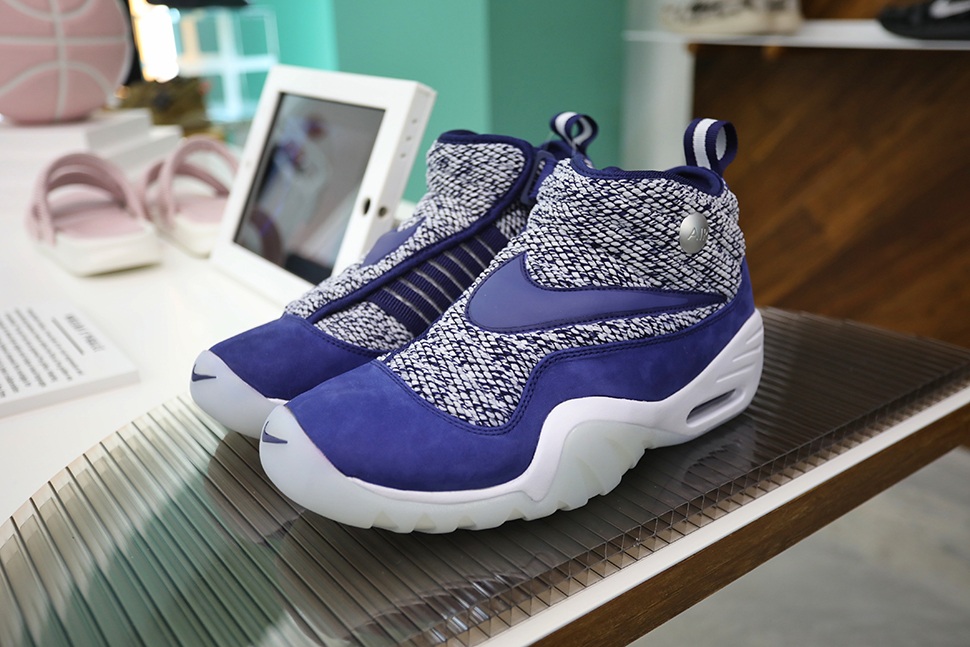 If you happen to be in the neighborhood, just drop by Dover Street Market along Dempsey Road. Their collaboration with upscale Parisian streetwear label Pigalle is still fresh. 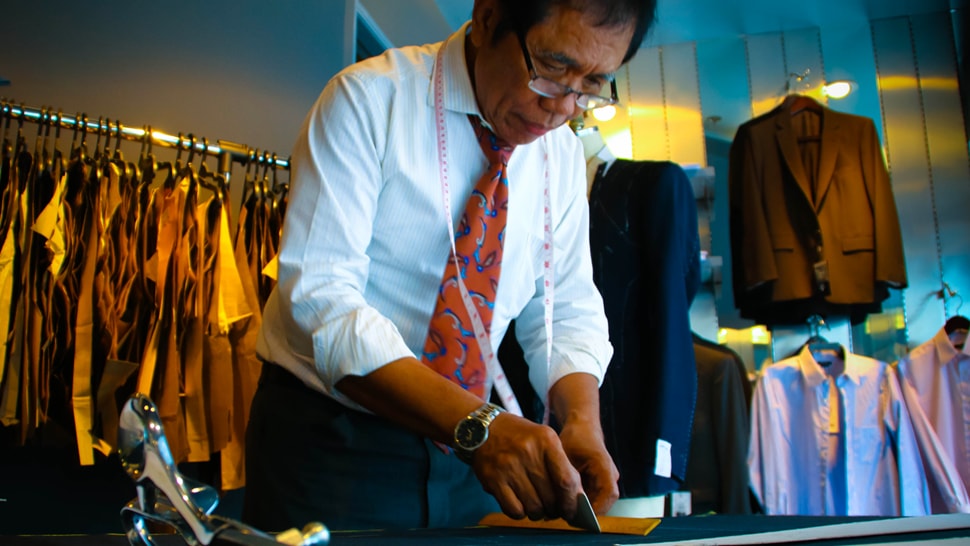 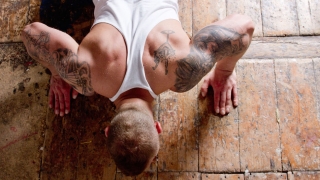