Celebrating over a decade of innovation and utilitarian design, TUMI's latest evolution of Alpha Bravo continues its legacy with the stellar Life in Forward Motion campaign. The collection is comprised of entirely new styles focused on modularity, sustainability, and durability. It features over two dozen new silhouettes including backpacks, slings, chest packs, briefs, duffels, and crossbodies. Selected bags will be available in a seasonal colorway that takes the military inspiration to the next level, made in a durable ripstop that takes its cues from rugged parachute fabric. Many styles feature a main body fabric made from recycled materials—an even more sustainable take on their signature ballistic nylon. The lining of almost all styles is also made with recycled materials and the built-to-last quality of the collection further enhances its sustainability.

In keeping with Alpha Bravo's go-anywhere, do-anything energy, each style is compatible with the new TUMI+ travel accessories—a modular ecosystem that can be used to customize your bag based on personal needs and complements a non-stop lifestyle. TUMI+ attaches not only to the Alpha Bravo collection but many more across TUMI’s portfolio by utilizing daisy chains, G-hooks, and carabiners.

This Spring, TUMI spotlights the Alpha Bravo collection in a series of four short films starring an international cast known as the “TUMI Crew.” Filmed in New York City and London, the bi-continental campaign is thoughtfully told through the lens of prominent docu-style videographers, Autobahn and Andy Madeleine. The campaign authentically depicts these multifaceted talents navigating their Life in Forward Motion with the support of Alpha Bravo.

Chapter 1, starring F1 Driver and Gamer Lando Norris features the Navigation Backpack, Mason Duffel, and the Classified Waist Pack. The junior champion and 5x Formula 1 podium-finisher started racing at 7 years old and became the youngest World Karting Champion at 14. He joined Formula 1 as the youngest-ever British Formula 1 driver at age 19 and now with multiple podiums, fastest laps, and a pole position under his belt, he’s paving his way to becoming a future Formula 1 World Champion. 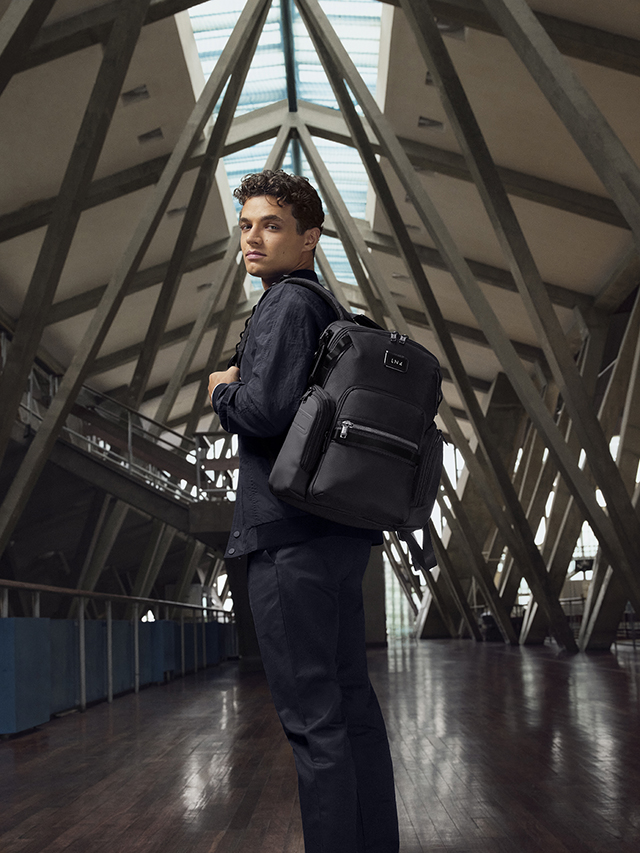 Chapter 2, starring Pro Footballer and Role Model Son Heung-Min features the Logistics Backpack, the Navigation Backpack, and the Liaison Tote. Son is an integral part of the Tottenham Hotspur Football Club and is the South Korean national football team captain. In 2019, Son became the highest-scoring Asian player in the Champion’s League, following this by becoming the first Asian player to score more than 50 goals in the Premier League in 2020. Son has been named Best footballer in Asia 6 times. With a humble and carefree attitude, his popularity transcends all people and brings fans together as one. 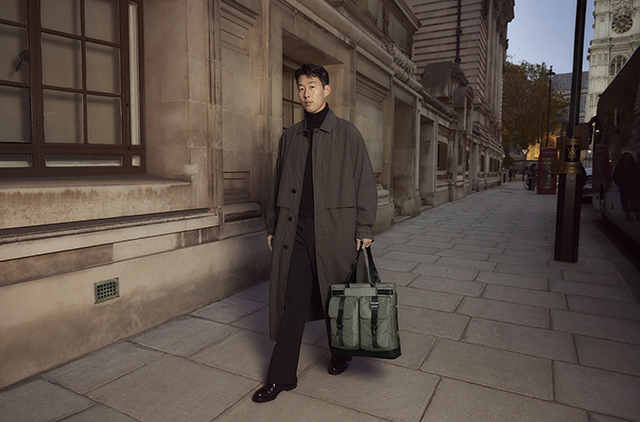 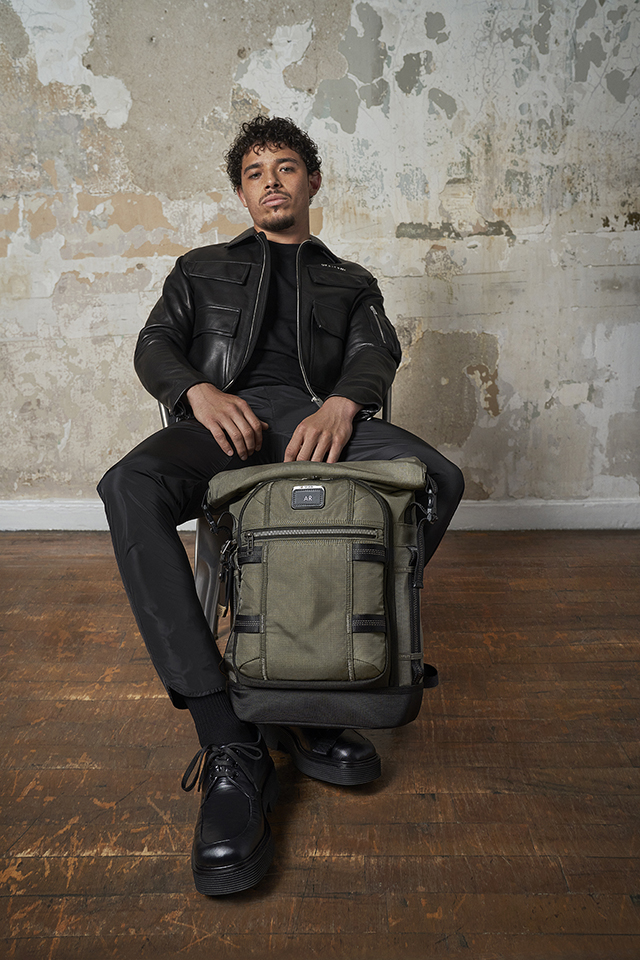 Chapter 4, starring acclaimed singer-songwriter Gracie Abrams features the Platoon Sling, the Junior Crossbody, and the Search Backpack. Named an artist to watch by taste-making outlets like Pigeons & Planes, Fader, and i-D, in addition to being crowned one of seven breakout female musicians by Vogue UK, Abrams has amassed a devoted following on the strength of her emotionally intimate lyrics and DIY sensibilities. With her latest project, This Is What It Feels Like, Abrams brings her raw introspection to the most intimate of emotional experiences. Abrams is set to embark on a tour of North America and Europe in early 2022. 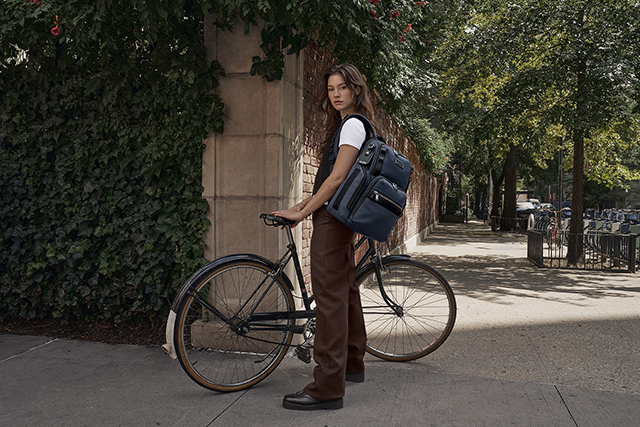