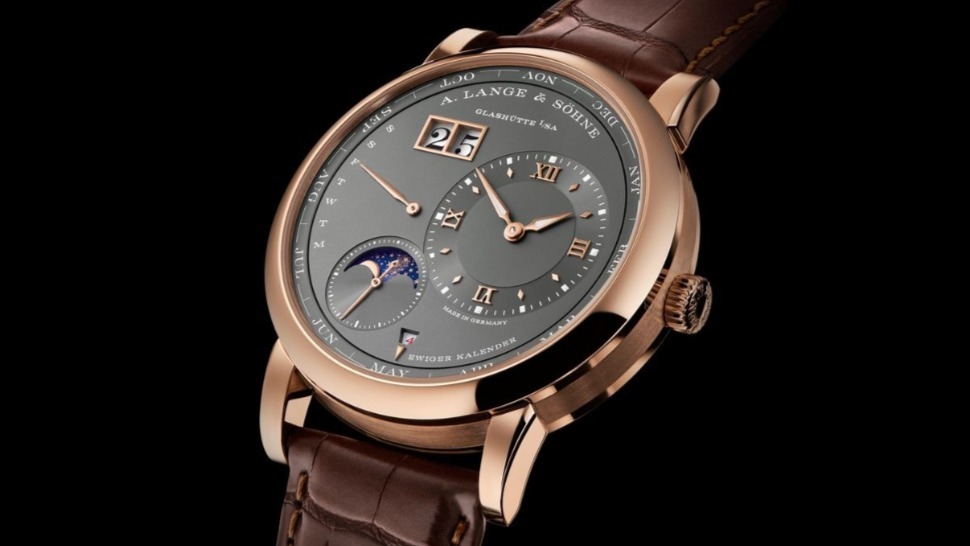 A Lange & Söhne doesn’t sell many watches. It doesn’t need to. Only a few thousand are produced each year, prestige pieces sold at an appropriately prestige price.

The Glashütte, Germany company is both rich in history and a sense brand new. It was established in 1868 by Adolf Lange and his brother-in-law Adolf Schneider. Lange was a mechanical wunderkind who apprenticed to the keeper of the tower clock in the royal court of nearby Dresden, then worked in Paris, England, and Switzerland. Notable customers went on to include European emperors and royalty, before the original A Lange & Söhne was nationalized and ceased to exist after World War II. It was resurrected in 1990 and in 2000 became a subsidiary of the Swiss Richemont Group, the luxury goods company that also owns Jaeger-LeCoultre and Cartier.

Lange watches are distinctive, said to bear the “Glashütte style” – closer to English watchmaking than Swiss. They are characterized by considered, asymmetrical designs and the big-date mechanism, designed by Jaeger-LeCoultre and exclusively reserved for A Lange & Söhne for a decade. The Lange 1, launched in 2000, bore both of these, as well as a tourbillon and power reserve window.

Now A Lange & Söhne has announced the Lange 1 Perpetual Calendar. In order to include this new feature – the complication that adjusts itself automatically for different month lengths and leap years – a new month indication has been designed on a ring round the dial. There’s also a day-of-week display, a leap-year indication, and a moon-phase display with a day/night indicator.

The self-winding 41.9mm watch comes in pink gold with a grey-silver dial or in a limited edition of 150 in white gold with a gold dial.

A Lange & Söhne’s old-new paradox is reflected in the real world, too. It has no official brand ambassador: celebrity, sports figure, or otherwise. Yet it became one of the first serious haute horlogerie brands to find a community on social media. The self-styled #LangeNation was spreading the word to a new, youthful and monied customer well before the company had any official Instagram presence. It seemed to prove what they say: that word of mouth will never go out of style. 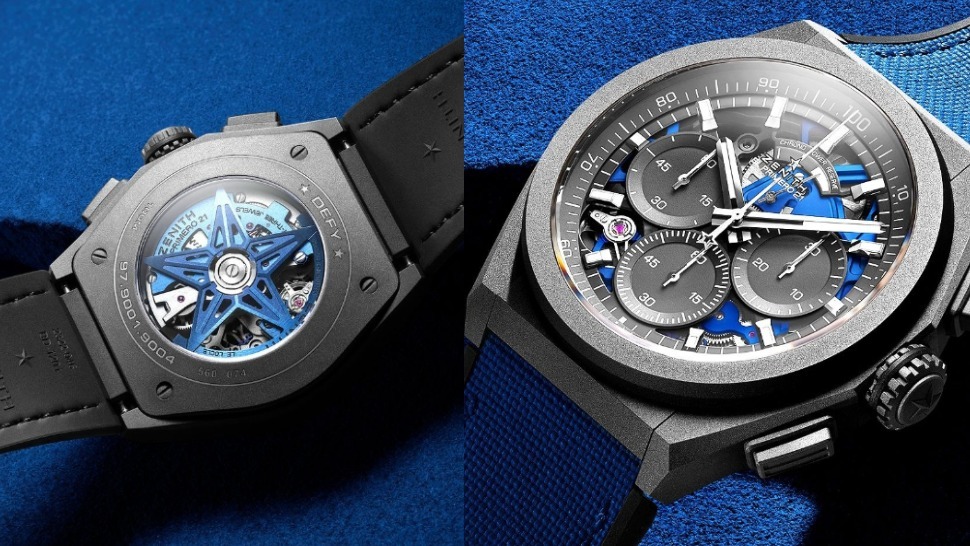 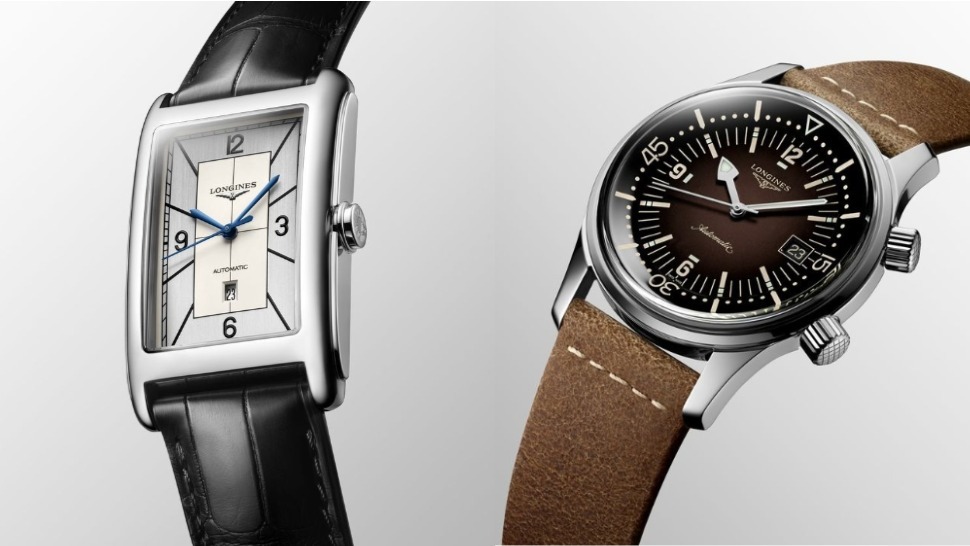 How Longines Won the Pandemic
All Photos
Comments
View As List