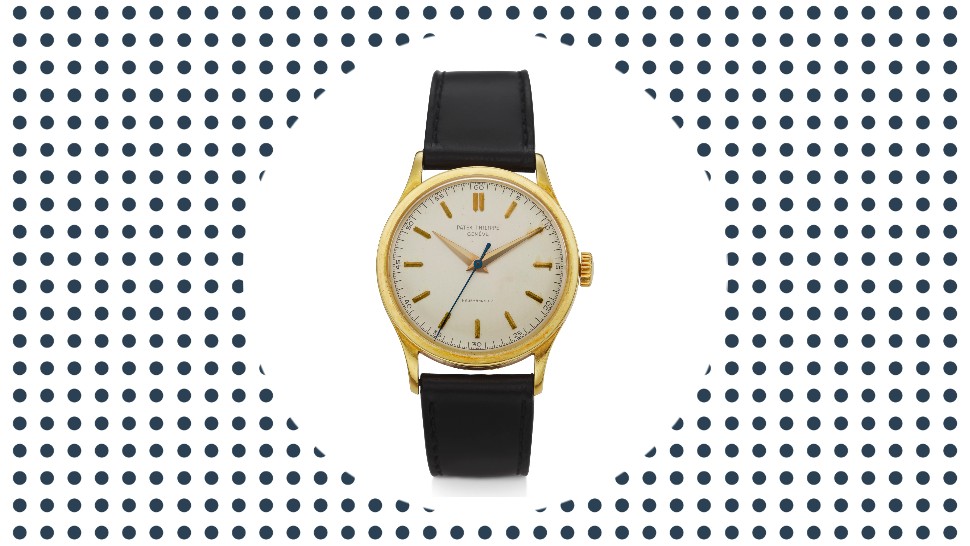 Christie's New York is auctioning off an exceptional Patek Philippe Calatrava that was once owned by Andy Warhol in its Watches Online — New York auction. The 18k yellow gold wristwatch leads the sale with an estimated price of $45,000-$95,000 (approximately P2.2-P4.5 million).

Warhol was known as an avid collector of things including watches. At one point, according to Christie's, the artist owned over 300 timepieces which he conveniently kept at the center of the canopy that hung over his bed.

The auction, which concludes the spring watch season, also features a highly-coveted Cartier Crash, Gerald Genta-design Patek Philippe Nautilus, and contemporary timepieces. In total, there will be 124 lots with a combined estimate of over $2 million (approximately P95.5 million).

"We are thrilled to conclude this series of fantastic Spring 2021 auctions with New York online sale featuring pieces that perfectly match what customers expect and come to Christie's for: rare watches that reveal a unique history and narrative. Lively pieces such as the Cartier Crash and the Patek Philippe reference 570 formerly owned by Andy Warhol will certainly excite our audience and the most demanding of collectors," says Rémi Guillemin, Christie's watches specialist.

Christie's New York's Watches Online — New York auction goes live on June 8 and lasts until June 22. Check out the other lots curated for the auction here. 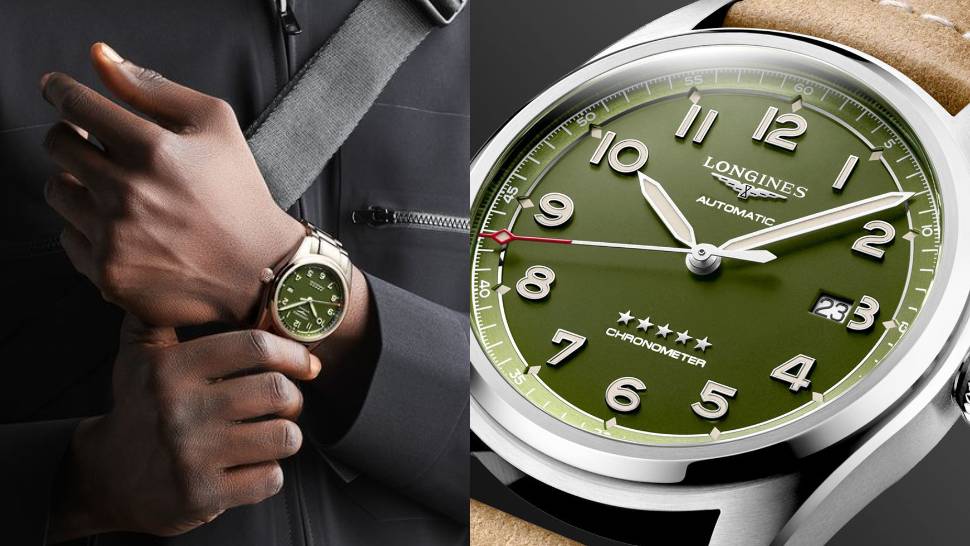