What would James Bond be without his watch? 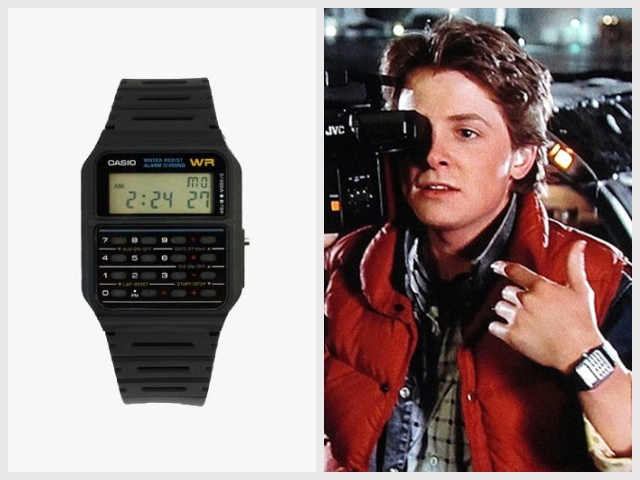 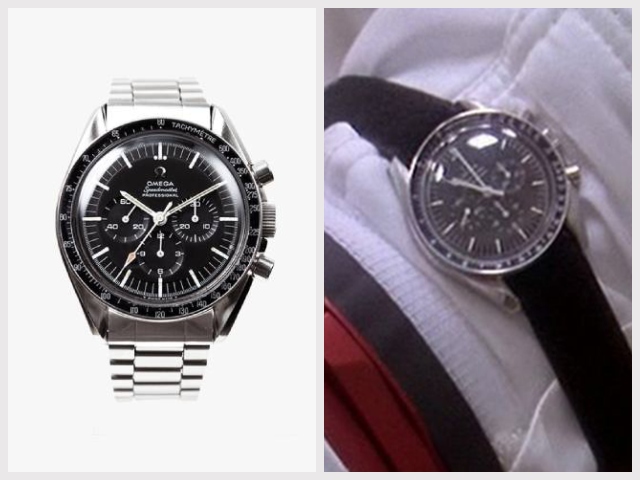 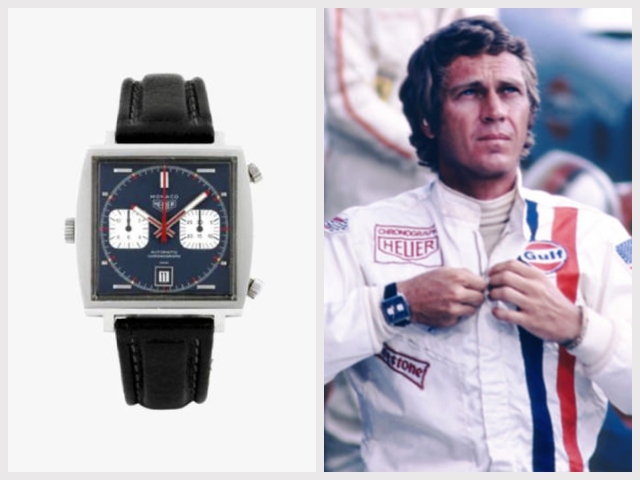 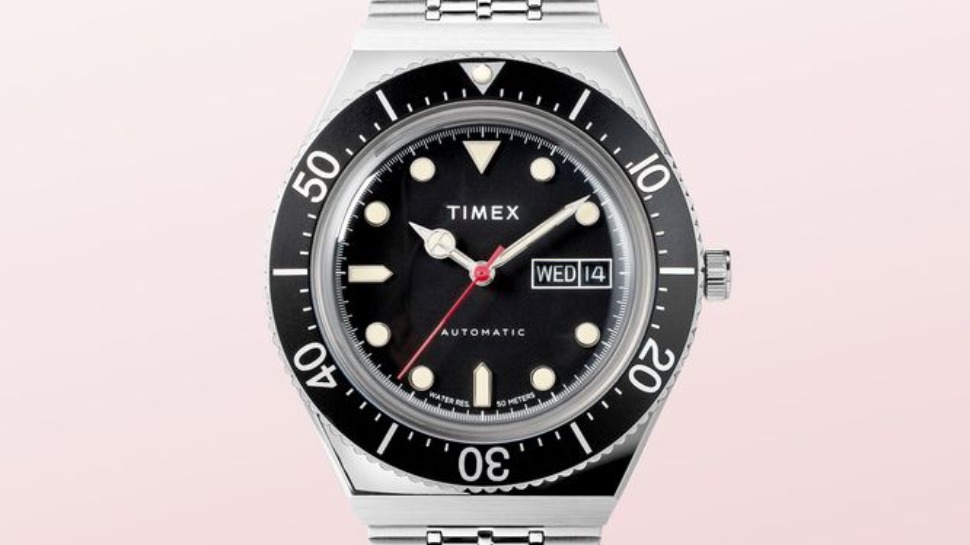