Here's Your Chance to Score a Truly Exceptional Rolex GMT-Master

Bob's Watches has five incomparable versions of the watch for sale right now. 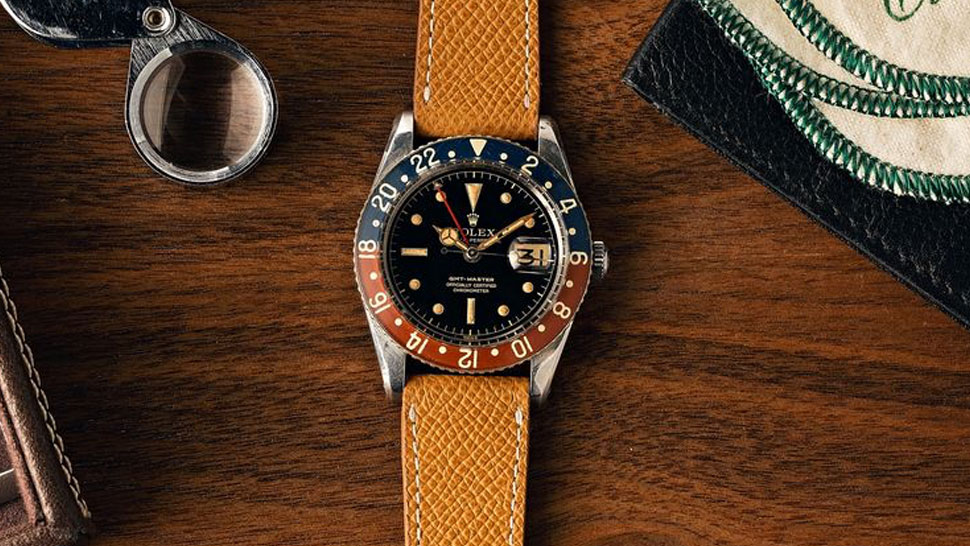 Talk for longer than a couple of minutes to anyone who's really into watches, and you're pretty much guaranteed to hear some version of the following: "A watch tells a story." Yes, in the era of smartphones and fitness trackers, a mechanical watch isn't a legitimate necessity. You need to know the time? Just check your device. But to most fans, a timepiece isn't just a way to mark the hour and the minute on a given day. Instead, it's a way to mark a big event, or a sense of finally having "made it." It's a talisman—a hunk of complicated and intricately constructed metal that tells you the time, sure, but also tells you about your own time on this planet.

Is that a sentimental reading of things? You bet your ass it is. But that's part of the allure. You break things down to pure logic and it's pretty tough to justify investing in a pricey watch, no matter how great it is. Savvy collectors can pull in some impressive earnings by playing the game and understanding the market, but at its core, beyond the speculation and carefully planned acquisition, buying and collecting watches is about emotion. It's about imbuing an object with a narrative—your own, and, in the case of a vintage watch, the one that came before it.

That's the whole idea behind a new-to-market collection of Rolex GMT-Masters currently on offer from Bob's Watches. Each piece has its own story to tell, from one that spent a stint traversing the Libyan desert in a Land Rover to another that was a rare indulgence for a North Carolinian doctor who performed reconstructive surgery for patients recovering from major accidents. Of course, each is also highly collectible, with attributes—a faded "ghost" Pepsi bezel, or a perfectly aged tropical dial—that set collectors' hearts singing.

Good stories, and good watches, don't necessarily come cheap. The prices on these models range from $34,995 all the way up to nearly a quarter of a million dollars. So, if you're in the market, here's to hoping you've got a pretty hefty chunk of change squirreled away somewhere. But even if you don't, there's nothing wrong with taking a look and considering the story that'll eventually lead to you having one of your own someday. 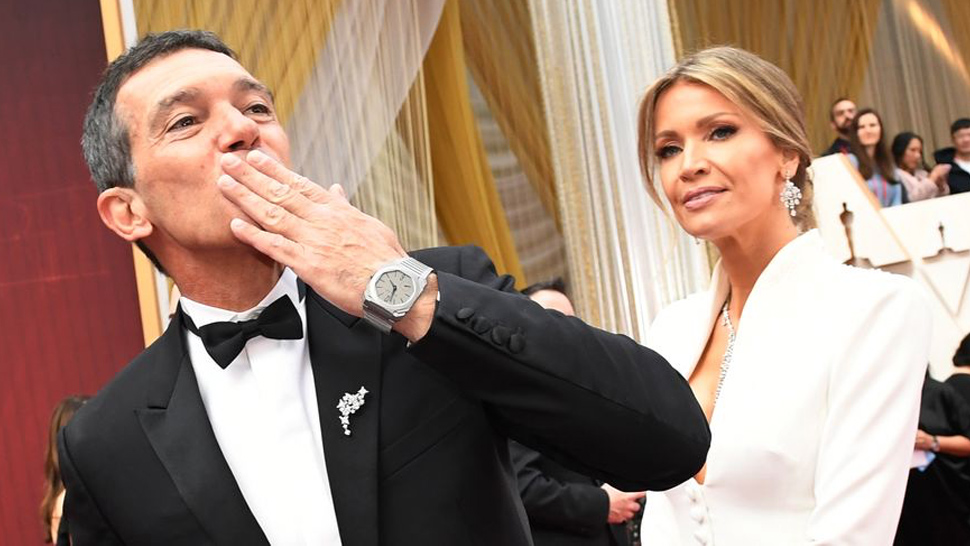 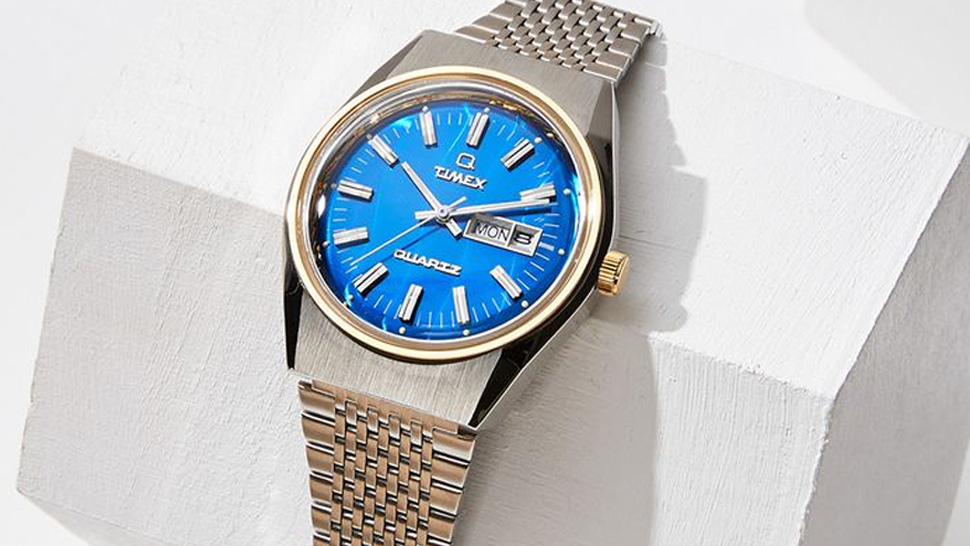