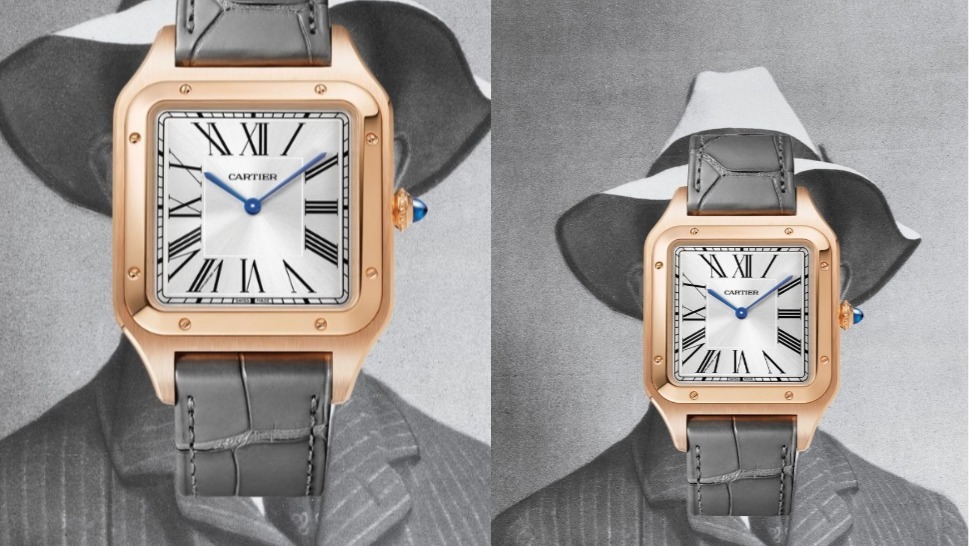 It’s a peculiarity of dress watches—especially the smaller ones, and especially in gold—that in summer they stick out on a naked forearm like stilettos on a vicar. Which makes them an ideal go-to for the man who has the nous to wear them in untraditional ways. Cartier’s legendary watches, for example, have a surprising history of popping up on the most undressy wrists.

Muhammad Ali wore a Tank. So did Andy Warhol. For years, the indestructible Keith Richards wore a Panthere de Cartier with his faded denim and threadbare T-shirts with a nonchalance that could not have been imagined by Louis Cartier when he created its forebears, first the Santos in 1904 and then its tiny cousin, the Tank, in 1916.

Cartier first developed the Santos (in an edition of one) for Alberto Santos-Dumont, a dapper Brazilian socialite and daredevil who in 1901 was the first to fly around the Eiffel Tower in a dirigible he had built himself. The controls were primitive, and flying it was, he said, like “pushing a candle through a brick wall.” Santos-Dumont begged Louis Cartier to come up with something that would allow him not to have to take a hand off the joystick to look at his pocket watch.

The solution was arguably one of the first men’s wristwatches and the perfect marriage of form and function. The Santos’s then-revolutionary square shape was a stylized view of the Eiffel Tower from directly above (the world viewed from above being something of an obsession in the dawn of aviation). The screws that held the bezel in place were an homage to the industrial age and echoed the feet of the giant Erector Set monument. The form of the current range of Santos watches retains all the detail of that very first watch, but the scale—after it redebuted in 2018 in small and midsize—has just been beefed up by Cartier to a modern XL. The new size comes in steel, rose gold, or steel and rose gold combined. For maverick wrist appeal, however, our money’s still on the rose gold—and we have a feeling Alberto would agree. 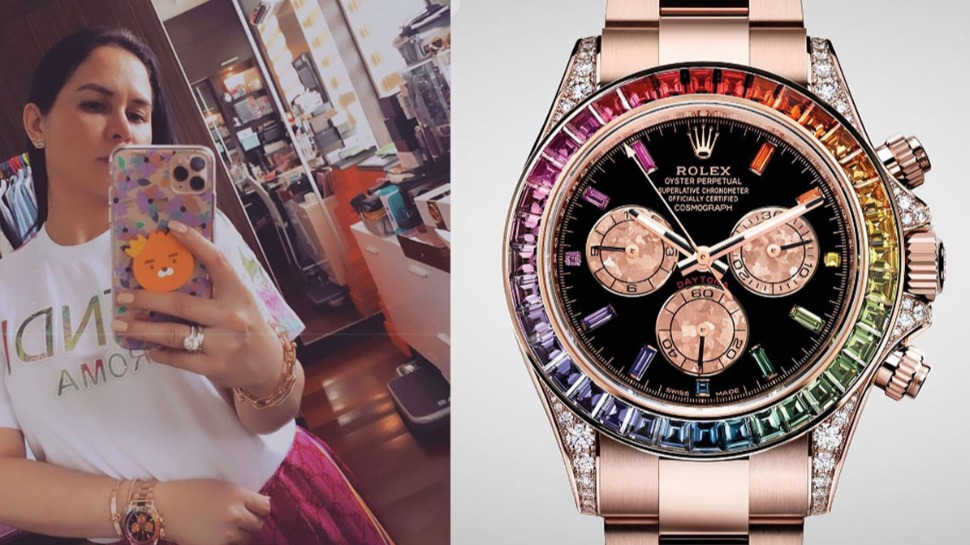 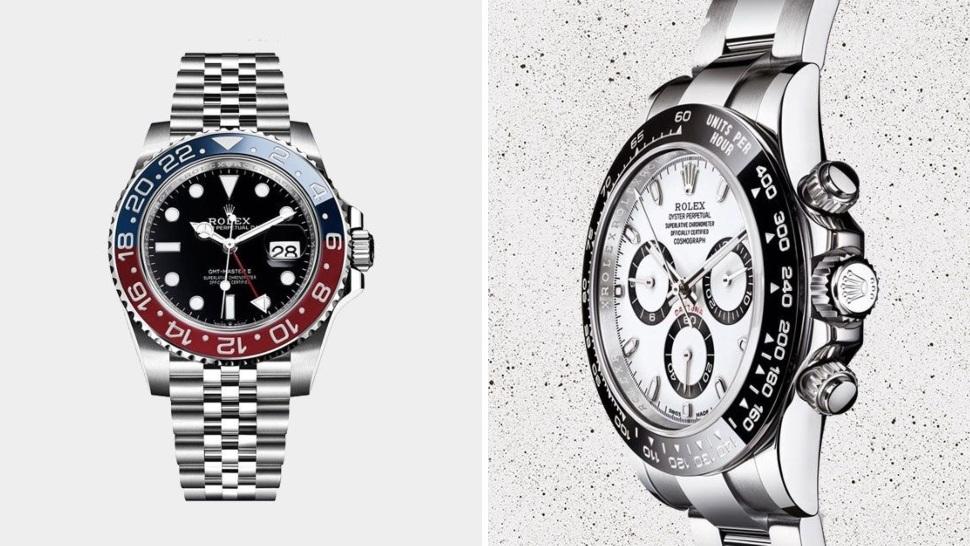