The Domination of Citizen Watches is Powered by Quartz, Sunshine, and Wokeness 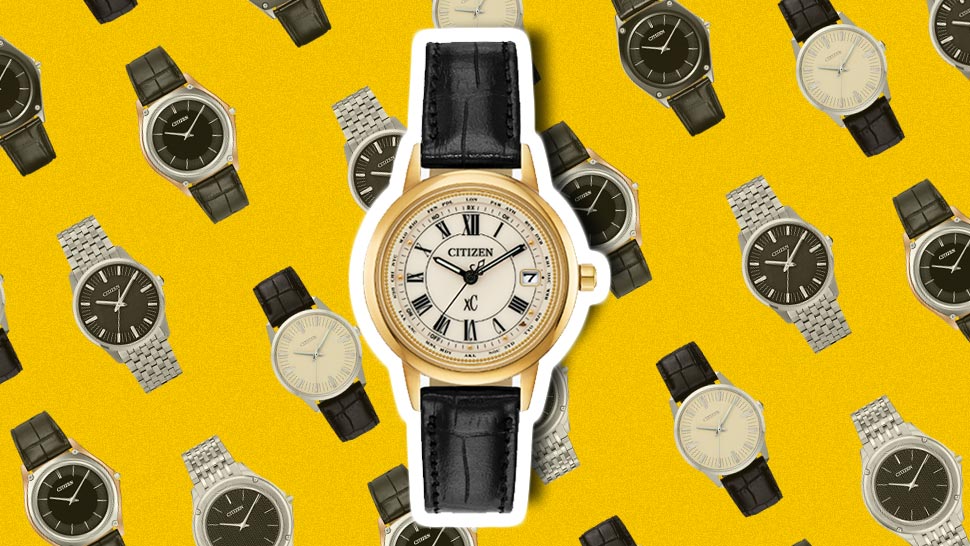 In the race for global watch dominance, Japan has been able to challenge Switzerland in terms of production—and this comes on the heels of a brand that has managed to innovate, particularly in the area of quartz watches: Citizen.

As a brand, Citizen does have a touch of Switzerland in its roots, dating all the way back to the company’s founding. Here’s a brief look at the history behind one of the globe’s leading watch producers, and the ways by which it has managed to distinguish itself and carve out its niche in the horological world.

Switzerland by way of Japan

Citizen began its life as the Shokosha Watch Research Institute in 1918, taking over Swiss machinery and facilities in the Totsuka district of Tokyo that had been registered to Swiss watchmaker Rodolphe Schmid. Tokyo jeweler Kamekichi Yamazaki got to work creating pocket watches, with one of them eventually ending up in the hands of the city’s mayor, Shinpei Goto. He coined the company name of Citizen in the hopes that every citizen would one day be able to own a watch by the Shokosha Institute, as watches were still considered a luxury item at the time.

The Emperor of Japan himself, Hirohito, became one of the proud owners of a Citizen pocket watch when he received one as a gift in the 1920s. But Yamazaki was still well on his way toward his goal of seeing Japan become one of the world’s leading watch producers—something that would become a reality by the 1980s, before the end of Hirohito’s reign.

Among the factors that led to Japan’s dominance was the Quartz Revolution that shook up the watch industry in the ’70s. Rival Japanese watchmaking company Seiko released the first quartz timepiece, the Seiko Quartz-Astron 35SQ, in 1969. Citizen followed a few years later, introducing its first quartz analog watch, the Citizen Quartz Crystron, in 1973. With this new technology, the company found an area where it would excel, releasing many world’s firsts in the succeeding years.

The first LCD watch to show time, day, and date was the Quartz Crystron LC, released in 1974, followed by the Quartz Crystron Mega in 1975, the world’s most accurate watch at the time of its release. Citizen Watches also began developing solar power technology for its pieces, unveiling the world’s first solar-powered analog quartz watch, the Crystron Solar Cell, in 1976. Solar-powered watches have since gone on to become one of the brand’s core competencies, as embodied by its landmark model: Citizen Eco-Drive.

Powered by the Sun

Introduced in 1995, Eco-Drive solved the perennial problem that comes with a quartz watch—the constant need to change the battery. With its titanium lithium-ion secondary battery powered by a silicon photocell behind the dial, Eco-Drive watches take their energy charge from any light source, either natural or artificial, and can last for more than 20 years.

This move contributes to sustainability, as reports say that, since Eco-Drive was introduced, North America alone has been able to eliminate the disposal of more than 10 million watch batteries. Considering climate change has become a hot button topic as of late, an Eco-Drive watch is definitely a purchase you can feel good about.

The Brand Behind the Brands

Another way by which Citizen Watches has asserted its dominance is by acquiring other watch brands. In 2008, Citizen bought American watch company Bulova, along with all of its affiliates. In 2016, it also acquired the Swiss watch group that carries Frédérique Constant.

Its market share goes beyond watches, too, as Citizen also manufactures calculators, electronic organizers, computer printers, and other electronic products. But watchmaking remains its core business, and Citizen became the first watch company to pass the 300-million-unit production mark in 1997. The brand celebrated its centennial last year and now produces one in every four of the billion-plus watches and movements that are made all around the world.

But more than its global dominance as the world’s largest watchmaker, Citizen is determined to live up to its motto: Better Starts Now. As such, it partners with organizations that reflect the company’s values, including sponsoring the U.S. National Merit Scholarship that presents a cash award to 25 deserving students and the Naismith Trophy that recognizes excellence among college basketball athletes.

There is also its partnership with gender equality icon Billie Jean King, who famously defeated men’s tennis player Bobby Riggs in the “Battle of the Sexes.” As a sponsor of the Billie Jean King Leadership Initiative, Citizen aligns itself with her cause of equal rights and social justice. It was even the official timepiece sponsor of the 2017 Emma Stone-Steve Carrell movie that depicted their legendary match.

Citizen also produces a special line of timepieces in honor of firefighters called the Thin Red Line, as well as a corresponding edition dedicated to police officers, the Thin Blue Line. It’s the watchmaker’s way of paying tribute to the servicemen who risk their lives for the safety of civilians every day.

Last year, Citizen Watches was named the official timepiece of Walt Disney World and Disneyland, with branded clocks distributed all over the global locations of the happiest place on earth. The company also partnered with Marvel as a participant in this year’s New York Comic-Con—just another way by which Citizen Watches continues to march toward Mayor Shinpei Goto’s original vision of total brand ubiquity. 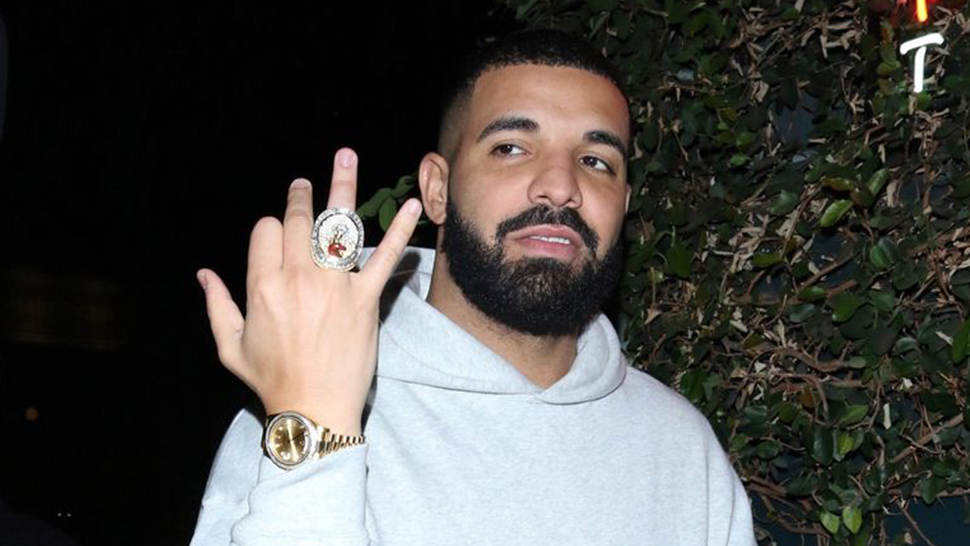 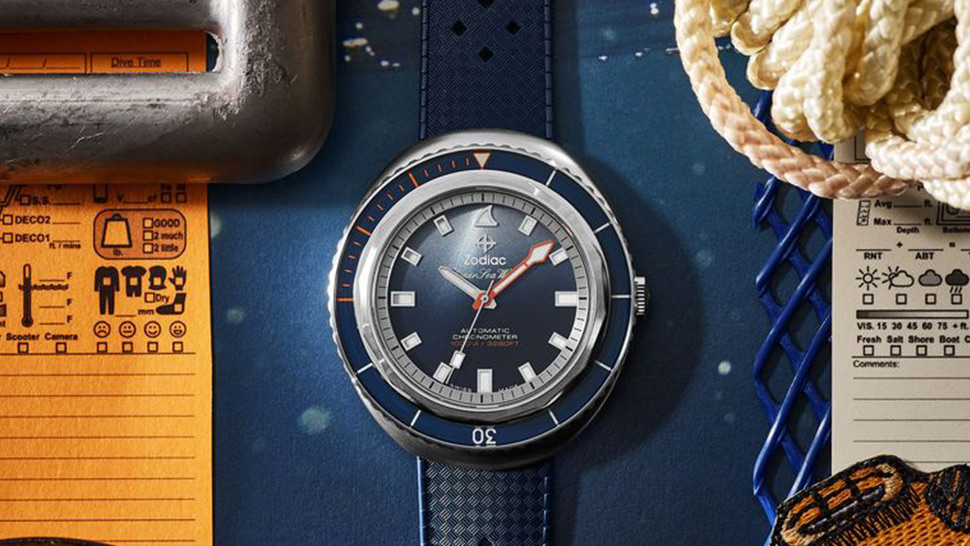