Esquire spoke to the Italian designer about his enduring partnership with the Swiss luxury watchmaker. 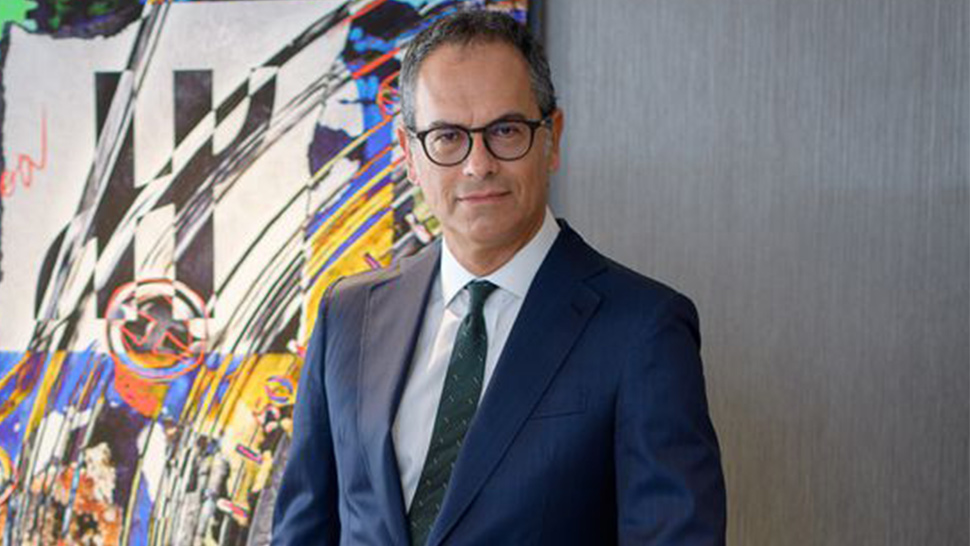 Flavio Manzoni is the senior vice president of design at Ferrari. Since 2010 he has overseen the creation of at least two dozen iconic supercars, including the Ferrari LaFerrari, the Ferrari 488 and the Ferrari Monza SP1.

In 2011 Ferrari teamed up with Hublot, fusing automotive expertise with high-end watchmaking to create a series of head-turning watches that began with 2012’s Hublot Big Bang Ferrari Magic Gold and has resulted in more than 50 collaborations, the latest is this year’s Hublot Classic Fusion Ferrari GT.

Manzoni has won countless awards for excellence and innovation and has been inducted into the Hall of Fame of Car Design at the National Automotive Museum in Turin. Esquire talked to him about cars, watches, playing the piano, and the art of fruitful collaboration.

What did you like to draw as a boy?

Practically everything. I was very curious, so every day was a new adventure. Inventing different things, from houses to sofas to furniture. I was always trying to create bridges between disciplines. In science that's quite typical: You take from one field and transfer to another. You’re doing research in one area and that becomes the starting point for something else. I remember looking at the new Olivetti calculator and there were ideas that were inspiring for a new car. I was completely crazy cars. I don’t know why I was quite so sick for cars. I always combined a passion for cars with a passion for creating something that didn’t exist.

Your father was an architect. Did he encourage you?

He was my model. Because he was sketching so nicely every day, it seemed very natural for me. It was like talking—a way to communicate. Because that’s what sketching is. I did the presentation for the last Ferrari by sketching live. It was a performance to a big audience but it was the best way to show the characteristics of the car: the design cues, the architecture.

Before Ferrari, you produced striking-looking vehicles for Lancia, Fiat, and Volkswagen. Do you design to get noticed?

Of course! It’s something I call The Iconic Effect. ‘Iconic’ means something that has a lot of personality and originality. It must be simple and very strong, very powerful from a visual point of view. But I don’t like it when you exaggerate or you only work for visual effect, for me that is not design. When you try to create something strange, just to shock—there is no taste. That’s why there are so many ugly cars! You need a perfect fusion between technical innovation and art.

Dieter Rams is a master of design. But I have a personal vision of that idea. I’m not convinced that by following the functionalist or rationalist principals it will automatically become right. It’s not right for a car. Because when you have a very high technical aspect of complexity, like in Formula 1—the cars aren’t necessarily beautiful. Never forget the necessity of an artistic approach. You have to combine form and function, but always with an artist's touch.

Well, it’s been very inspiring because we took a radical approach that was not typical in the watchmaking field. We designed it in a way that a watch expert would probably never do. My idea was not to transfer the design cues of our cars but instead to transfer our approach. With the MP-05 ‘LaFerrari' [2013] and the MP-05 ‘LaFerrari’ Sapphire [2016] watches, the idea was to make something radical that was inspired by the chassis of supercars, like LaFerrari. This new one, the Hublot Classic Fusion Ferrari GT, is a GT watch—there is more of a relationship with our GT cars, like the Lusso or the Portofino. The idea was to enhance the dial and the movement. This is the engine of the watch. In our the engine is visible most of the time. So the idea was to convey a lightweight effect with dial. dial is close in spirit to our instrument panels.

Are you a watch fan?

Yes, a passionate one. It’s a dangerous passion. Expensive!

What was the first watch you owned?

It’s still 'a thing'! In fact, I think it’s coming back [into fashion] now?

Hublot’s motto is ‘The Art Of Fusion’. What makes a good collaboration?

With Ferrari and Hublot I think we respect each other’s mutual expertise. It’s a true collaboration. Hublot makes the movement and we design the aesthetics. If you combine the values of the two companies there’s effect. We share a quest for excellence. There’s a perfect relationship between the watch movement and our engines, for example. Every single piece is done by hand milling. I find that very beautiful. To get that perfection you need the manual skills of the workers. A machine is not enough.

YouTube videos of you playing the piano, rather well. It’s often said the design side of the brain is linked to the musical side.

When I talk about music I feel guilty for the real musicians. Music for me is an escape. It leaves the brain and the soul flying and I think there are many connections [to design], more than we think. When you the creative process of the masters—Chopin, Rachmaninov, Liszt, Bach—they were . That is something which is close to God, I think. And we use this creative approach in my department to design. Everyone improvizes, improving and playing together. It’s like a jam session. In jazz there are certain rules must follow—there are a certain number of chords, for example—but you are free to transform them. Out approach is similar.

How do you see your work with Hublot evolving?

When we started we invited [Hublot CEO] Ricardo Guadalupe and his team to look at our [future] cars in secret, so they could see our vision. And there were many brainstorming ideas to create a new watch. Now the ideas flow very well, like oxygen. I love it. When you are doing cars every day, you want to explore other things.

I’m saving up. Should I be saving for a or a watch?

I have to go back to my passion as a child… a car, certainly.

And then the watch? 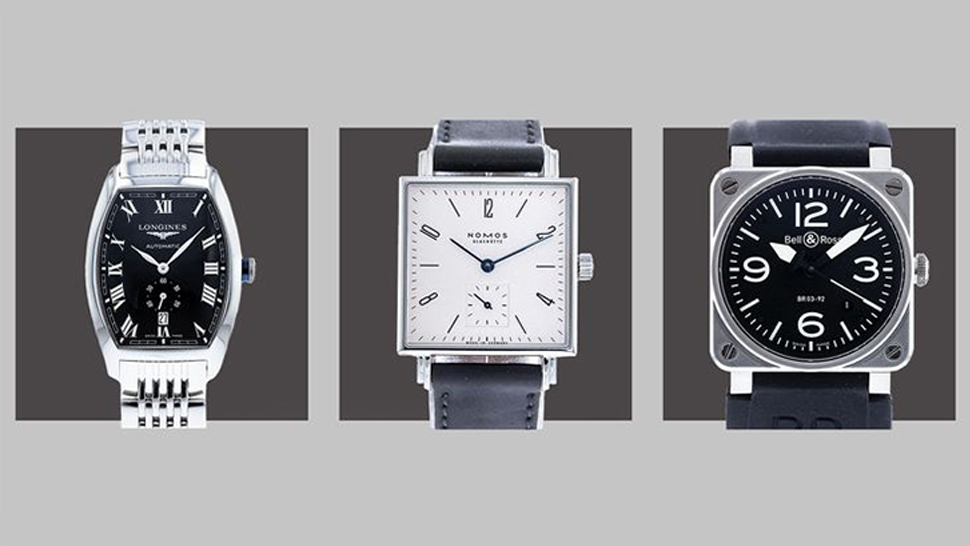 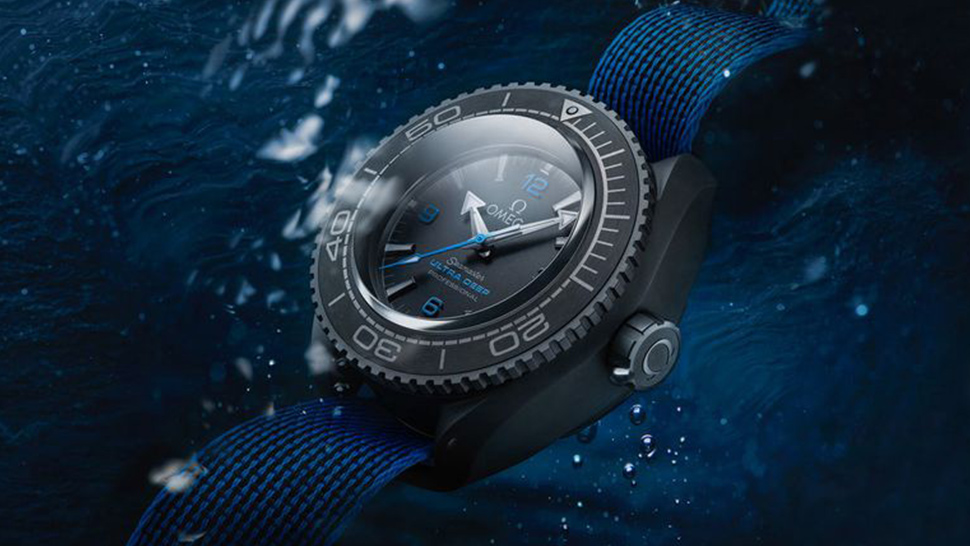