The official moniker is "GMWB5000CS-1," but fans gave the tough-as-hell watch a new nickname. 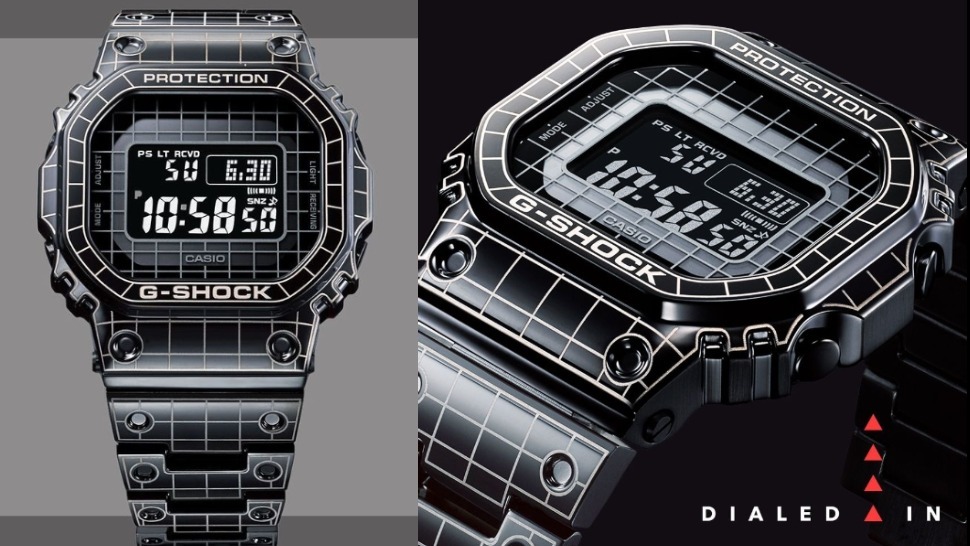 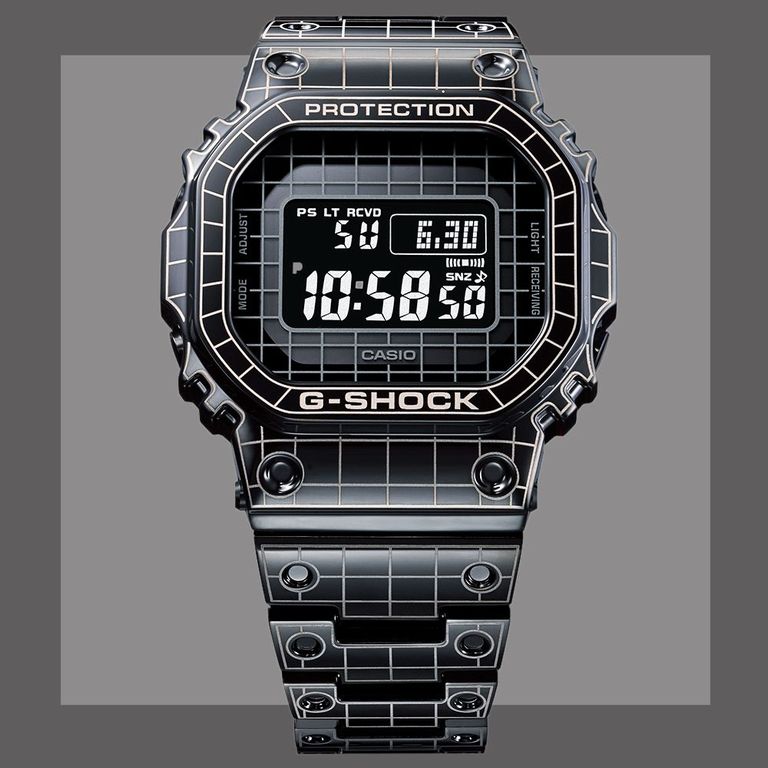 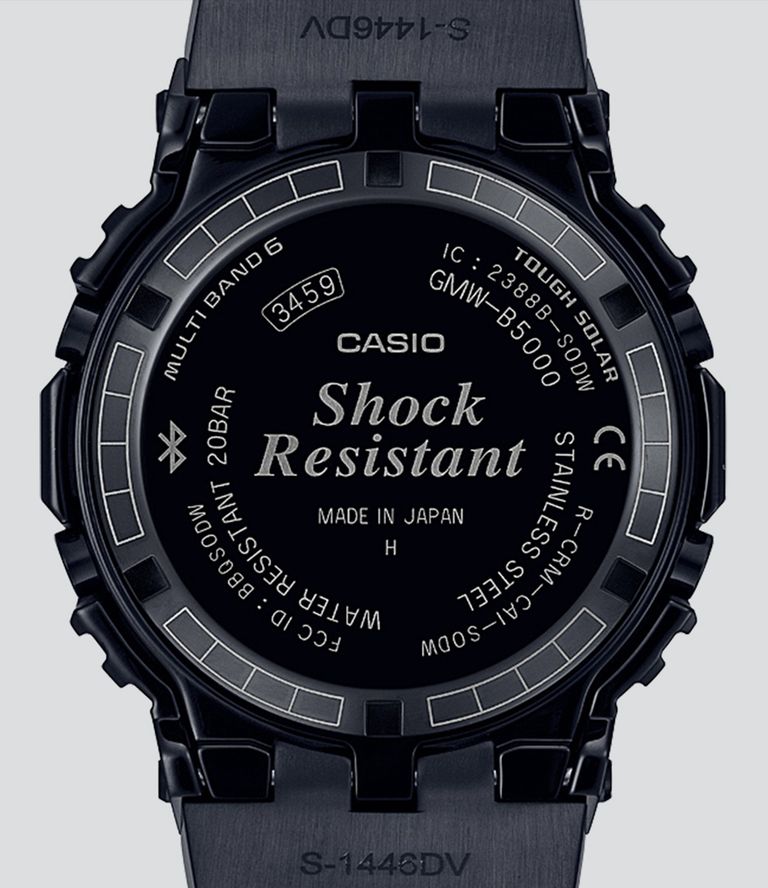 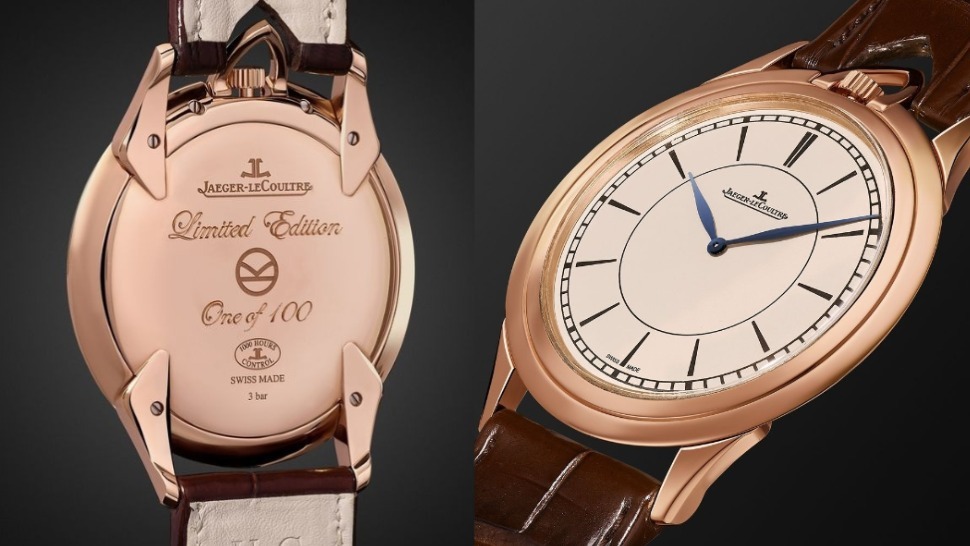