A Stitch in Time: Giorgio Armani Enters the World of Luxury Watchmaking 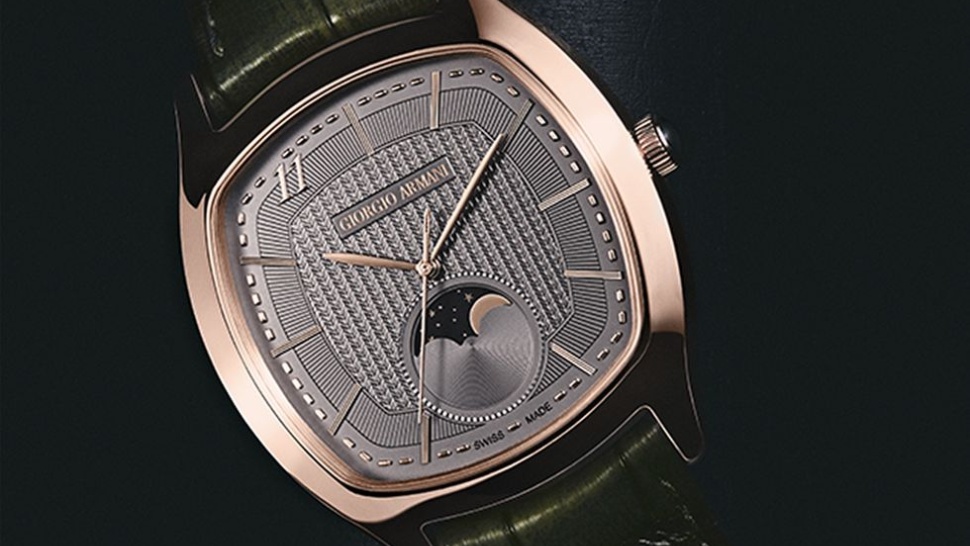 The Armani Group has announced a partnership with Parmigiani Fleurier to create new watch line for men and women, Giorgio Armani Fine Watches.

The first fruit of the collaboration is the 'Giorgio Armani 11' collection, named for the number on Via Borgonuovo where the Milan designer is headquartered.

The 200-piece limited edition model comes in a distinctive square-shaped case with curved corners. It features simple hands, stick hour markers, and a moonphase complication. Nods to Armani tailoring come with a stitching motif around the edge of the dial and a logo that replicates the brand's clothing label.

The new watch is available in steel, rose gold, or yellow gold and comes with a choice of dial colors: steel with a grey or blue dial, rose gold with an ivory or grey dial, and yellow gold with a black dial. A leather strap completes the unfussy, classic aesthetic.

Although Armani has produced watches for many years with the Fossil Group—a partnership that was extended for ten years in 2014—there have long been rumors that Armani would explore the world of fine watchmaking. The carefully-considered partnership with Parmigiani represents something of a landmark moment for Armani, and it has yielded a sleek, subtle design worth waiting for.

Other luxury fashion brands have invested heavily in the manufacturing and promotion of their watch offering in recent years, as the high-end watch market enjoys rapid growth.

They include Gucci, whose revamped and extensive catalog of timepieces is overseen by—and obviously reflects the maximalist aesthetic of—creative director Alessandro Michele. It includes its hit Grip line, apparently influenced by the world of skateboarding.

And Hermès, who established its haute horologie HQ La Montre-Hermès in Switzerland in 1978 and now wins prizes at the GPHG awards—the Oscars of the watch business—most recently this month for its stunning Hermès Arceau Le Temps Voyageur.

Armani's hook up with Parmigiani, who, despite only being founded in 1996, makes up for its lack of historical longevity and global recognition with plaudits for its expertise drawn from historical clock restoration, marks the Italian label's first foray into serious high-end watchmaking.

"The collaboration with Parmigiani Fleurier happened naturally," says Mr Armani. "We share a passion for perfection and the pursuit of beauty as an expression of timeless values. The series of watches is a synthesis of my vision, made up of precise lines and exquisite materials, applied to unique products. In Parmigiani Fleurier, I've found the perfect partner to experiment with a new language." 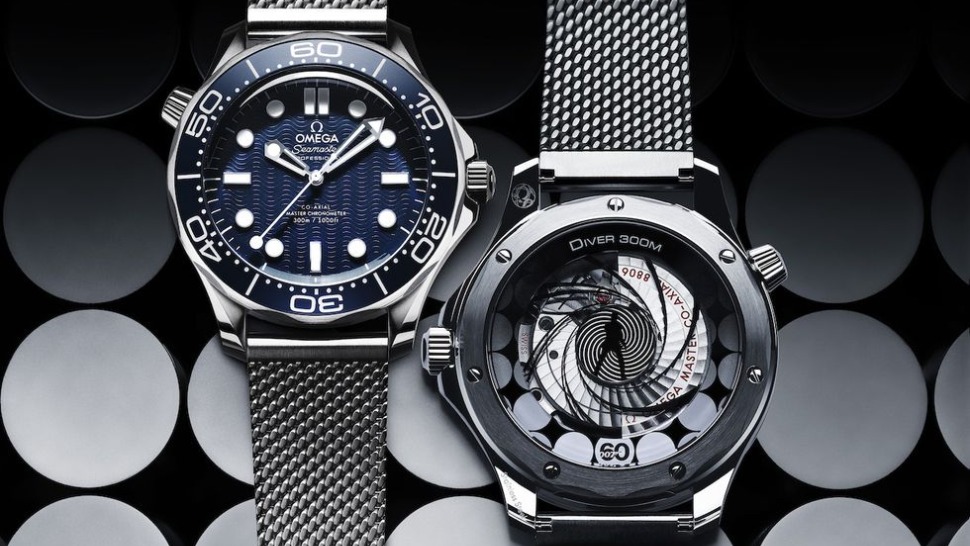 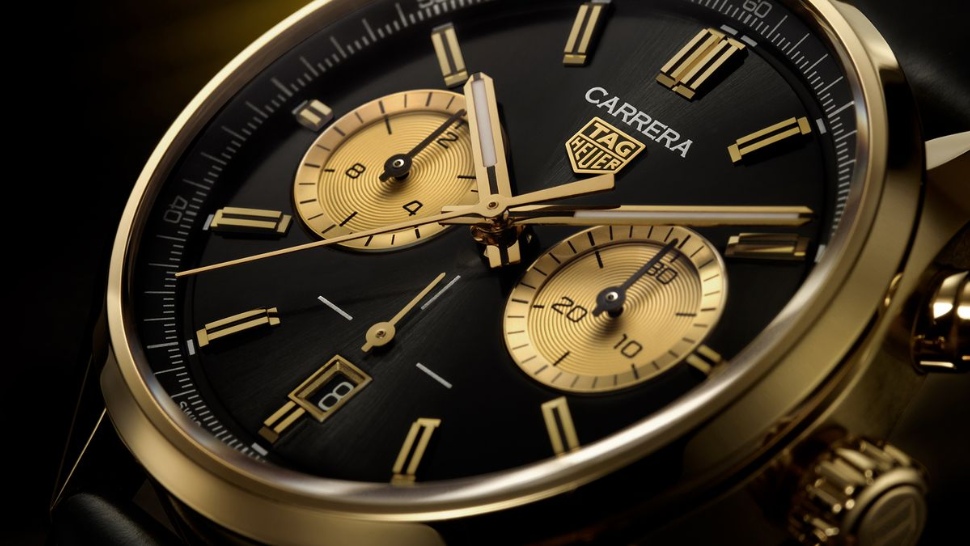