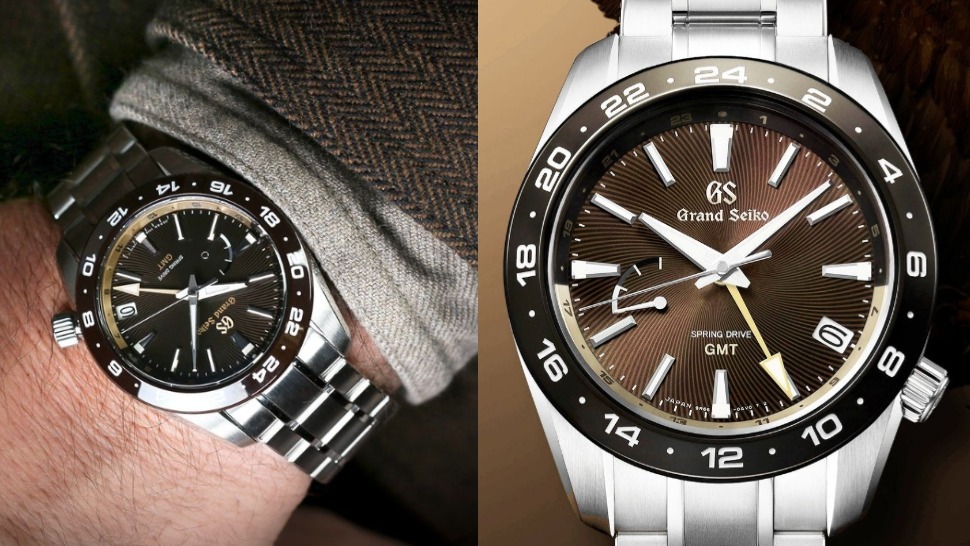 Grand Seiko’s rise in popularity in America continues apace with the launch last week of the USA GS9 Club, a community set up by the brand for owners of Grand Seiko watches—meaning you can’t get in unless you have already bought one from a Grand Seiko boutique or authorized Grand Seiko dealer. With the debut of the USA component of the community, originally launched as a physical meeting point for Japanese owners, the USA GS9 will function online for now as an effectively private e-commerce site for Grand Seiko collectors—though even non-members can buy some of the offerings in the GS9 Shop.

Once you have your first Grand Seiko and have registered, members will receive exclusive access to events (currently virtual, but post pandemic these will be in-person), launches, and limited editions. The site also functions as an archive of all things Grand Seiko. The good news is it's backdated to 2017, so if you already own a Grand Seiko bought on or after March 23, 2017, you can sign up online with a photo of your watch and a copy of the sales receipt.

The Eagle GMT on the wrist.

To time with the launch of the GS9 club in the USA, Grand Seiko also announced a new sports watch, available now for pre-order: the brown-dialed Grand Seiko Eagle GMT Limited Edition (the brown being inspired by the plumage of an eagle). Although the outside is cool, the inside is downright fascinating. That's because it contains the company’s ingenious Spring Drive movement.

This is relatively mind-bending even to watch nerds, so bear with me. The movement is mechanical, driven like all high-end watches by a rotor that charges a mainspring. OK, so there’s no battery. The spring is the battery. It’s when its power is released to the drive train that things get weird. The release of that pent up power in fully mechanical watches is done via the escapement (the ticking part) which is also a mechanical affair. Not in the Spring Drive. There, mechanical power from the mainspring generates electrical power generated via a tiny rotor connected to the gear train. That tiny charge is passed through a quartz oscillator that vibrates at 32,768 Hz, a precise frequency that is then converted into mechanical energy to drive the second hand forward with greater accuracy that any mechanical watch. Still with me?

The advantage of this hybrid, apart from the greater accuracy, is that a mechanical movement also generates greater torque than a quartz movement, meaning the hands can be bigger and longer. Its only when you go deep into watches that you realize that even the microscopic weight of a second hand has to be taken into account.

Basically the Spring Drive is a mechanical watch with a quartz regulated escapement, but that hardly does it justice, so read up more here. It is precisely this level of boffinry, combined with very high standards of finishing, that makes Grand Seiko something of a unicorn in the watch world—and the new Eagle GMT Limited Edition such an exciting release. 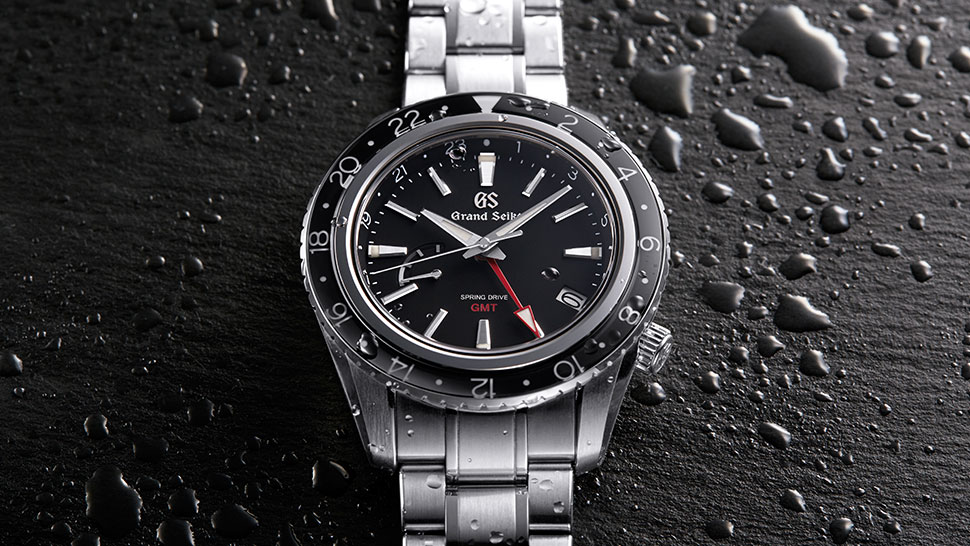 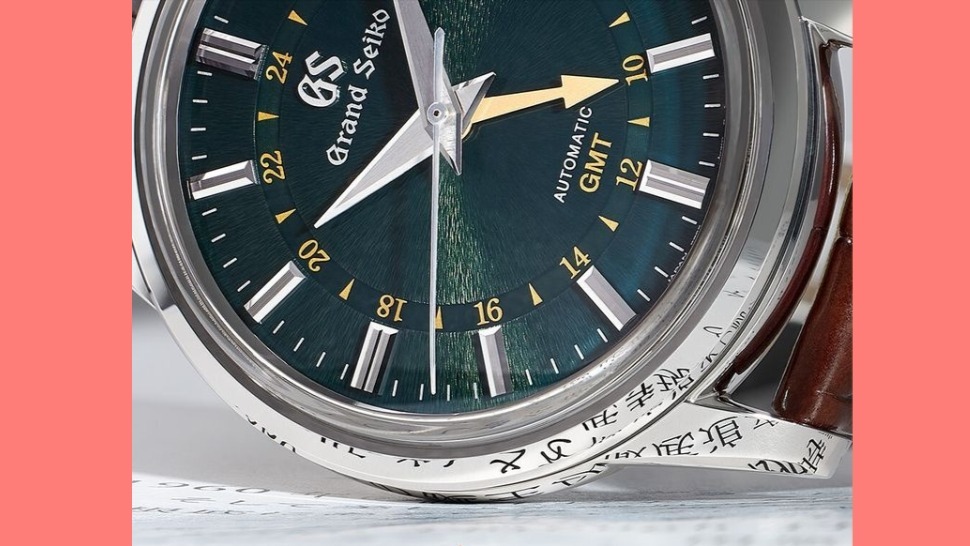 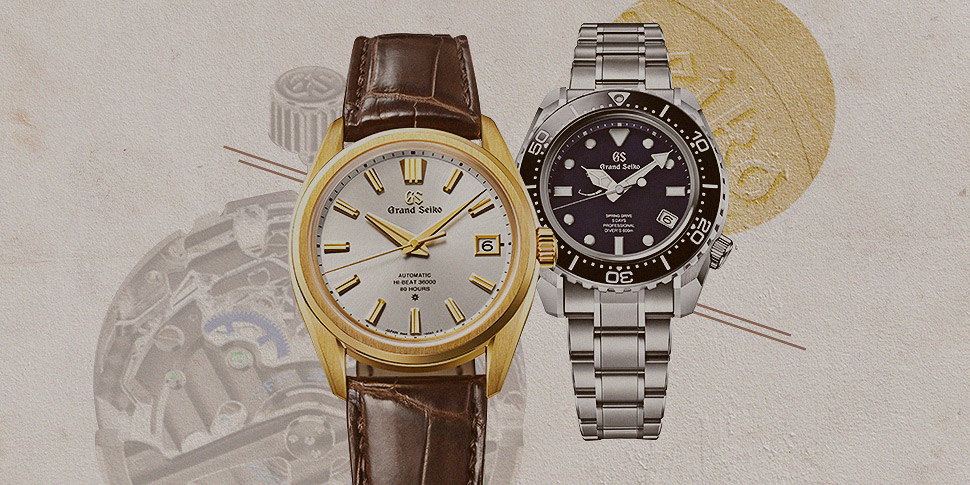