Meet the Patek Philippe that deserves a medal for bravery. 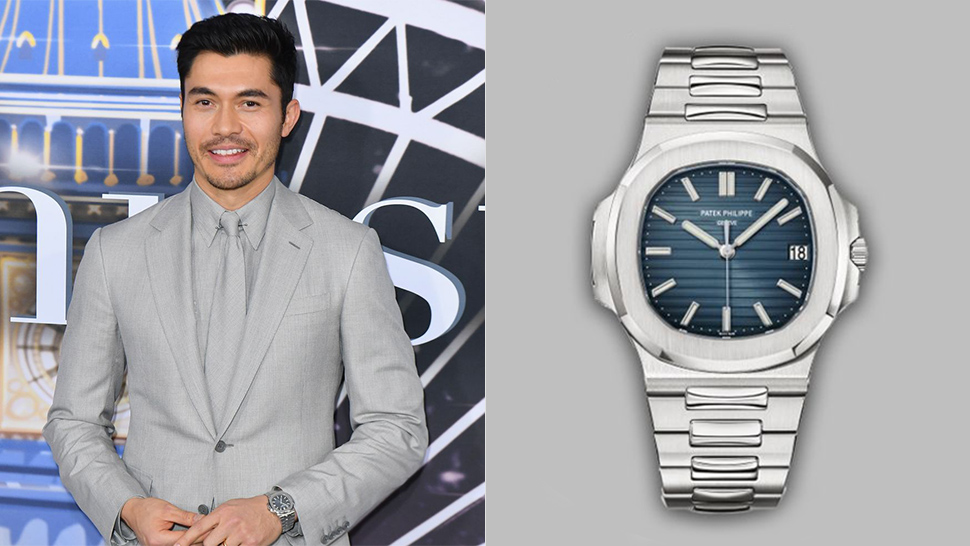 Switzerland is no risk-taker. As its European neighbors have rediscovered the joy of playing with matches, the nation of neutrality goes slow and steady. Its watch industry is no different: manufactures take their time over R&D. Trends and changes are subtle, incrementalist even.

But it wasn't always this way. Henry Golding's latest watch, a cold-blooded Patek Philippe Nautilus, is revolutionary. Now seated at the pinnacle of haute horlogerie, and considered something of a classic, the ref. 5711/1A was a maverick in its heyday. Pull up a chair, son, and we'll tell you the tale of the watch that changed the world.

Patek Philippe first launched the Nautilus in 1976 with one smacker of a marketing slogan: "One of the world’s costliest watches is made of steel." The alloy is ubiquitous these days, but it was the Nautilus that cemented an industrial material as a viable choice for a luxury product. It was a bold proposition for customers who were partial to precious metals.

Back then, Patek Philippe was known for almost exclusively trading in gold watches. The Nautilus was a step change, but it gradually acquired fame as the manufacture's first sports piece proper, especially after the 1980 launch of a version fitted with a quartz movement. Stainless steel's stock soared.

It wasn't the first luxury steel watch, though. That debut belongs to Audemars Piguet's 1972 Royal Oak. Its designer—the legendary Gérald Genta, who penned some of history's most complicated (and pricey) watches—took the blueprints for the Nautilus to Patek Philippe in 1974. Its porthole-inspired, octagonal bezel was an acquired taste, but in the half-century since, it's become a must-have for any serious watch collector.

We can, it seems, number Henry Golding among them (as well as the Nautilus, his sock-drawer holds a Cartier Santos 100, vintage Omega Seamaster DeVille and the extremely limited, first-generation Tudor Black Bay Black). Perhaps that's why, at the premiere of Paul Feig's Last Christmas, he chose to dress like his timepiece, in a steely suit from Ralph Lauren's Purple Label.

So the next time someone accuses watches of being slow, or boring, or just not quite as fast-paced as the tech Apple churns out in Cupertino, point them in the Nautilus' direction. It will be glad to set them straight. 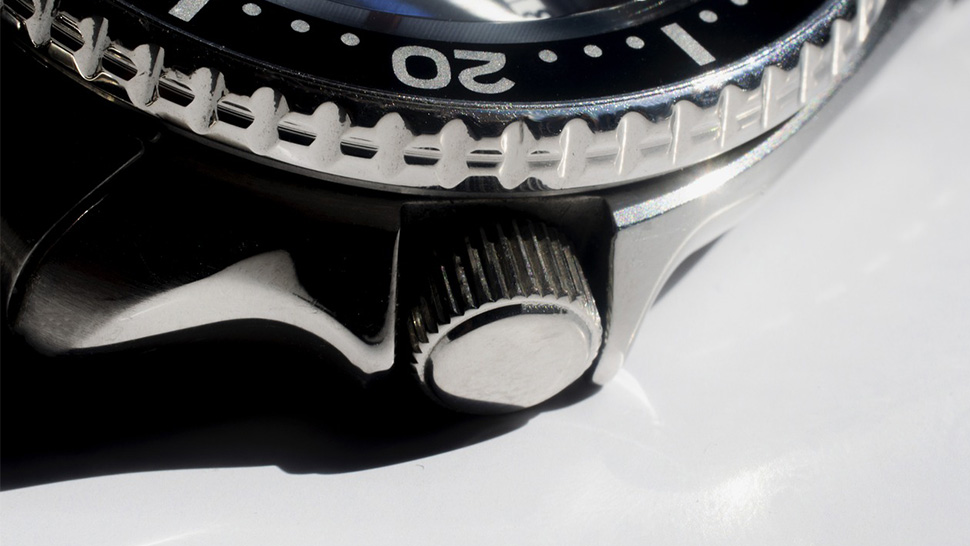 Do You Really Need a Watch Winder for Your Automatic Watch? 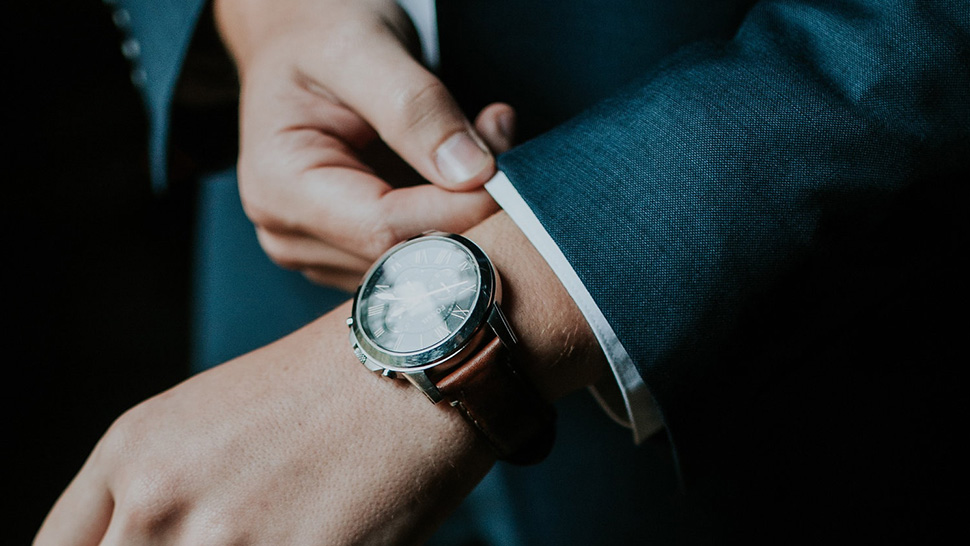