The latest addition to the Top Gun range features an impressive complication and a science-bending Ceratanium case. 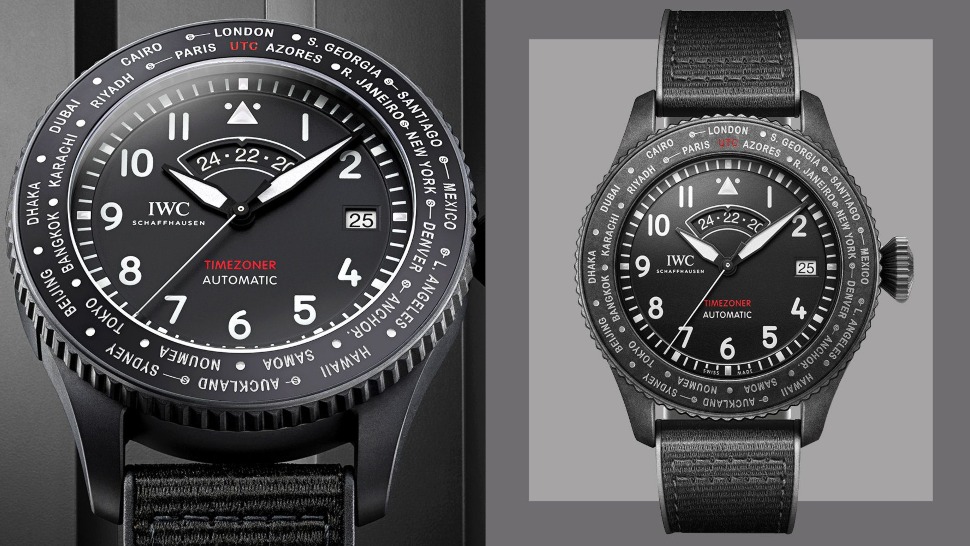 There's something rather romantic to us about a world timer watch, with its place names scattered around the bezel, suggesting far-flung travel and adventure. South Georgia, Karachi, Noumea, and several other spots that one can't quite place, alongside the more conventional Paris, London, and Beijing. Each of the 24 place names represents, of course, a time zone.

It's a hard fact to get your head around that standardized global—even local—time is a relatively recent construct. Before 1878, time was, in fact, merely a serving suggestion. Local town clocks were set to 12 when the sun was at its zenith, which meant that the time, even in the next valley, could be different. When traveling, you'd reset your pocket watch by local time on arrival at your destination. None of this much mattered when people moved about at a walking pace and never very far, at that. But the advent of the railroad, particularly in North America where it had to cover vast distances—and punctually—meant that the way we measured time needed to become more consistent.

The answer, the invention of Canadian Sir Stanford Fleming, was establishing time zones that split the globe into manageable one-hour strips from pole to pole, offset from Greenwich Mean Time, adding up to 24, of course. It took a while to catch on—Nepal only adopted a standard deviation from GMT in 1986—but by 1930 almost all inhabited countries had their own hourly time zones. 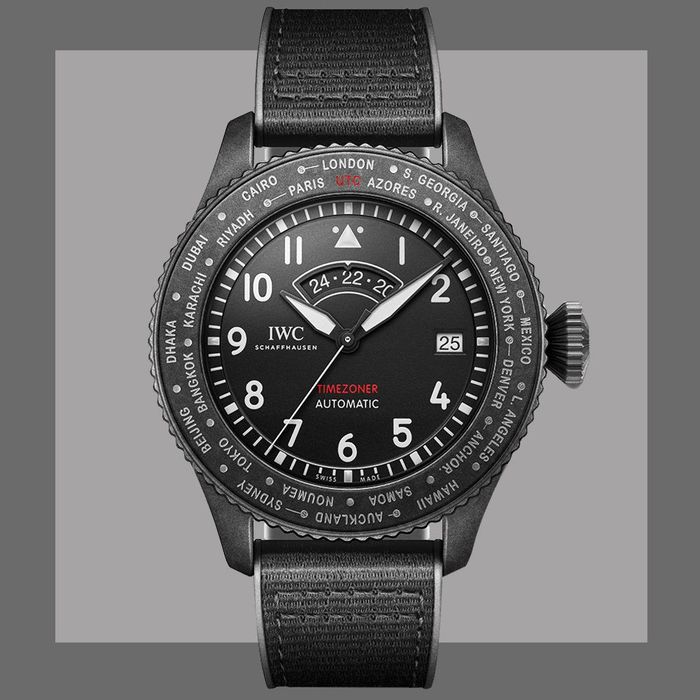 IWC's Timezoner, featuring all those exotic place names, was just issued in its Top Gun range for the first time in Ceratanium, a science-bending alloy of, as you might have guessed, ceramic and titanium. Made expressly for IWC, the new-ish material marries the properties of both materials into a single case, providing the lightness of titanium and the scratch resistance of ceramic. But it's the complication itself that gets a certain subset of IWC fans perspiring, less for the romance of travel, and more for the romance of the nifty functionality under the hood.

It's a complication in the true sense of the word in that it functions in a fully integrated way between the push-down, bi-directional bezel that sets it, the main hour hand, the 24-hour indicator, and even the date, with the caveat that months with more than 30 days (or less, in the case of February) require manual changes. To use it, you use the bezel to set the time in the place you are now by rotating it until your time zone—say New York—sits at the 12 o'clock position. If you are traveling to Paris, you can reset your watch and all the subfunctions with one deft twist of the bezel, simply by turning it counterclockwise until Paris hovers instead above the 12.

All of which means the IWC Timezoner is a somewhat complicated (and not cheap) way to do all the math for you, so that every time you hop on a plane you don't even need to figure out the time in your destination zone; the watch will do it for you. And beautifully. 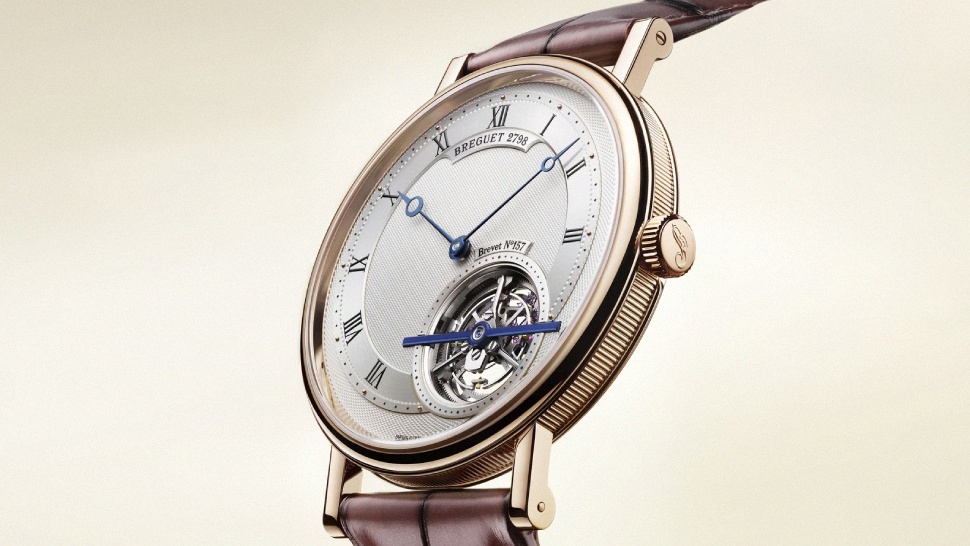 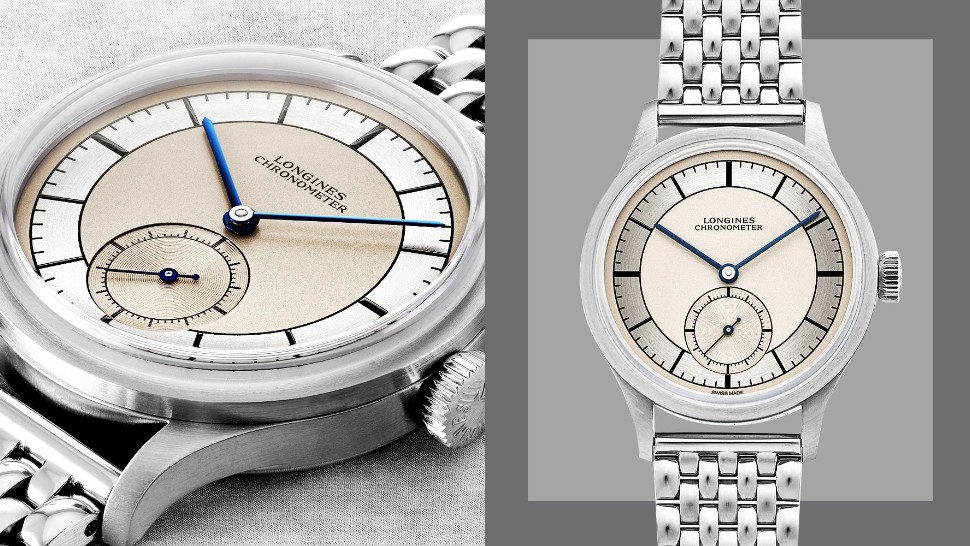