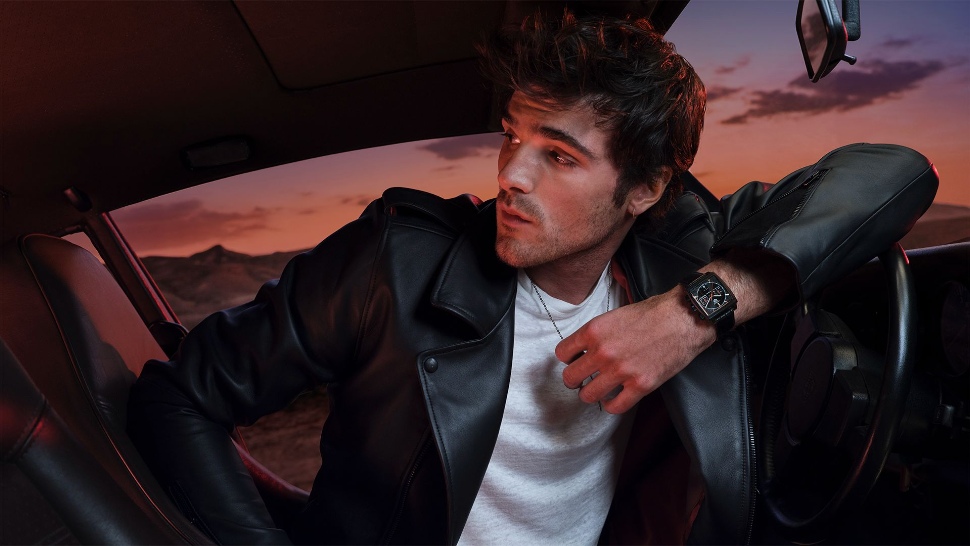 Jacob Elordi is Tag Heuer's latest brand ambassador. The Swiss watchmaker made the announcement during the celebration of the Formula 1 Monaco Grand Prix. As the face of the brand, the 24-year-old Euphoria actor will represent the iconic Monaco timepiece.

We did (kind of) see this coming. If you think back, Elordi wore a Tag Heuer Monaco during his appearance on the Jimmy Fallon show. And again, when he presented at the Academy Awards ceremony, this time paired with a tuxedo. The clues were all there.

"I've always been drawn to things that are both classic and timeless, so partnering with Tag Heuer was perfect for me. I've always admired Hollywood's iconic leading men, so to wear the Tag Heuer Monaco—a watch made famous by Steve McQueen—is something special. Tag Heuer has been the epitome of elegance and excellence for over 160 years, and it's thrilling to be their representative for the next generation," said Elordi.

Along with Elordi's appointment as brand ambassador, Tag Heuer also presented a new special edition of the Monaco that celebrates its history—with motor-racing and the Monaco Grand Prix, to be exact.

"We are incredibly excited to announce Jacob Elordi as ambassador for the Tag Heuer Monaco," said Tag Heuer CEO Frédéric Arnault. "He is the stand-out star of a new generation. An artist who is unafraid to take risks, taking roles that challenge both himself and the audience. He is also someone who comes fully-formed with his own strong sense of timeless style. The Tag Heuer Monaco became the watch for a new generation when it was first launched in 1969, and there is no better standard-bearer for it as it continues to be discovered anew by each generation since." 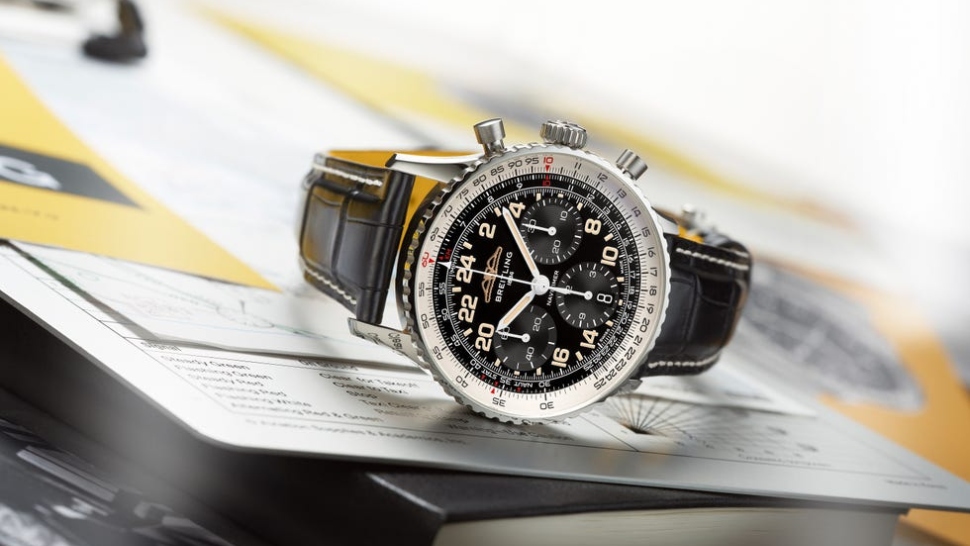 The Breitling Watch That Went to Space 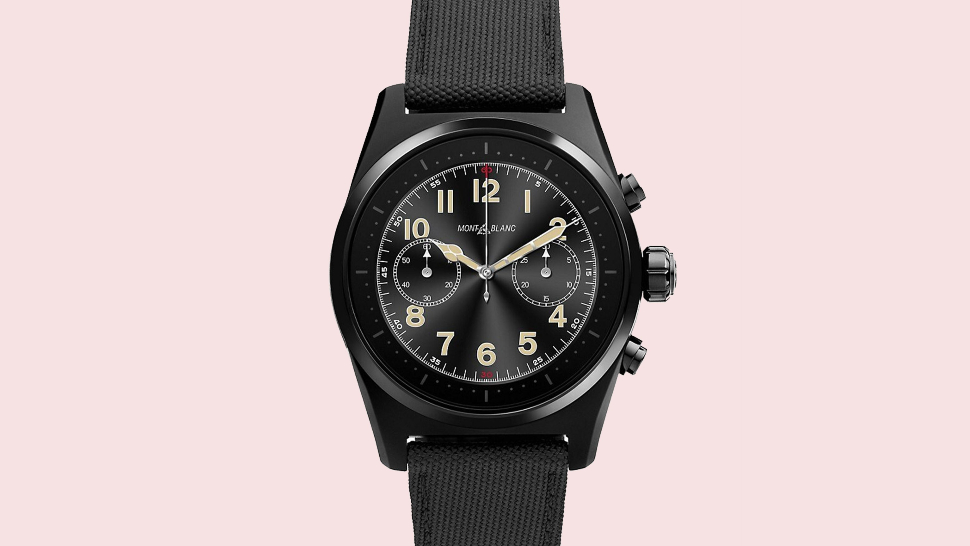 The 17 Best Smartwatches to Track, Tally, and Even Tell Time
All Photos
Comments
View As List