Light on gadgets, big on style. 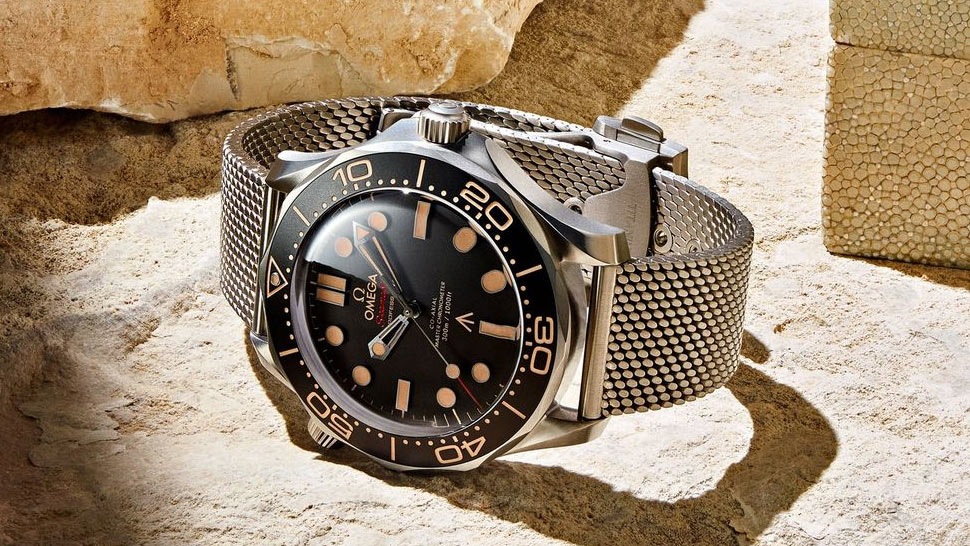 The Great James Bond Hype Machine is in full swing with the arrival of the trailer for No Time To Die, Daniel Craig's final outing as MI6's best-dressed agent and M's biggest headache. We see a teasing little medley of the exotic locations and high-octane set pieces that we can look forward to in April.

Bond stares longingly at Léa Seydoux's Dr. Madeleine Swann as he razzes it through an Italian piazza in a vintage Aston Martin, afternoon light glinting off those steely blues, bad guys on his tail. Bond stares out at the still water of a lake in early morning. Lots on his mind. He cuts a deal in a smoky basement club. Someone gets round-house kicked right in the face. Christoph Waltz, as Blofeld, does that terrifying little half snarl, half whisper thing while addressing 007 in the sterile binds of solitary confinement. Q is sassy. Rami Malek appears in a lovely beige parka with a burned face, stomping about on a snowy tundra, muttering about being the one to finally send our man to his demise.

There's lots to take in, so you'd be forgiven for missing perhaps one of the most important recurring details of Craig's five film-tenure: his Omega Seamaster. Hit pause at approximately the 1.51 mark, as Bond, wearing a stylish navy knit, cocks his gun to dish out some more justice for queen and country, and you'll see a close up of his shiny new timepiece: the Omega Seamaster Diver 300M Co-Axial Master Chronometer 42mm 007 Edition.

A vintage-inspired piece that's actually entirely original, the new James Bond Seamaster arrives with a 42mm, slim titanium case (very light for when you're whacking bad guys), a crystal sapphire dome and, perhaps most interestingly, a "tropical" (hot right now in the watch world) patina effect that is present on both the bezel and the face, giving it a pleasingly worn, vintage-y feel. It comes with either a titanium mesh bracelet (Craig's preference), or a more utilitarian Nato strap in dark brown and beige. It's also water resistant to 300 meters, which is handy if you're sneaking into underwater lairs.

Bond dishing out some sweet machine gun justice, Omega on wrist, in the trailer for No Time To Die.

The watch's case back is full of small nods to the 007 universe. There's the number 0052, a reference to the code number for navy personnel. There's also an engraved 007 (who knows what that could mean) and 62, honoring the year of the first Bond film, (Dr. No, FYI).

Until 1995's Goldeneye, Pierce Brosnan's first outing in the black dinner jacket, Bond was a Rolex man, but, according to the series' Oscar-winning costume designer Lindy Hemming, the person responsible for casting 007’s watches in the film, an Omega was much more appropriate.“I was convinced that Commander Bond, a naval man, a diver and a discreet gentleman of the world would wear the Seamaster with the blue dial,” Hemming says. 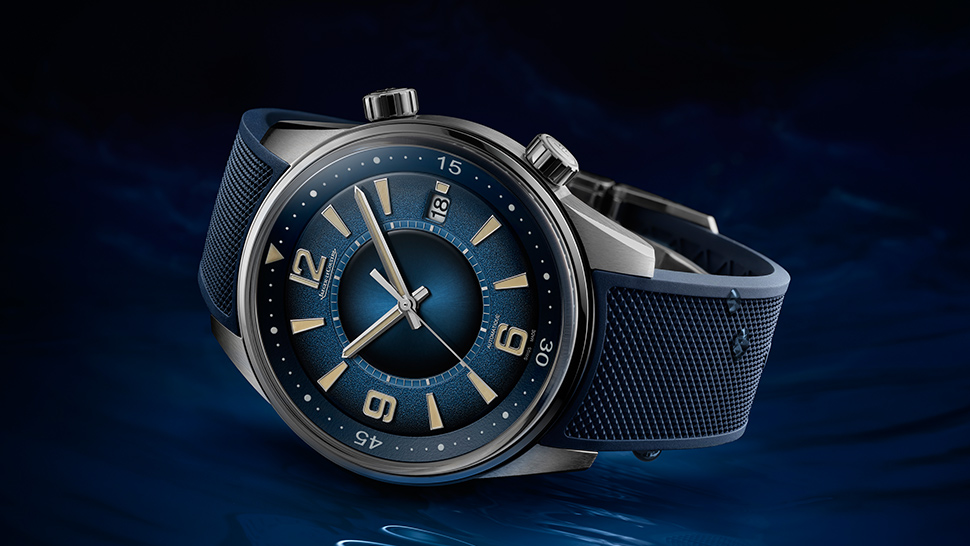 If You Want a Sporty Luxury Watch, Turn to Jaeger-LeCoultre's Polaris Date
All Photos
Comments
View As List