The Tambour Twenty, as it's called, is being released in a limited edition of just 200. 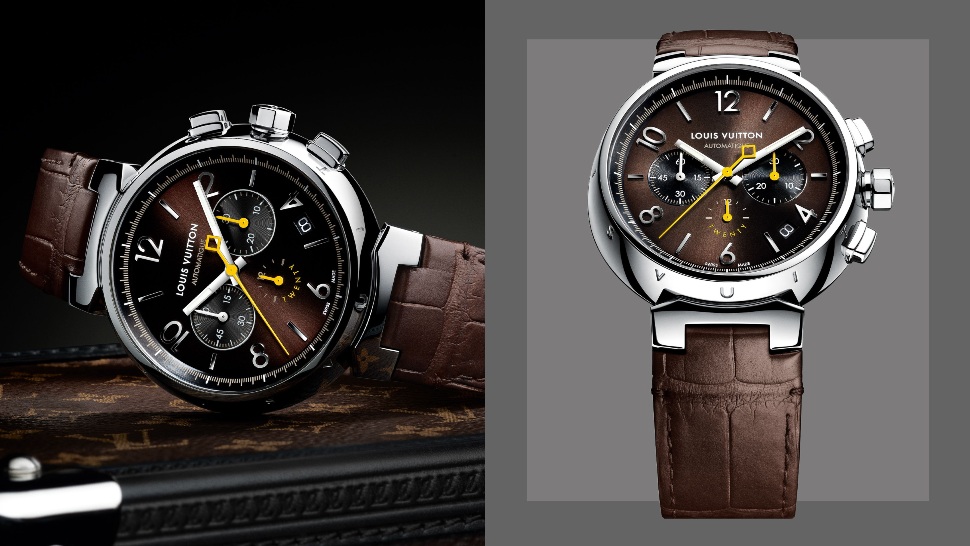 Historically, fashion brands can, with the right marketing oomph, permeate to the farthest corners of the earth and penetrate every possible product segment. But while there have been a few notable successes, doing that in watchmaking has not always proven successful. The traditional (and frankly easy) option is to pitch designer-branded watches as entry-level pieces under license, pop in a quartz movement, and go for the volume. This often makes for a fun way to wear your favorite brands. Comparatively rare, however, are the fashion brands who choose to aim high. When you are competing for attention with acknowledged leaders who only make watches, that requires limitless dedication and unshakable conviction. And a great deal of moolah. 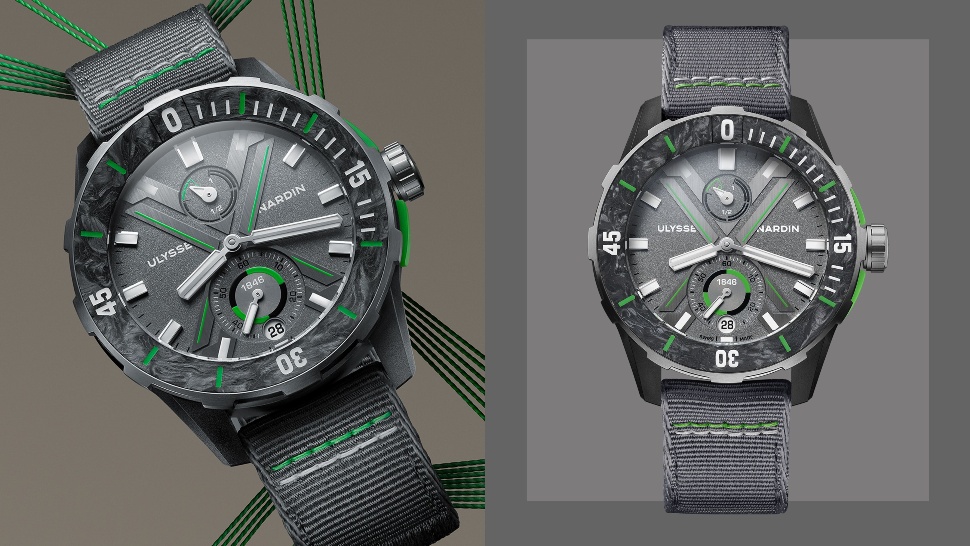 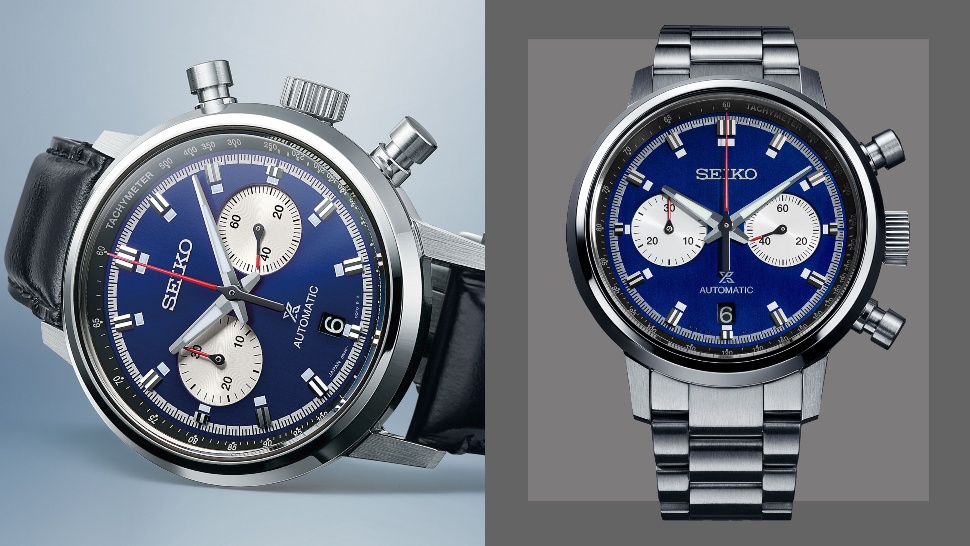 So, it was a bold move in 2002 when Louis Vuitton pitched into the watch market in a deliberate mission to make Louis Vuitton watchmaking an exclusively upmarket affair. The Tambour—a totally new case design inspired by the shape of a drum—was its opening gambit and it has had a remarkable run for such a unique design. Louis Vuitton’s plan involved establishing its own movement and assembly workshop in watchmaking mecca La Chaux de Fonds in 2002 in order to secure a suitable and consistent level of quality, and then stepping it up yet further to work, from 2007, with La Fabrique du Temps, a Geneva-based concern it eventually bought outright in 2011. Movement development, production, and also dial-making are now all under one roof at La Fabrique Du Temps Louis Vuitton.

This month, the brand celebrated two decades of Louis Vuitton watches with the Tambour Twenty, in a special edition run of just 200 pieces. It celebrated at the same time a new Louis Vuitton ambassador in Bradley Cooper, who appears in a short film directed by Damian Chazelle and accompanying stills by photographer Boo George.

Aesthetically, the 41.5mm chronograph, which features an in-house Fabrique du Temps LV277 Automatic movement, reprises many of the hallmarks laid down by the Parisian house in the very first Tambour in 2002, from the distinctive flared steel case with signature Louis Vuitton lettering around it to the chocolate sunray dial and yellow accents. Of course, the blissful serendipity of the name Louis Vuitton having 12 letters has been played out not only around the case but on the dial, too, with multiple landmark pieces in high watchmaking and more recently in the Louis Vuitton connected watch, the Tambour Horizon. The latter, by the way, which lights up like a Christmas tree whenever you get a notification, is the first smart watch ever—in our considered opinion—to make it an actual joy to receive an email. 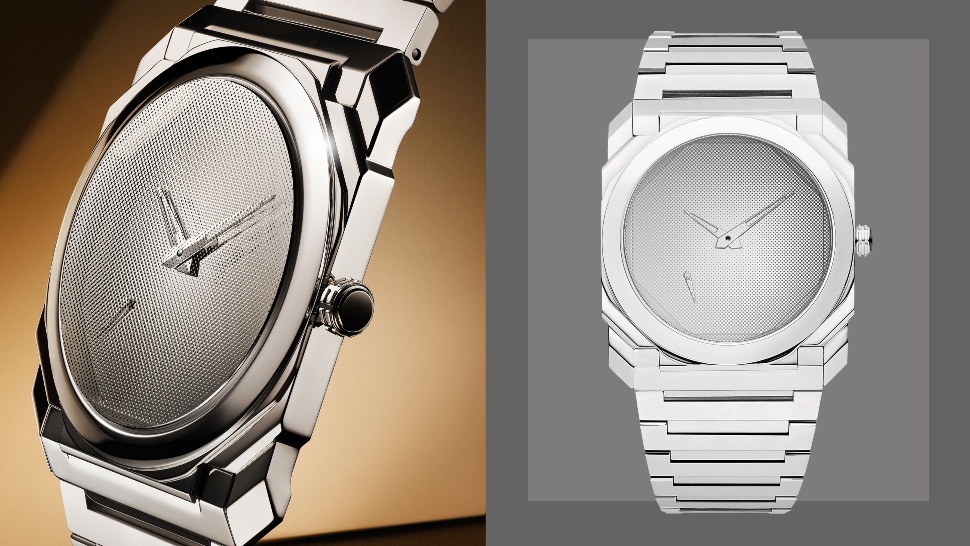 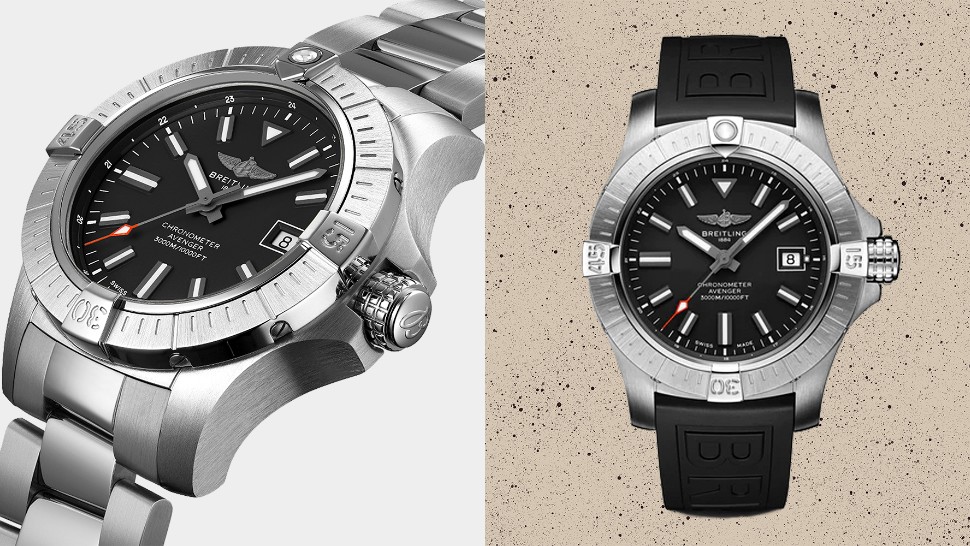