Space Junk Is a Growing Problem, and Omega Is Doing Its Part to Help Solve It 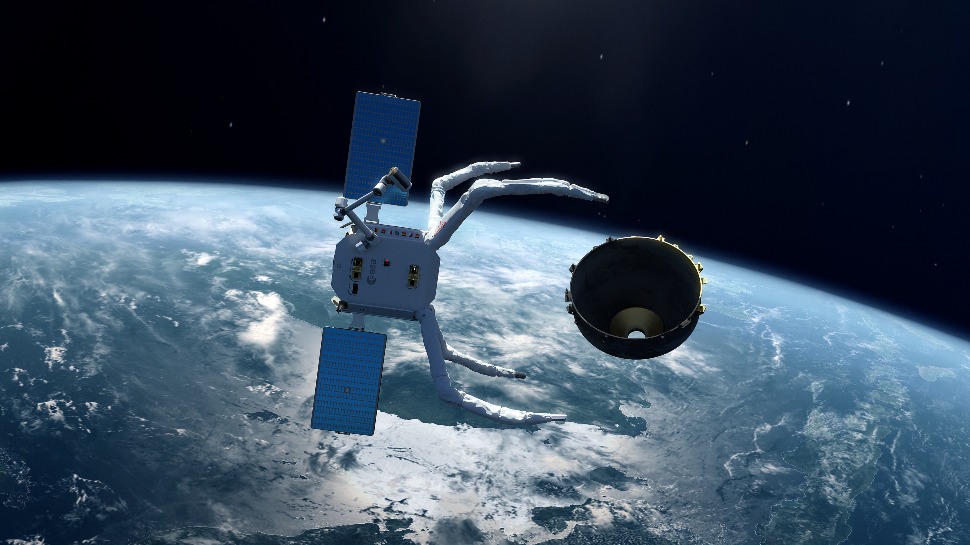 Since the launch of Russia’s Sputnik 1 in 1957, mankind has been hurling satellites into space.  Sixty-five years later, hundreds of thousands of debris over the size of a golf ball have been orbiting the earth at high velocities. Most of these satellites have no end-of-life designs and only a small portion of these lose their orbit and plunge back to earth. A large percentage of this space junk can be very costly when it hits and damages an active satellite in orbit.  We can sometimes even see space debris re-entering our orbit.

The quest to remove dangerous debris from space is the latest advocacy of Swiss watchmaker Omega, which just announced a partnership with ClearSpace.

So why is it so important to collect space junk?

Of the 11,000 satellites launched in orbit, over 3,400 are still in active service, providing GPS, communications, weather information and other services crucial to our daily lives. These services when disrupted can have chaotic consequences. Imagine that the weathermen cannot predict tomorrow’s disturbance or losing vital military defense communications; endless scenarios and the Kessler syndrome come to mind.

In 1978, NASA scientist Donald J. Kessler came up with a theory that if we keep sending satellites into low earth orbit without a plan of bringing things back down, it would reach a critical mass where collisions between objects would inevitably begin to happen.

Today, a huge percentage of satellites orbiting Earth are considered “failed;” uncontrollable objects that present risks of explosions or collisions with other satellites. Humankind’s next big challenge is keeping space clean in order to ensure sustainable growth in the future. This is the challenge that Omega is taking on.

“(This is the) logical next step for a brand with a proud history of both space exploration and Earth conservation,” said Omega president and CEO Raynald Aeschlimann. He called the partnership with ClearSpace “one of the most important, inspiring and exciting projects since the launch of the Apollo missions.” 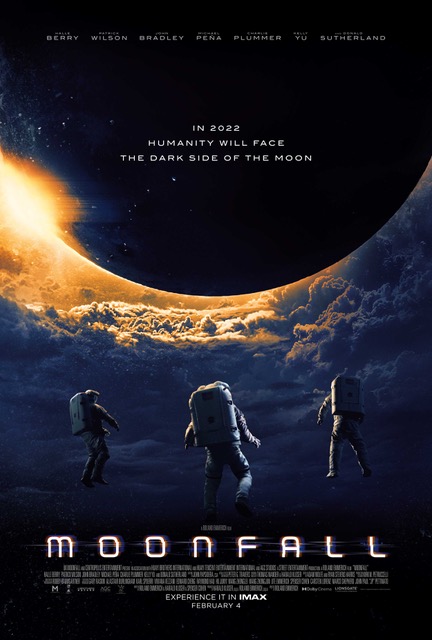 The brand is no stranger space exploration. Its legendary Speedmaster “Moonwatch” model was the first watch worn on the moon in 1965, becoming the watch that was qualified by NASA for all its manned space missions. Once again, the model will be returning to space, only this time, on a vital clean-up mission. This collaboration will be the first-ever to capture the removal of an uncontrolled space satellite, the beginning of a long-term project to create an affordable service for space debris removal.

Last year, ClearSpace signed a service contract with the European Space Agency for the first space debris removal mission in 2025.

Coincidentally, or perhaps not, Omega’s famous and iconic Moonwatch will also be making an appearance in the big screen about space debris in a movie entitled “Moonfall,” which is produced by Lionsgate. Filmed in Montreal, the film’s $140 million budget makes it one of the most expensive independently produced films of all time. The movie stars Patrick Wilson, who wears an Omega Moonwatch in his role as a former NASA astronaut. 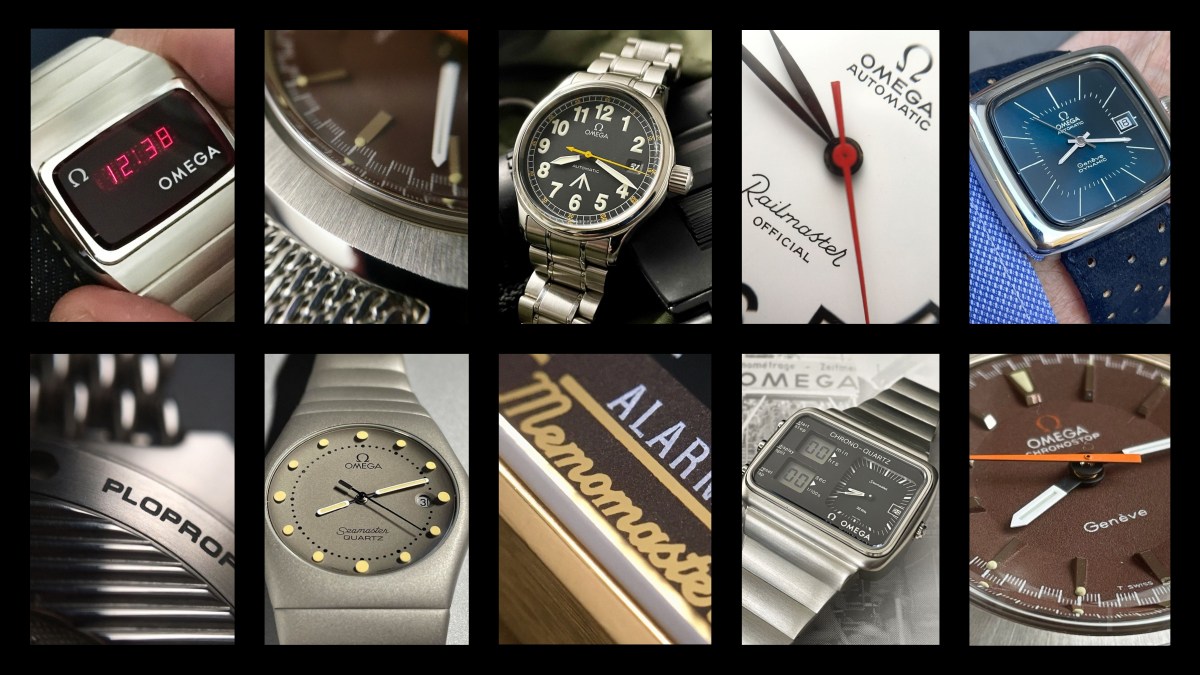 The Secret History of Omega 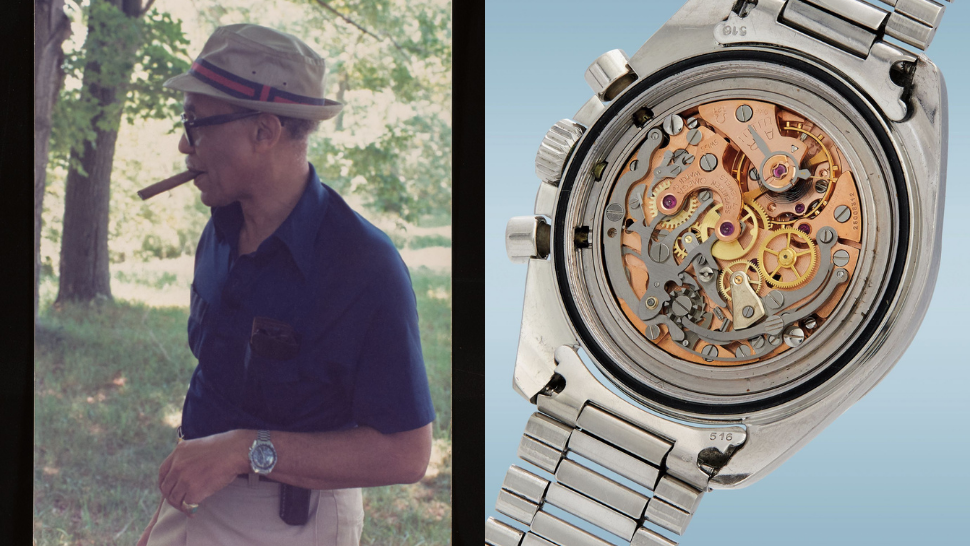 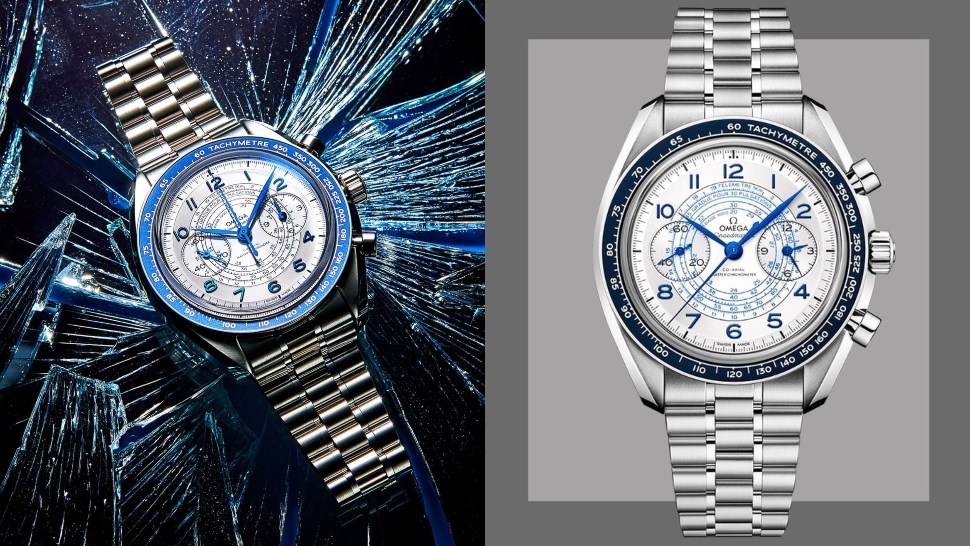 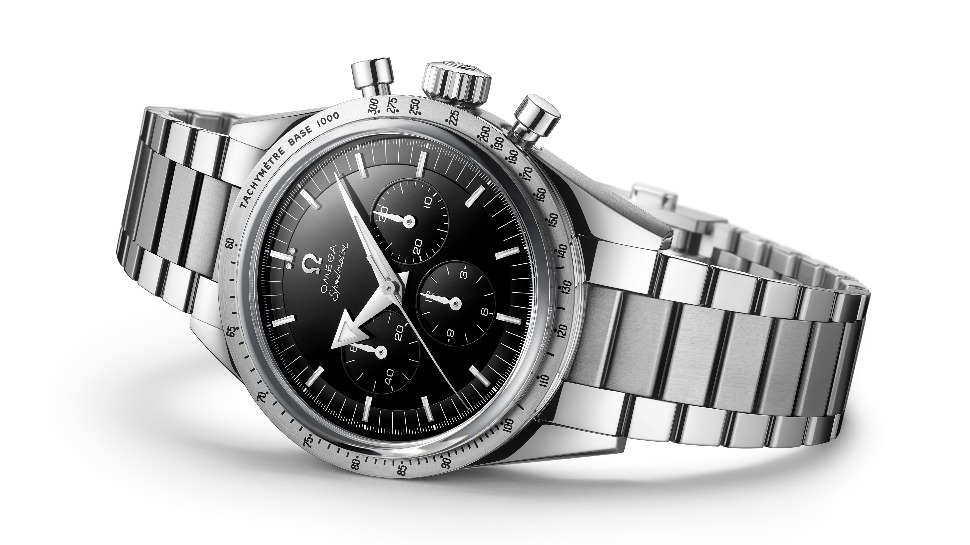 Omega Starts 2022 With a New Version of the Watch With a Movement That Went to the Moon
Shares
Share
Tweet
View More Articles About:
young leader
con-00289
space
watches
luxury
Omega
More Videos You Can Watch 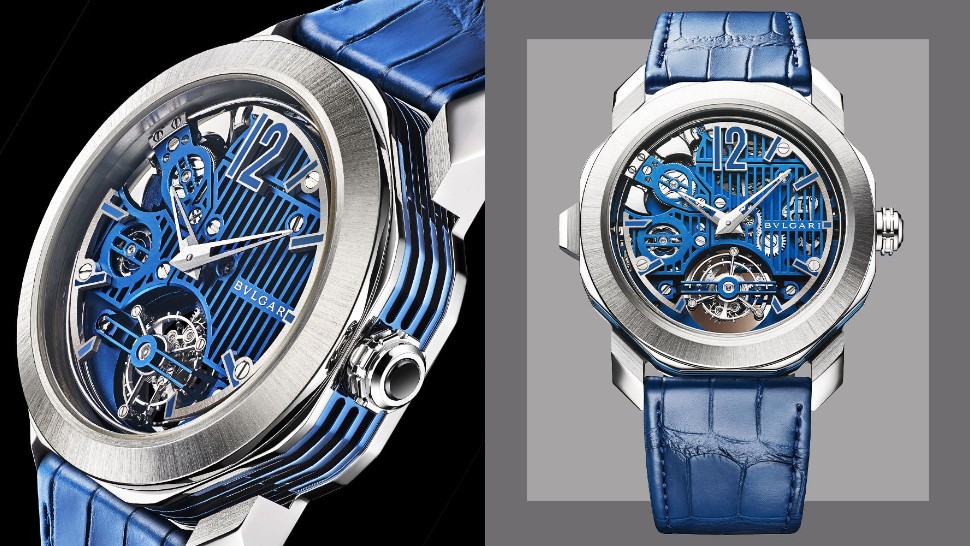 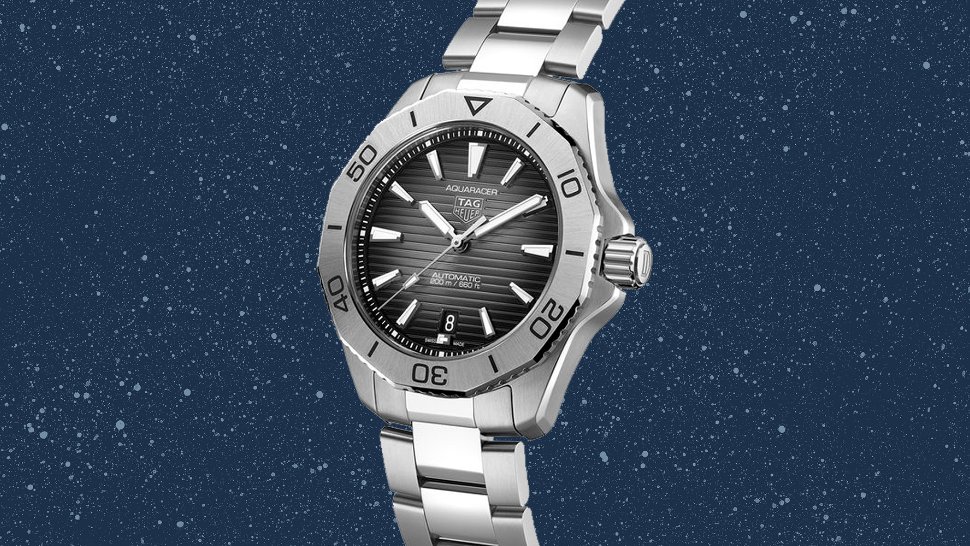