A Vintage Patek Philippe Just Sold for $7.7 Million at Auction

It was part of the highest single owner watches sale staged by Sotheby's in Asia. 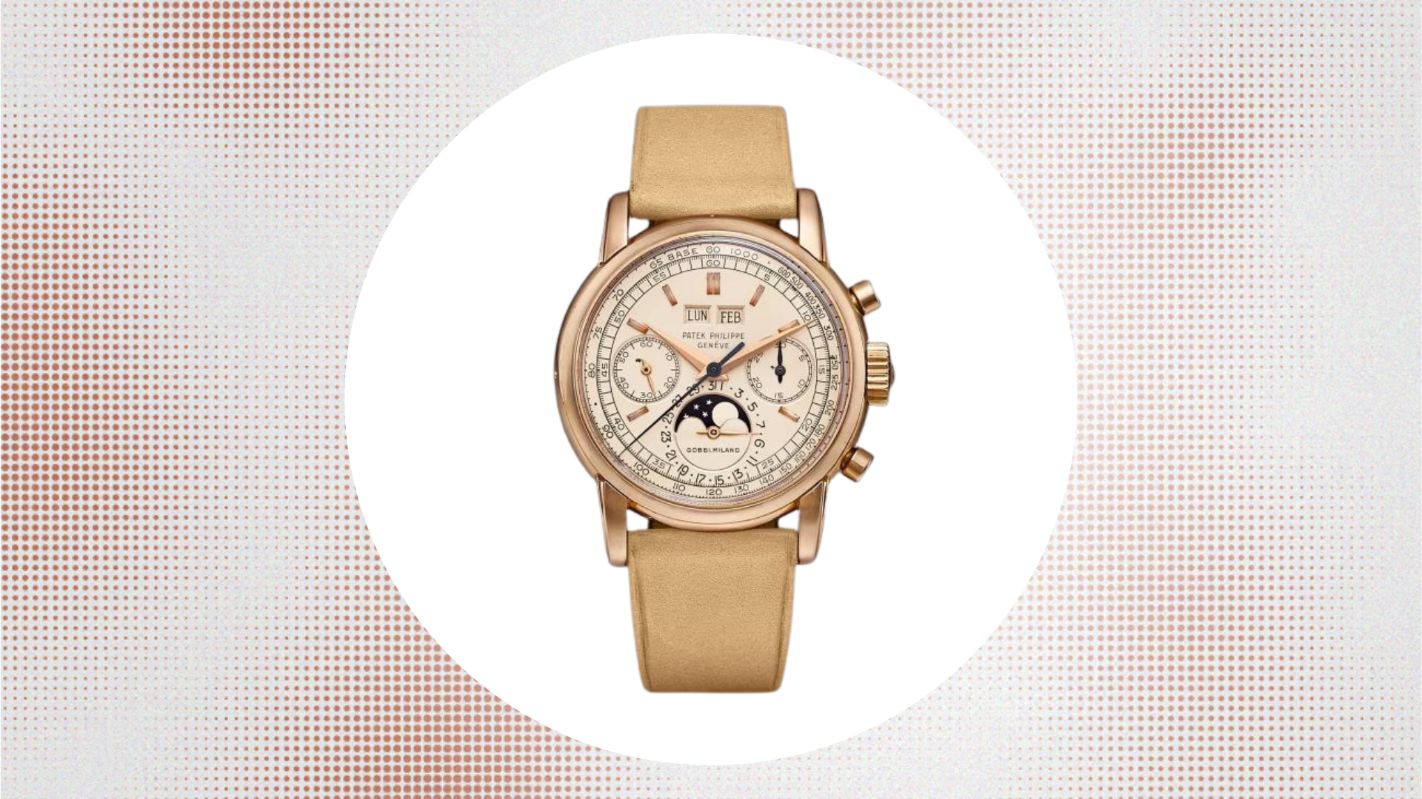 The watch, made in 1957, was part of a sale comprised of a highly valuable private collection of vintage Patek Philippe watches. The auction was special as it was the highest single owner watches sale staged by Sotheby's in Asia. In total, the auction estimate was $15 million (approximately P786 million). 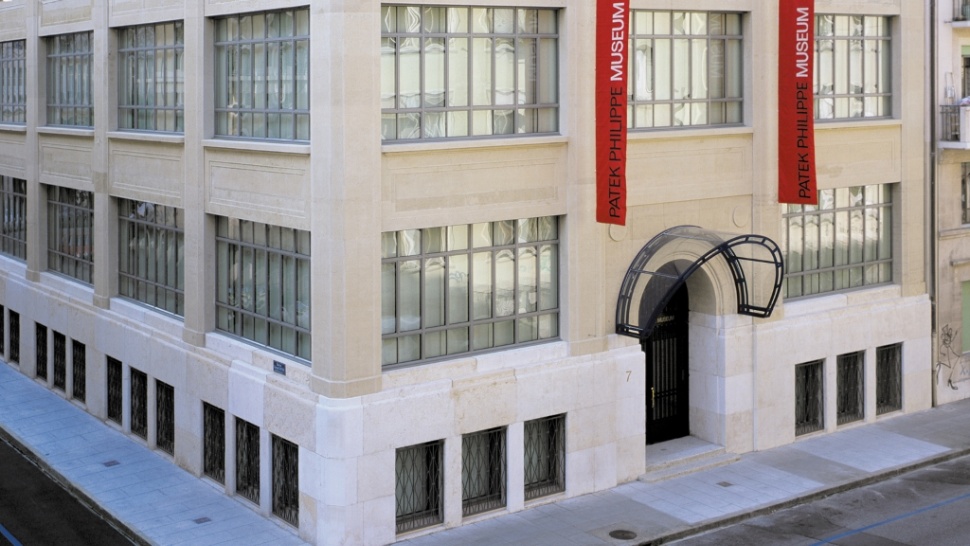 Patek Philippe Celebrates the 20th Anniversary of Its Museum in Geneva 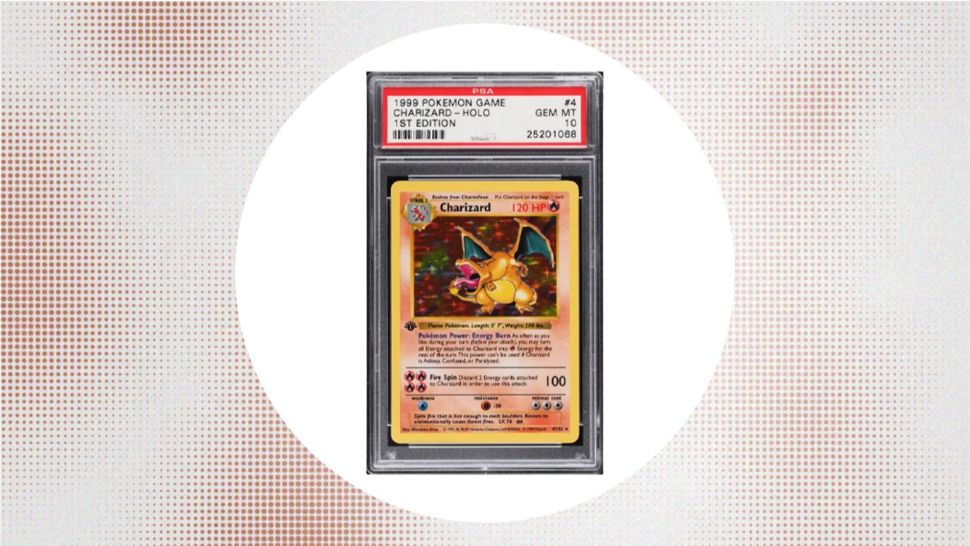 A Rare Pokémon Card Just Sold for 0,000 at Auction

The pink gold Reference 2499, retailed by the world renowned Gobbi Milano, is the only known pink gold second series to feature a retailer signature on the dial. It exceeded the auction estimate of $3 to $6 million.

The Reference 2499 is recognized as one of the most important watches by Patek Philippe. But, it definitely wasn't the only highlight from the 40-piece auction. Other highlights included a "Pink on Pink" Reference 1518 made in 1948, as well as the only known luminous example of a Reference 2499 Second Series.

"Only nine pink gold second series examples are known, all of which feature applied baton numerals. This example, however, is the only one known to feature a retailer signature on the dial. Retained in very original condition, the present example belongs to the second series, which is produced between 1955-1964 and featured round chronograph pushers," Sotheby's said in a release. 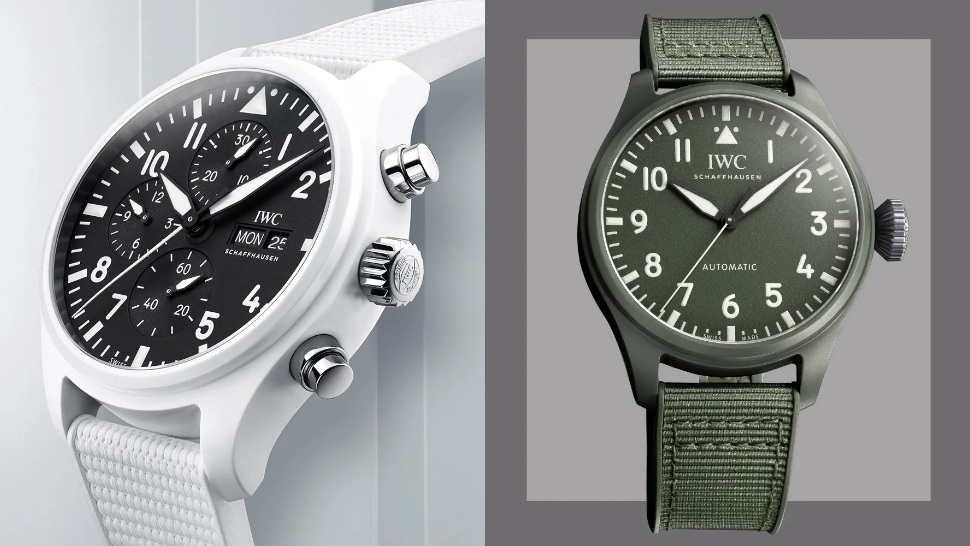 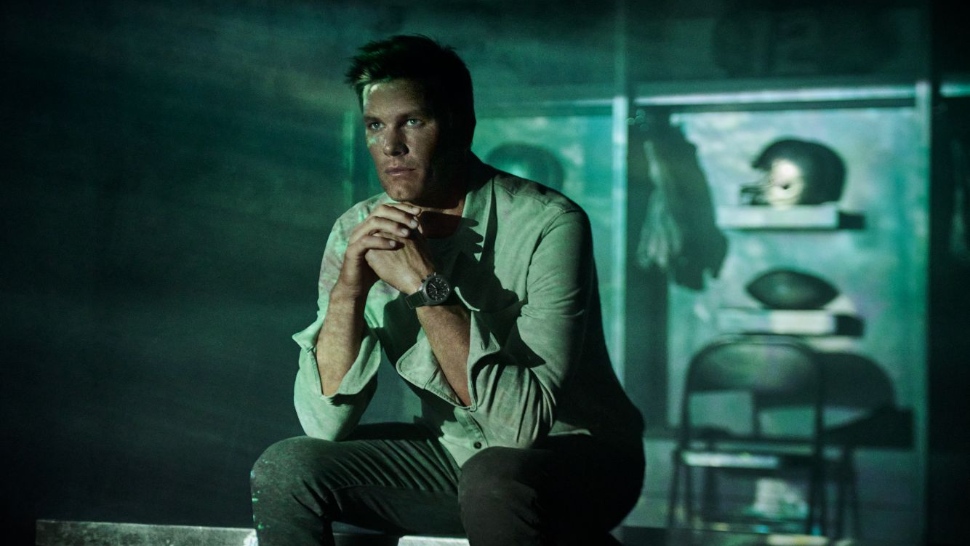