The latest edition of the timepiece takes things to a pared-down (and pretty sexy) place. 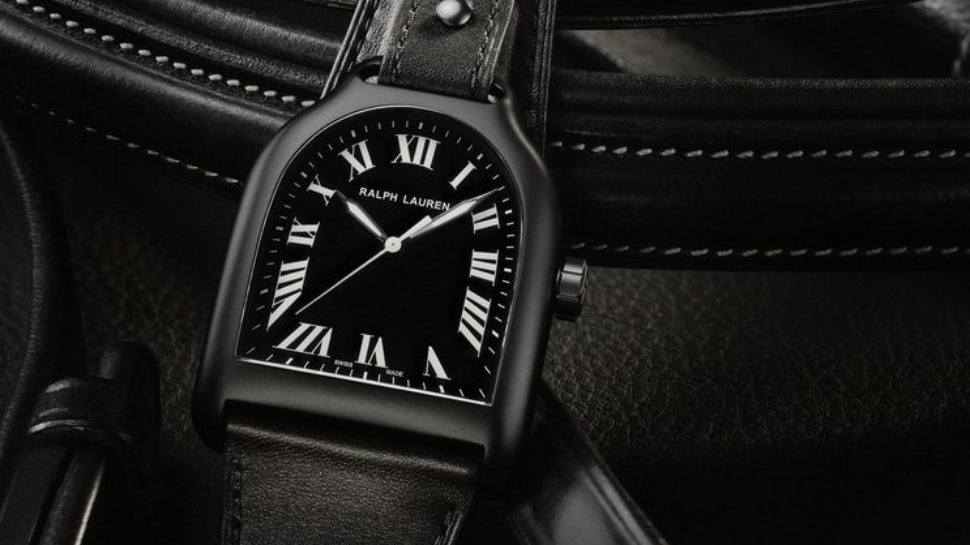 Watches are round for a reason. We are conditioned to think of a timepiece—even the passage of time itself—as a symmetrical thing, something that goes full circle in 12 hours. So, a certain amount of lateral thinking is required for a watch that diverges from the circular norm. Even square or rectangular watches are comparatively rare. This is especially true of tool watches, which come with their own rather strict design language that you just don’t mess with.

But when it comes to dress watches it’s possible to think outside functional convention and come up with shapes inspired by all sorts of things. Like horses, for example. Ralph Lauren’s Stirrup collection is inspired by the equestrian world, a milieu that has provided rich inspiration since he launched his fashion and lifestyle empire from just a small collection of ties in 1967. One of the benefits of being the designer of such a far-reaching label, of course, is that inspiration has far more potential creative outlets than it does for brands that are limited solely to producing watches. Black Stirrup is, in fact, the name of an entire collection of leather goods and accessories featuring blackened steel hardware, all launching around now.

Back to the watch. The latest Stirrup is essentially a unisex dress watch that comes in four sizes: 36mm, 32mm, 27mm, and 23mm across (it's slightly larger top to bottom). The bigger two have automatic Swiss movements while the smaller ones are driven by quartz. The Large and Medium are probably best suited to male wrists.

The Stirrup was amongst the first handful of watches offered when the company launched its watch division in 2009 at the epicenter of horology, the SIHH show in Geneva. Designer-branded watches are generally regarded with suspicion by the watch world, convinced that slapping a logo on someone else’s timepieces is not quite cricket. It usually isn’t.

But Ralph Lauren, an avid, lifelong watch collector and tastemaker to boot, went high-end from the outset, collaborating with the Richemont group to create watches using seriously good movements from a string of unimpeachable Richemont sources like Piaget and Jaeger-LeCoultre. And design—with Mr. Lauren in charge—was hardly going to be an issue either. Dials, finishing, and especially the case in precious metals conspired to give the Stirrup a kind of brand-new-found-in-the-attic vibe. But this new DLC finish, along with the black dial with roman numerals picked out in white, merges those posh, dressy vibes with something literally darker and edgier, so in a sense it has all those old-school references but delivers them with a harder and sexier attitude. It’s a win-win. 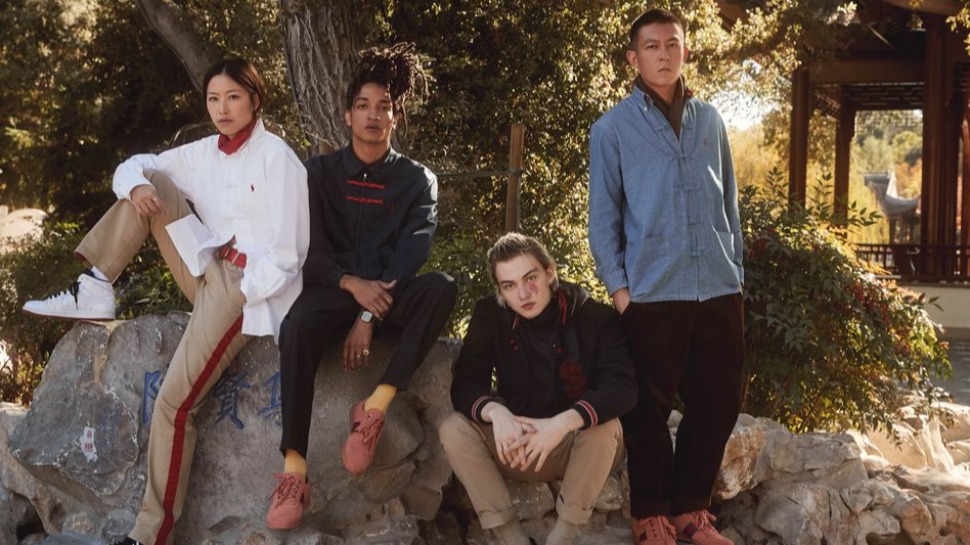 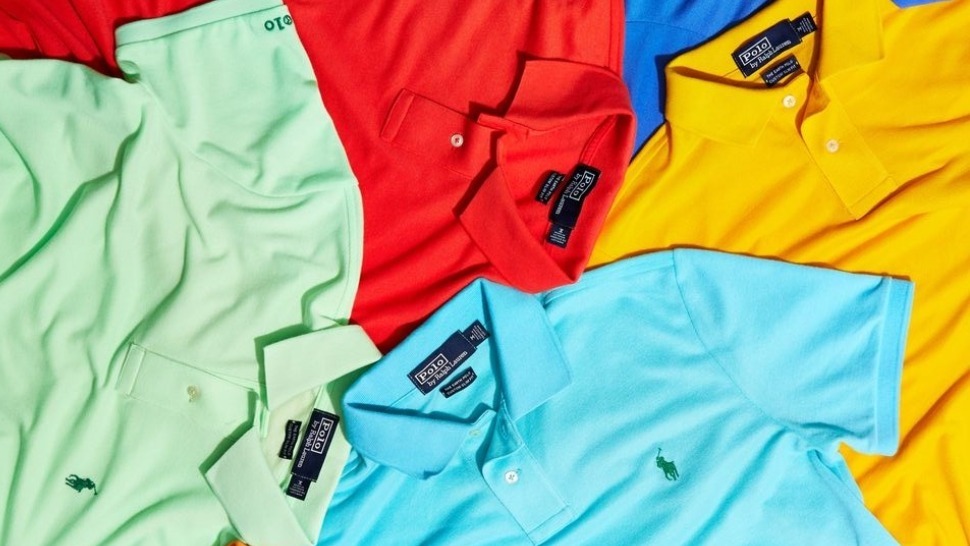 Ralph Lauren's Earth Polo Is Back And Better Than Ever 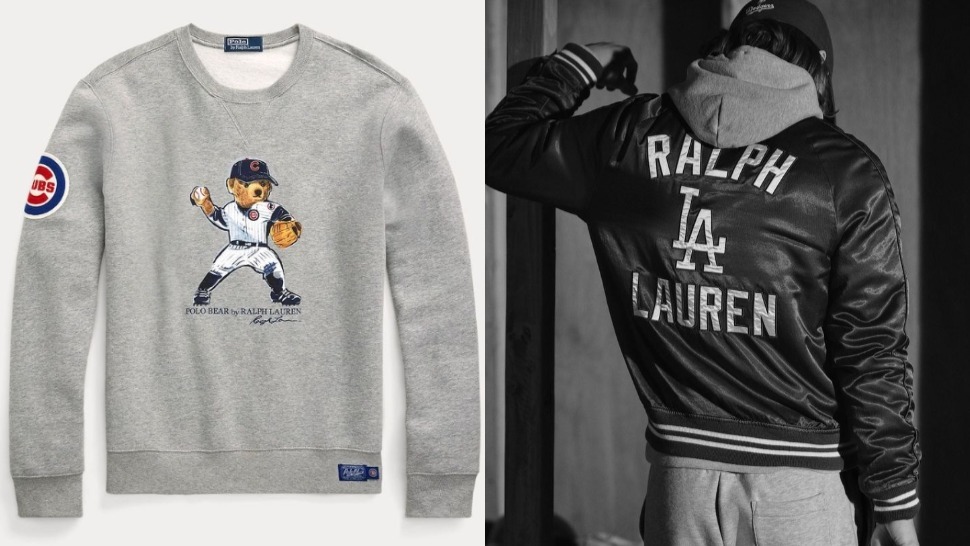 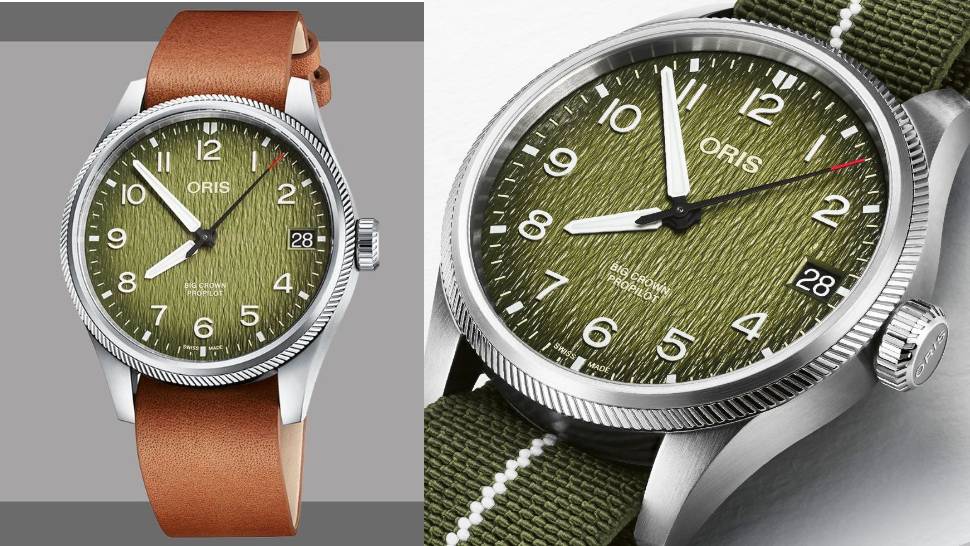 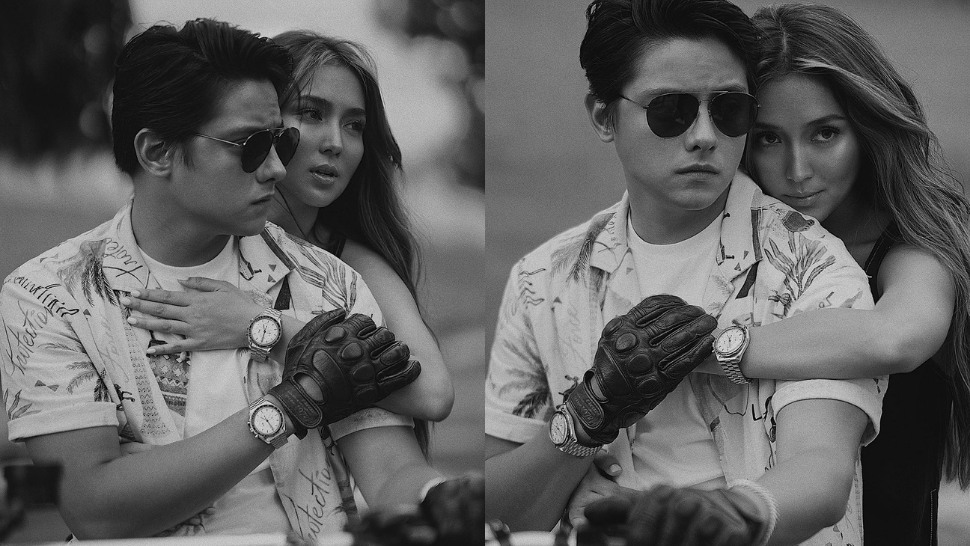