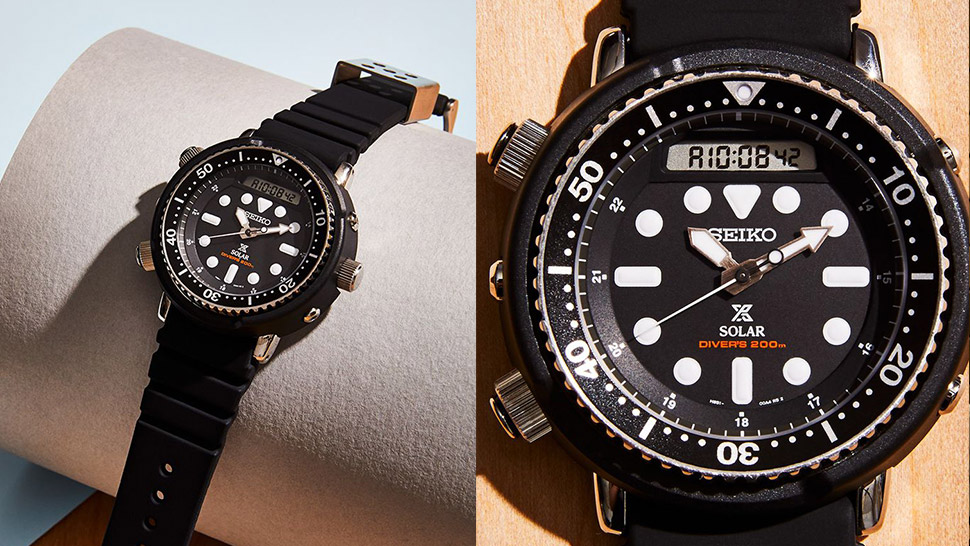 One of Seiko's most sought-after timepieces was originally made to solve a diving problem. On saturation dives, helium buildup inside watches would blow the crystal off and wreck the watch. Seiko prevented this with the Ref. 6159- 7010, featuring an outer case that protected the timepiece underwater from insidious gases. It was dubbed "the Tuna Can" for its resemblance to a five-ounce tin of Bumble Bee. What a nickname.

To top that, when Arnold Schwarzenegger wore a model in the '80s, this edition earned the moniker "the Arnie." Seiko’s 2019 solar "Arnie" is an inspired reissue that tops off its battery using sunlight absorbed through the dial, and with a 47.8mm diameter, it’s even beefier. Which should please Arnie, too. 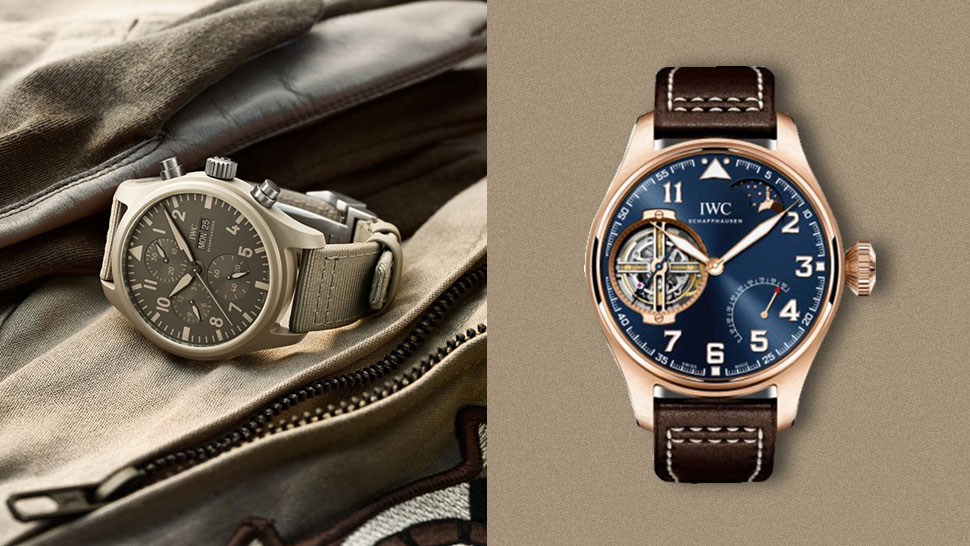 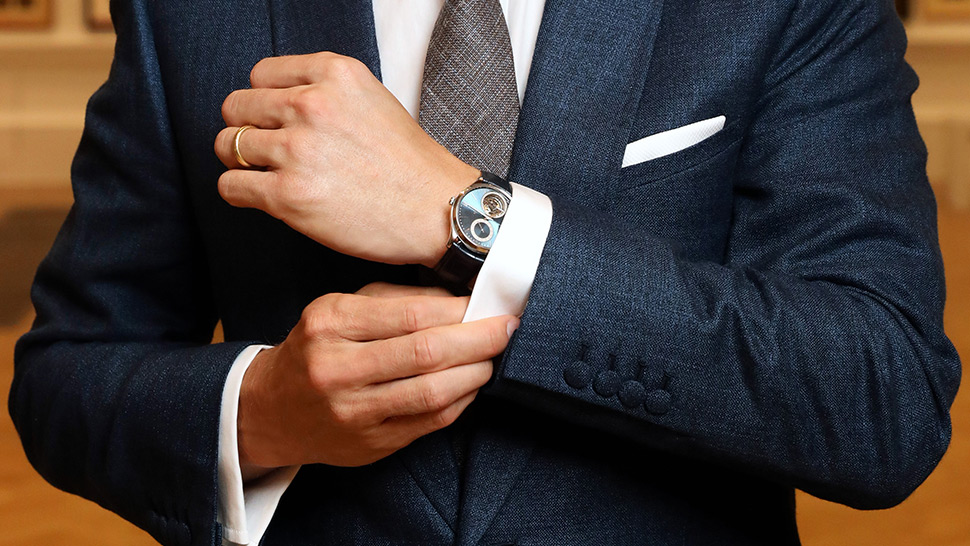