The brand that brought Swiss timepieces to the masses pays homage to its early days. 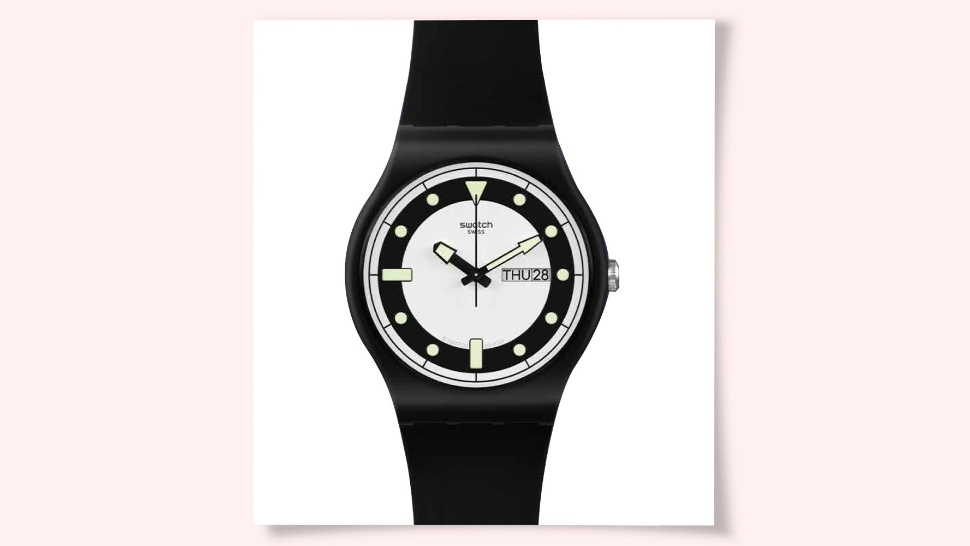 Hard as it may be to believe considering its absolutely enormous impact on the watch world, Swatch hasn't even celebrated its 4oth birthday yet. The company was founded in 1983, embracing the quartz movements that were, at the time, fomenting a full-blown crisis in Swiss watchmaking. To hear Swatch tell it now, those early days were both wildly optimistic and maybe even a little naive. And to celebrate that moment in history, Swatch just released a lineup of watches centered around the year of its first birthday, 1984.

Aesthetically, the new watches—seven in total, though two of those come bundled in an exclusive set—run the gamut from "wow, what a restrained and timeless design" to "this could only have been conceived in the '80s." On the more muted (for Swatch) side of things are pieces like the tool watch-inspired Black Divers and the delightfully misnamed Chrono-Tech, which does not, to the chagrin of some, feature a chronograph function. More exuberant are a couple styles steeped in the codes of the Memphis design movement, plus the bold, bright Yellow Racer, which borrows from the automotive world with a dial modeled after a speedometer.

In every case, Swatch has pulled right from the archives for the look of the watch. But when it comes to the actual composition, things get a little more futuristic. The entire collection is made of a material introduced just this year called Bioceramic. The tough-but-smooth-to-the-touch substance is created by blending one-third bio-sourced plastic with two-thirds ceramic, making it far more durable than plain old plastic while maintain a soft and familiar feel on the wrist. If only the VHS tapes released back in 1984 had the same staying power, maybe we could have skipped over DVDs entirely. 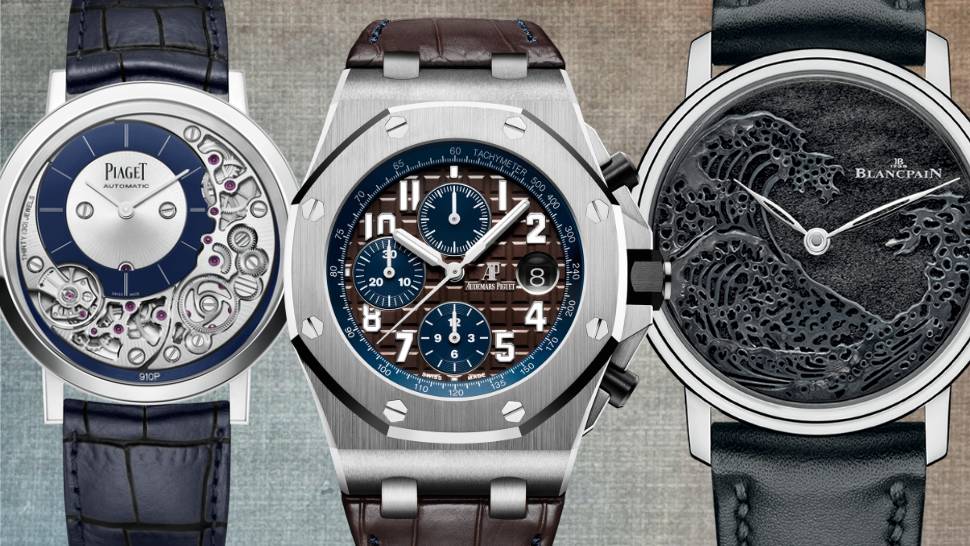 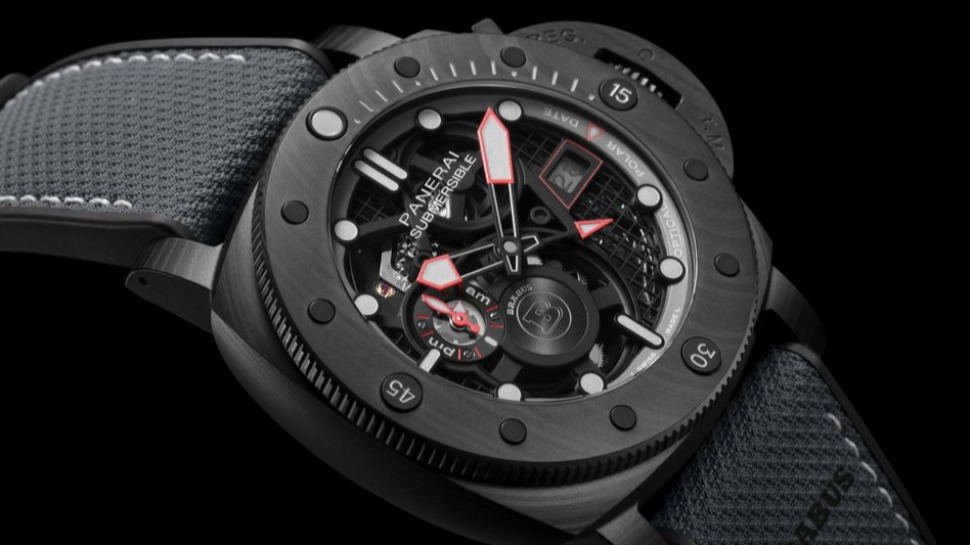 Black Ops? There's a Watch For That
All Photos
Comments
View As List