A sought-after Carrera gets a re-edition 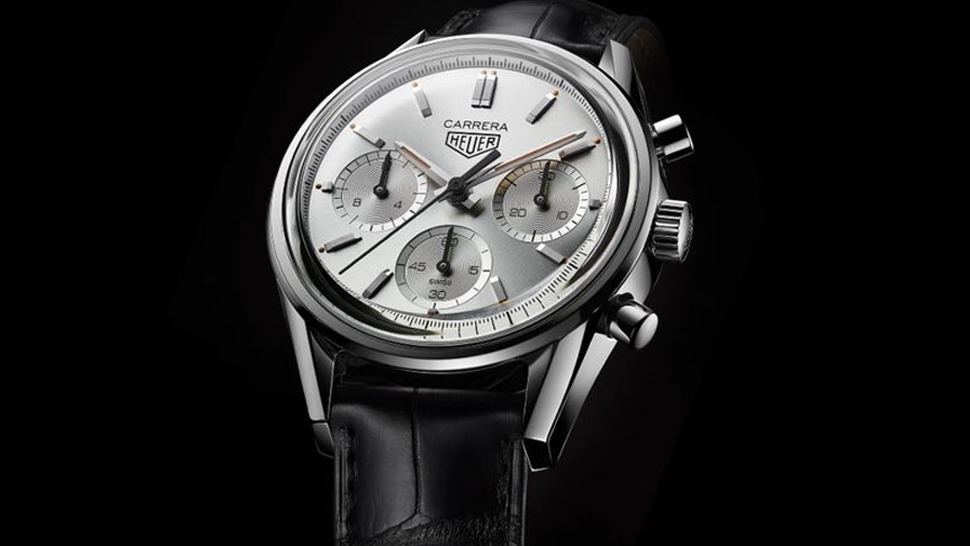 The Carrera Panamericana was said to be the world’s most treacherous car race. Running border-to-border on open roads in Mexico for five years from 1950 to 1954, it claimed the lives of 27 people, three drivers and a spectator in its first year, one of the highest mortality rates in motorsport. Its legacy lives in, not just in a more safety-conscious revival that began in 1988, but in two enduring icons: the Porsche Carrera, named to commemorate the company’s success in the Panamericana, and Tag Heuer’s Carrera chronograph.

Back in 1962, then-CEO Jack Heuer was so inspired by the high-stakes race he named a watch after it. The first Carreras were launched the following year and came in two variants, the black-dialed 2447N and the silver-dialed 2447S. While chronographs can often look cluttered and busy the first execution Carreras did not. Balanced and monochromatic they were devoid of color accents and jazzy logos typically associated with sports watches. Even those who weren’t chronograph fans couldn’t deny it was a great piece of design. These early models were scarce and are sought after today, not least by Tag Heuer’s sizeable fanbase.

Now Tag Heuer has resurrected the clean look of one of those first Carreras. The Tag Heuer Carrera 160 Silver Limited Edition is a re-edition of the 2447S, with some important updates.

The original 36mm, commonplace at the time, has been bumped up to 39mm. The permanent second indicator is at 6 o’clock instead of 9 o’clock. The movement is a contemporary Heuer 02 automatic winding movement. The elegant silver dial and domed sapphire glass are retained from the original, as is the pleasingly retro Heuer shield, in keeping with the company’s original name.

Limited to 1,860 pieces, the year Heuer was founded, each comes with ‘one of 1860’ and ‘Limited Edition’ engraved on the caseback, as well as commemorative packaging.

Available at tagheuer.com from June. 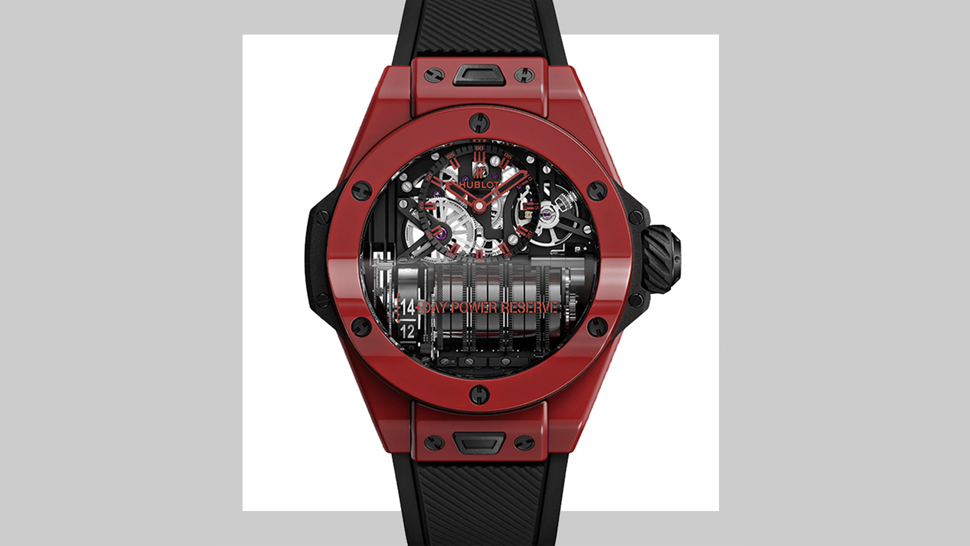 Just How Does Hublot Make Watches From Red Ceramic? 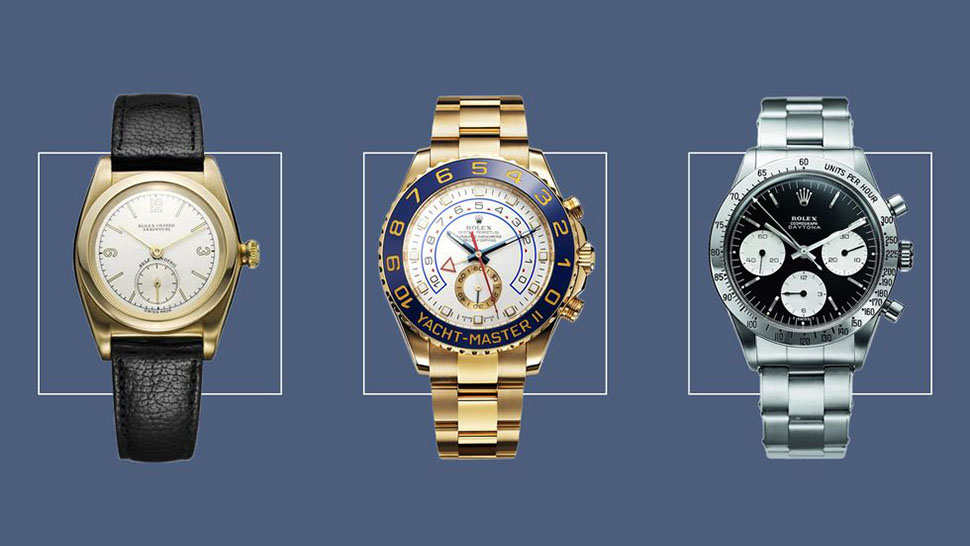