Tag Heuer has announced a green version of its celebrated Monaco watch. The color, associated with vintage cars and motor racing, is apt.

It is being released to mark the brand’s position as official sponsor and timekeeper of the Grand Prix de Monaco Historique, the biennial motorsport event that takes place this weekend.

Originally released in 1969, Tag Heuer’s Monaco is one of its most admired watches. Despite being named after the famous Grand Prix race in the French Riviera city-state, the brand hadn’t served as an official timing sponsor of the event until last year, when it took over from Rolex.

It is now partnered with the Automobile Club de Monaco, the organizing body that oversees both the Formula One Monaco Grand Prix and the retro-themed Grand Prix de Monaco Historique.

Over 200 Grand Prix cars from 50 different carmakers and 21 countries take part in the latter event, chosen for their historic value and representing the decades 1930-1970.

As well as its associations with racing and vintage cars, green is proving a popular color for watch dials this year. In the last fortnight, Rolex has announced an Oyster Perpetual Datejust with a green ‘palm’ motif dial, Jaeger-LeCoultre released a green version of its Reverso and Patek Philippe chose green as the dial color for the final itineration of its Nautilus – the watch will be retired from the collection this year. Tag Heuer itself announced a green version of its Aquaracer diver watch, having reworked the whole line.

The new Monaco follows its predecessors in measuring 39 mm x 39 mm, with water-resistance of 100m, and is powered by the brand’s latest Calibre Heuer 02 movement. It is limited to 500 watches. 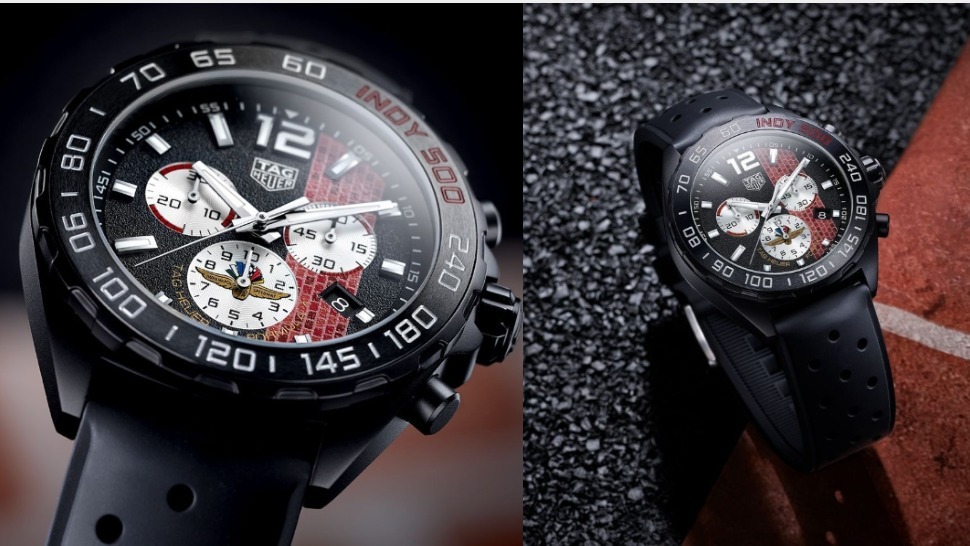 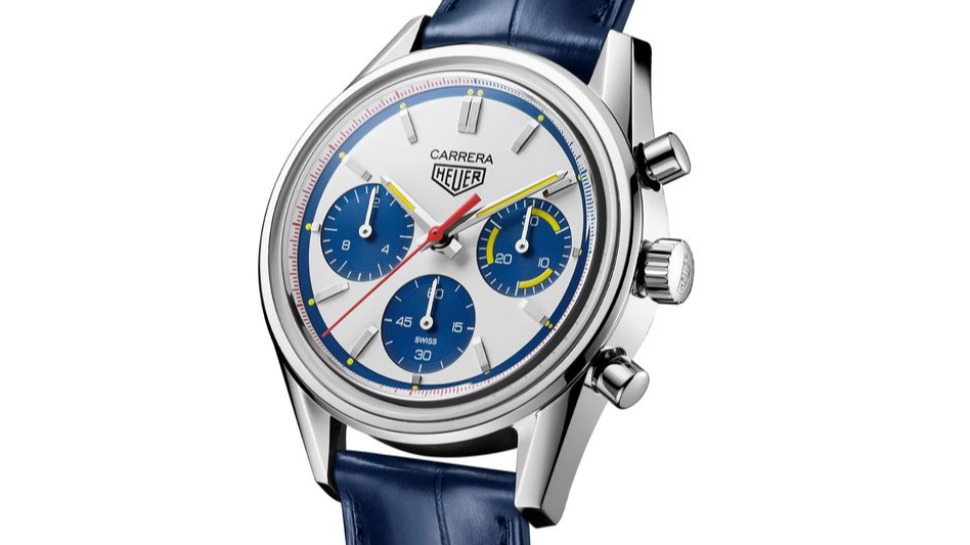 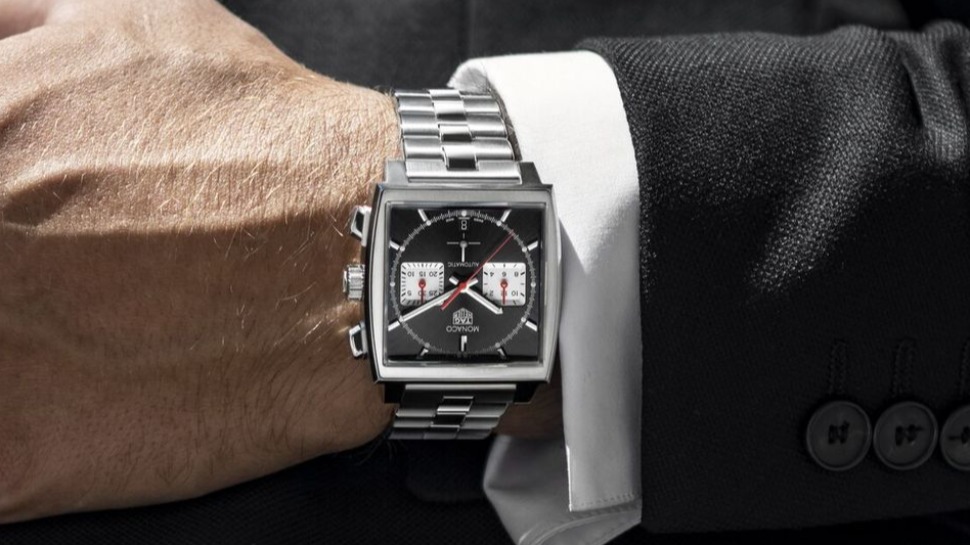 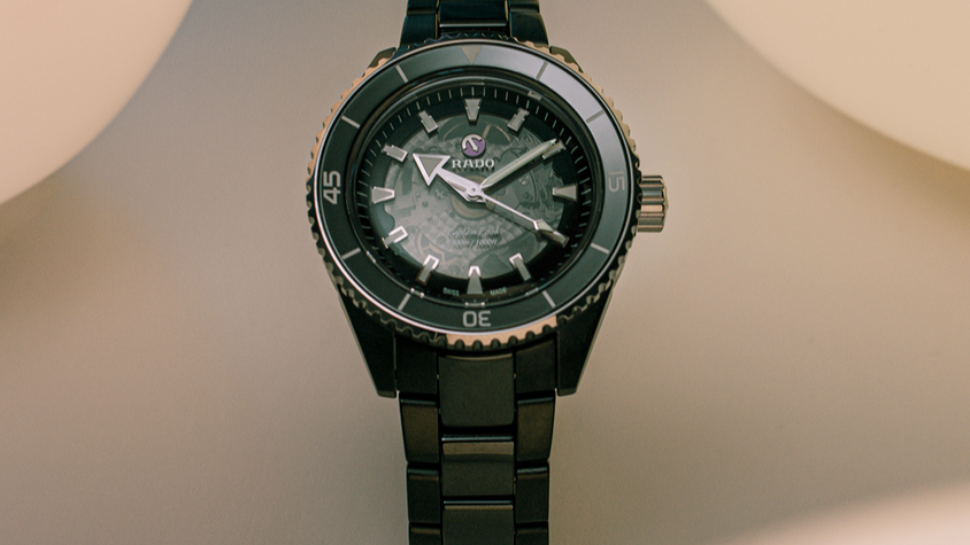 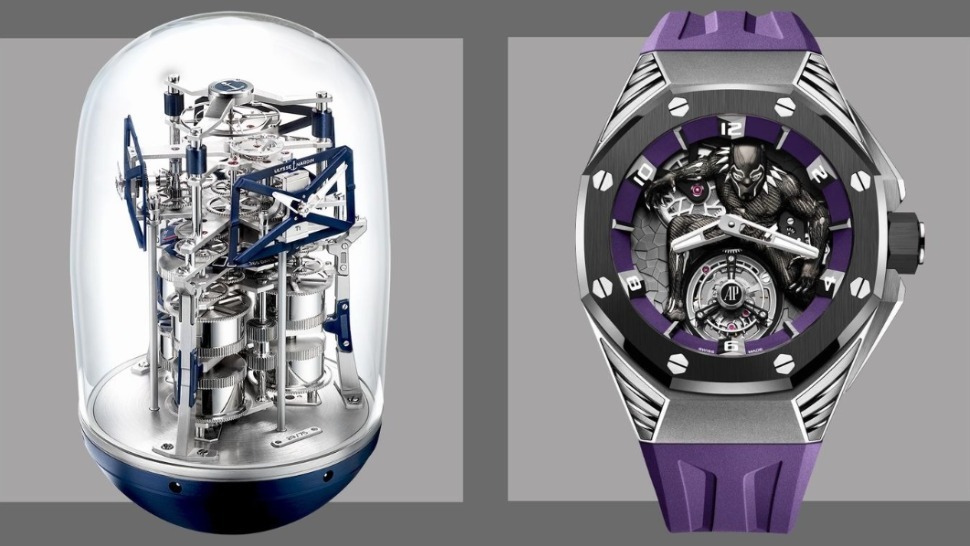 The Weirdest, Wildest, and Most Wondrous Timepieces
All Photos
Comments
View As List