Timex's New Watch Is Designed to Be the Most 'Timex' Ever

The sleek, sculptural timepiece is less about the brand's past and more of a look at the future. 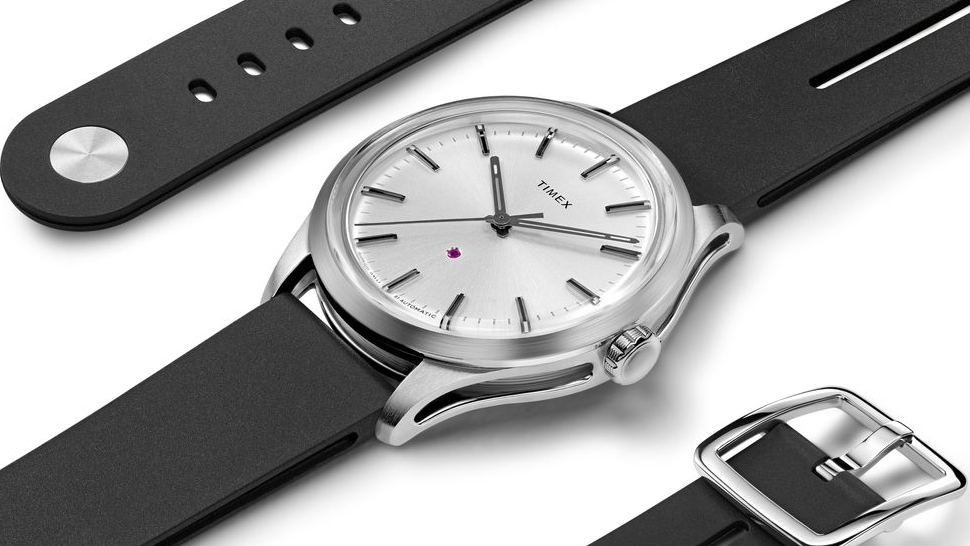 Timex has existed, in one permutation or another, for 165 years. That's no mean feat, and it translates to one hell of an archive of watch designs. This is important, in this instance, not as a history lesson, but as necessary information to understand the enormity of the task that the brand's creative director, Giorgio Galli, undertook when he set out to design the most "Timex" Timex ever made.

The most "Timex" Timex. What does that even mean? Well, to Galli, it means the new watch that just released this week. The project is so close to him that it even bears his name: the Giorgio Galli S1 Automatic. It's an elevated timepiece, especially for Timex, with a skeletonized stainless steel case housing a Miyota 9039 automatic movement, and a price tag of $450. The strap is made from an ultra-durable synthetic rubber, and finished with a riveted strap-keeper instead of a loop. Under a domed K1 mineral crystal, the silver-tone, brushed-metal face features a synthetic ruby set just above the six o'clock position. 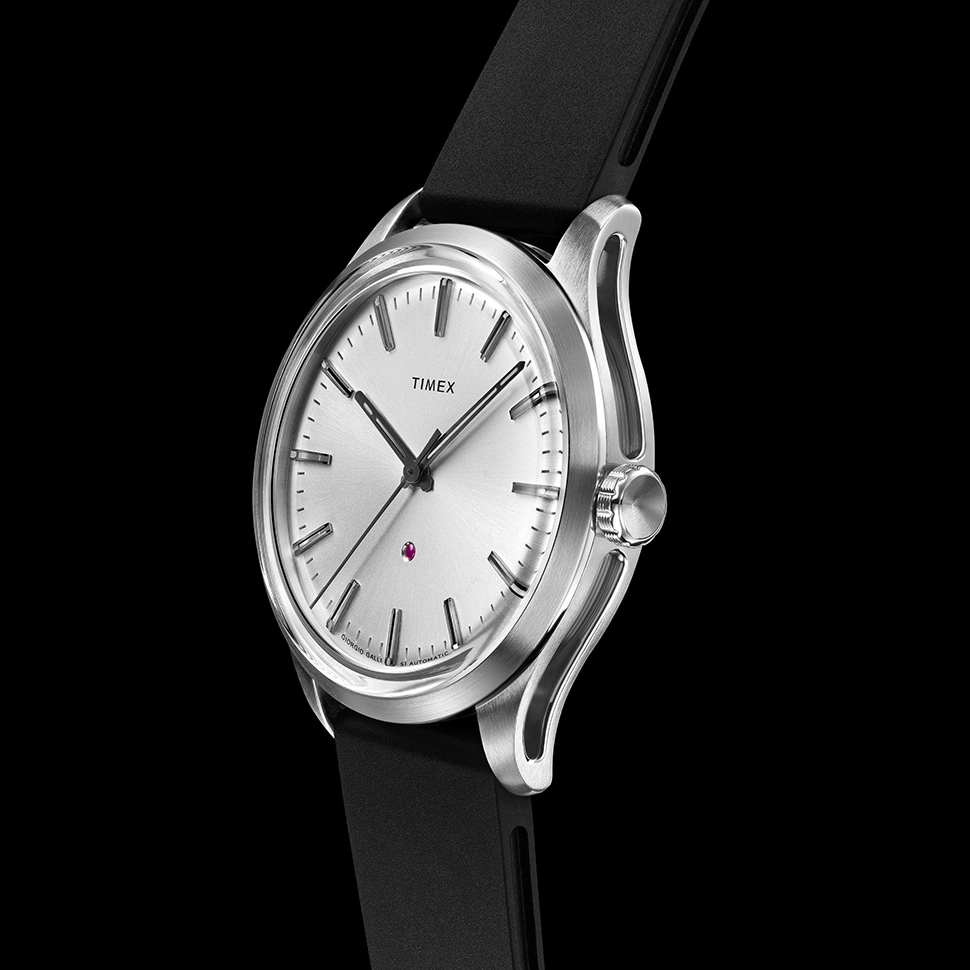 Altogether, the effect is different than you might expect if you've been paying close attention to the remixed and reissued styles that have proven to be big hits in recent years, whether that's something like the in-line Q Timex or a collaboration with someone like Todd Snyder. But then, that's the whole point. For Galli, the most "Timex" of Timexes isn't one that's focused on what the brand has been, but one that's focused on what the brand will be as it moves into the future.

That might be your cup of tea. It might not. But it's definitely intriguing to watch a brand with 165 years of history start exploring what the next century and a half might look like. 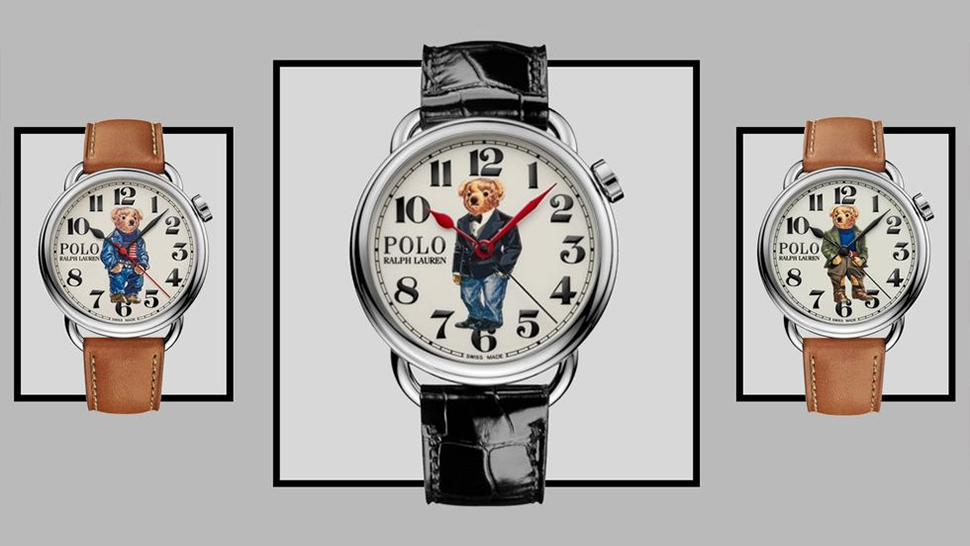