Tissot Waves the Flag on Its 2022 Tour de France Watch

A smart black and yellow chronograph honors the start of the race. 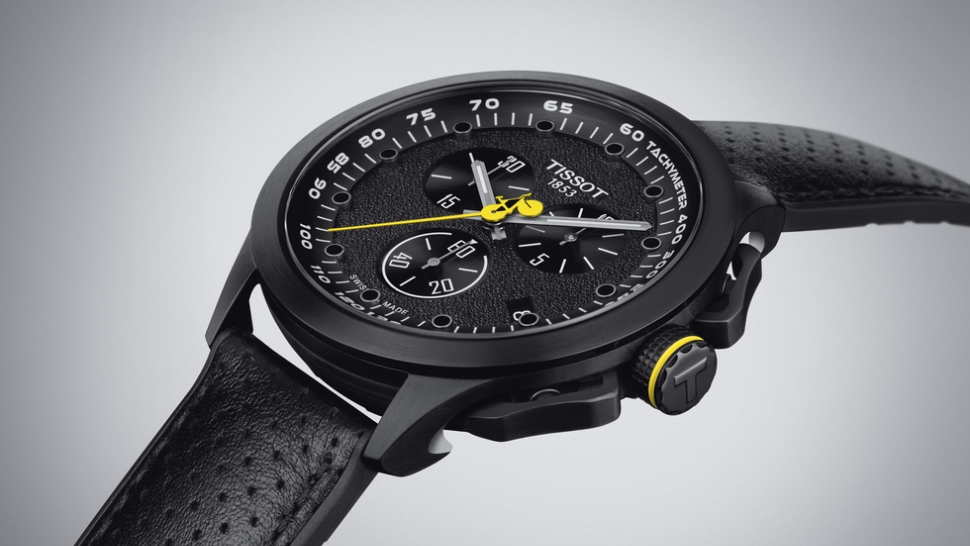 While the rest of us weigh up the options for the incoming 27-degree week—drinks after work? Drinks instead of work?—over in Copenhagen the command car has just lowered the flag inscribed 'DÉPART' and the Grand Start of the 2022 Tour de France has officially happened. The most spectacular and grueling cycling competition in the world, the 2,000-mile ride is parsed into roughly three weeks along 21 stages—with a few rest days thrown in. Like all racing events, the Tour is all about time and watch brands have not been slow off the mark getting involved.

Indeed, a couple of Tour stories have passed into Watch World lore. Take Mark Cavendish—who has won more stages in the Tour than anyone apart from Eddy "The Cannibal" Merckx—a big fan of Richard Mille and his outrageously-designed and outrageously-priced watches. The two met in 2016 and Mille removed his own watch—the titanium RM-011 Felipe Massa 10th Anniversary Limited Edition, worth around £250,000, and strapped it to Cavendish's wrist, who promptly burst into tears—they've been close friends ever since.

(When Esquire profiled the sport-mad Mille for its sister publication The Big Watch Book, he showed us a video on his phone of the most recent Tour. His vantage point was excellent. He appeared to be in among the actual riders. That's because he was—being pals with the Mayor had afforded Mille a place in the Red Car, the command center from which the Tour Director manages the race.)

Then there was 'bad boy' rider Greg "LeMonster" LeMond, a stalwart of 1980s and 1990s Tours, who favored steel framed bikes over something more aerodynamic, ice creams over salads, and liked to whizz along flashing his gold and steel Cartier Santos. 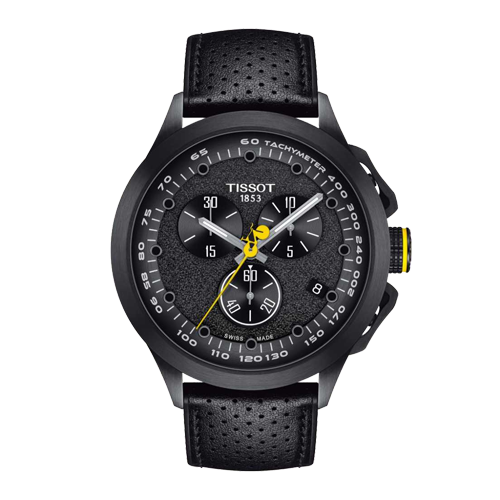 Swiss watch brand Tissot has been a long-standing partner of the International Cycling Union, and was initially the Tour de France's official timekeeper from 1988 to 1991, most recently renewing its partnership again in 2021.

To mark the race it has released a new watch, the smart-looking Tissot T-Race Cycling Tour de France 2022 Special Edition. The £470 quartz model measures 45mm, comes coated in black PVD, and has three chronograph counters, plus a date display at 3 o'clock. The pops of Crayola yellow on the second hand and crown mimic the official 2022 Tour logo. The race's logo is also inscribed on the back, while the perforated rubber strap is a nod to handlebar grips.

The watch is part of a series, three special editions that also honor the Giro d'Italia and the Vuelta a España. Those models come with corresponding logos and colored accents. All three models are water resistant to 100 meters. A more restrained affair than some of Tissot's previous commemorative offerings, and an absolute bargain compared to anything Richard Mille might dream up. Unless you happen to be a VIP in the Red Car this year, it seems a solid way to stay with the action until the Tour rolls into the Champs-Élysées at the end of July.

View More Articles About:
The Arriviste
Tissot
syn-00297
More Videos You Can Watch 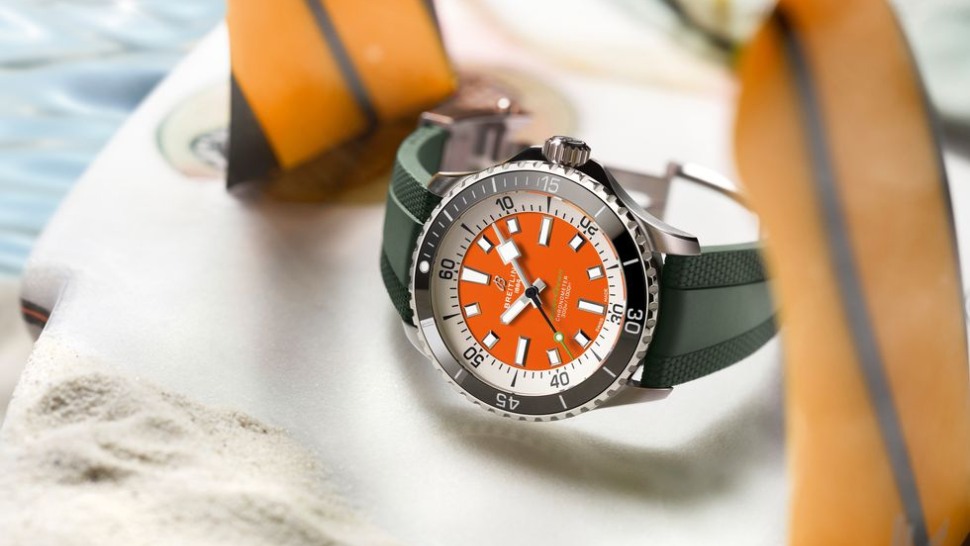 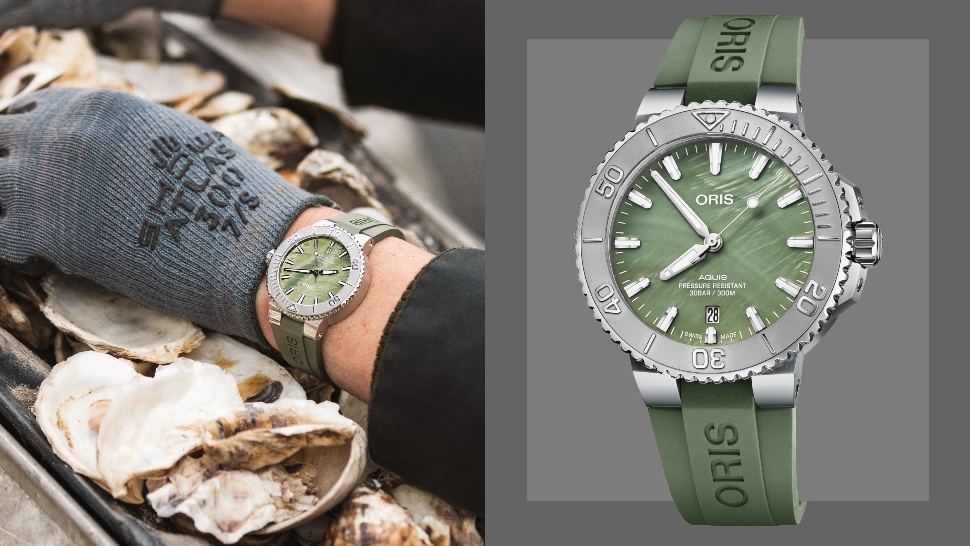