Why Tissot Is Gambling on a More Affordable Luxury Smartwatch

Will it usher in a new era of wearables? 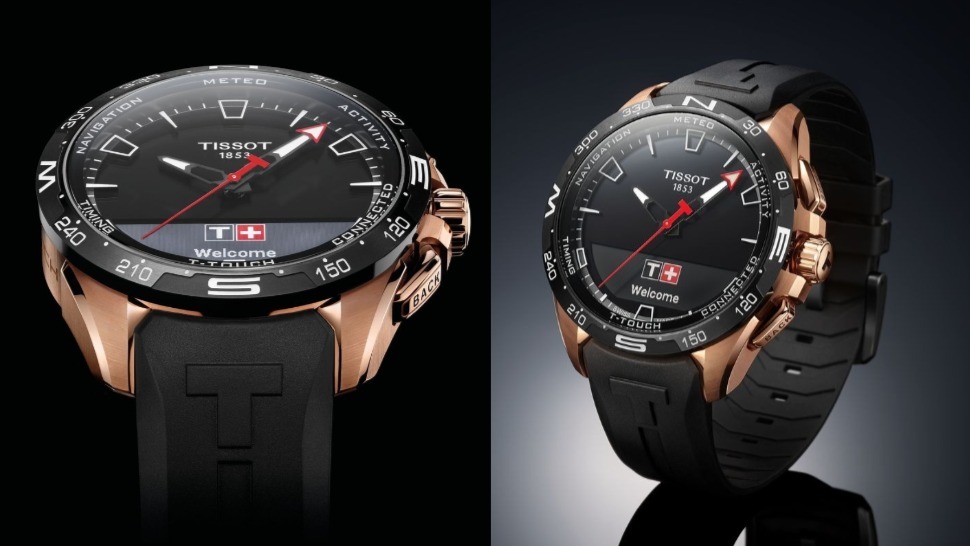 Lockdown has been good for wearable technology.

According to The New York Times the global market for wearables – smartwatches, Fitbits, VR headsets – is on course to grow 14.5 percent in 2020, with almost 400 million products sold globally. Of this, the watch category accounted for almost a quarter, 91.4 million units – a figure set to rise to 156 million by 2024.

Health and fitness are key drivers of this growth, something consumers have put new emphasis on during this year’s stay-at-home instructions. When Apple released its latest Apple Watch in September – the wearable category’s single biggest product, with an estimated 30 million sold in 2019 alone – it placed great emphasis on the Series 6’s ability to monitor blood oxygen saturation, the latest in a line of health applications accessible via the device.

Apple introduced its watch five years ago, when the traditional Swiss industry largely brushed it aside. “Any watch CEO will tell you square faces don’t sell,” the boss of one venerable Swiss company told Esquire’s sibling publication The Big Watch Book in 2015. “So why did Apple make them?”

Last year Apple sold nearly 10 million more watches than the Swiss industry combined, according to a report by the UK consulting form Strategy Analytics – Apple now makes the world’s most popular watch. The Swiss have fought back by launching hybrid designs that combine the aesthetics of traditional watchmaking with connected smartwatch technology supplied by Google (its Wear OS operating system).

Tag Heuer successfully introduced a line of Connected smartwatches in 2015, a line now in its third itineration, that starts at £1,495. Hublot has its Big Bang E, a £4,500 titanium and rubber “luxury smartwatch” with an intentionally limited distribution model. And now Tissot has launched its T-Touch Connect Solar, a watch that has been four years in development and cost an estimated £30m. Unlike Tag Heuer or Hublot, Tissot is a mid-range brand – prices run from a couple of hundred to a couple of thousand pounds.

Accordingly, the T-Touch Connect Solar costs between £880 and £975, depending on the model, in what could be a test case for a "more affordable" luxury smartwatch category for the Swiss. Tissot is owned by the Swatch Group and it is easy to imagine this technology being rolled out across some of its other brands, Rado, Certina, Longines, Hamilton, and Swatch.

The T-Touch Connect Solar is a big watch: 47mm in diameter and 15.3mm thick. It adapts technology already present in Tissot’s existing T-Touch line, where a tactile interface sits under the sapphire crystal. By tapping certain areas on the glass, a digital display above the 6 o’clock position shows functions like navigation, chronograph, meteorological information, and alarms. The solar-powered T-Touch Connected Solar adds connected functions, including an activity tracker and the ability to receive app notifications and updates from your smartphone, via an operating system developed by the Swatch Group for this project.

The watch is compatible with both iOS and Android devices, while Tissot hopes to offer local markets bespoke features – for example, in America it sponsors the NBA, so it could push live basketball information to people’s wrists.

The T-Touch Connected Solar is being launched in multiple versions with rubber straps or titanium bracelets and a case in satin-finished titanium, black PVD, or rose gold PVD. The bezel is ceramic, a material Tissot has used for decades. The company hopes that investment in these premium, hardwearing materials will set it aside from more disposable wearables, while going some way to countering the built-in obsolescence that comes with all smartwatches.

Tissot is betting that there are enough people turned off by the ubiquity of the Apple Watch who will be swung by its marriage of Swiss watchmaking know-how and Silicon Valley tech to make a difference. If it succeeds, the smartwatch category could get a whole lot busier. 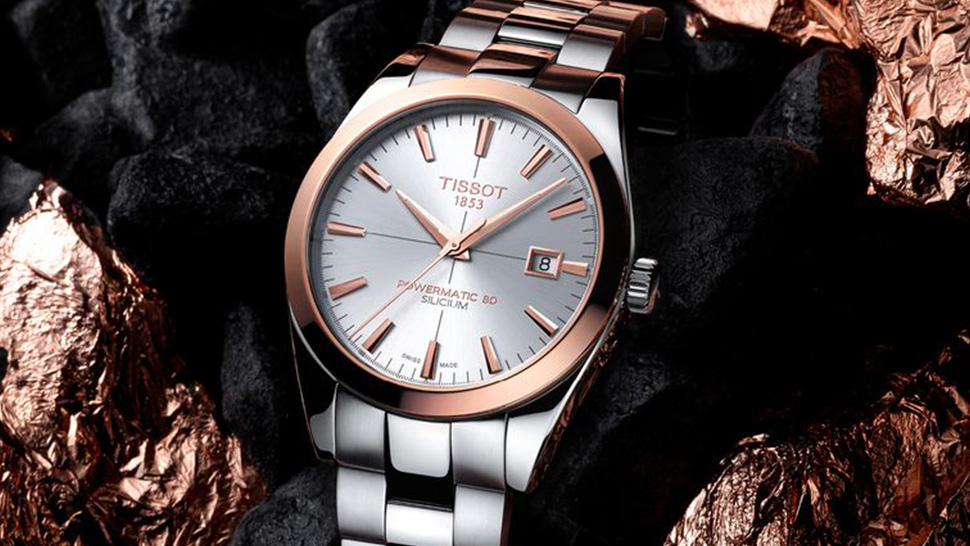 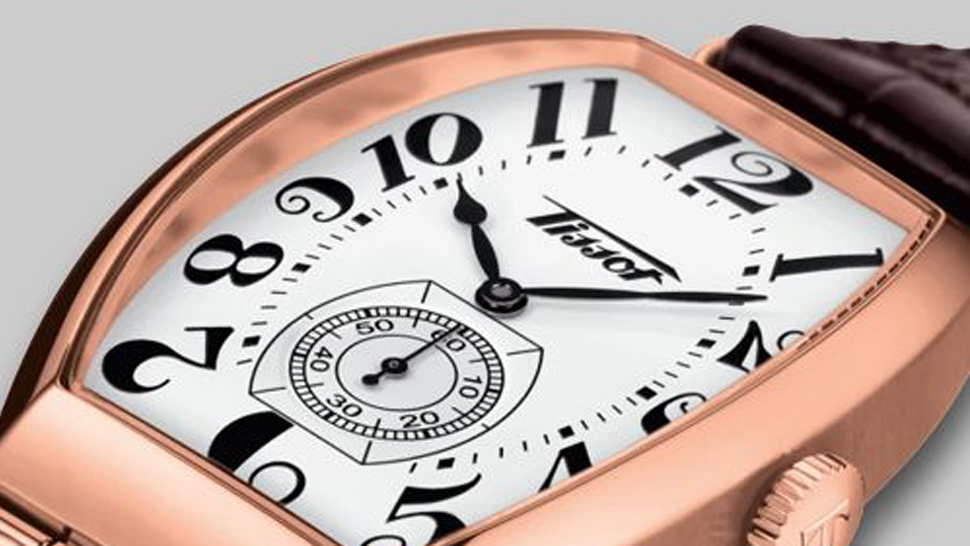 Exclusive: Tissot's Brand New Watch Is Perfect If You Want An Old Classic
More from EsquireMag.ph 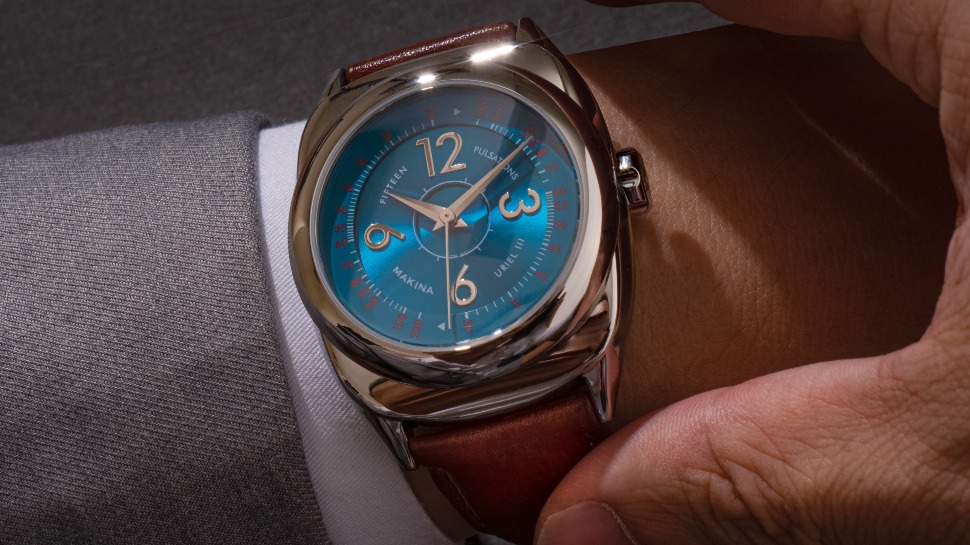 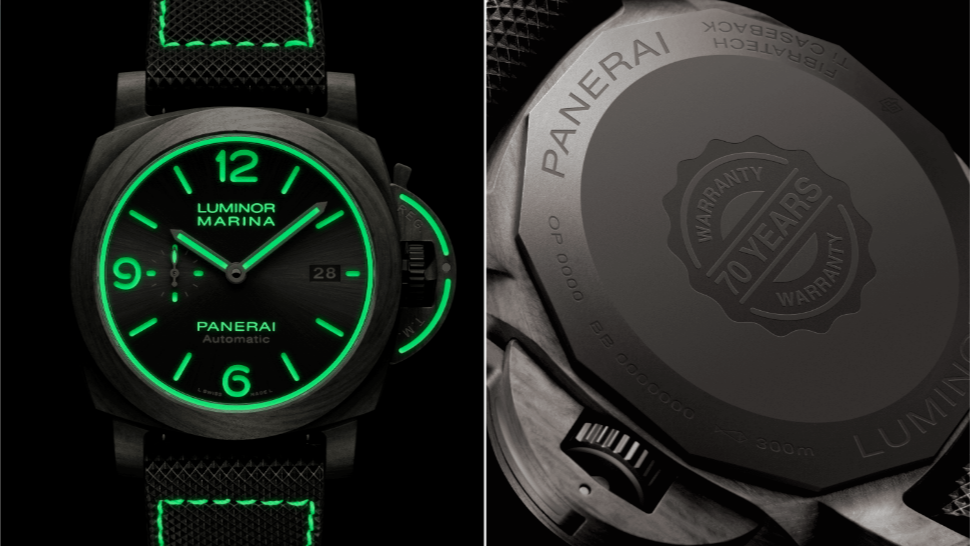 This Watch Has a 70-Year Warranty
View More Articles About:
syn-00202
Tissot
watches
style
More Videos You Can Watch 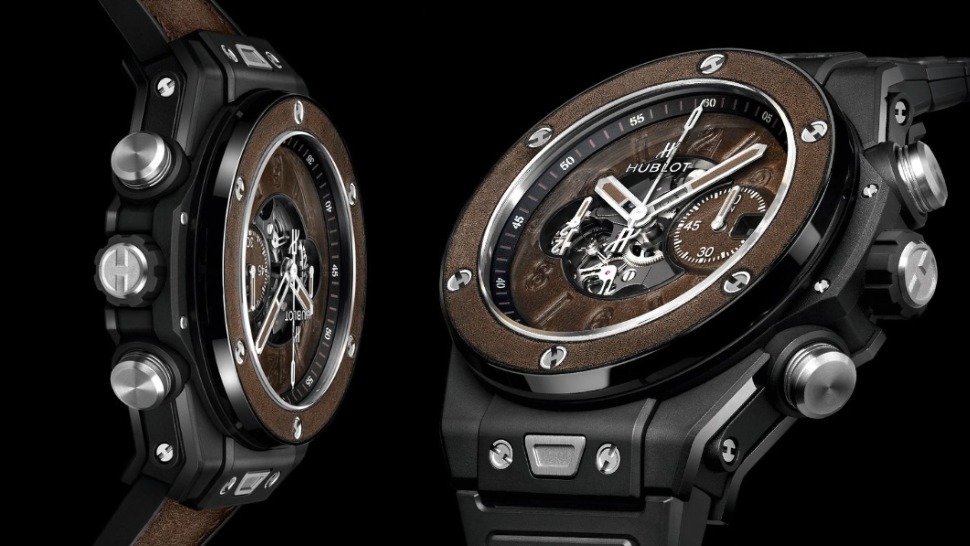