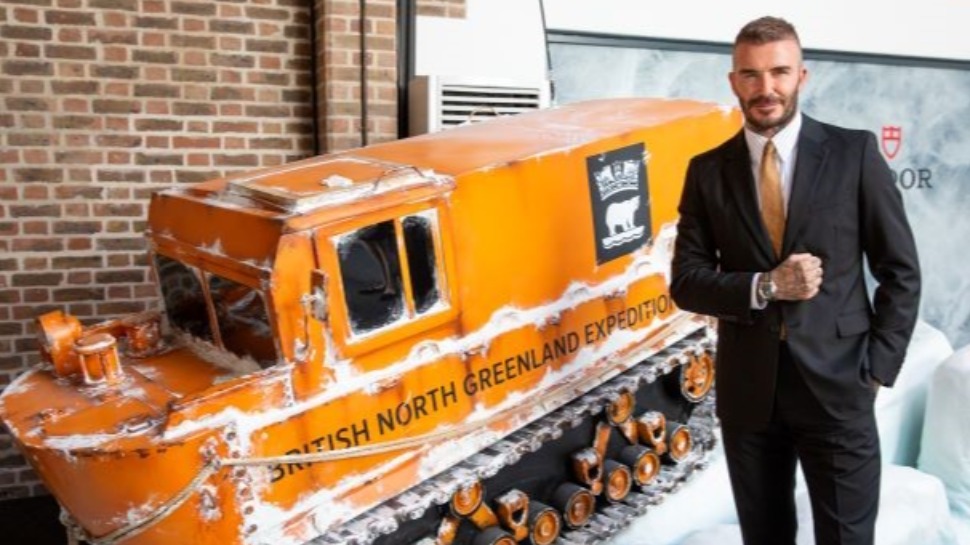 There’s a reason why Tudor chose London to be the venue for the global media reveal of its Ranger timepiece. This year marks the 70th anniversary of the British North Greenland Expedition, one of the most significant scientific exploration and expeditions of our time.

Tudor timed the event to be held on July 8, which was the exact day in 1952 when the expedition team left Deptford, an area on the banks of the Thames in London, for a two-year scientific mission studying ice sheets in Greenland.

Esquire Philippines traveled all the way to Tobacco Docks in the capital of England to witness the grand reveal of the timepiece to celebrate the momentous occasion.

Five pounds worth of watches

It was a significant time for Tudor because members of the expedition wore Tudor Oyster Prince timepieces, the brand’s first watch that was both automatic and waterproof. The explorers were mostly either British scientists or sailors, whose mission was to conduct in-depth glaciological and seismic surveys at several sites in the harsh and icy wilderness and largely unexplored parts of Greenland.

The Tudor watch that inspired the new Ranger

Tudor took the opportunity to gather performance data for the 30 Oyster Prince watches that were issued to the team members, who wore them under extreme conditions. A total of five pounds of Tudor watches were brought by the expedition team.

Fast forward 70 years to the day, Tudor is commemorating the spirit of adventure with the new Ranger collection.

David Beckham needs no introduction and is probably the most appropriately British guy to introduce the new Ranger watch and honor both the expedition and the timepiece.

Tudor itself has British roots. Rolex and Tudor owner Hans Wilsdorf registered the name Montres Tudor S.A. company in 1946 after acquiring the rights to the name in 1936 and added the famed Tudor Rose in some of the design elements of its watches. He also used a shield for the watch’s logo, which was a traditional emblem of the Royal House of Tudor.

Here's what Beckham had to say about being part of the Tudor family and watches in general:

How do you pick your watches in the morning?

It’s one of last things you put on before finishing off the outfit. Whether you’re going to the office or to the gym, it is the last thing I put on, so it has to fit with anything I wear.

What is your favorite Tudor model?

What I love about the Tudor Pelagos watch, which is my favorite model, is the fact that I can wear it to the gym, to a school run or on a date night. It’s so elegant in so many different ways. But one thing I have always said about Tudor is that I also love to explore. I love to ride my motorbike. I love to ride my bike whether it be in the U.S. or around Europe, so one of the most important things is what I am wearing and what watch I take with me. And the Pelagos fits into every outfit that I wear and every trip I make, so that is why it is very important to me what watch I wear.

How do you feel about being part of the Tudor family?

I am glad to be part of the Tudor family for a number of years now. (I am glad about) how passionate the team is and always trying to do things differently but also keeping the history and heritage that we have. I think that is a big part of the success that we are having.

Tudor’s Ranger timepiece uses the Manufacture Calibre MT5402, which is certified by the Swiss Official Chronometer Testing Institute (COSC), with a silicon balance spring and a 70-hour power reserve fitted on a 39-millimetre case and a clasp with rapid adjustment system finished in satin-brushed with 316L steel. It comes with a fixed bezel and a matte black domed dial featuring hour markers and hands painted with grade A Swiss Super-LumiNova luminescent material. It also comes with three bracelet options—an olive-green Jacquard fabric with red and beige stripes, a hybrid rubber and leather strap, or 316L steel with Tudor “T-fit” rapid-adjustment clasp. The watch is waterproof up to 100 meters.

The history of the Ranger name dates back much further than the British North Greenland Expedition. Although the Tudor watches used by its members from 1952 to 1954 never bore this inscription on their dials, subsequent Ranger models have perpetuated the concept of the expedition watch—a robust, practical, and affordable instrument, created by Tudor during this time.

The expedition was an important one, so much so that Queen Elizabeth, just barely a month after being crowned, visited the ship that will carry the BGNE team in the important two-year journey.

The Ranger name actually dates back to 1929, when Wilsdorf registered the “Ranger” name, three years after registering the “The Tudor” trademark. The Ranger name wasn’t used to designate a specific model though, and the current Ranger model’s aesthetics didn’t appear until the 1960s, with its large Arabic numerals, generously coated with luminescent material at 3, 6, 9, and 12 o’clock, as well as its uniquely designed hands.

The new Ranger model with its dial in Arabic numerals at 3, 6, 9 and 12 o’clock, uses a high-performance Manufacture Calibre and a Tudor “T-fit” clasp with rapid adjustment system. The robust character of the watch is in line with the tradition of the expedition watch, born as the Oyster Prince that was used by the members of the British North Greenland Expedition. It is a reliable, practical and affordable tool watch, reflecting the values it represented when the watches were introduced to the exploration team.

In the Philippines, Tudor also unveiled the new Ranger collection simultaneously at its BGC showroom also on July 8. Prices for the Ranger starts at P141,000 for the two-strap versions, and P157,500 for the stainless steel bracelet version. All Tudor Ranger watches come with a five-year transferable guarantee with no registration or periodic maintenance checks required. 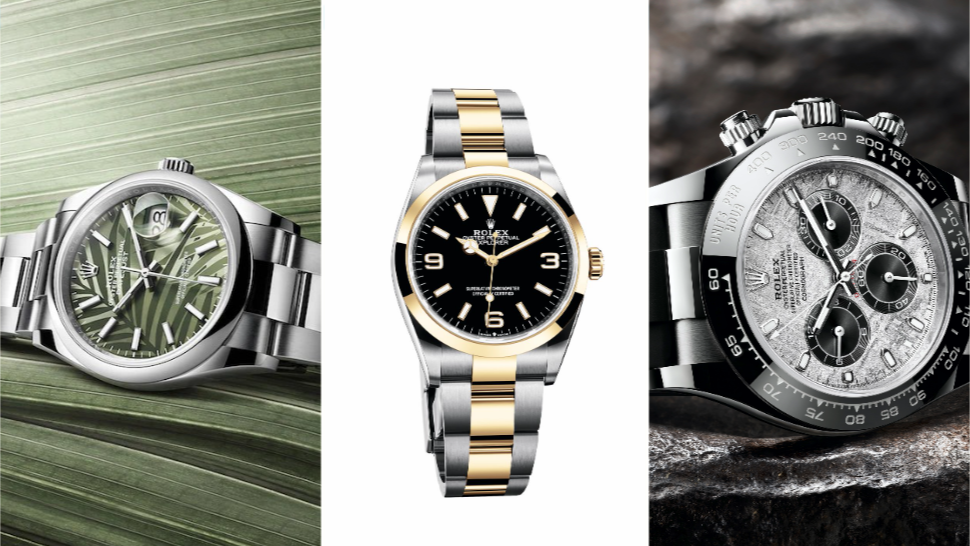 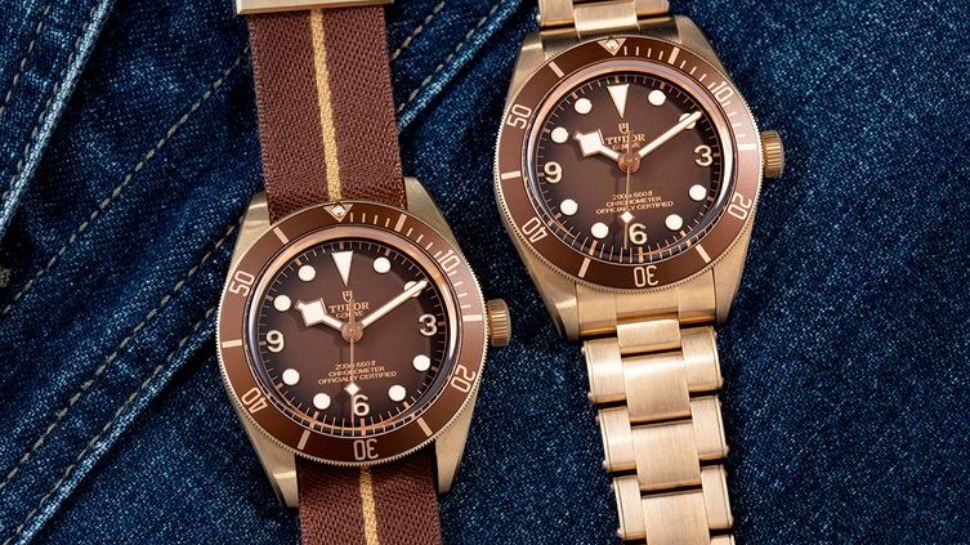 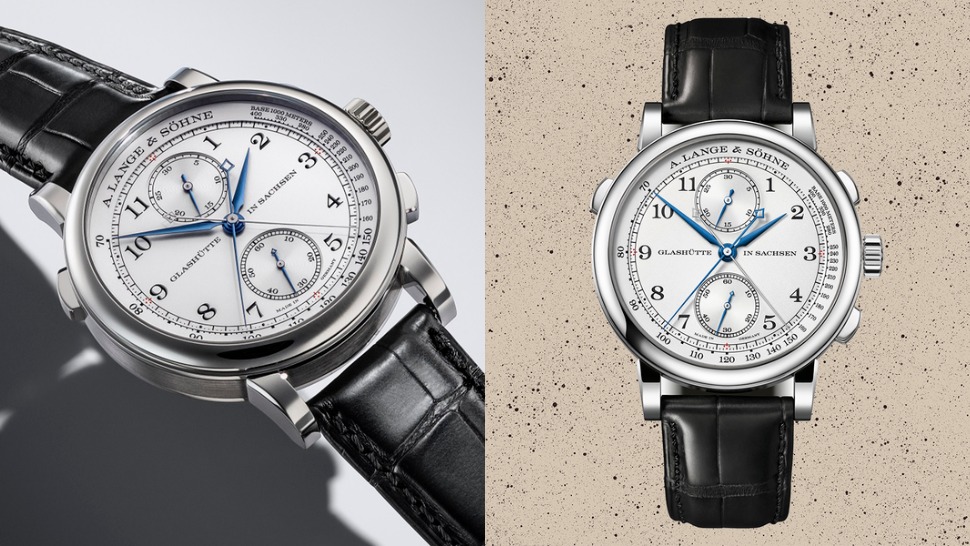 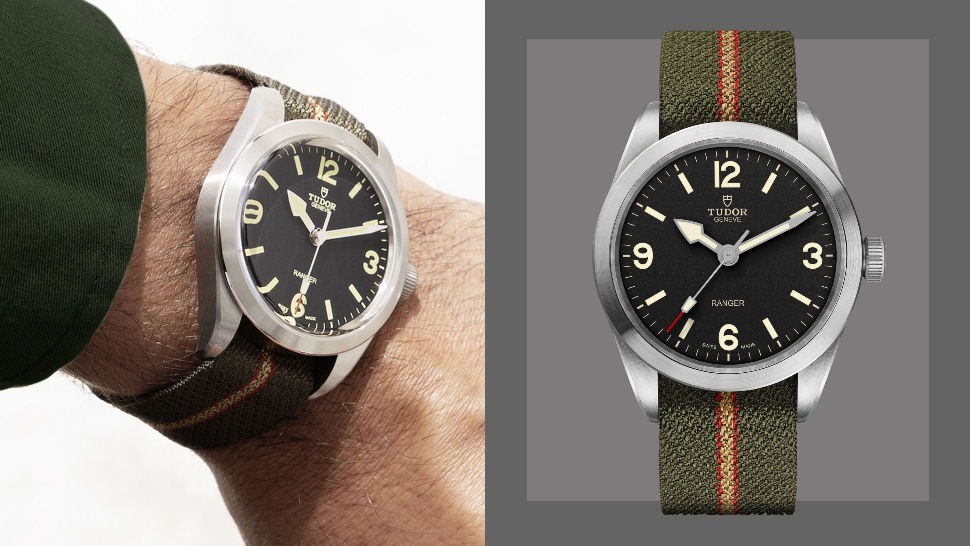