With the fabric strap, the sports watch weighs just 55g. 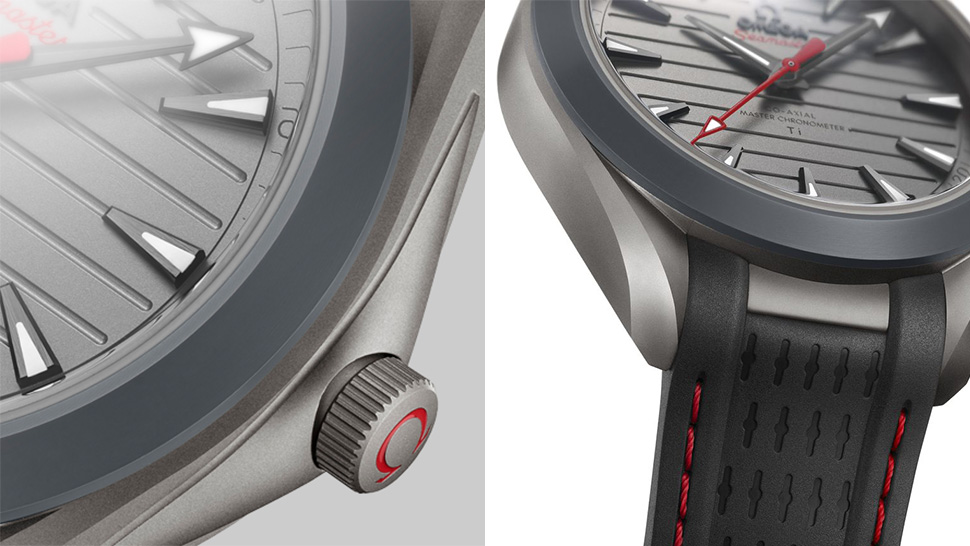 Did you know that Rory McIlroy collects wine? He’s drinking a lot of Bordeaux at the moment, and enjoyed an ’89 Margaux on the flight from Georgia to Switzerland, having just won the FedEx Cup in Atlanta, Georgia. He collects watches, too, and even used his first tournament winner’s cheque to buy one. The Northern Irishman unveiled his quiet love for the finer things in a press conference at the Omega Masters in Switzerland last week. He was in attendance to play the pro-am alongside Justin Timberlake and Dennis Quaid on , attempt to win the tournament proper over the and to lend his voice to the launch of Omega’s new Seamaster Aqua Terra “.

McIlroy consulted on the creation of the watch, which is, in part, designed to be worn on the golf course. “When Omega first brought up the idea of designing a watch that I could maybe wear on the course and play with, I was all for it,” said McIlroy. “But my thing was, well, if you really want my input you have to a little bit. I can feel a one or two-gram difference in a golf club when I swing it, so I need something that’s light, and I need something that doesn’t inhibit that.”

Omega listened. With the fabric strap, the watch weighs just 55g (and 73g on the rubber alternative that comes with it in the driver-head-shaped case). It’s so light, in fact, that Tommy Fleetwood, another member of Omega’s illustrious golfing family, forgot he was wearing it when he played on Wednesday morning.

The ‘Ultra Light’ simply tells the time. There is no date function, no chronograph, but it represents a technological milestone for Omega. To achieve optimum lightness, the movement was crafted from Gamma Titanium, a, harder, less weighty version of regular titanium that’s most commonly used in the aeronautical industry. The case, , and crown are all made from the same material, hence their mattified finish. This is the first gamma titanium movement Omega has made, and the watch features a push-in crown to allow for maximum comfort; another first for the marque. The manually-wound Co-Axial movement is (as one would expect from Omega), and resistant to magnetic fields up to 15,000 . Yours for a shade under £40,000, which seems a lot for a watch that simply tells the time, but the price is perhaps to the advancement of the movement, and the R&D it took to get it to fruition.

Despite McIlroy’s involvement, Omega is keen to impress that the ‘Ultra Light’ is suitable for many sports, not just golf. The G-force testing (something all Omega sports watches undergo) may be especially similar to the swinging and impact of striking a golf ball, but horophiles with a penchant for tennis, running, pétanque; whatever, can rest happy in the knowledge that they won’t have to do so bare-wristed. 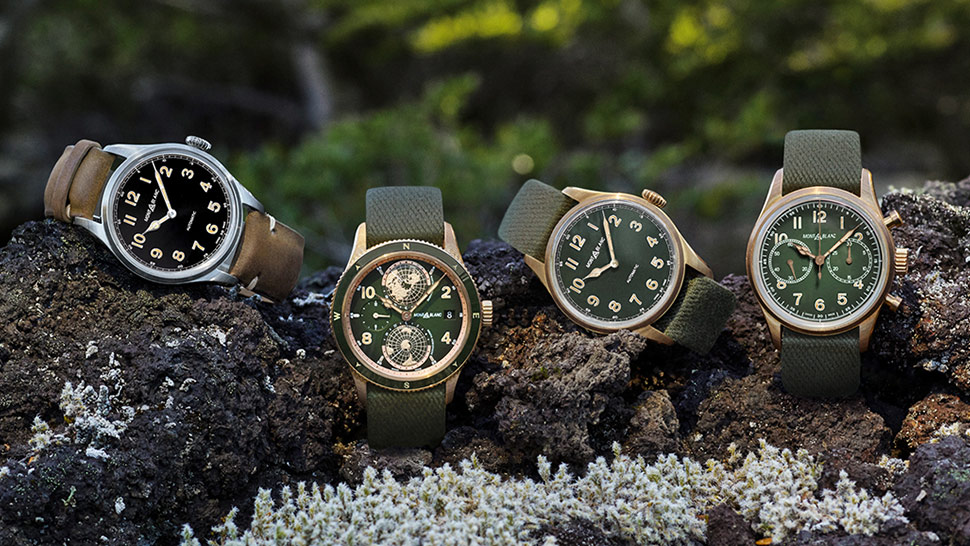