How much of a difference does 10 years really make? 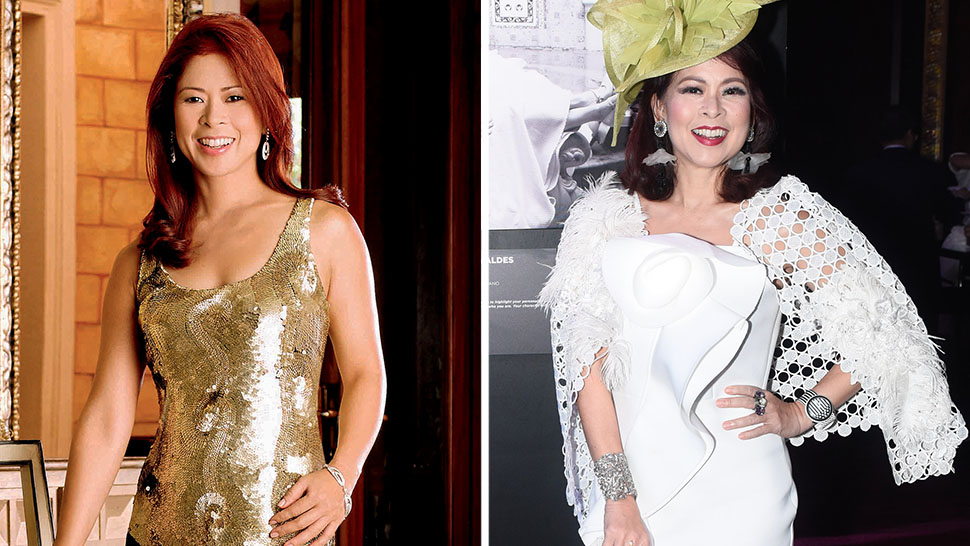 The latest craze to take over social media this week? The #10YearChallenge and other variations of it: '2009 vs. 2019' and 'How Hard Did Aging Hit You Challenge?' The throwback challenge has users posting photos of themselves from almost a decade ago alongside their most recent photos. In the spirit of the viral craze, we’ve compiled photos of Manila’s to show how much they’ve changed over the years. 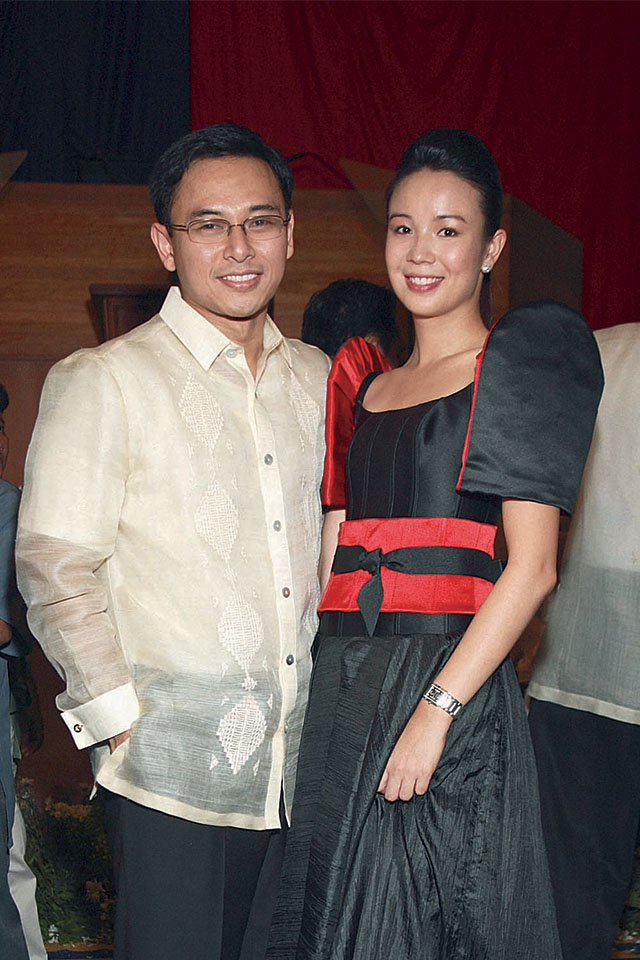 Sonny and Tootsy Angara in 2007

If you remember, the media executive and wife to senator Sonny Angara rewore her prom dress to the State of the Nation Address in 2017. So, it’s not particularly surprising to see that she’s barely changed. 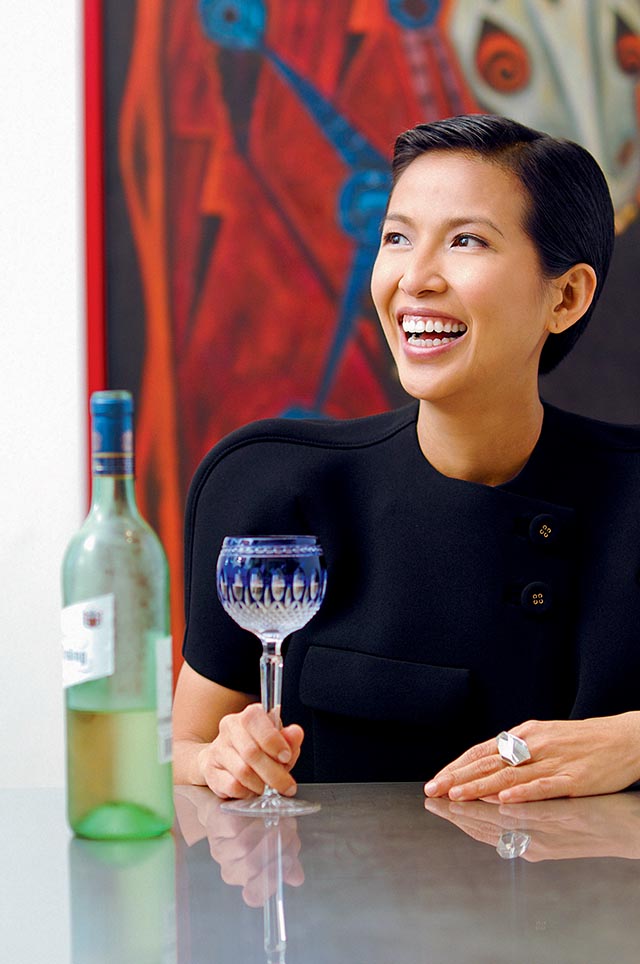 Felicia Atienza shows what a regular workout routine can do. The educator didn’t even skip the gym over the and shared that she’s training for the Spartan Race in her most recent Instagram posts. 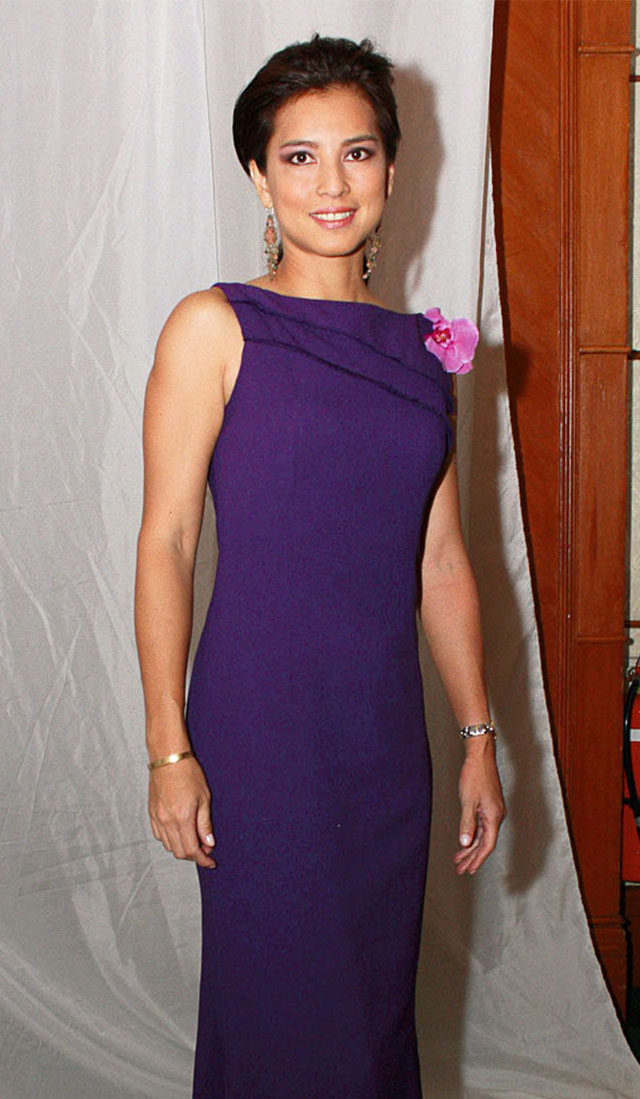 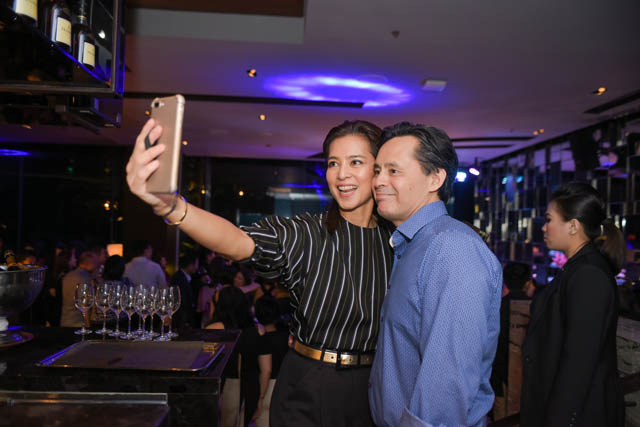 Apart from changing hairstyles, barely anything has changed for Ina Ayala. The tastemaker and equestrienne is wife to Fred Ayala with whom she has two children. 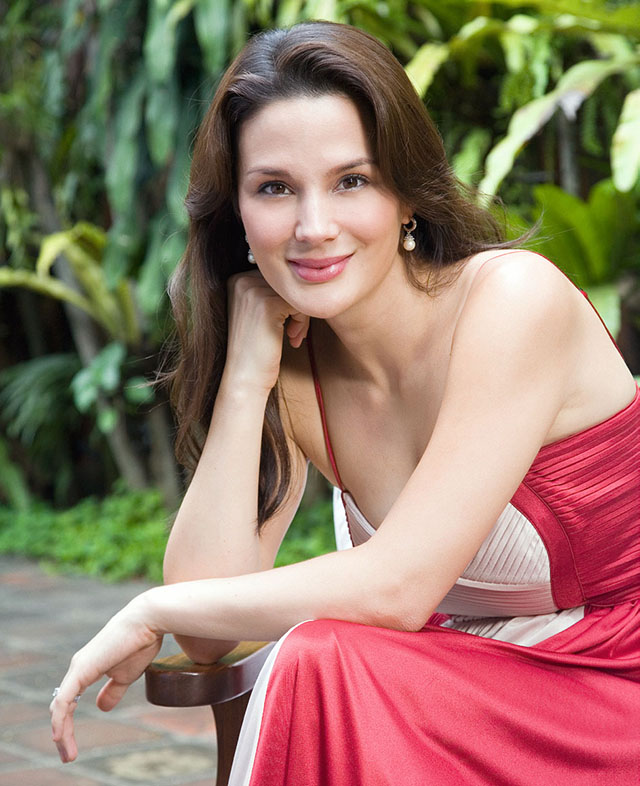 A recent photo of Bianca Elizalde

model, entrepreneur, and earth advocate Bianca Elizalde looks as stunning as she was years ago. In fact, she shared a photo of her in 2002 next to some photos of her in 2010 in October of last year. 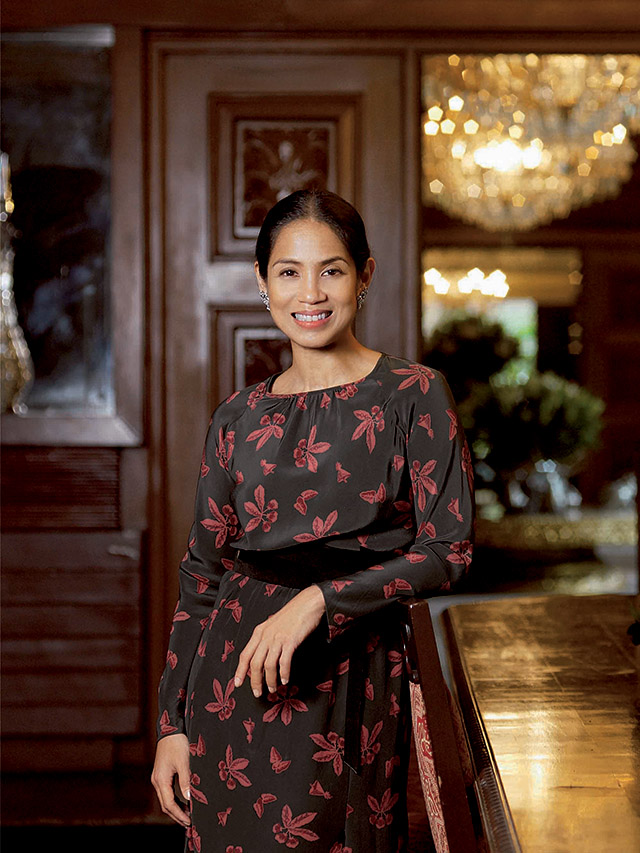 Forés over the holidays with mother Baby Forés

Margarita Forés exudes beauty and grace as always. The chef has racked up achievements in the last few years. In 2016, she was named Asia's Best Female Chef. Most recently, she was knighted by Italy. 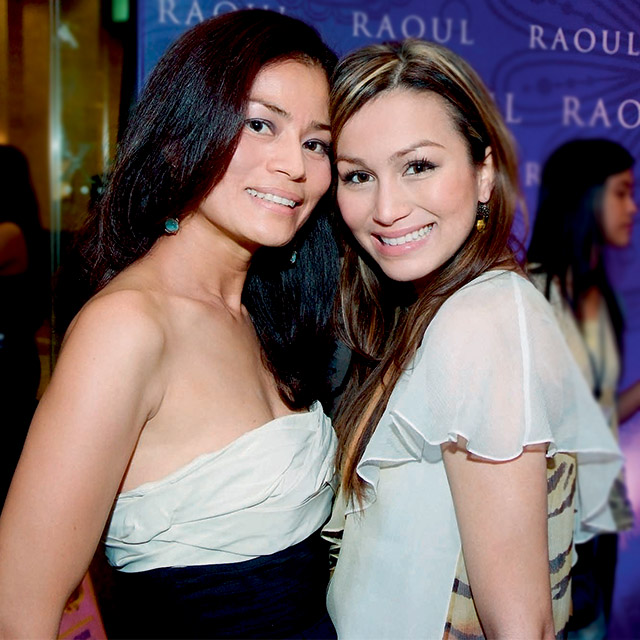 A recent photo of Stephanie Kienle

Since getting married and having two daughters, it’s clear age becomes Stephanie Kienle. These days, she keeps busy as vice president of sales and business development at Philux. 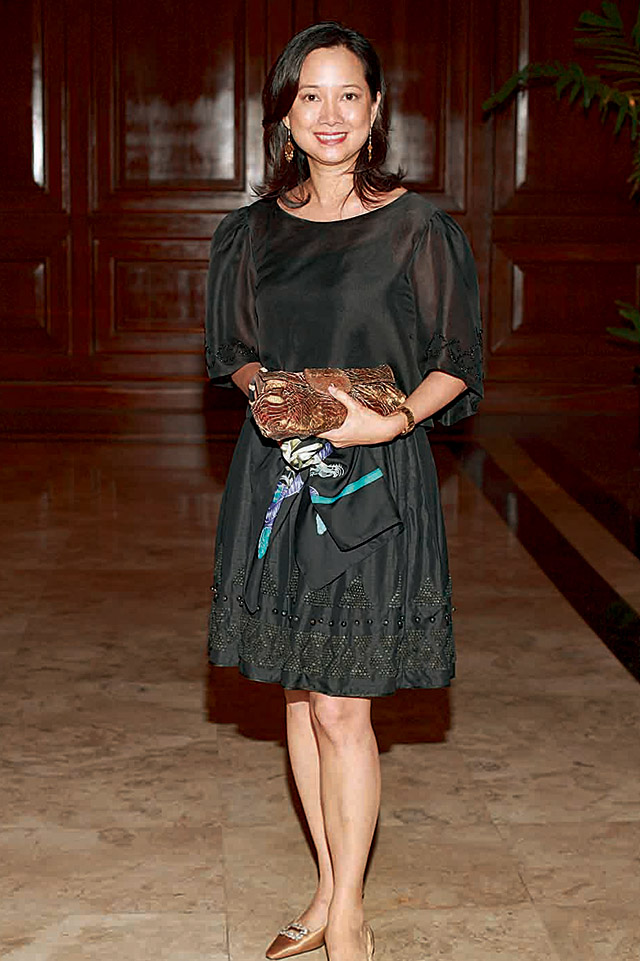 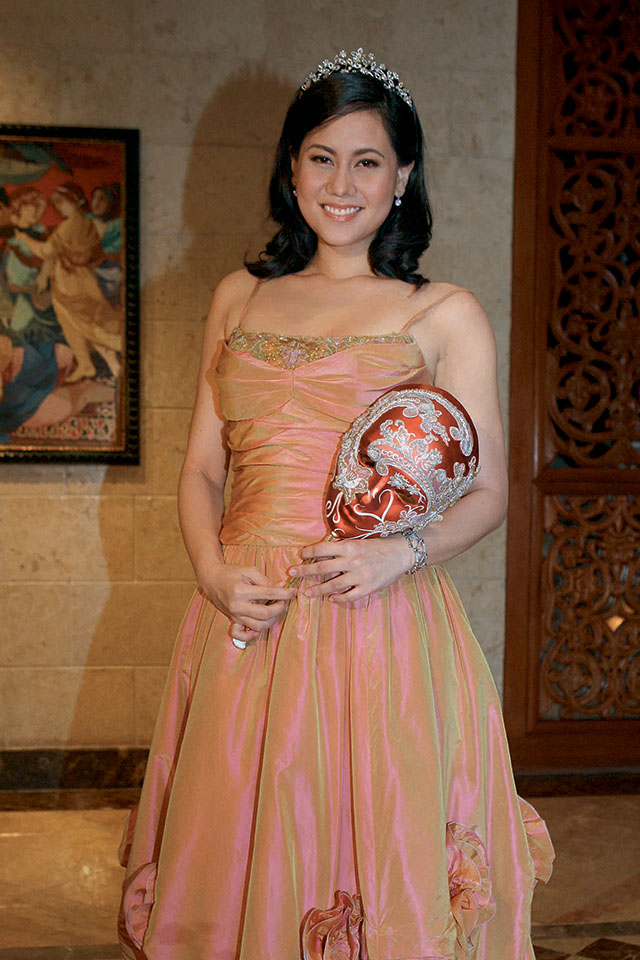 A recent photo of Cristalle Pitt

A younger Cristalle attending a party in 2008; a newlywed and mom to Hunter James Pitt. 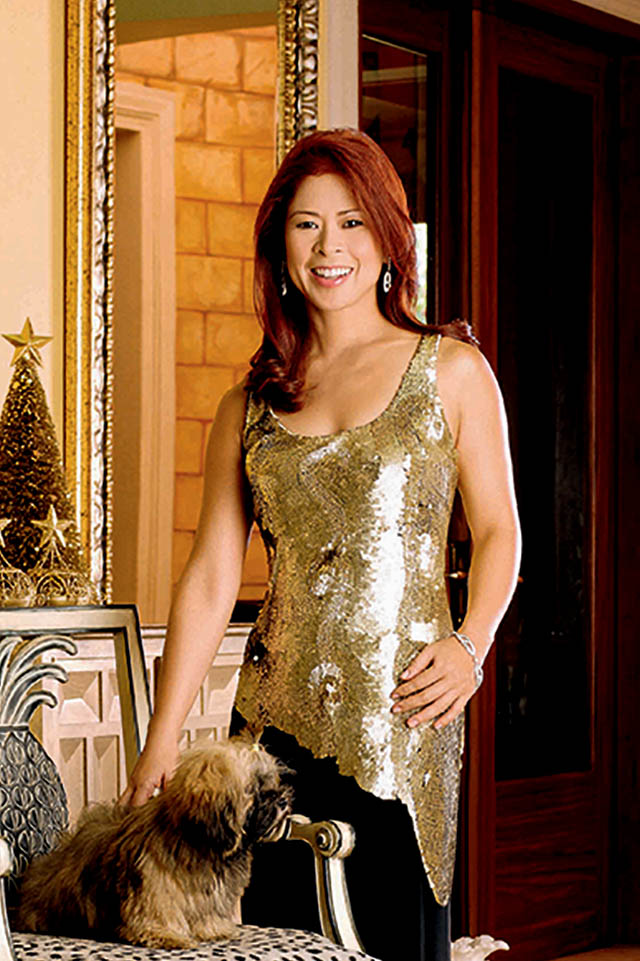 Tessa in one of our early issues 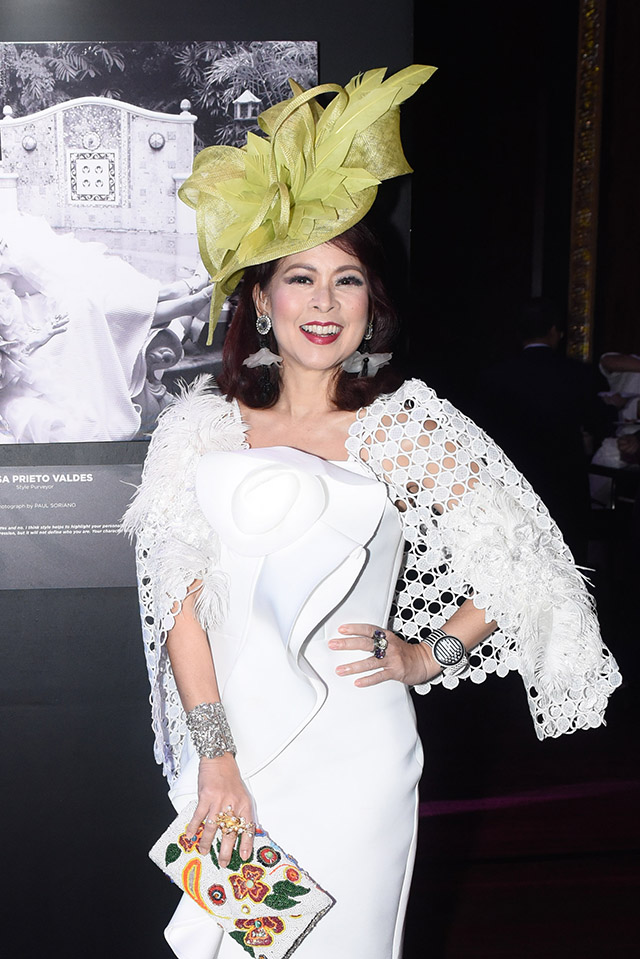 From a glammed up cover girl from one of T&C's early issues to one of her most show-stopping looks from 2018. 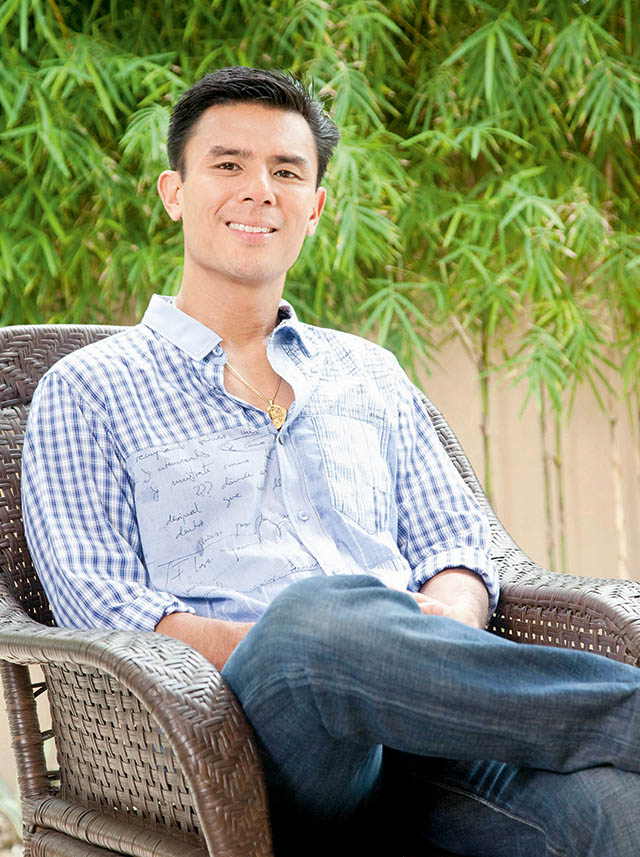 Even next to his son, Donnie doesn’t look a day over 30. The Rustan Commercial Corporation president owes his physique to hip-hop dancing and religious workouts. 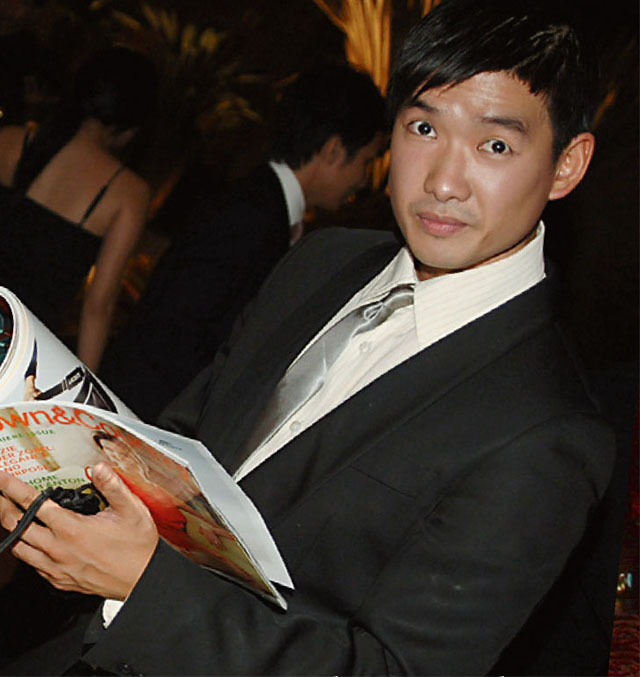 A recent photo of Tim

Over 10 years ago, Tim Yap attended the launch of T&C. Today, the host and married to Javi Martinez Pardo. 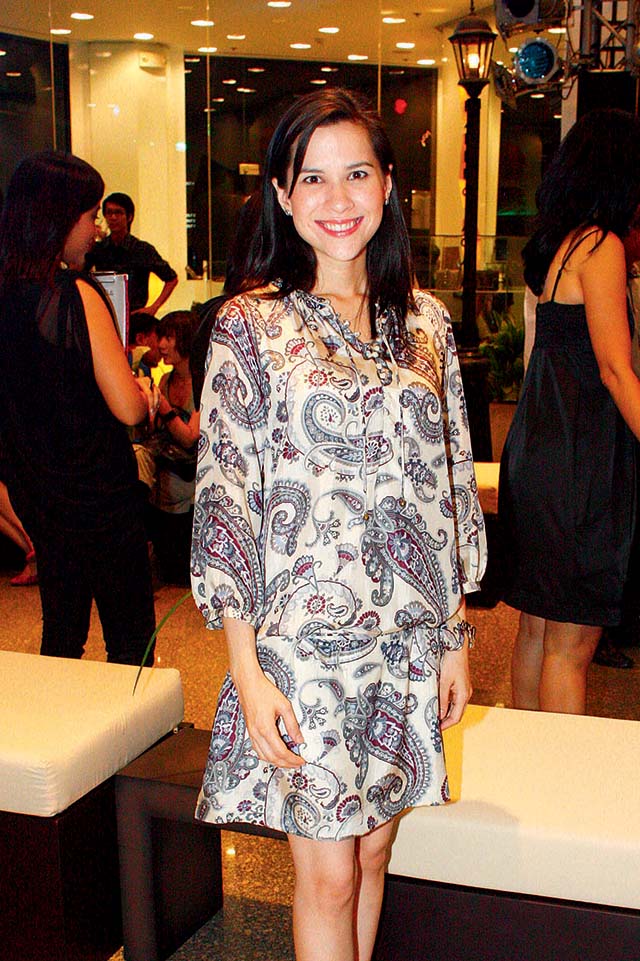 A wife and mother of three, Audrey Tan Zubiri looks as beautiful now as she did back then. 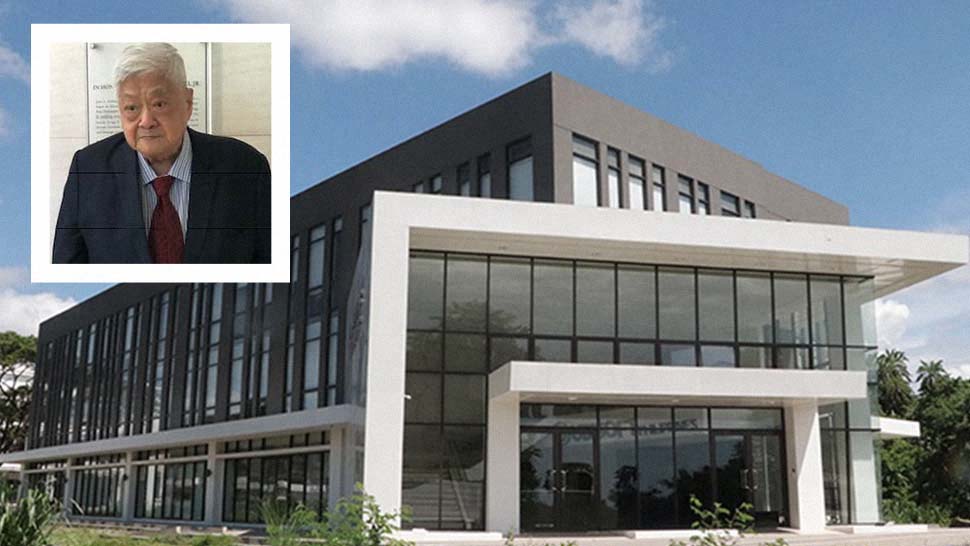 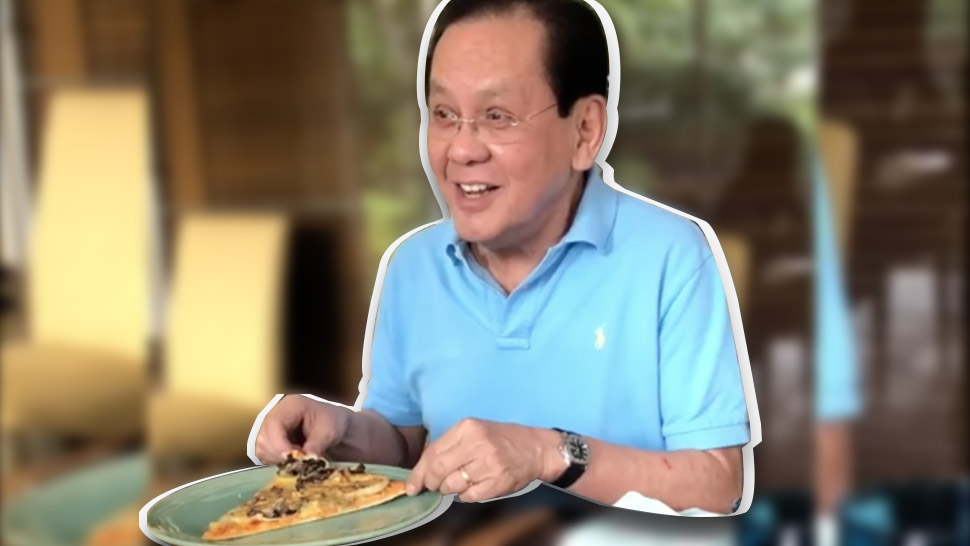 Watch: Serge Osmeña Uses Pizza to Give Dating Advice to His Niece
All Photos
Comments
View As List