12 of the World's Most Stylish Male Royals 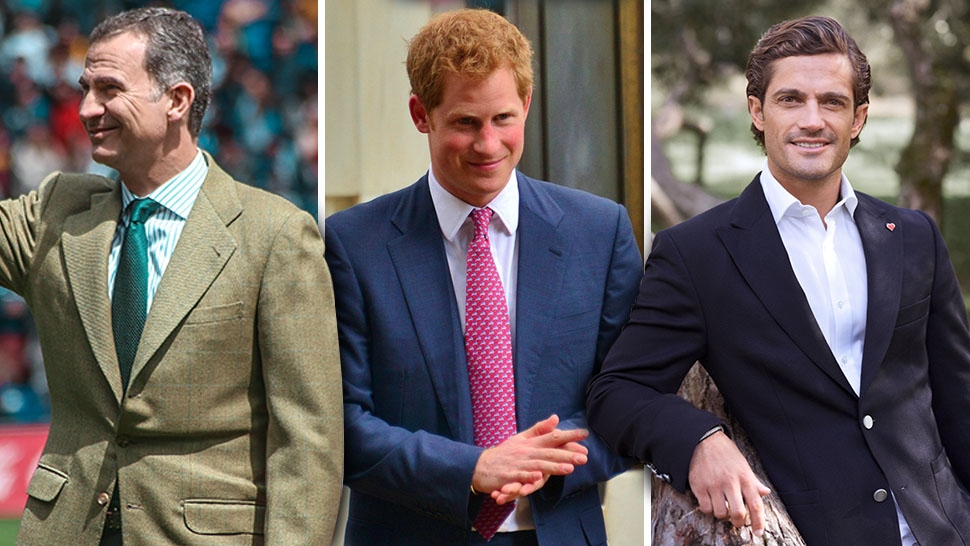 To say that royals have a lot on their plate would be an understatement. Not only are they expected to carry out official duties with carefully planned out schedules, they also have to look good doing it.

Queens and Princesses may rule when it comes to fashion and style, but these Kings and Princes truly put up a good fight:

The Duke of Cambridge’s style can be described as classically regal. Slim navy suits in tweed and a trusty palette made up of blues, grays, and whites with hints of red make up the stylish royal’s wardrobe.

Prince William’s wardrobe is said to be the work of stylist Natasha Archer, the same one who works with Duchess Kate. The story goes: In 2016, “Natasha was quietly asked to go through William’s wardrobe, and she did a fair amount of editing. She got rid of a lot of the old clothes that he has had for years and no longer fitted him,” as reported by Vanity Fair. 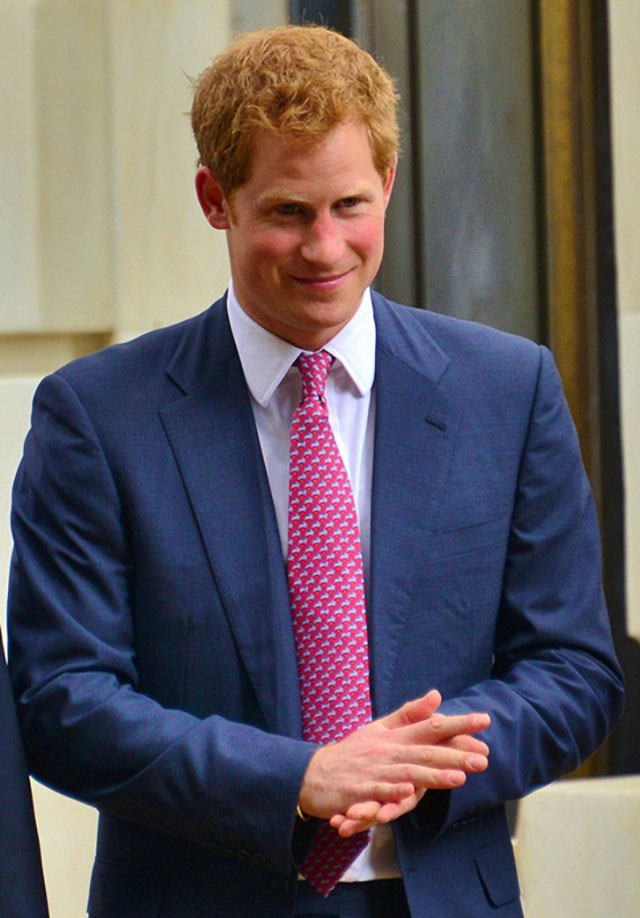 Not to be outdone by his brother, Prince Harry makes it to our list with his more laid-back take on royal style. The Prince puts a spin on his wardrobe with an assortment of greens. The dusty shade gives a utilitarian edge to the royal, all while complementing his famed hair color.

Dubbed the real-life 'Prince Charming', Sweden's Duke of Värmland takes a spot on our list with his perfect mix of rugged and polished. One of the few royals to rock a beard, the Prince looks every bit of a royal in his military medals as well as his assortment of bow ties.

Prince Philippos of Greece and Denmark

A quick search of Prince Philippos reveals his penchant for white-tie events. The 31-year-old Prince is rarely seen underdressed and slicks back his hair to complement his wardrobe. 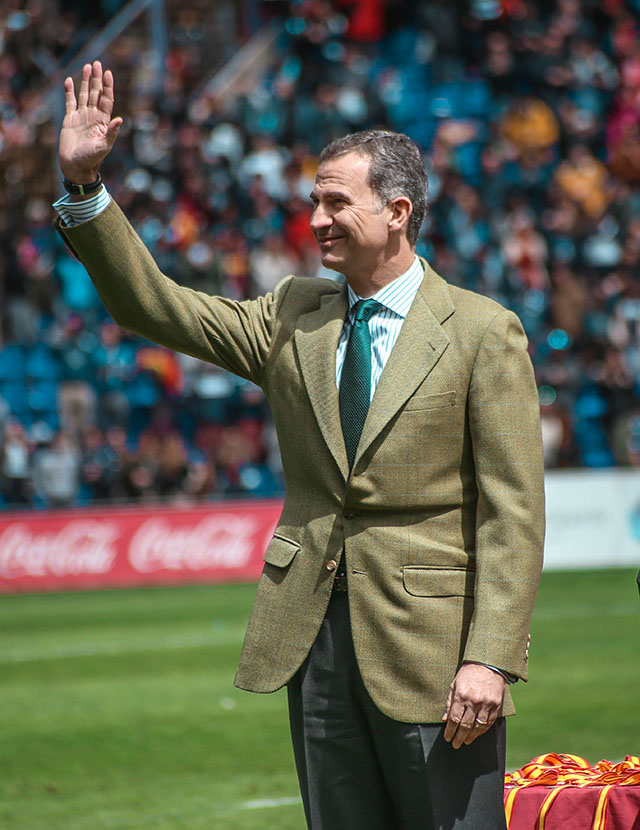 Like his wife Queen Letizia, the King of Spain is a style icon in his own right. The King's style is a lesson in contemporary dressing with his use of bold colors and accents paired with slim and modern cuts.

The second son of Grand Duke Henri and Grand Duchess Maria Teresa deserves a spot on our list for his modern makeover. Looking back, the Prince was a fan of wide ties and much too long hair which he exchanged for slim ties and dandy three-piece suits.

Dubai's Crown Prince Hamdan bin Mohammed Al Maktoum, or Fazza as he is affectionately known, has attained quite the fan base as a modern Sheik. The Sheik has been seen in an array of outfits from traditional dress and suits to the occassional casual shirt and shorts and even top hats.

Perhaps Belgium's Prince Amedeo is most known for his marriage to Italian journalist Nobilev Elisabetta "Lili" Maria Rosboch von Wolkenstein. But the Prince's classically regal style has captured the attention of royal fans and fashion fans alike. Most notable are his stylish double breasted suits.

We've discussed the tenth child of Brunei's Hassanal Bolkiah's princely looks before but his equally princely style puts him on our radar as one of the most stylish royals of today.

The Crown Prince of Greece's marriage to the stylish British-born heiress Marie-Chantal Miller cemented his status as one of the most stylish royals. An experienced bluewater yachtsman, the Prince integrates nautical accents to his casual looks.

Prince Charles rounds up as one of the royals with the most engagements. So it's no surprise that the Prince takes a spot with his extensive wardrobe that would make any stylish gentleman envious. The Prince is always impeccably dressed, no matter the weather or occasion.

It should come as no shock that Prince Philip is one of the most stylish royal men, armed with his trademark wit and traditional tailoring. If you needed further convincing, the stylish Prince even outranked his grandson Prince Harry in GQ's Best-Dressed List back in 2016.

John Ray, the former creative director of Dunhill says, "The Duke of Edinburgh embodies duty and decorum and comes across effortlessly in the way he dresses. He is always British, masculine and appropriate for his role." 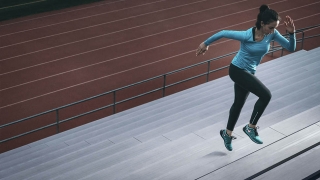 10 Health and Wellness Tips From A Champion Triathlete 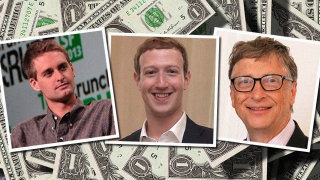