These are the newsworthy Filipinos that have been making a buzz in the world of sports. 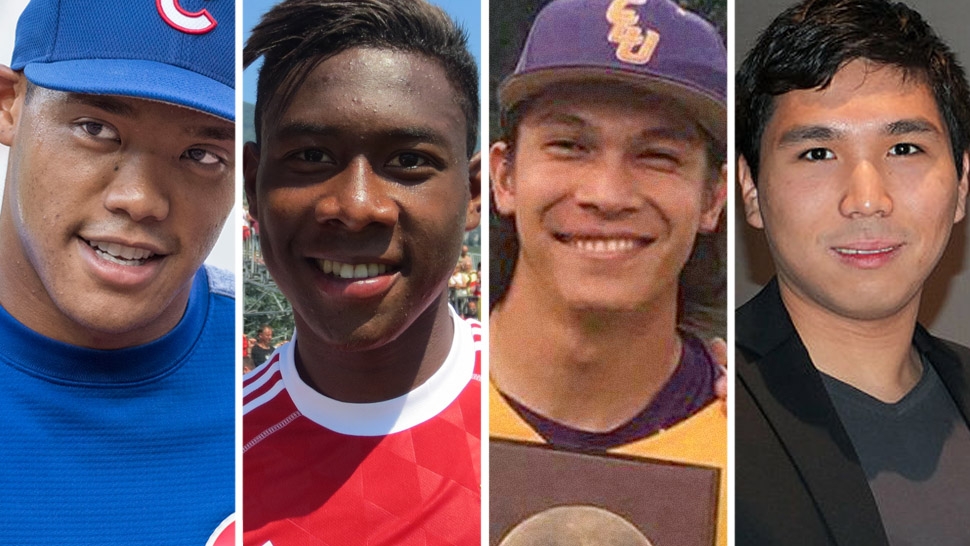 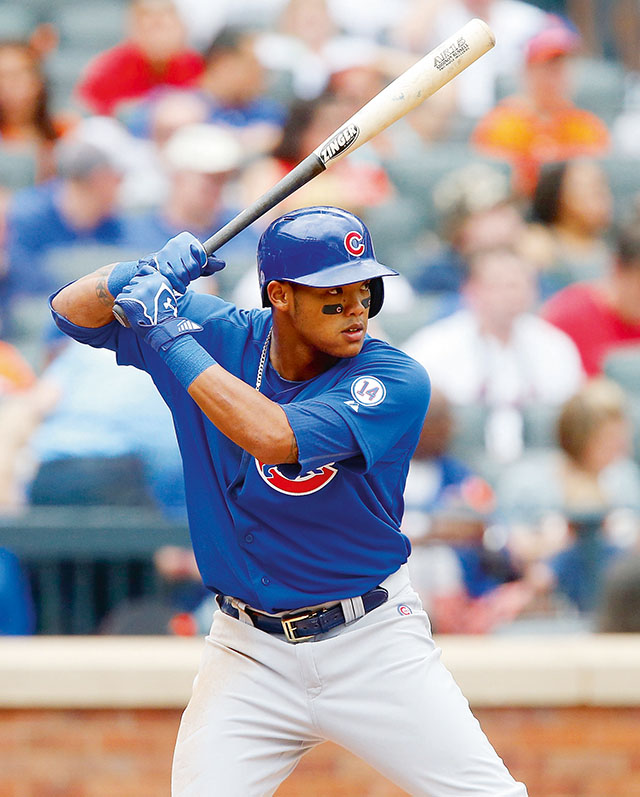 The Filipino-American shortstop for the Chicago Cubs is an All-Star in Major League Baseball. While not that many Filipinos follow the sport, quite a few started tuning in during last year’s World Series, as Russell’s heroics helped win the Cubs their first title since 1908. With the Cubs facing elimination in Game 6, Russell hit only the 19th grand slam in World Series history—leading the team to with six RBIs for the game. 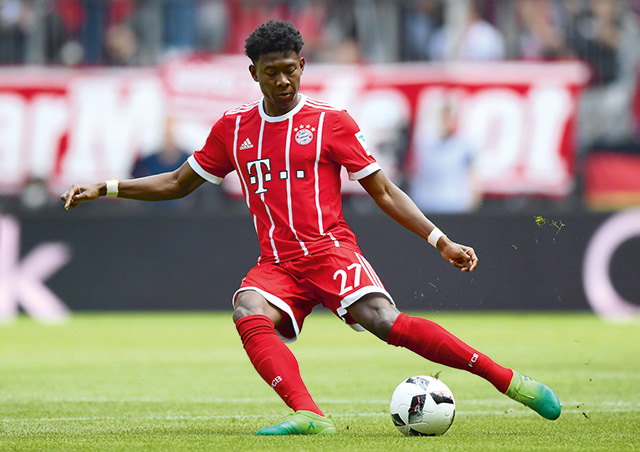 Talk about globalization. Alaba, the star left-back for German football team Bayern Munich, has a Filipino mother, a Nigerian father, but plays for the Austrian national team—holding the record as the youngest player to represent that country. Still, Alaba is noticeably proud of his Pinoy roots, as he is known to jog around the field with the Filipino flag after important victories. At the European Championships last year, keen observers also noticed the flag printed on his personalized football boots.

On a previous list, Michael Christian Martinez proved that Filipinos can ice skate with the best of them. Robertson goes even further, as the Filipino- American is only the second of Filipino descent to get drafted to the National Hockey League. The 17-year-old was picked 39th overall by the Dallas Stars. He previously played with the Kingston Frontenacs of the Ontario Hockey League, where he was highly touted as a goal scorer. 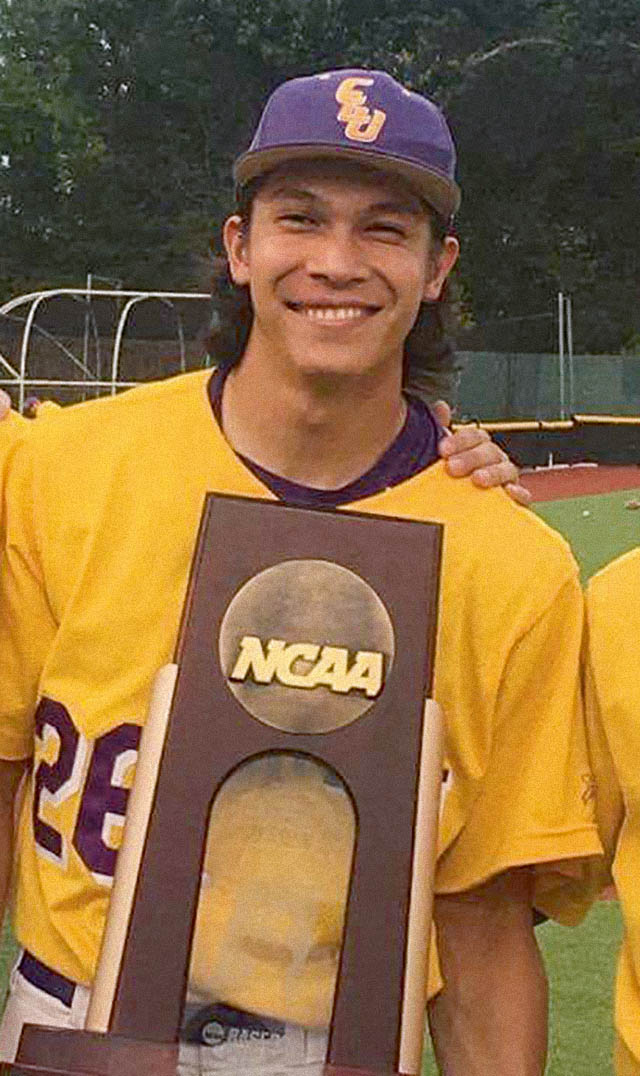 After leading the Ateneo Blue Eagles to their UAAP baseball title in 2013, Salud is now part of another collegiate championship team, helping the Cal Lutheran University Kingsmen to the NCAA Division 3 title in the United States. In the final game of the best of three series, Salud came out of the bullpen in the seventh inning, earning the save with a 7-2 win. His 14th save of the season was a school record, further justifying his Most Outstanding Player award. 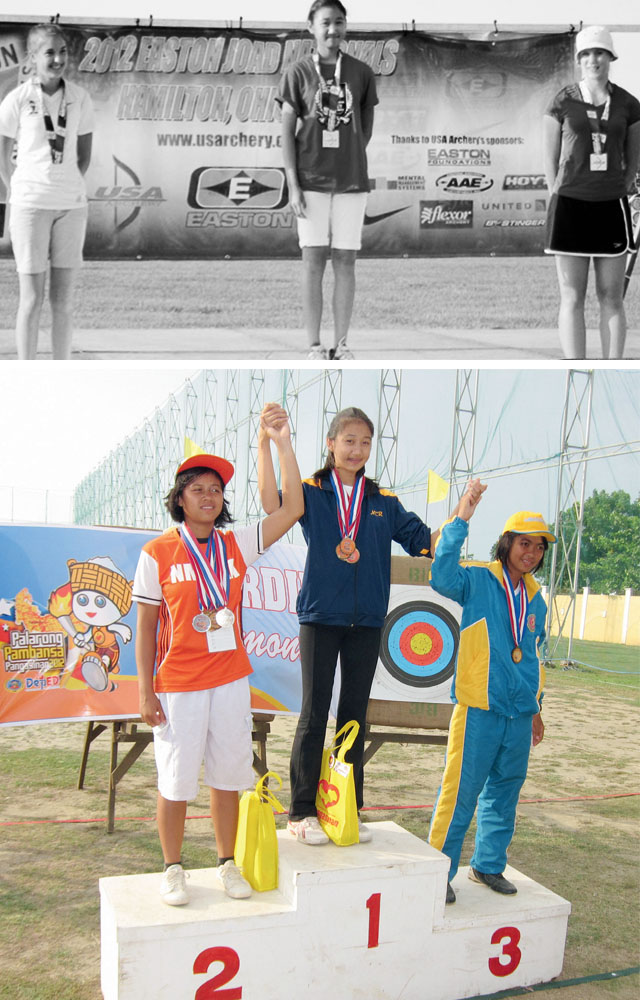 A long-time member of the Philippine Archery Team, Gotuaco is currently a sophomore at Columbia University in New York, where she continues to shine. At the 2017 National Outdoor Collegiate Championships, the 20-year-old won gold in her favored Recurve Bow event, defeating teammate Christine Kim in the all-Columbia final. She went on to help Columbia beat Texas A&M in the recurve team event. 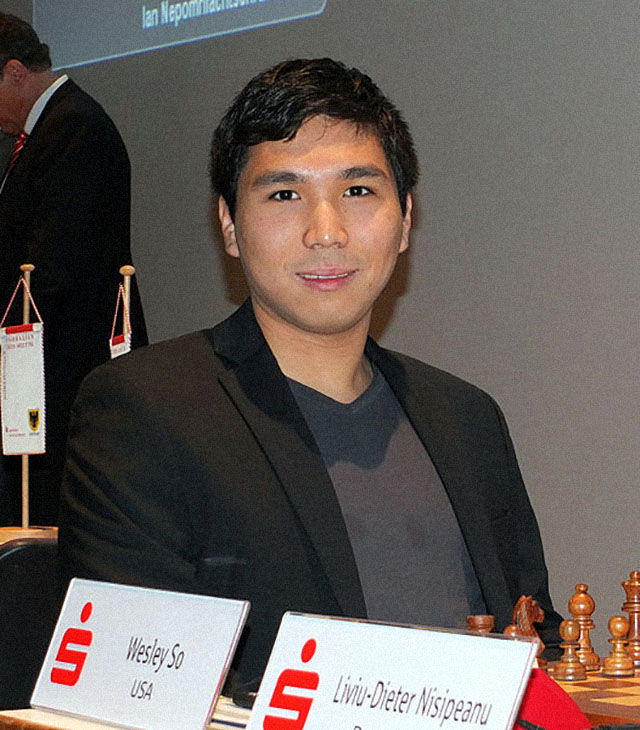 Though quite shy and childlike in demeanor, So shows no mercy on the chess battlefield, and he’s now the second-best chess player in the world, only behind the formidable Magnus Carlsen of Sweden. Sadly, because of the politics pervading local sports, So now represents the United States in competition. His heart, though, beats for the Philippines. In an interview with Spin.ph, he said, "I am a true Filipino who cares about the future of Filipino children growing up in an endless cycle of corruption and zero opportunity…My heart aches for talented people there who because of poverty haven’t any hope for their futures." 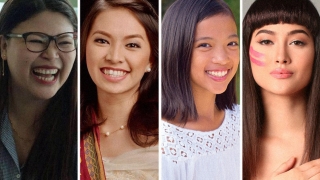 10 Filipinos Who Have Made World Headlines This Year 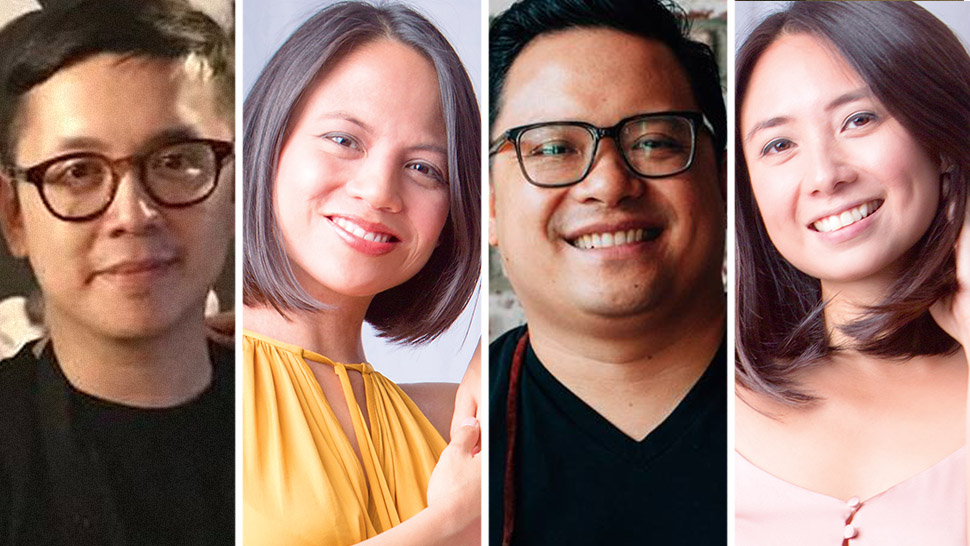