David Jacob Has Cracked The Code On Work-life Balance, But Family Comes First In His Book
© 2017 Esquiremag.ph
Mavericks

David Jacob has done it all-established a flourishing career, married the girl of his dreams, and found balance in work and play-and now he talks about his grand plans for the future. 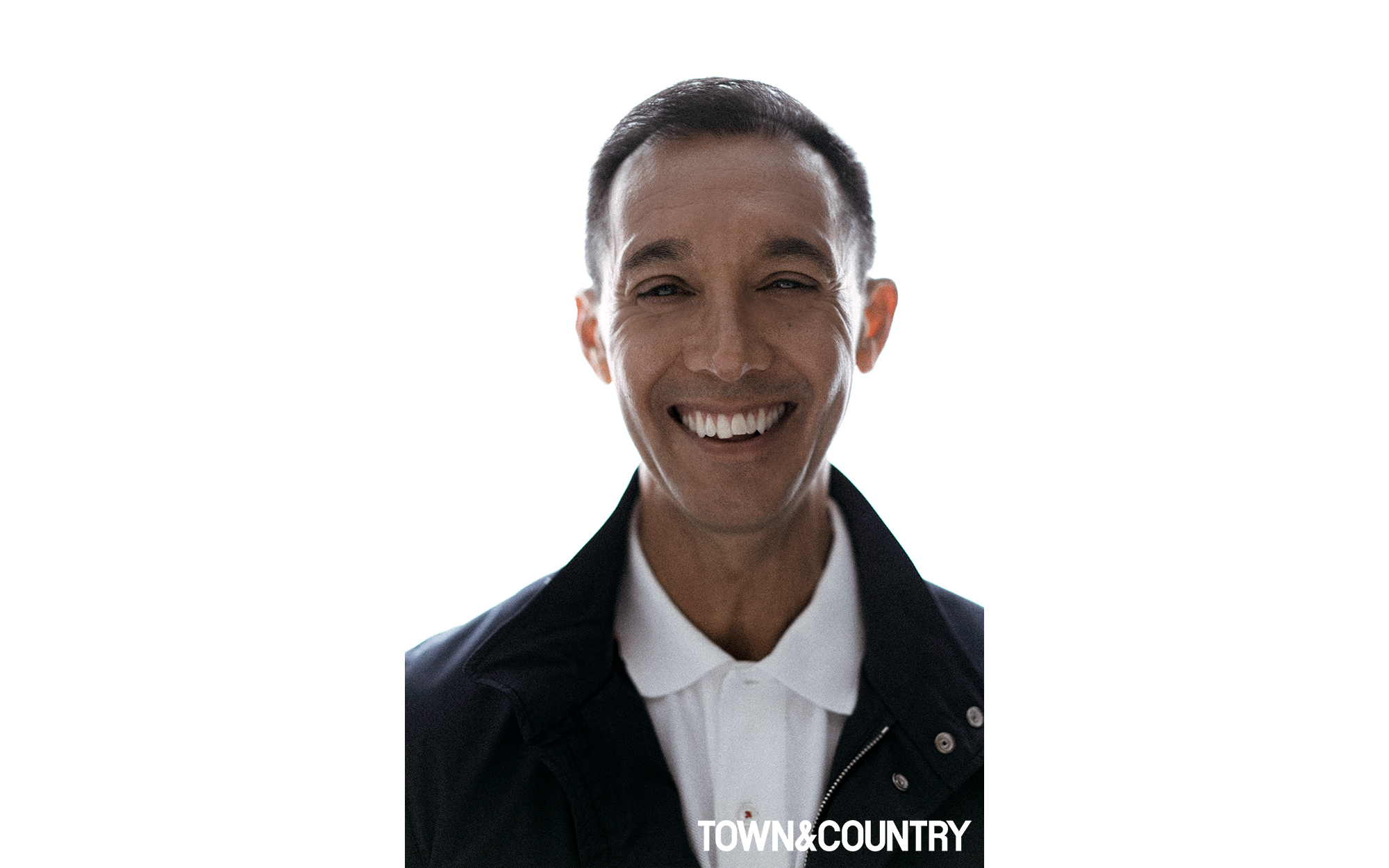 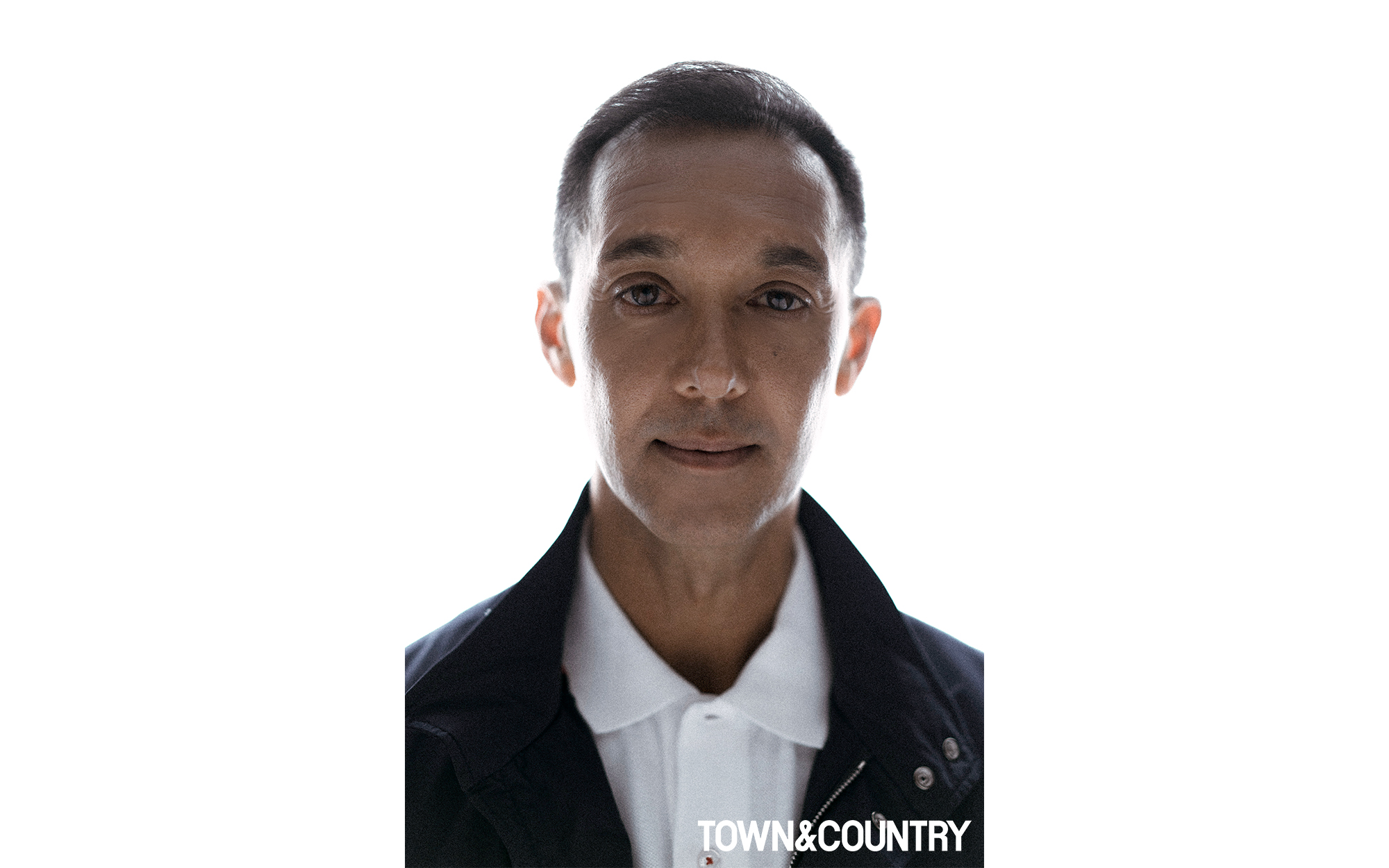 The two got engaged within two months, and were married exactly one year after they started dating. The Jacobs started their family shortly after, and it was around that time David came to understand that his lifestyle needed an adjustment. Having a child, he says, came with a steep learning curve. 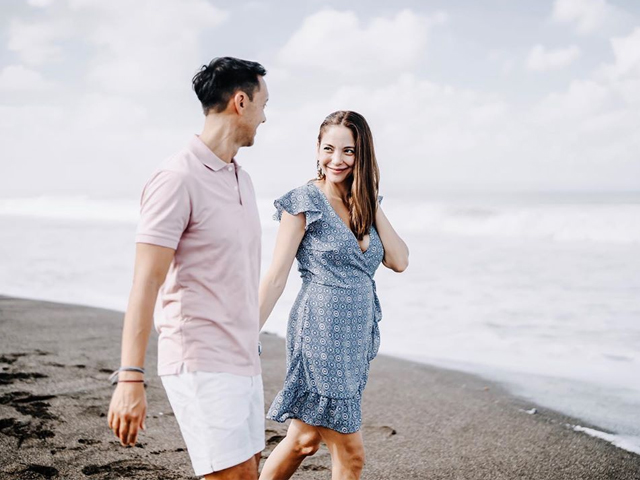 “I just remember sleep deprivation. Just having to have those sleepless nights. I was very much engaged with our first. Sort of waking up when [Amanda] was waking up, changing diapers, everything. And then having to go to work—that was a bit of a shock to the system. But you get used to it.”

Over the years, he had plenty of time to get used to it. Amanda had always wanted a sizeable family—“She was hell-bent on making sure we had four kids,” he says—and in early 2018, they’d achieved that goal, welcoming Kyle into the family with his siblings Kieran, Kalon, and Lila. When asked which of the four was his favorite, David wisely dodged the question with a laugh, and starts talking about how his life has changed since. 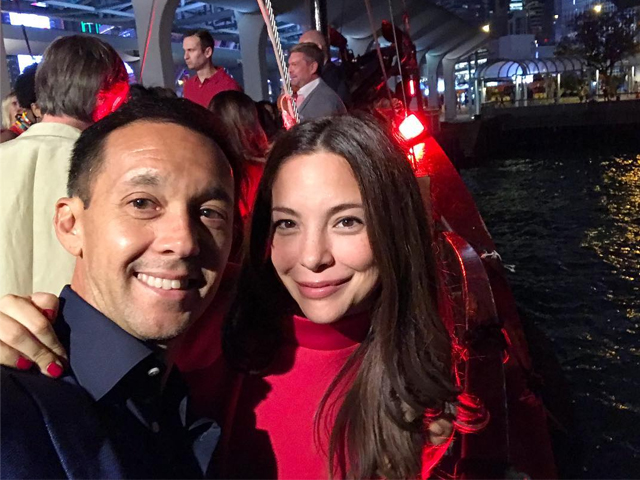 “I think my priorities have shifted quite a bit as I got older. I think now, my focus is family, health, and then work. Where before it was always like, ‘Okay, I need to get work up there because I need to take care of my family, and forget about your health.’” 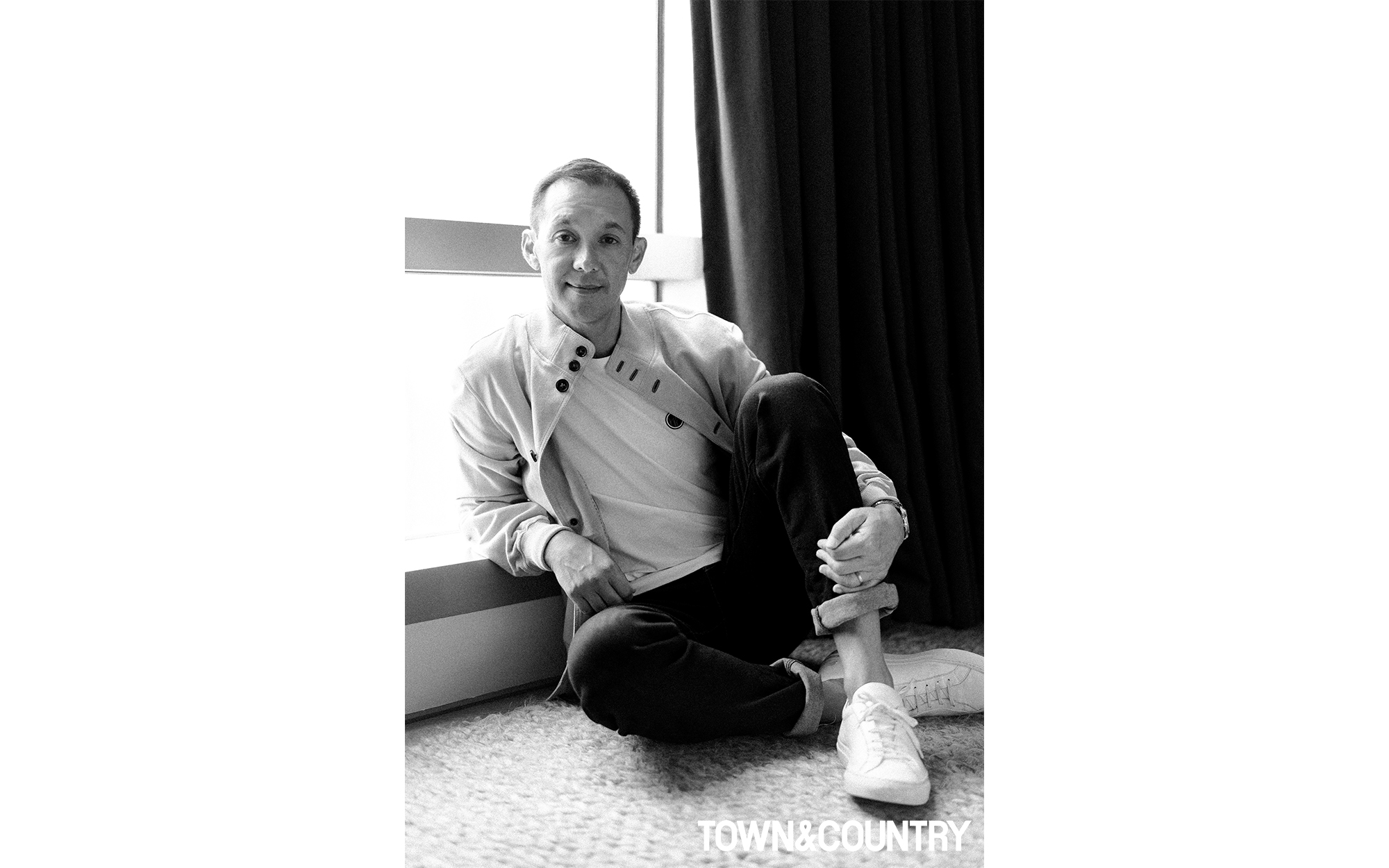 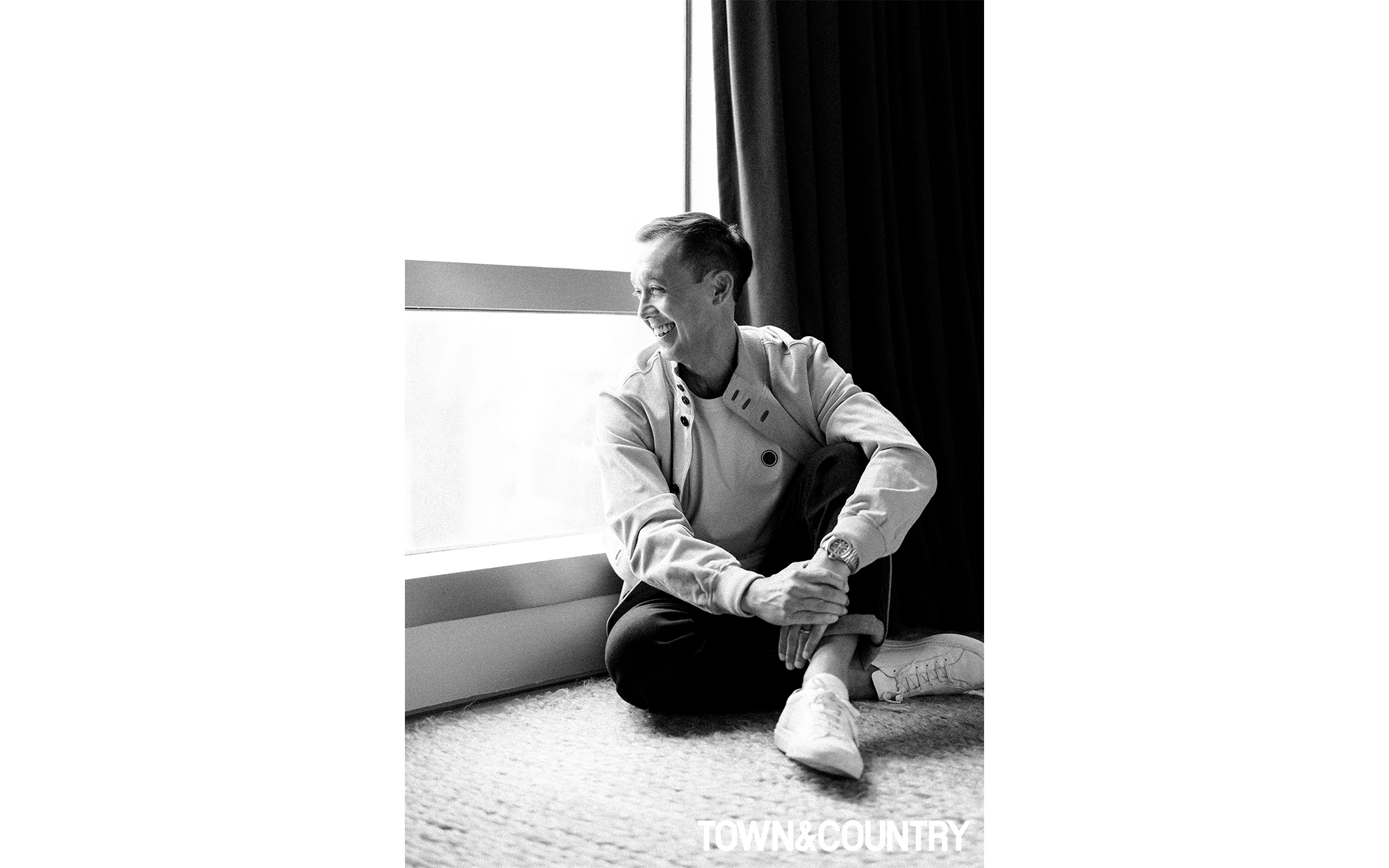 Not only has David cut back on the late nights, he’s also taken on a healthier lifestyle. He’s now an enthusiastic member of the Crossfit community and, following a health scare last year, has transitioned to a pescatarian diet. 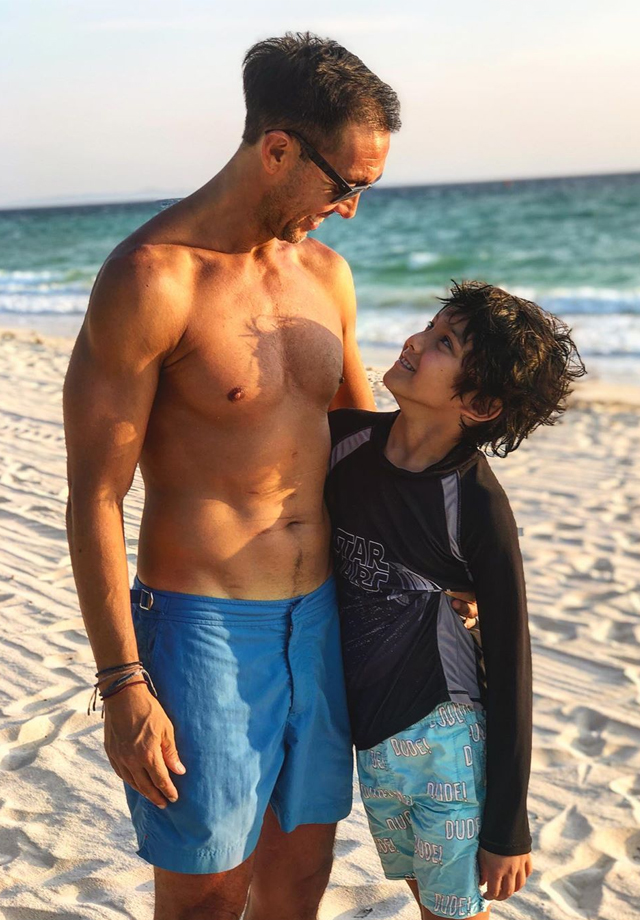 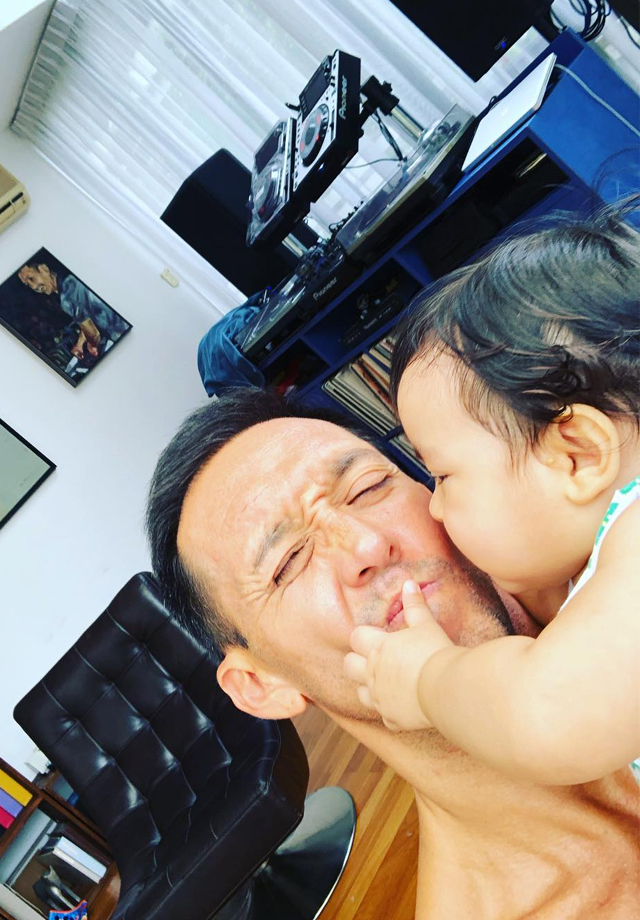 “I had a tumor in my kidney that was removed. It was benign—thank God—but still. It was just that whole—okay, I'm going to cut meat out. I still eat seafood; I'm going to work on that next. It's just too hard to be pure vegetarian. But I'm sort of moving in that direction. Health-wise, I have more energy. I sleep better at night. I'm thinking clearer. So I'm really seeing the benefits.” 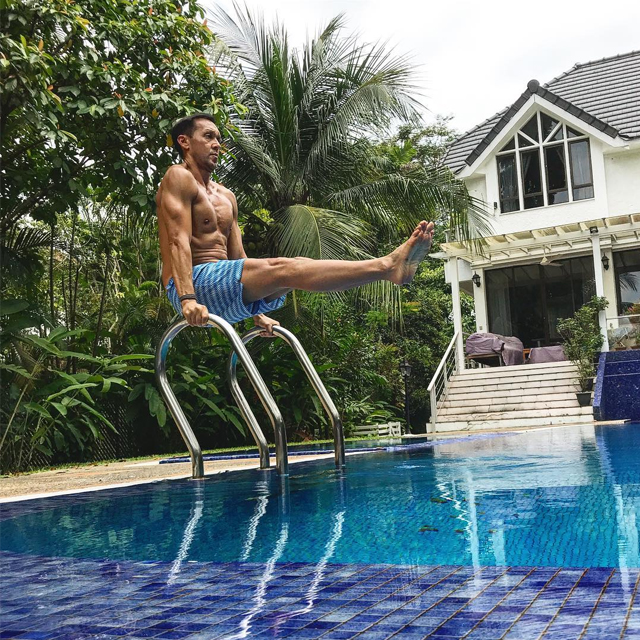 As for his music, he’s found several compromises that keep him feeling balanced. “I probably DJ once or twice in big events during the year, because on the weekends, it's family. I work so hard during the week, and it's so hard to have super-late nights and come home to four kids.”

“I still have my music, I still have my sources. Plus, I have an incredible set-up in Singapore, so I have my own DJ man-cave booth set up. If I wanted to go make a mix or play music, then everything's there. I'm still highly connected. All my friends are still into the scene. They send me music and I watch them play. It's still alive. As long as I can have that taste a couple of times a year, then I'm happy.” 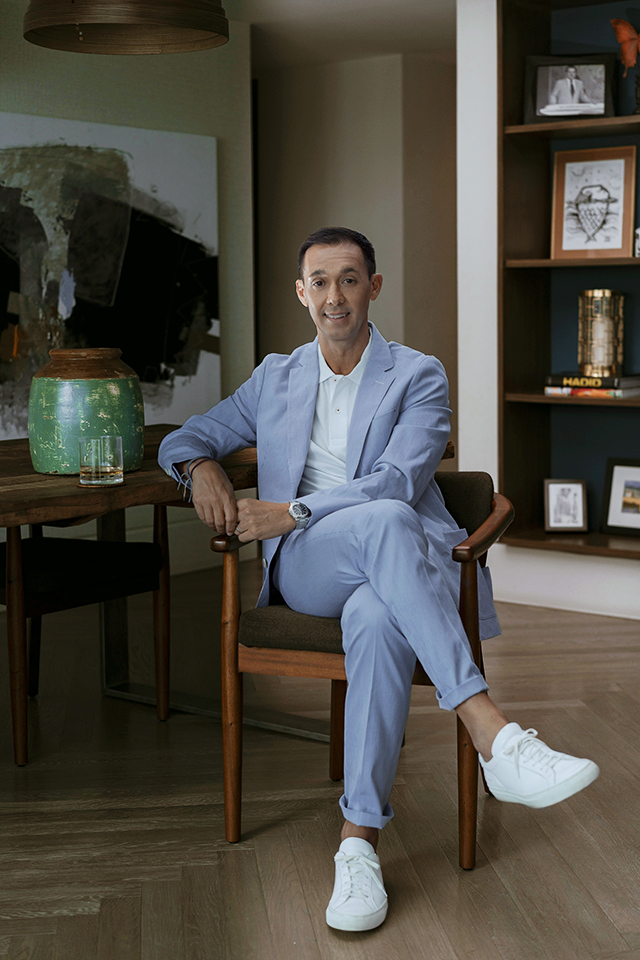 Perhaps the reason David seems to belong to several generations is that he’s accomplished such a wide variety of goals in so little time. Today, he’s the regional CEO of an international brokerage. He’s also a well-known DJ who’s played sets in Ibiza. He’s lived in four different countries, with Singapore as his current home. He’s married the love of his life, and finally has the family they’d always wanted together.

These milestones seem like they belong on different bucket lists, and yet he’s ticked each of them off.  More importantly, he’s managed to have it all without giving up on any of his passions. By any estimation, he’s got several lifetimes’ worth of achievement behind him. By most standards, he can rest easy. 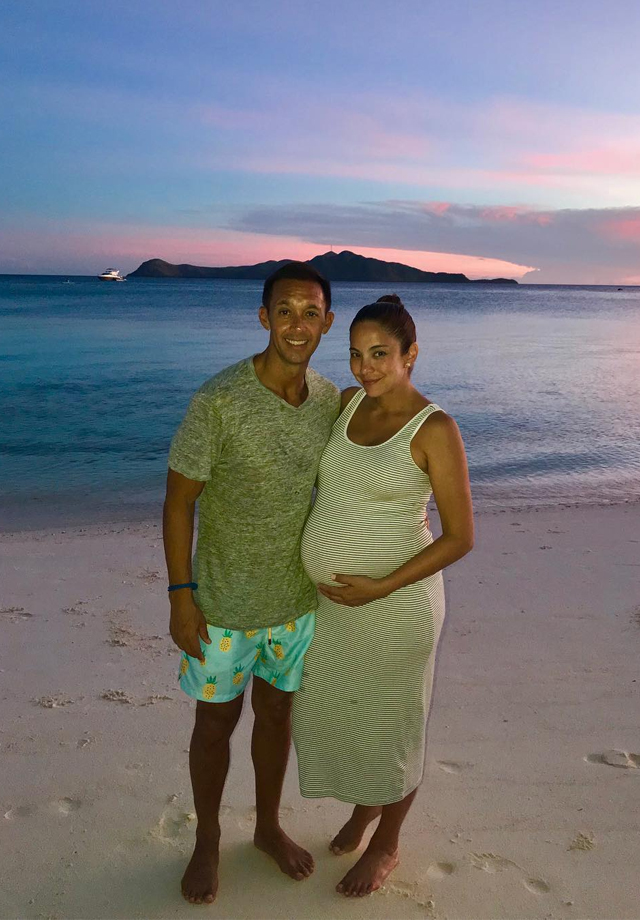 For David, however, every closed chapter in his life seems to open a new one, as work led to DJing, and DJing led to family. He muses on what might come next, and speaks with candor: 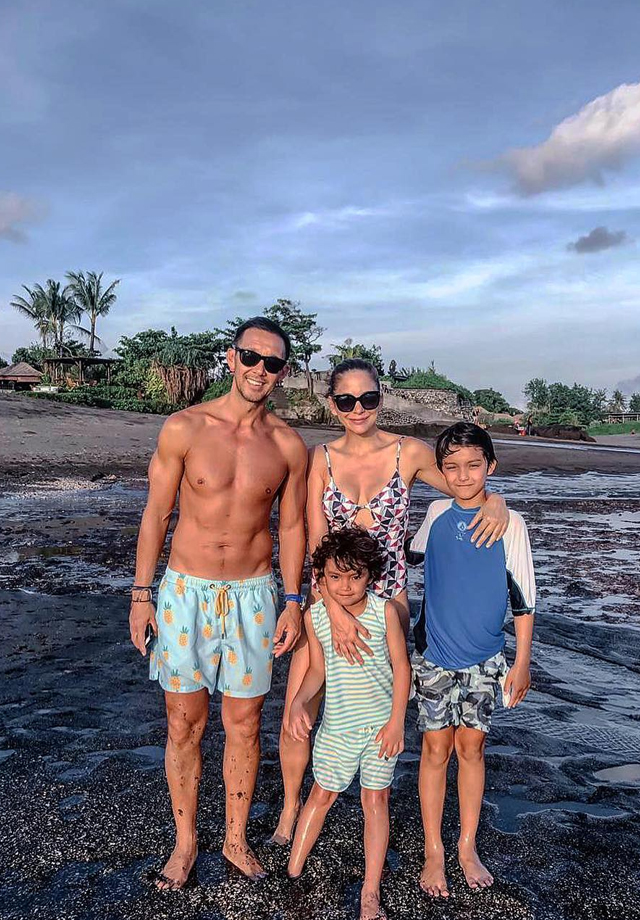 “So it's a debate, in terms of where we're going to be. I'd love to be here. We bought property down south in Sta. Elena and I'd love to be able to build there, and have that as home. But I think we probably have one more stop, post-Singapore, with Marsh. It just depends on where that's going to be.”

“I've always said that my milestone is to become the CEO of a region. A big region. And [Asia] is a massive region for Marsh. So I've ticked that box. Now, of course if I can go further, then great. Headquarters is in New York, and then our international division is in London, so those are the two that probably come up. We'll see. The career's been incredible. It's a firm that I highly respect, and has really been good to me.”

“But if the next stop means retirement, coming home after a couple of years, that'll be great as well. I just feel so very grounded in what Amanda and I have been able to build together as a couple. It's not perfect—no marriage is perfect—but we've worked at it. For us to be able to have four amazing kids and live the life that we're living, I think that's great.”

“My family is the number one priority for me,” he says. “Wherever it takes me, I'll be there.” 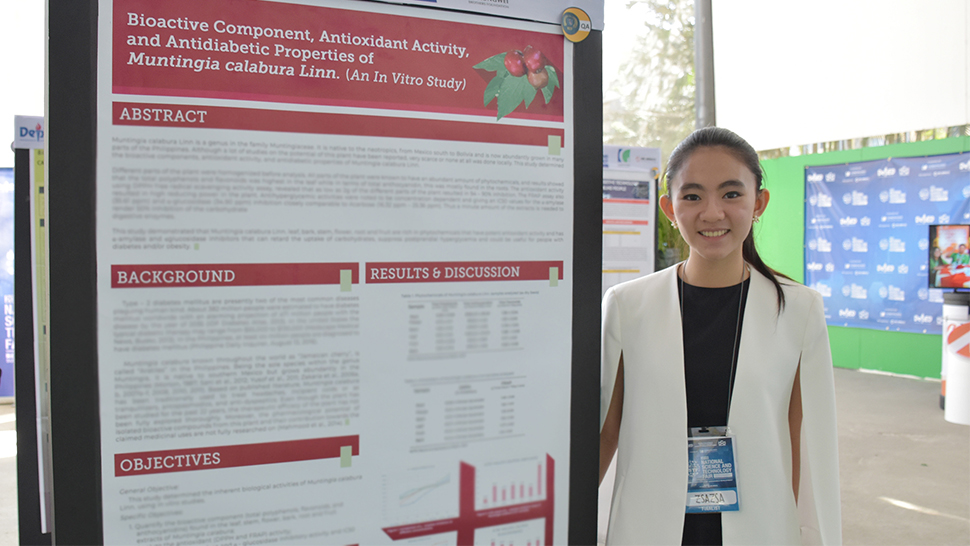 Read Next
16-Year-Old Filipino Discovers the Aratiles Plant Can Be Used to Prevent Type 2 Diabetes
Read more stories about
More Videos You Can Watch
Get The Latest Updates From Esquire!
Subscribe to our newsletter!
Latest Feed
Load More Articles
Esquire Money