How are these top tycoons making sure their companies remain in good hands? 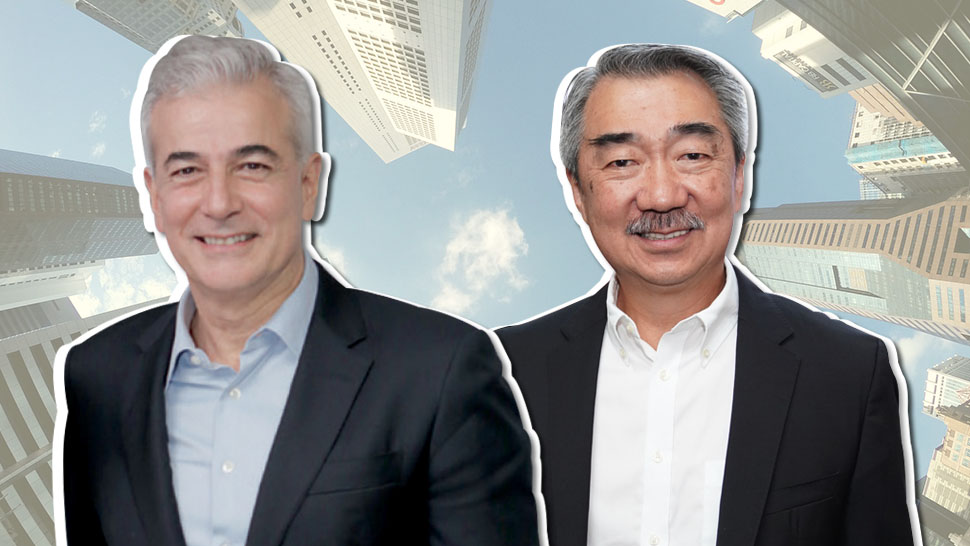 Zobel de Ayala agreed that succession planning is one of the most important aspects of running a conglomerate. “I tend to focus with my brother on the more senior levels. We go through this for quite a long period of time, where we really look at the performance of certain individuals,” he said. “We try to move them around to different types of jobs so that we can test until they get to that type of seniority where we can give them very large responsibilities.”

Power Meet Up: Captains and Trailblazers was a fundraising forum organized by Families in Art and Culture (FIAT) for Punlaan School, a foundation that aims to help women rise from poverty. 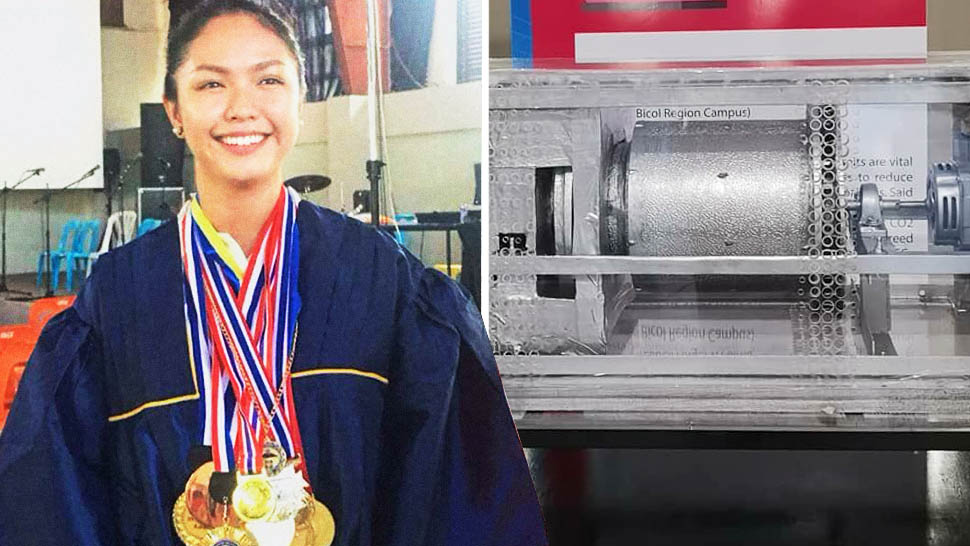 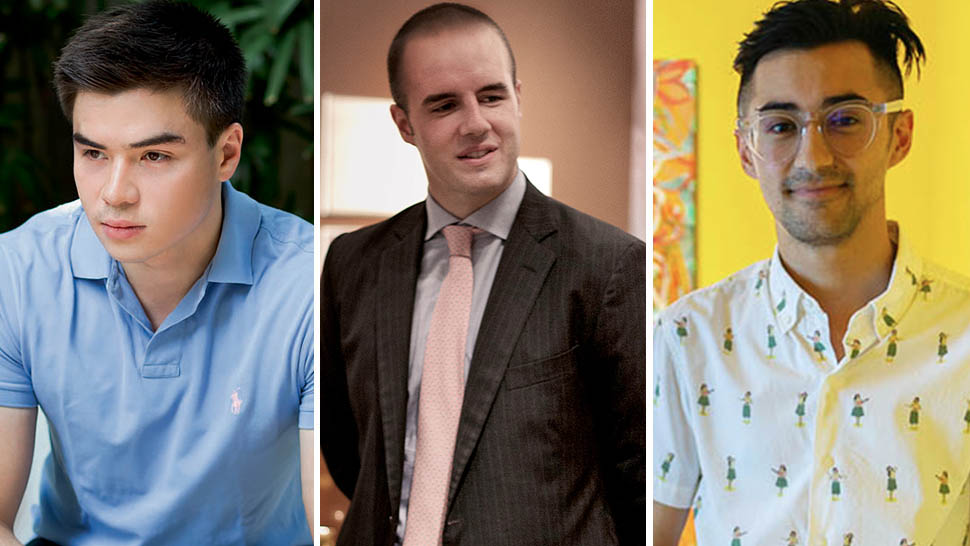